After his solo tour to India, Prince Charles and the Duchess of Cornwall will be touring New Zealand and the South Pacific together. The two will visit Auckland, Christchurch and Kaikoura before Camilla heads back to the United Kingdom and Charles goes on to tour Tuvalu and the Solomon Islands. 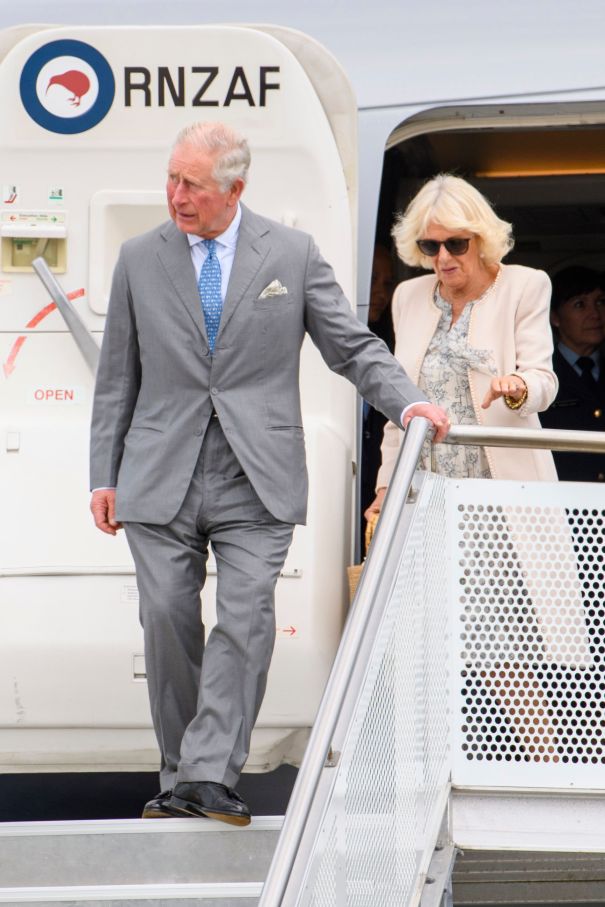 Prince Charles and Camilla Duchess of Cornwall arrive at Whenuapai, Auckland, New Zealand to start off their tour of the country. 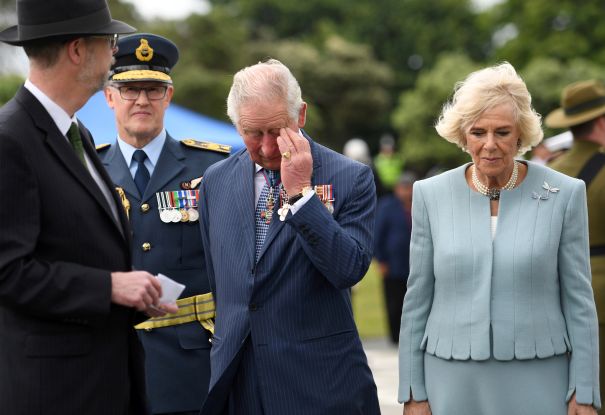 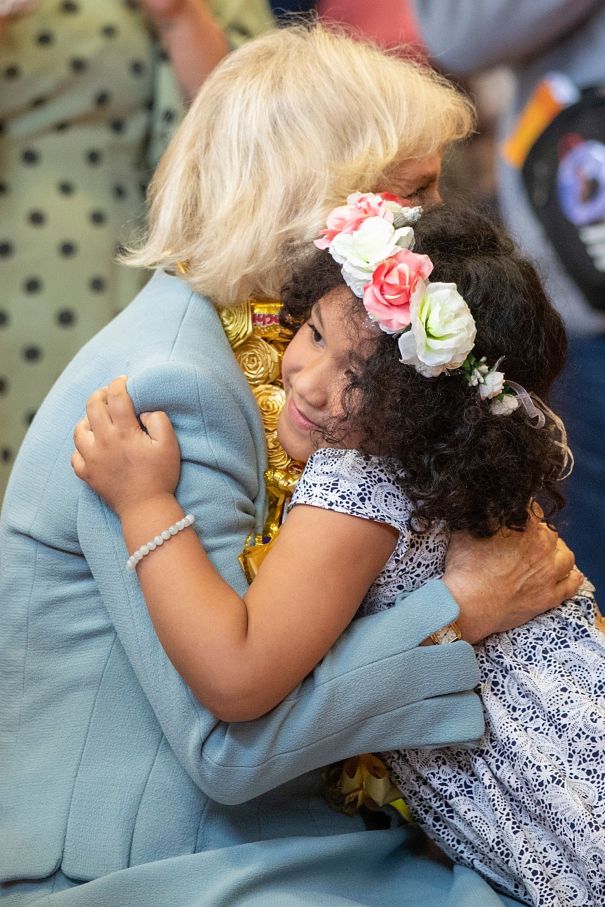 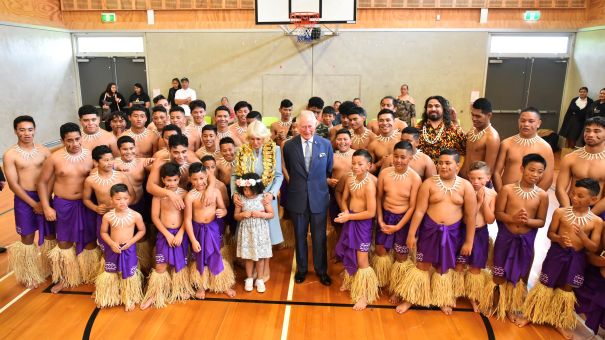 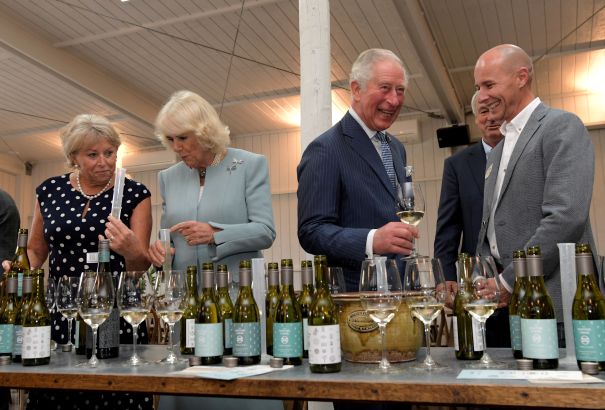 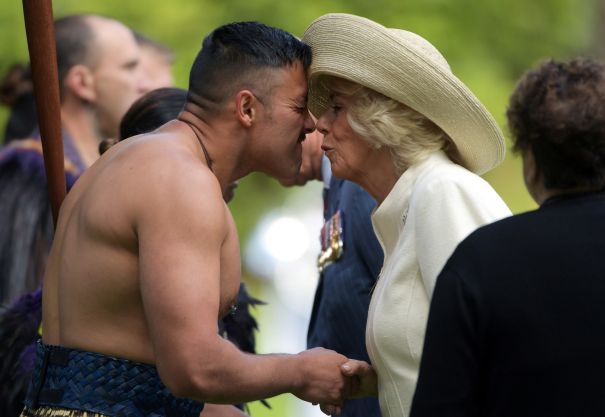 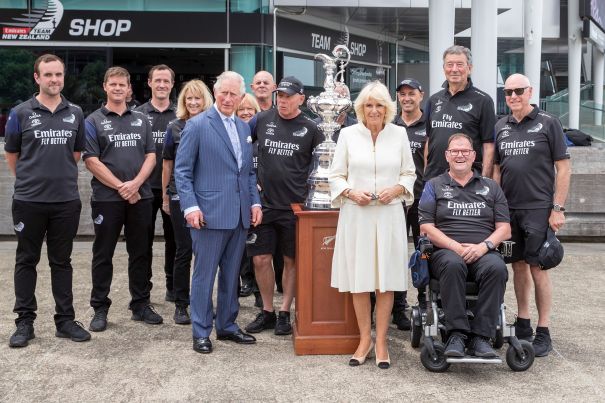 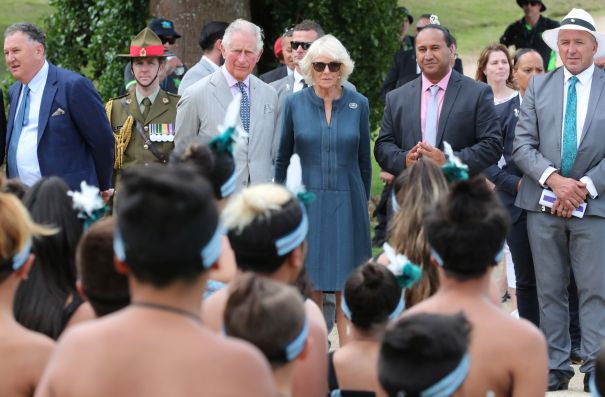 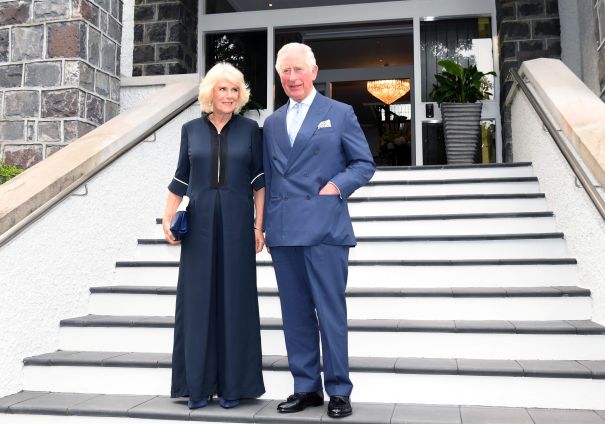 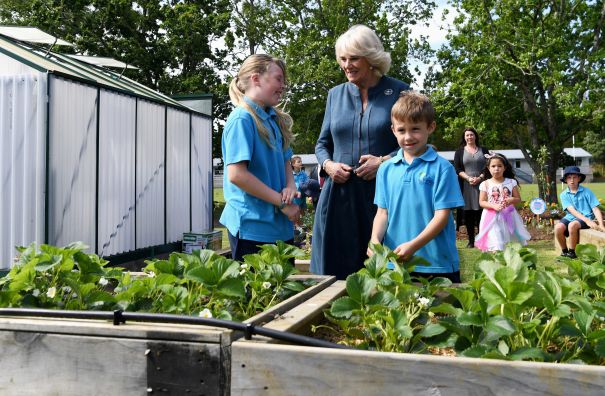 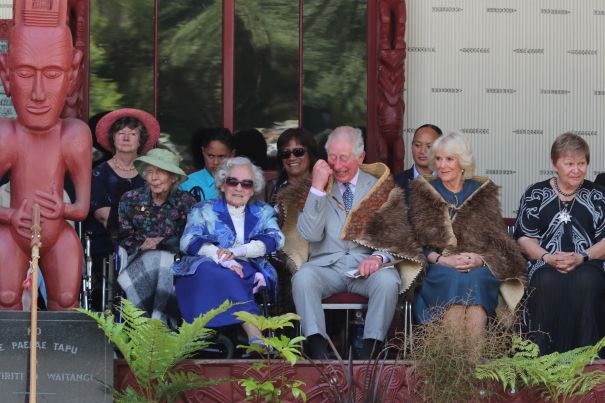 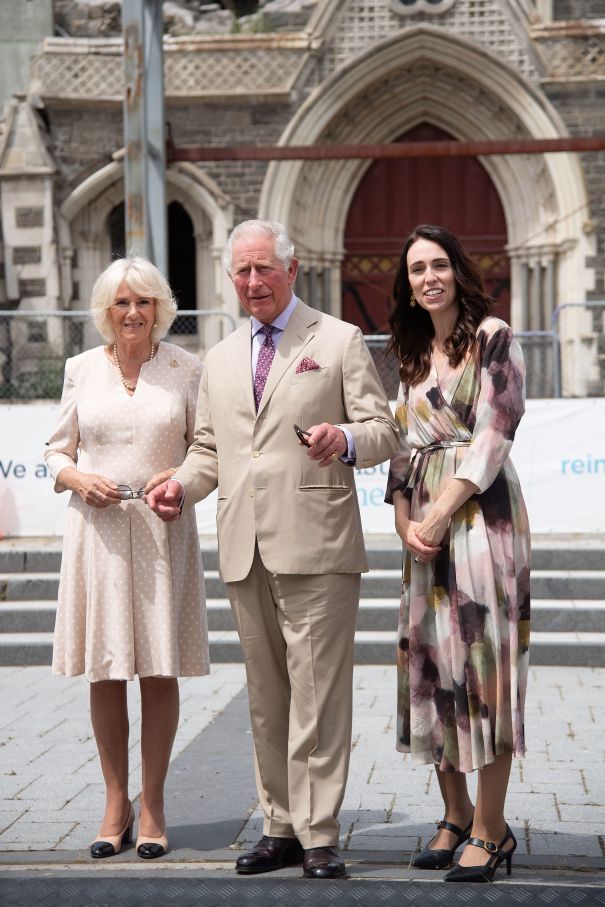 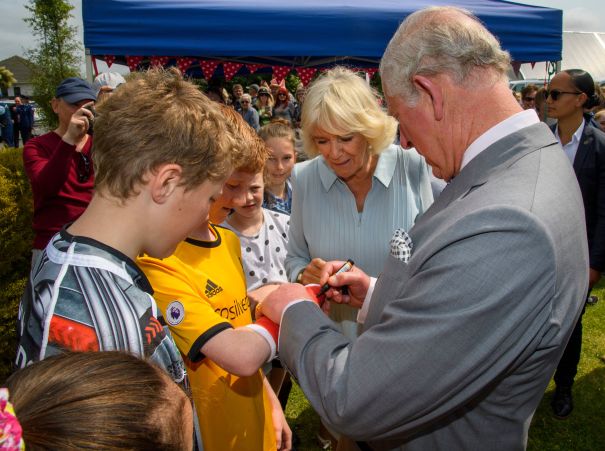 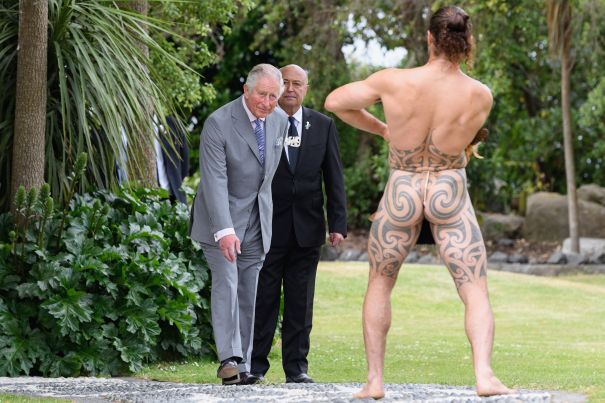 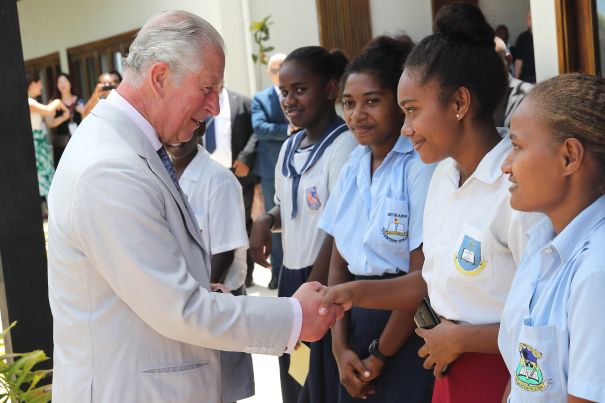 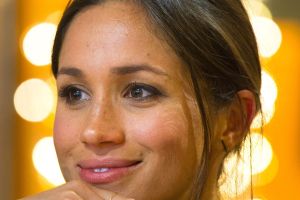