This year in music began on New Year’s Eve, 1999, when Prince celebrated the new millennium by playing his hit ”1999″ and then retiring it. This was the year that Christina Aguilera won the Best New Artist Grammy and the year that Metallica filed a lawsuit against music-sharing website Napster. Whether you’re taking a trip down memory lane or discovering the music of the millennial year for the first time, you’re in for a treat. We’re giving you more than just the year’s top hits. We’ve pulled out some seminal Canadian indie discs, a few novelties, a sprinkle of nu metal (remember that?) and notable debuts, plus plenty of nostalgia-generating surprises that are guaranteed to be Y2K compliant. 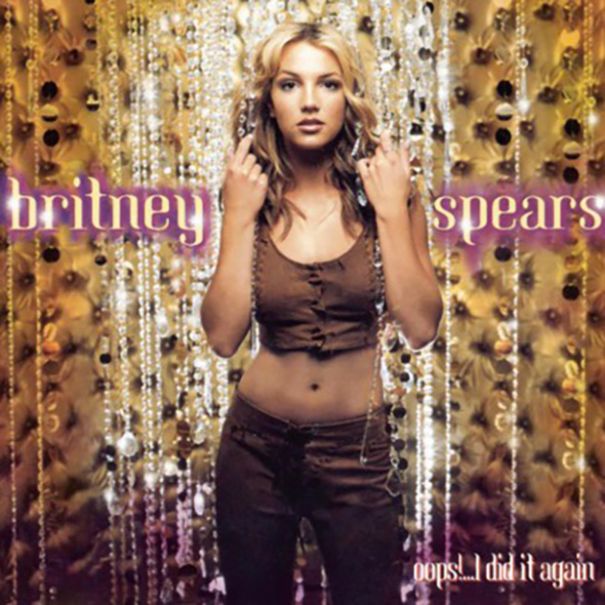 Artist: Britney Spears
Release date: May 16, 2000
The single you remember: The title track, “Oops!...I Did It Again” (and the dance moves from the video).
Chart highlights: Spears’ second album debuted at #1 then spent 15 weeks in the #2 spot. It became the third-bestselling album of 2000. 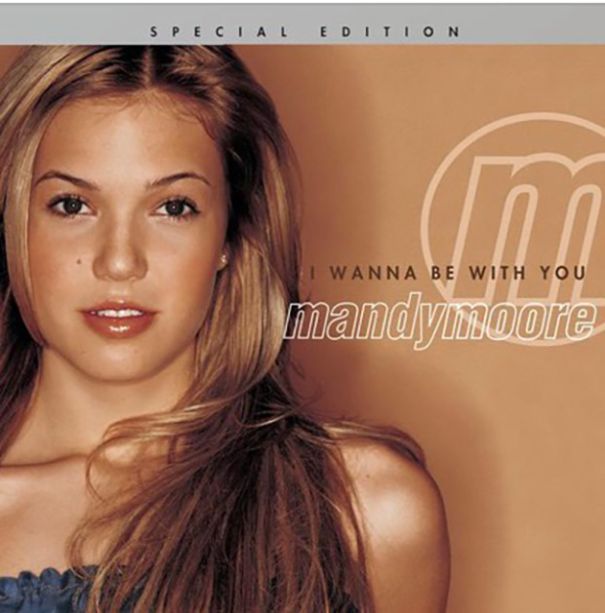 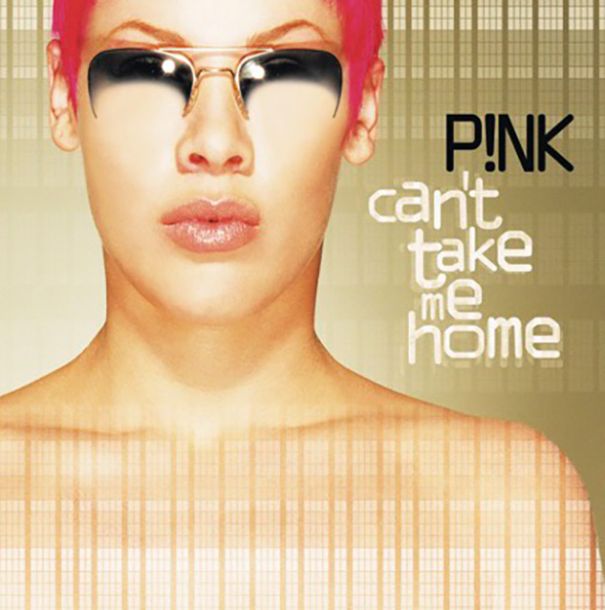 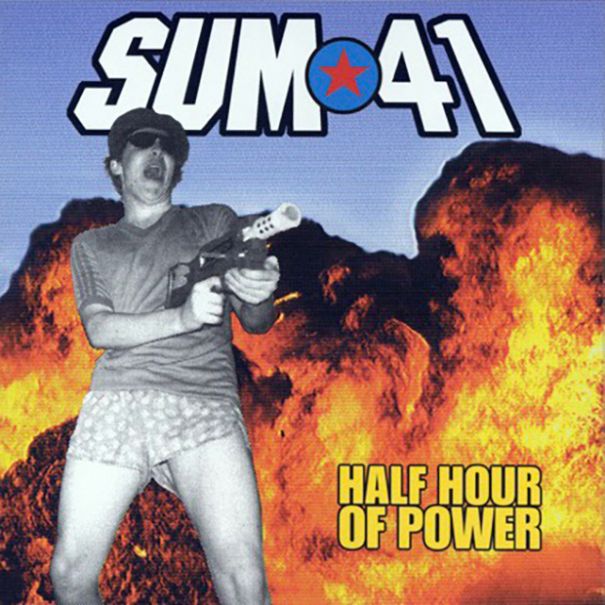 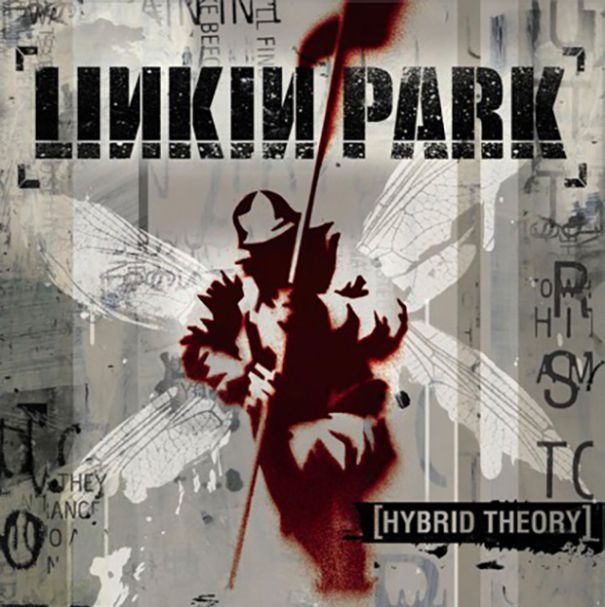 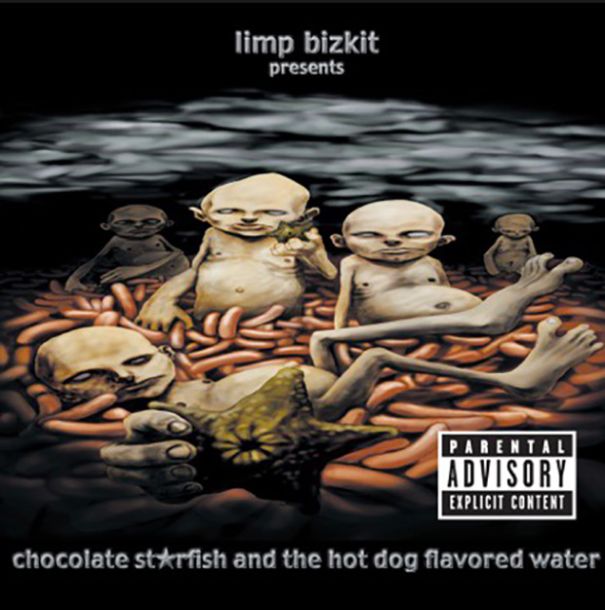 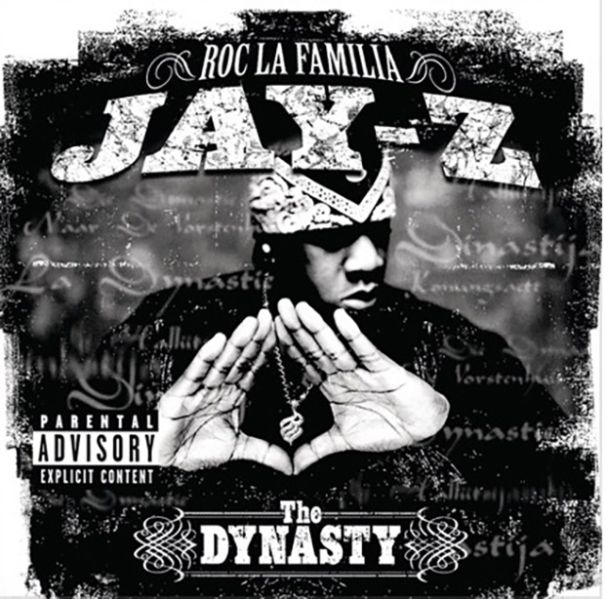 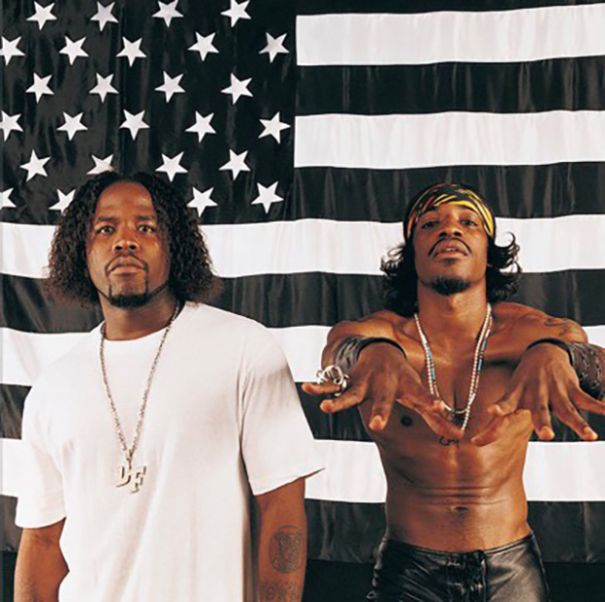 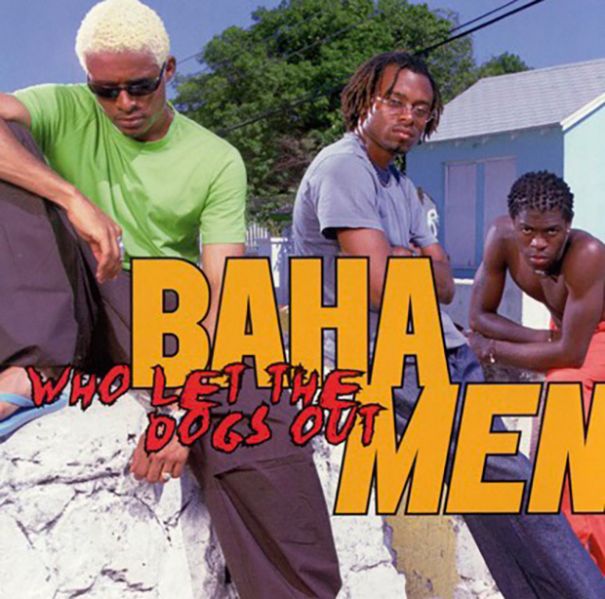 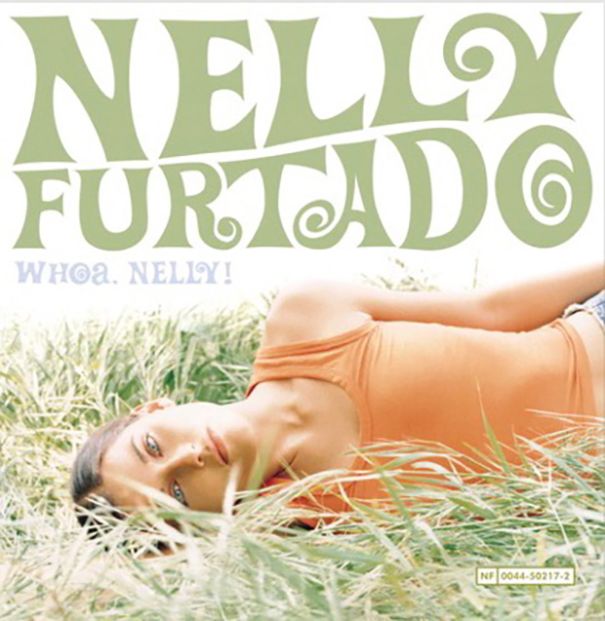 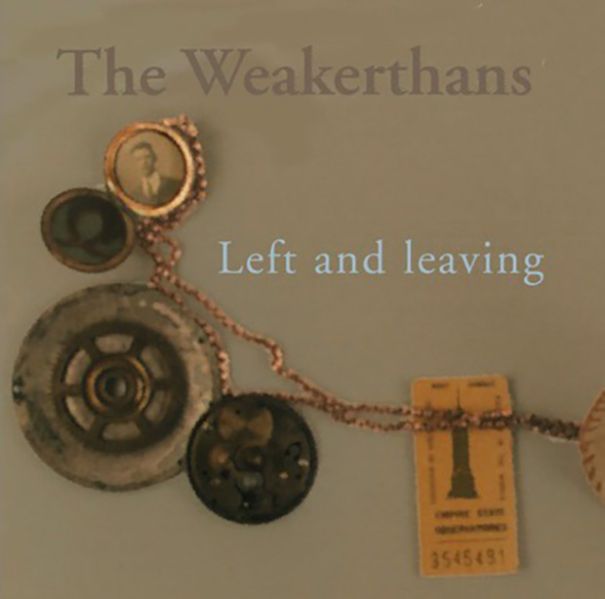 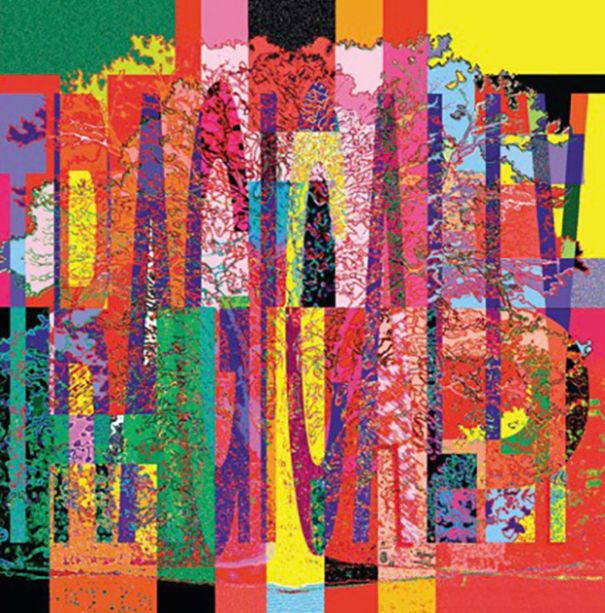 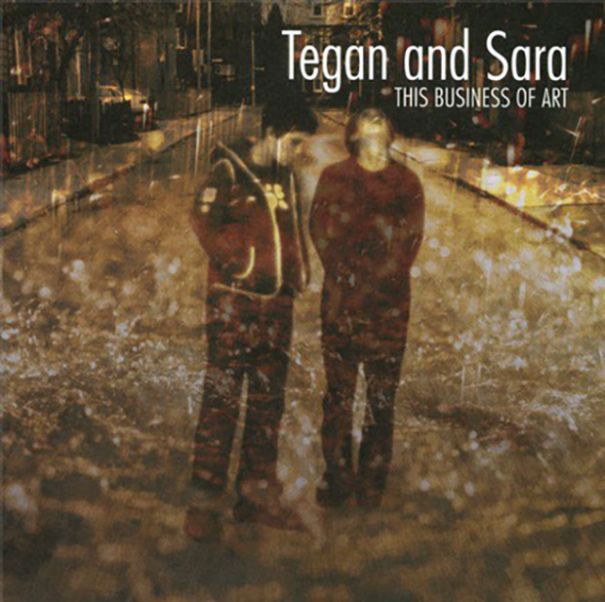 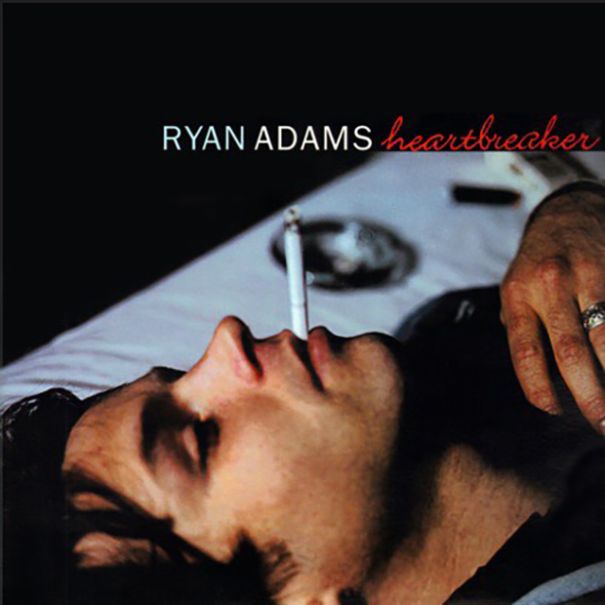 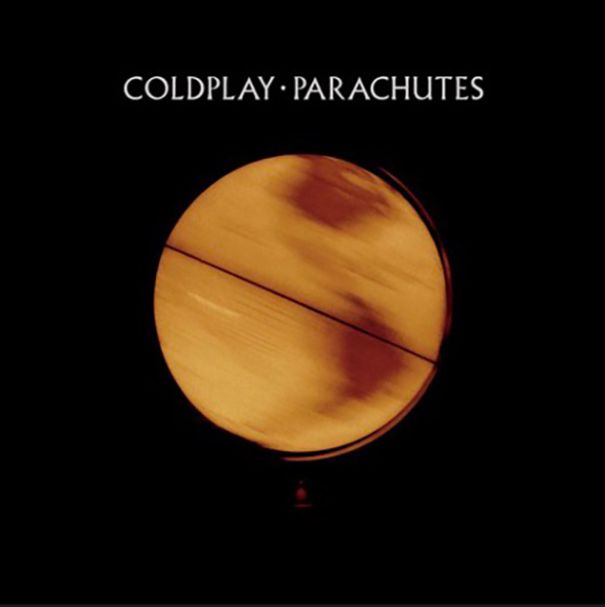 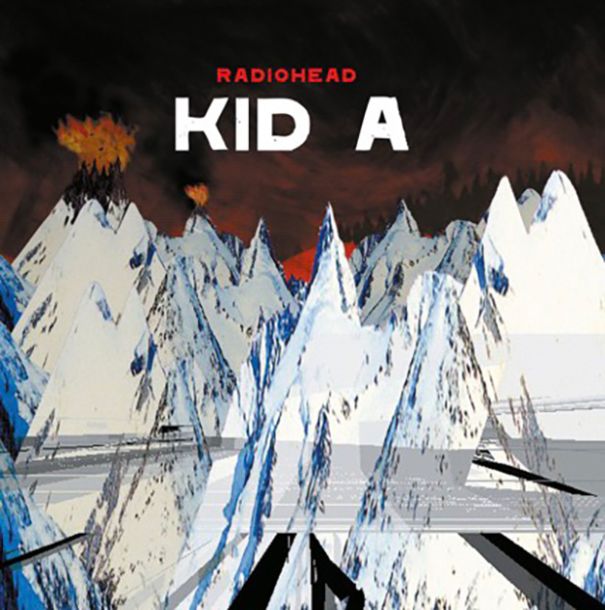 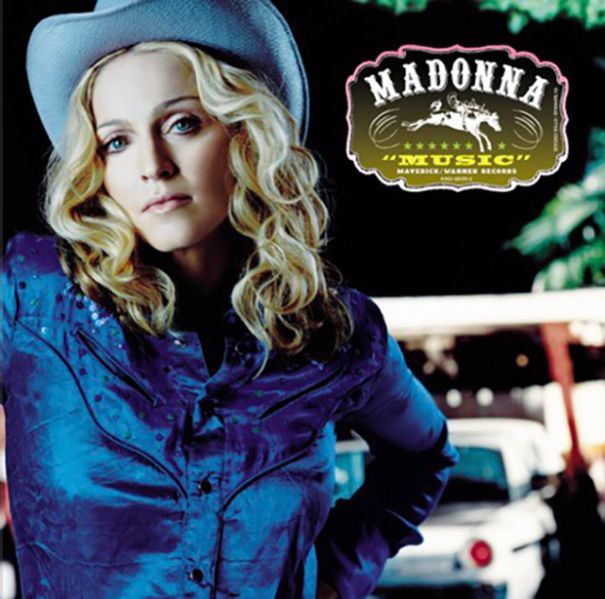 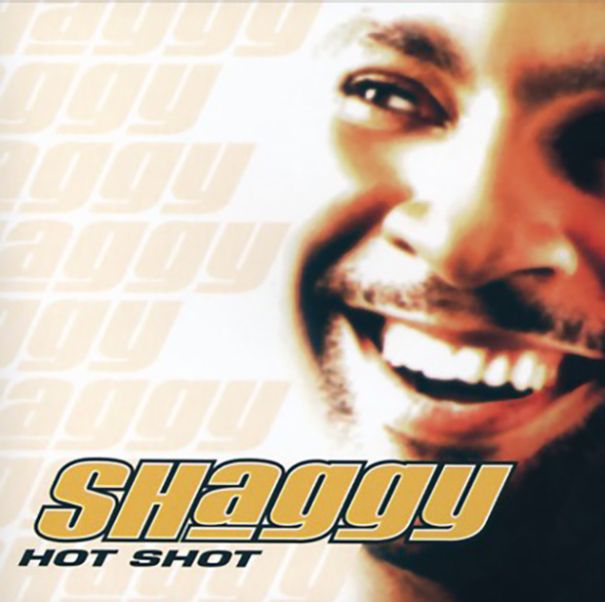 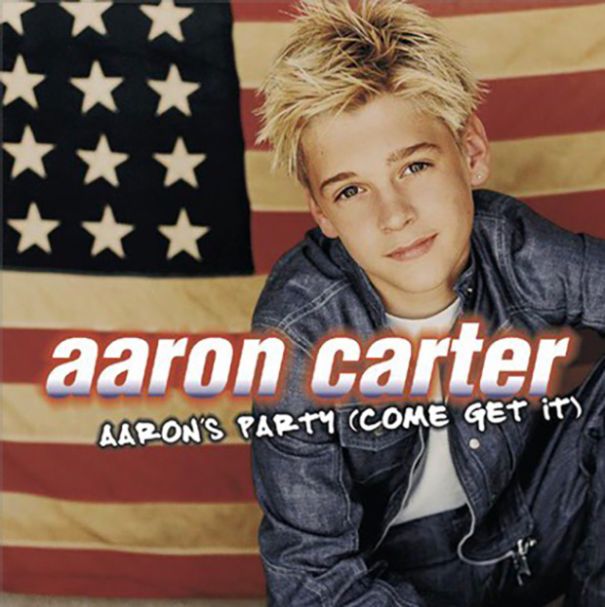 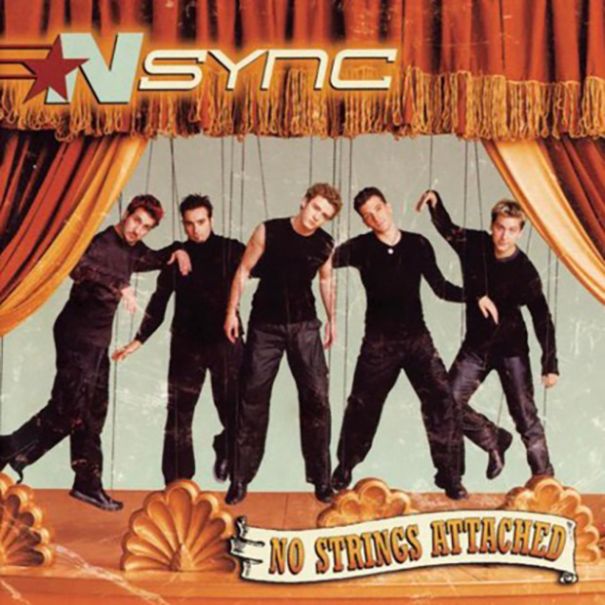 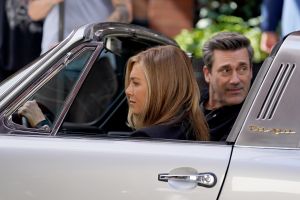