Music Stars We Hope Will Tour In 2020

Concerts! When the days are short and the weather dreary, it makes us dream of concerts: Summer concerts! Indoor concerts! Warm concerts of any kind! And naturally, our daydreams turn from the venue’s toasty temperature to the artist who’s on stage. We’ve compiled a wishlist of artists we’d like to see on that stage and here it is.

Big albums take over the public consciousness and the charts for years. Adele’s ‘25’ sold more than 22 million copies but did you realize it came out, like, four years ago? See? Big albums just keep on giving. In fact, her 2015 performance at Radio City Music Hall (pictured) spawned an epic special that was nominated for four Emmys. But now we’re heading back to the trough and bugging Our Lady of Post-Split Glow-Ups for another musical masterpiece tout suite. And on top of that, add a big tour, okay? With hecka stops in Canada. 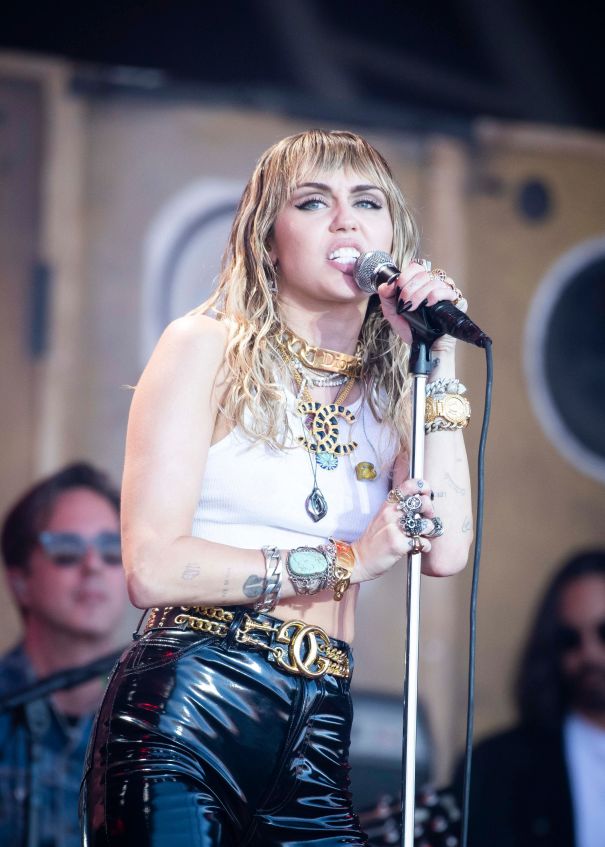 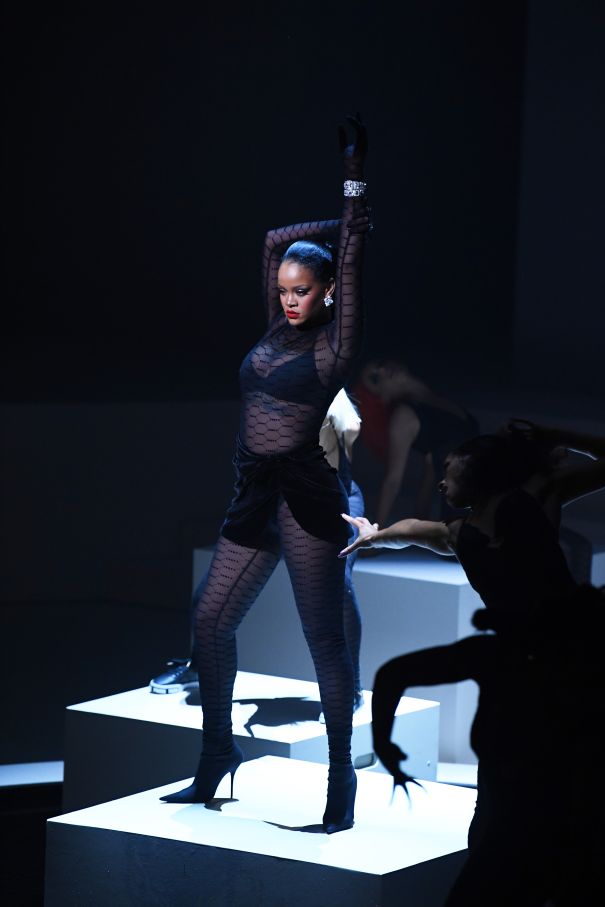 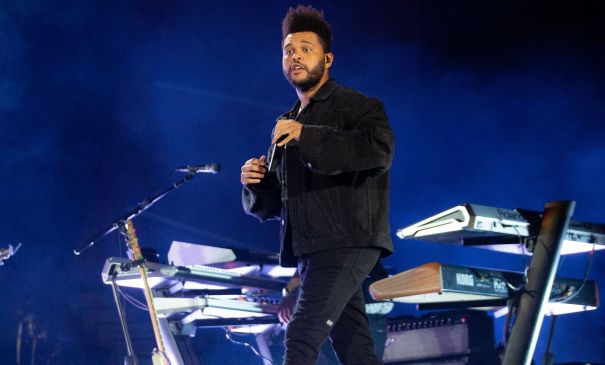 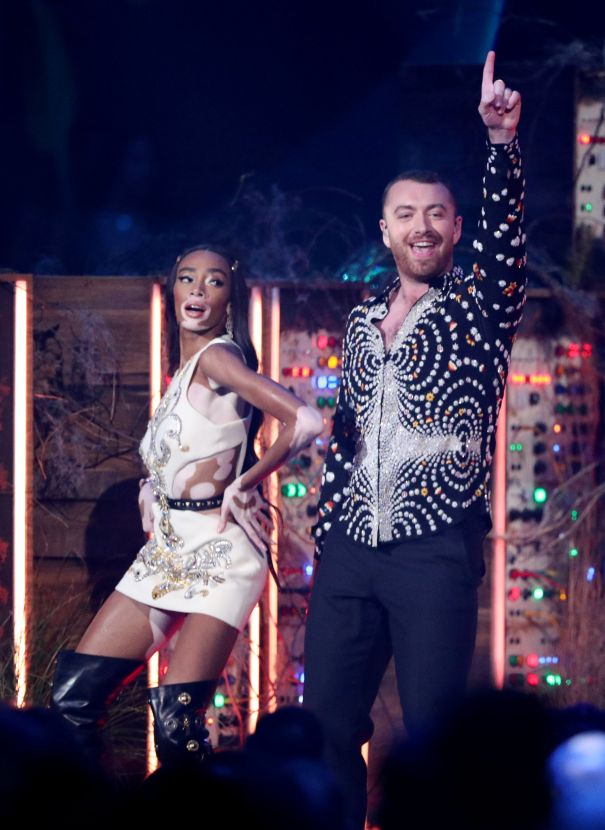 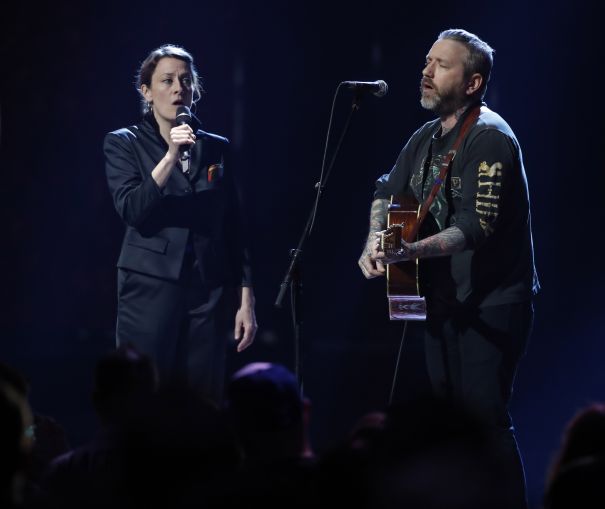 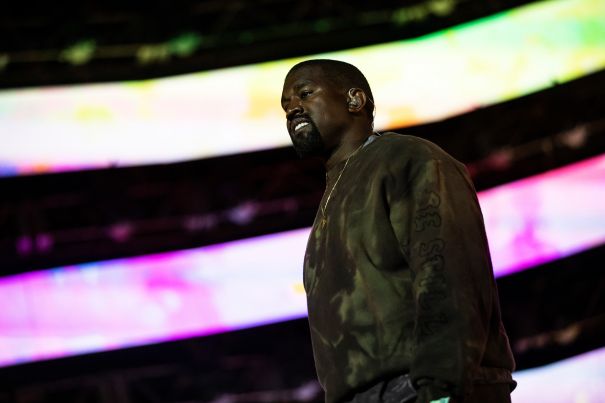 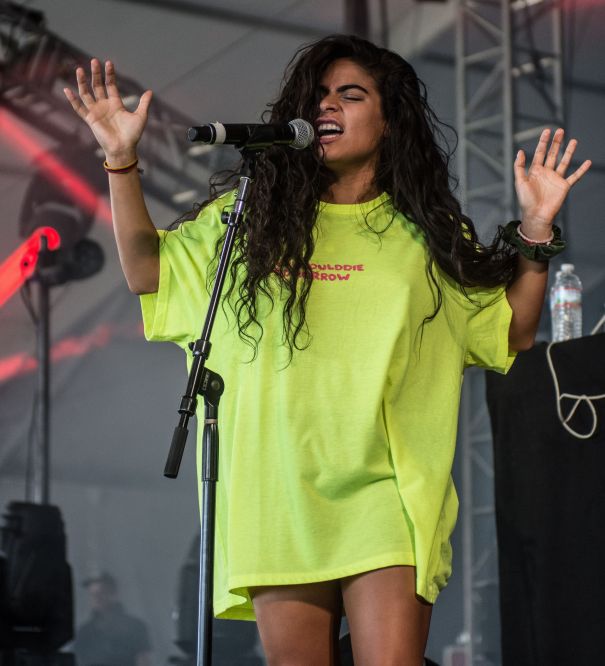 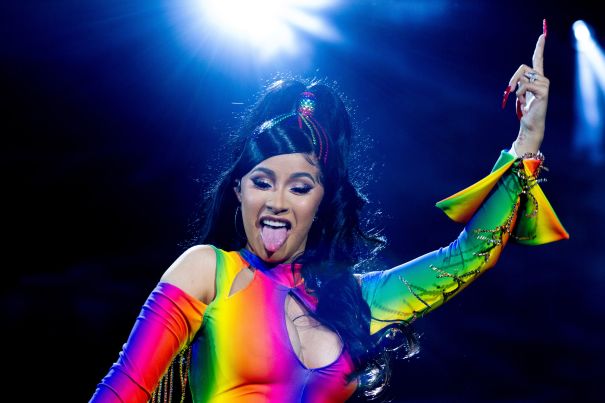 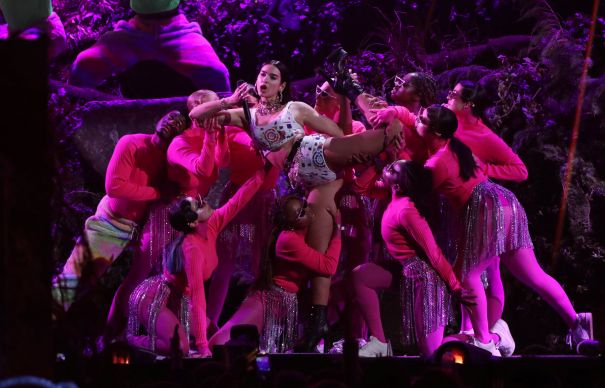 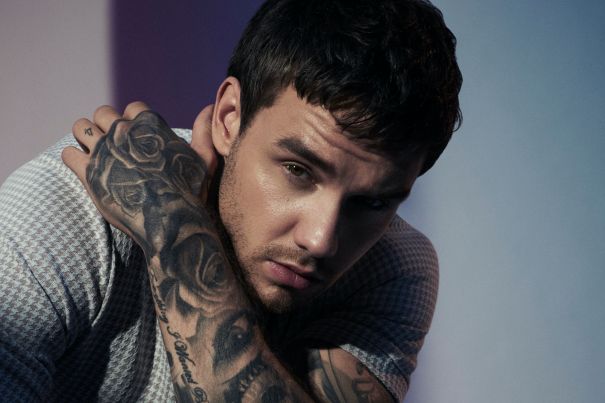 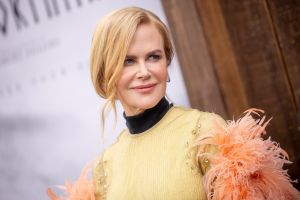