The Women Who Impressed Us In The 2010s

Ladies have stepped out over the past decade to not only succeed in their own professions, but to also better the world for their fellow females. In honour of International Women’s Day, we take a look at a few of the women who have impressed us in the 2010s. 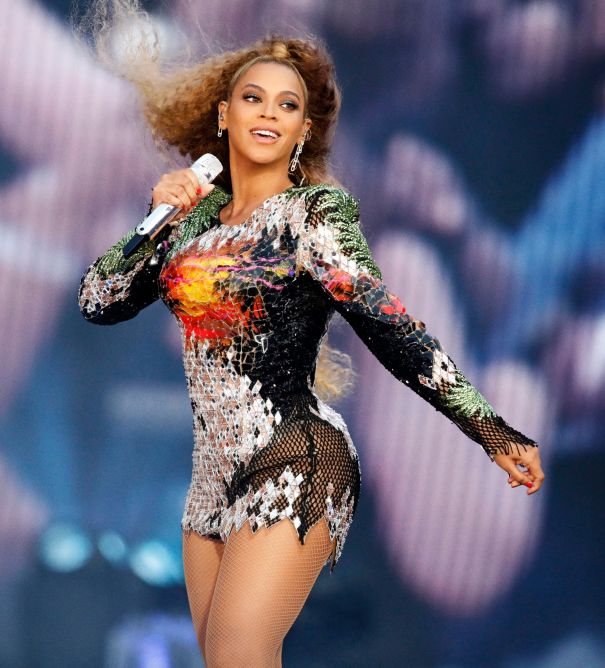 Beyonce is one of the stars that doesn't even need a description.

But for argument's sake, the singer is a groundbreaker for "independent women" all over. She proves that no one needs to rely on someone else and that being a damsel in distress isn't cool.

She is uniquely her and that is enough. 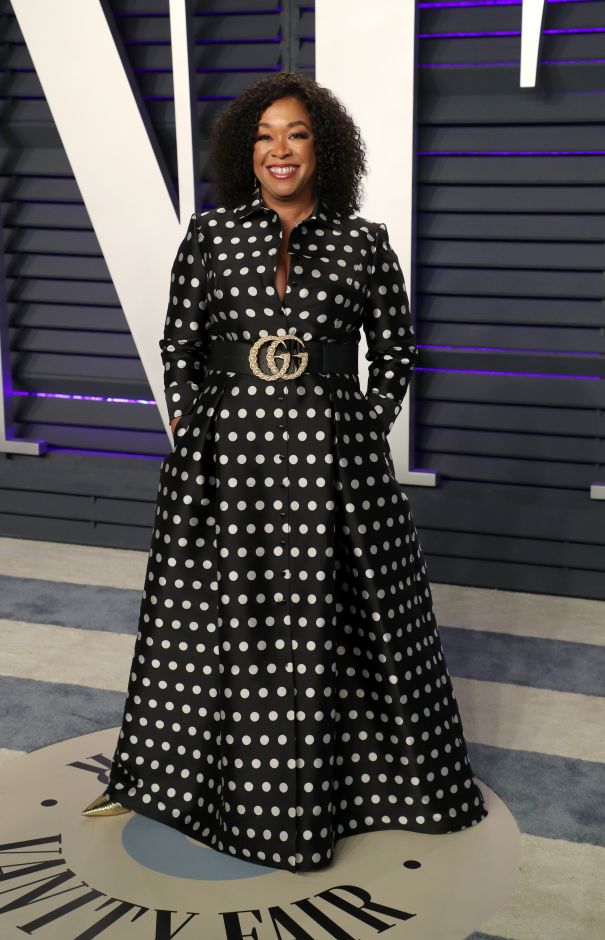 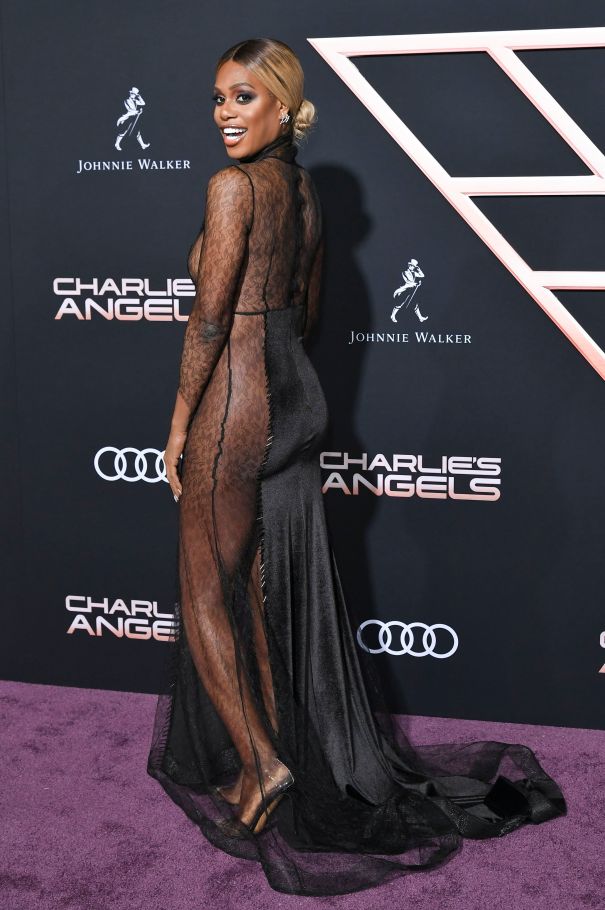 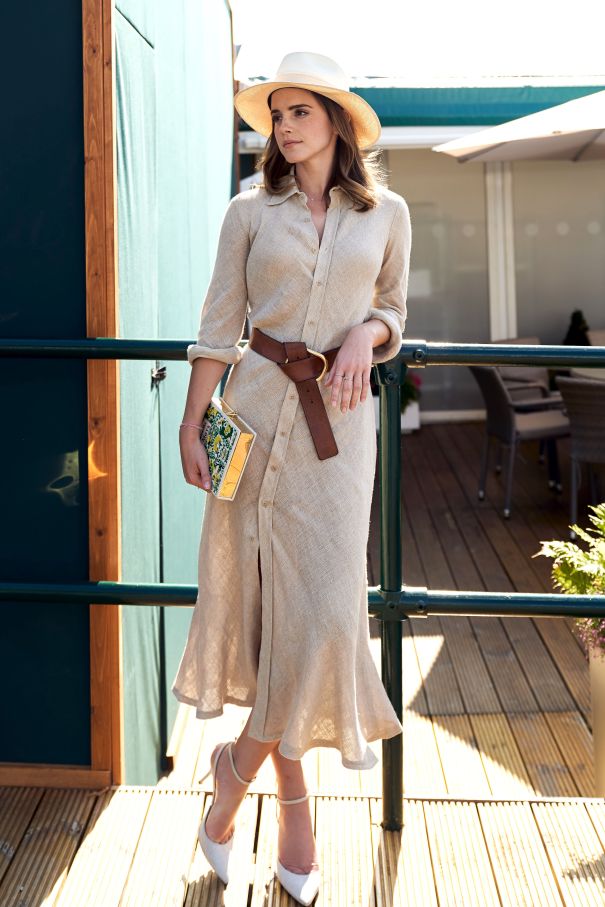 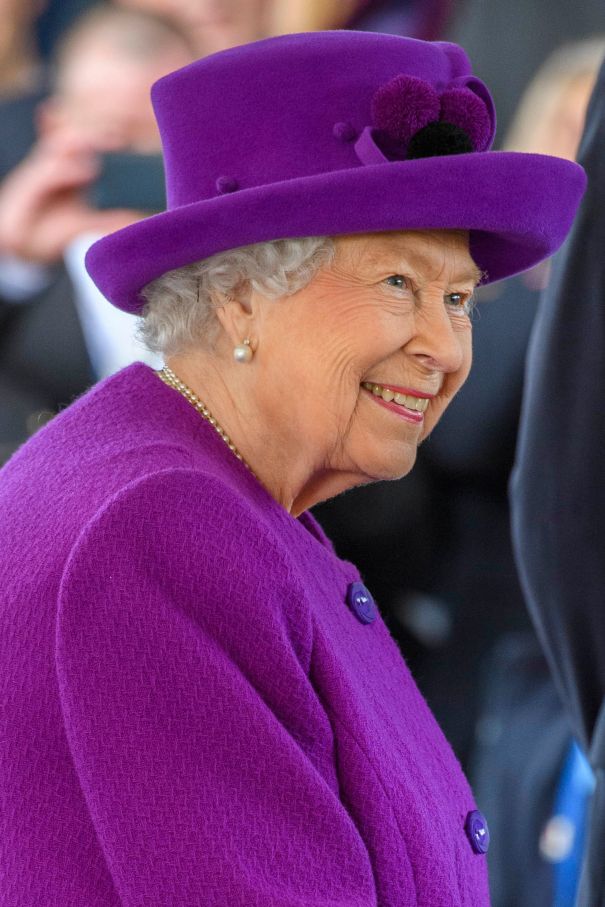 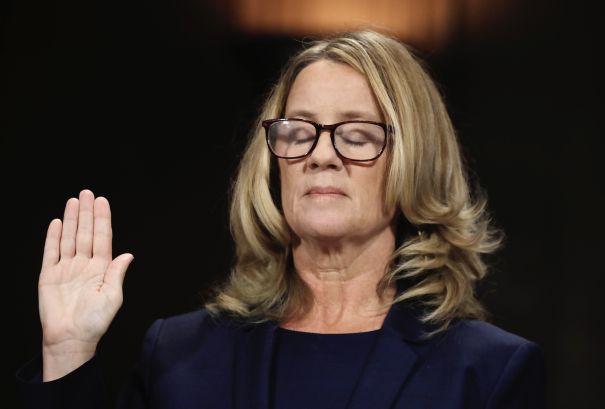 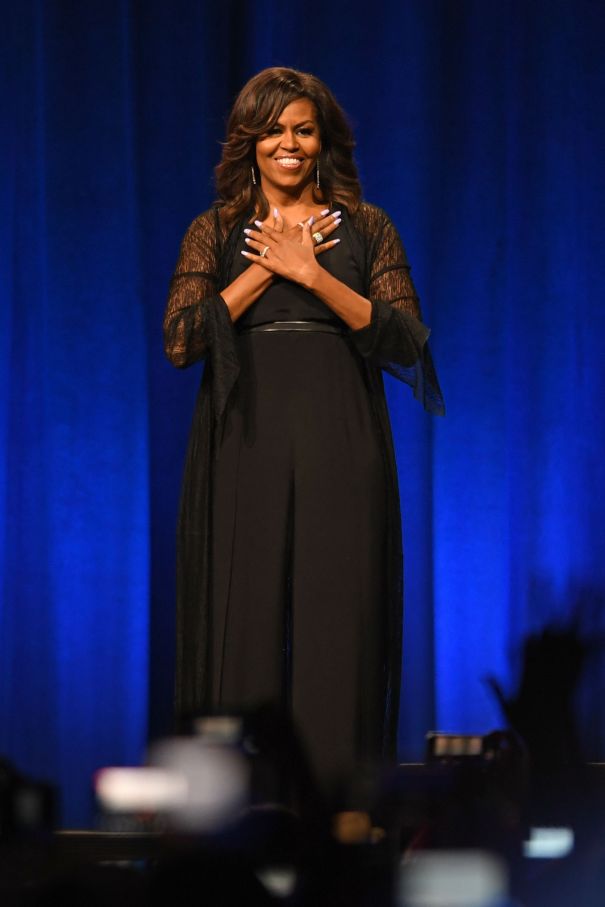 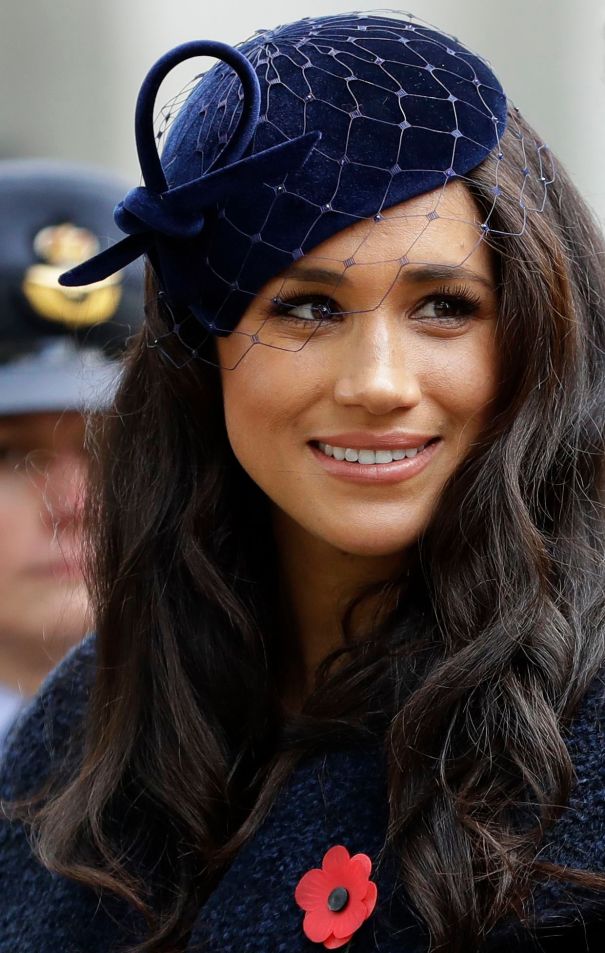 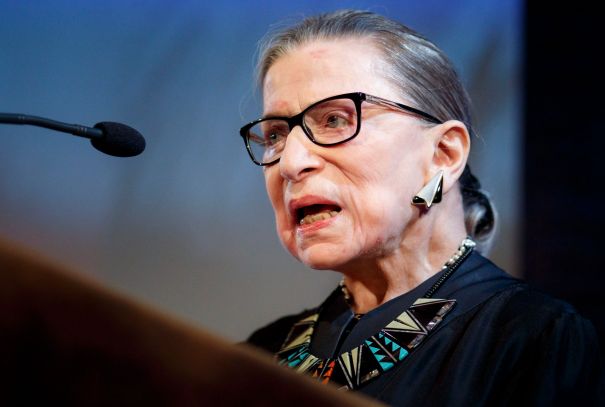 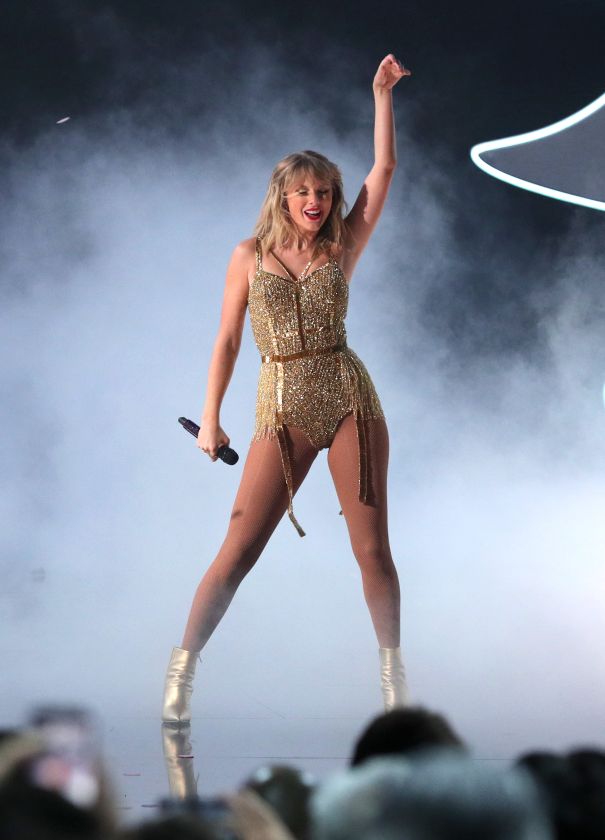