While Canadians celebrated our Thanksgiving weeks ago, our neighbours to the south are celebrating their Turkey day on Thursday, Nov. 28. One of the highlights is always Macy’s annual Thanksgiving Day parade, where giant inflatable cartoon characters float through the streets of Manhattan, along with more celebrities than you can shake a stick at. Check out some of the big stars who’ve celebrated Thanksgiving at Macy’s annual street parade. 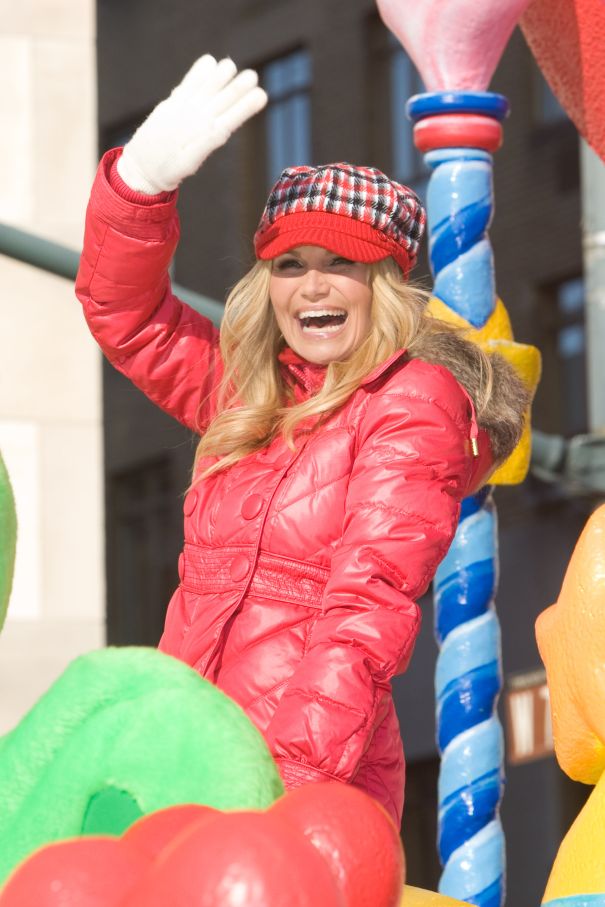 Kristin Chenoweth is no stranger to
Macy's Thanksgiving Day Parade, appearing at the parade in 2008 and again in 2013. 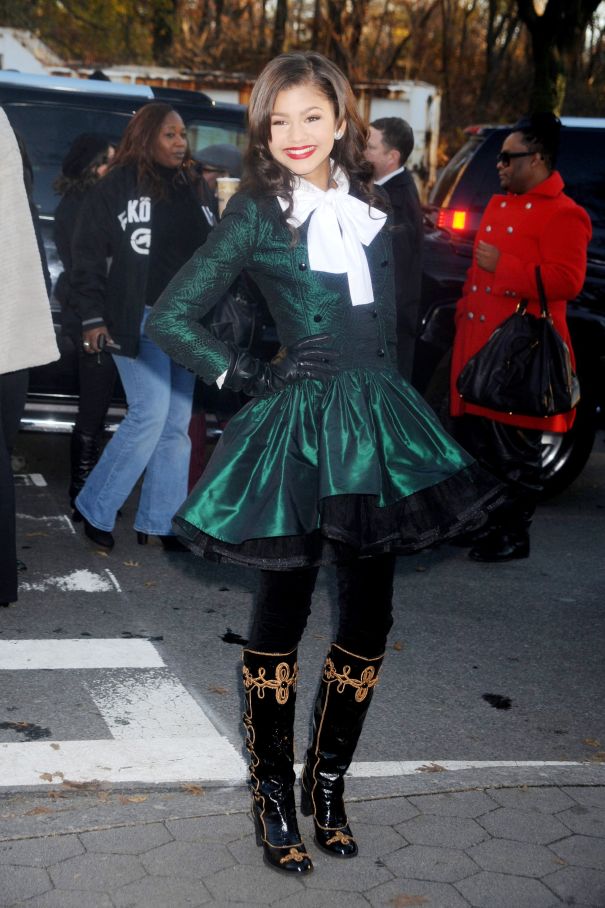 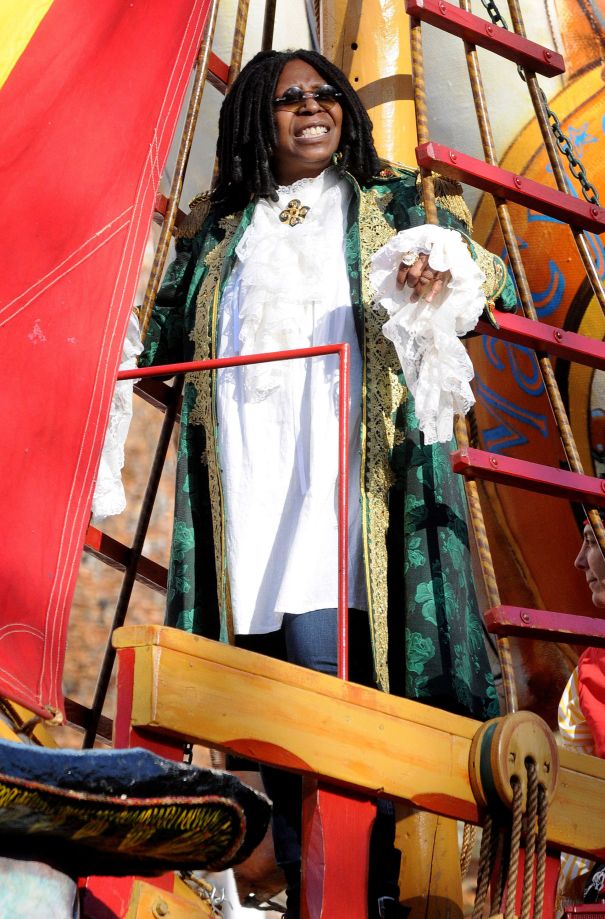 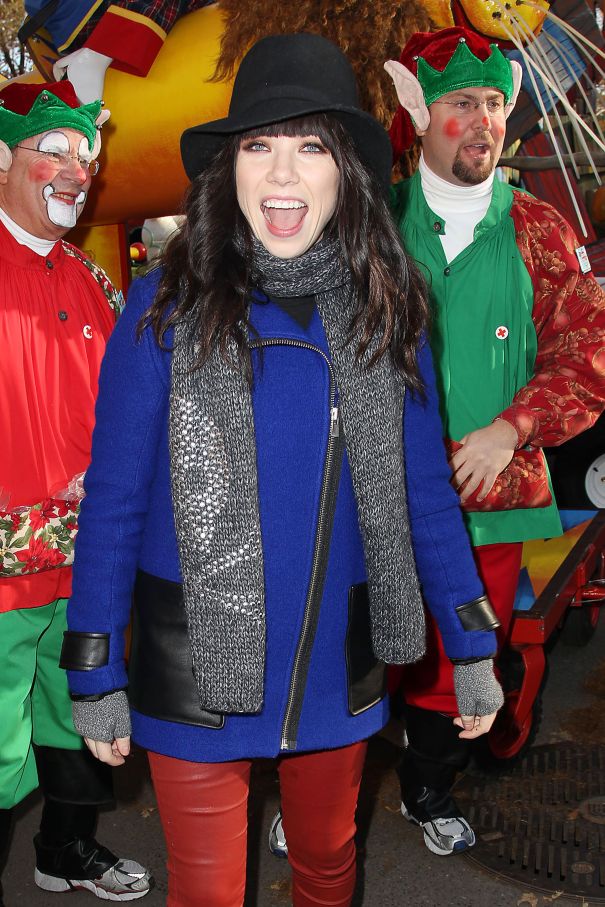 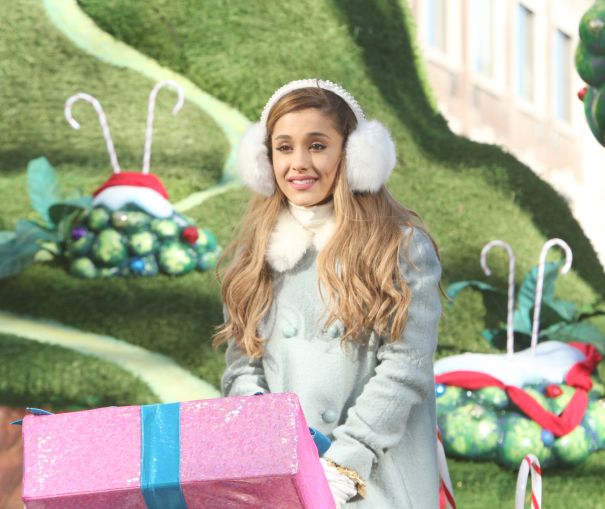 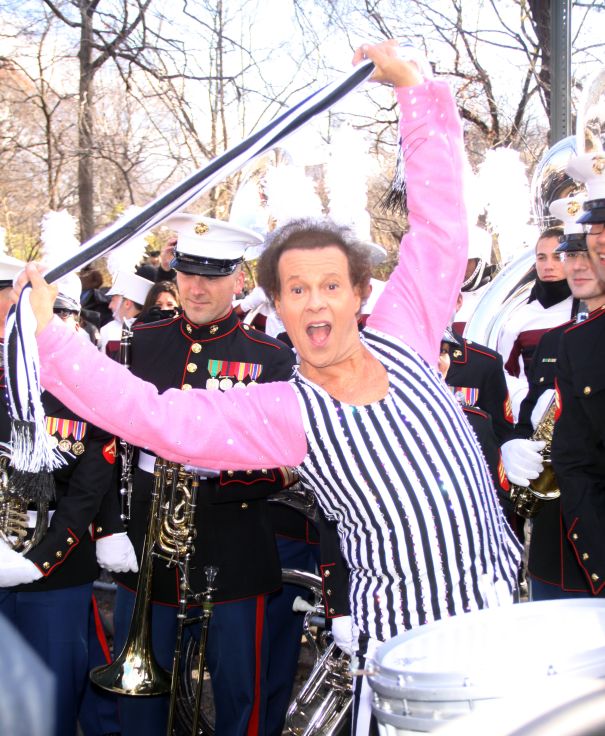 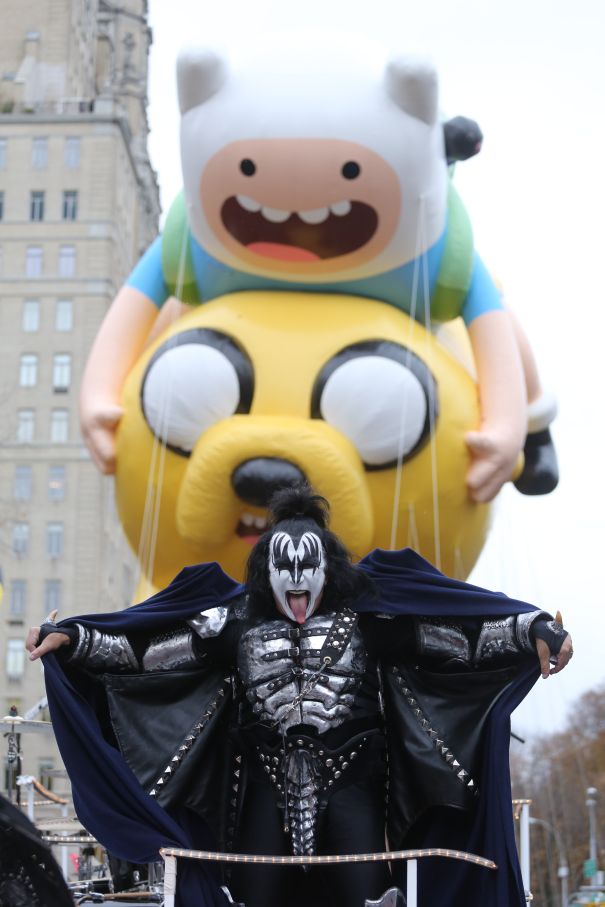 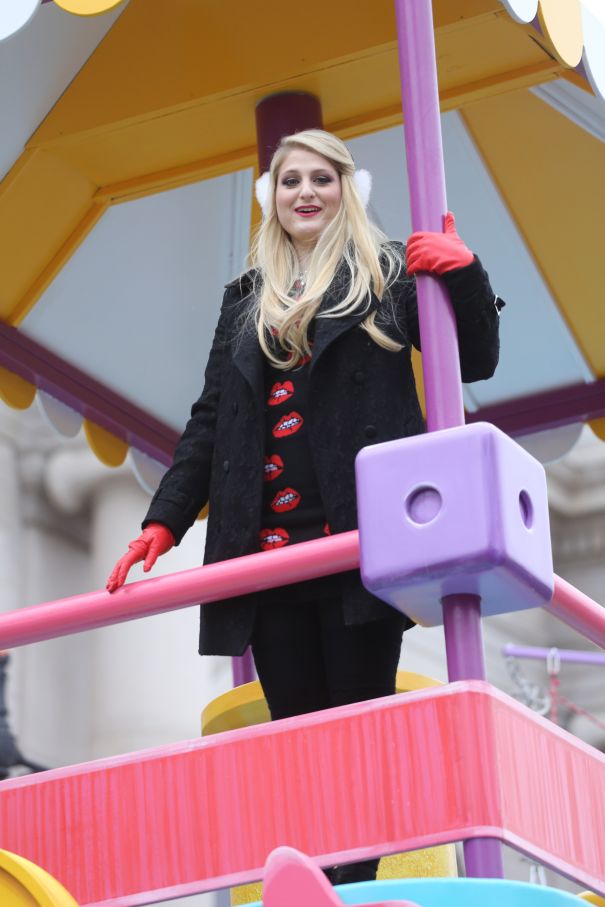 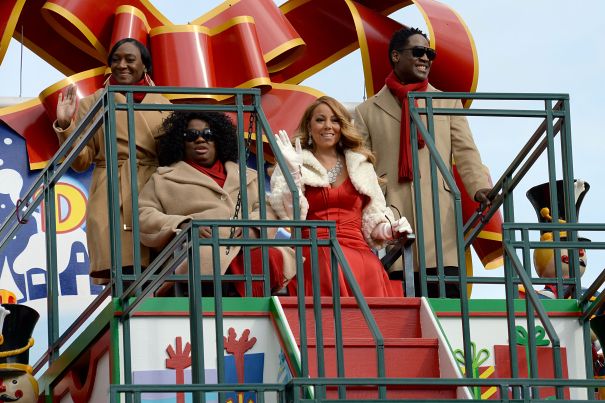 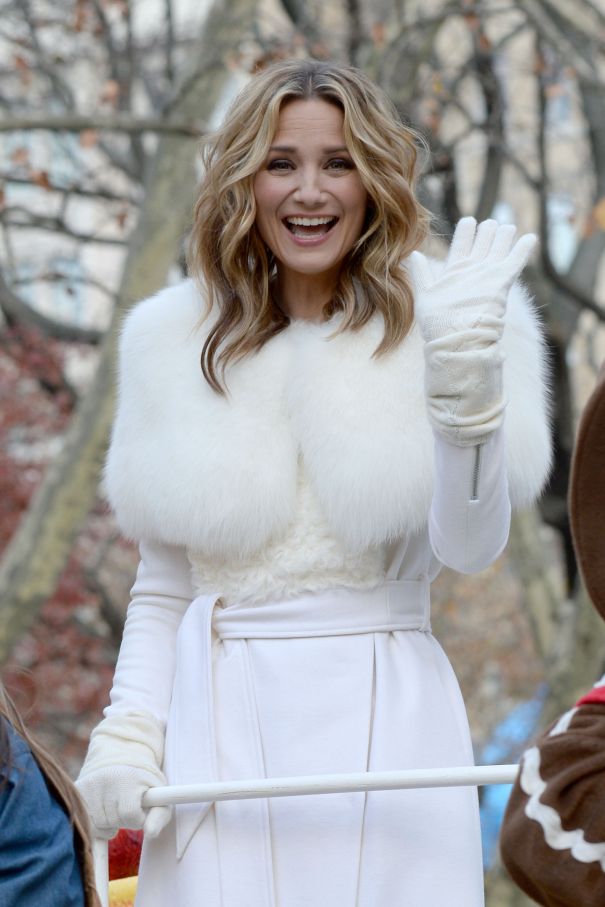 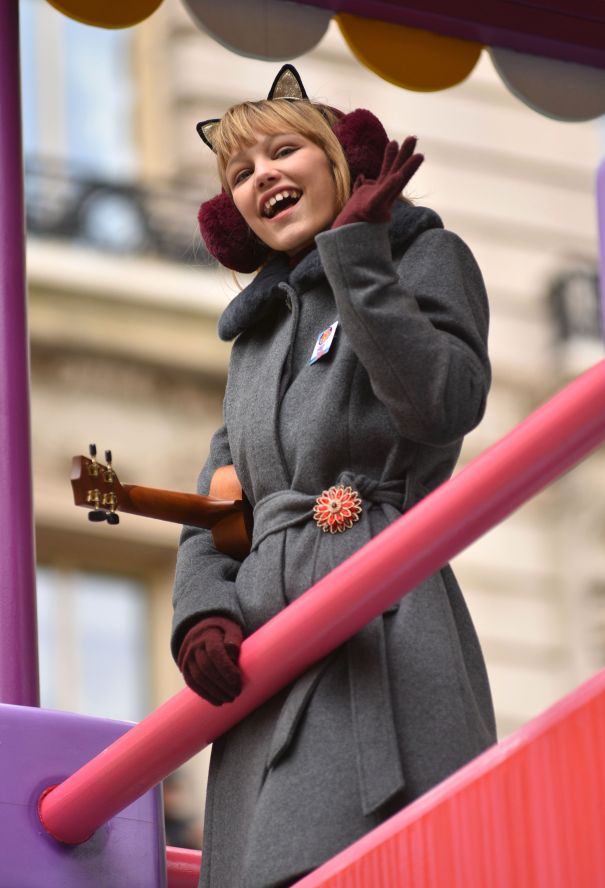 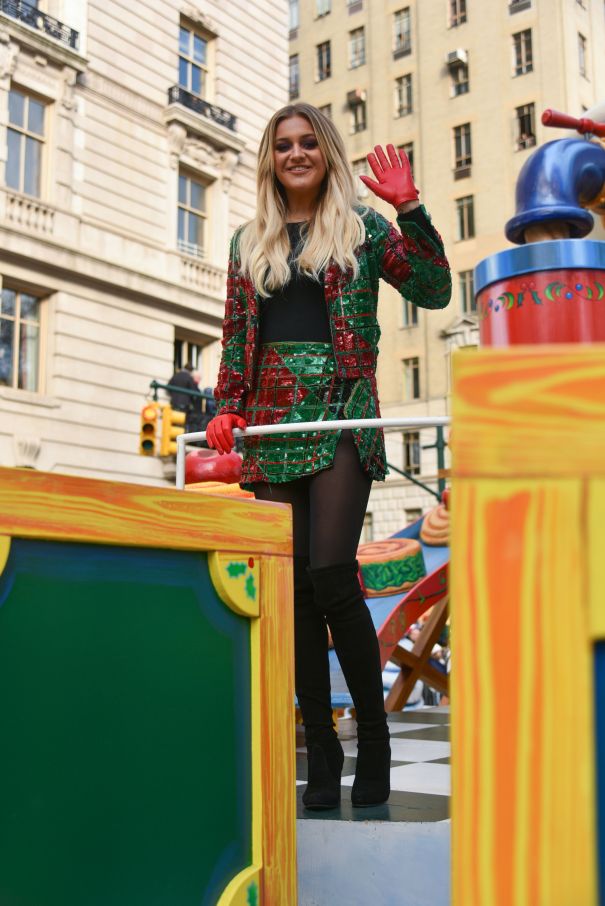 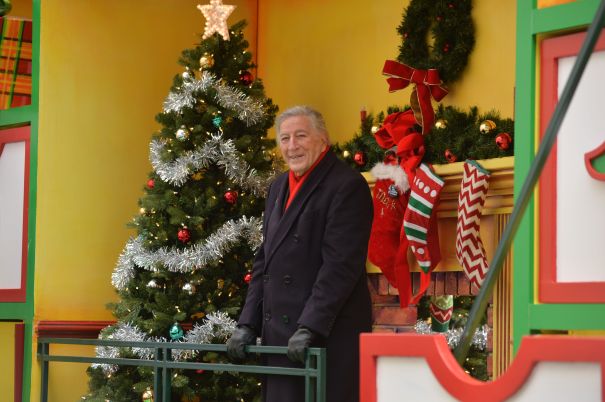 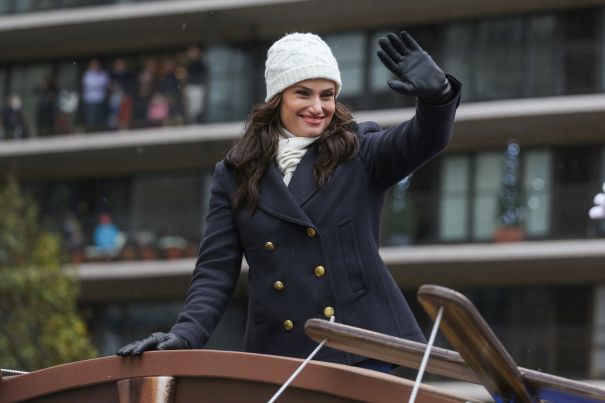 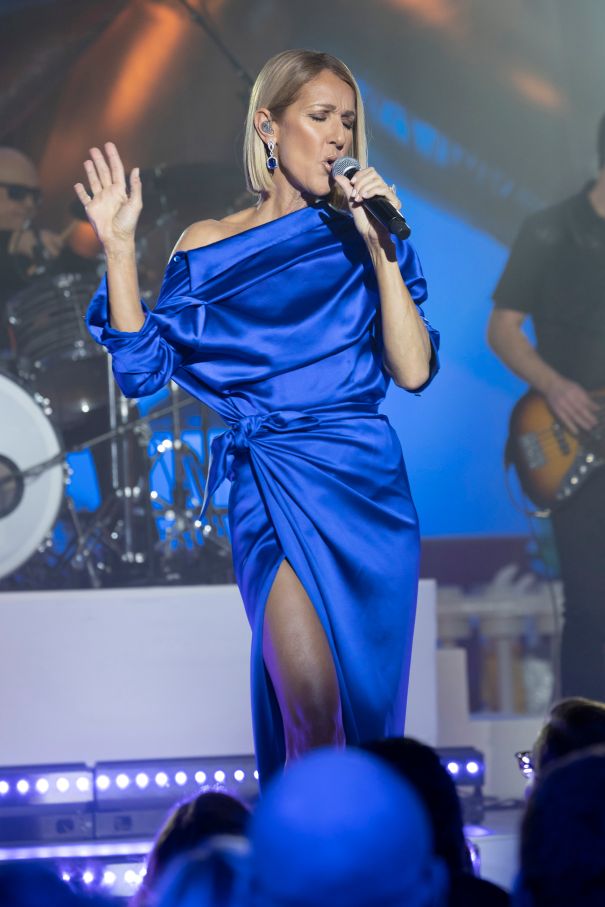 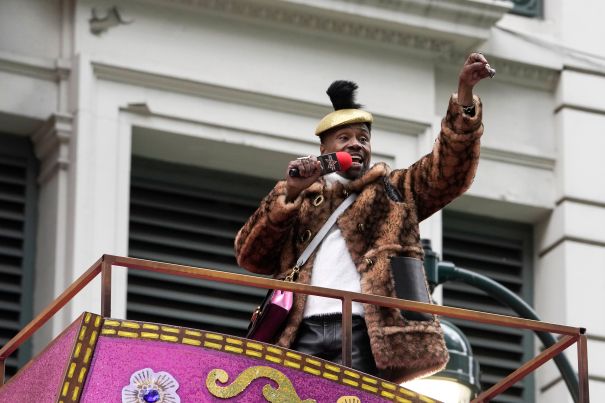 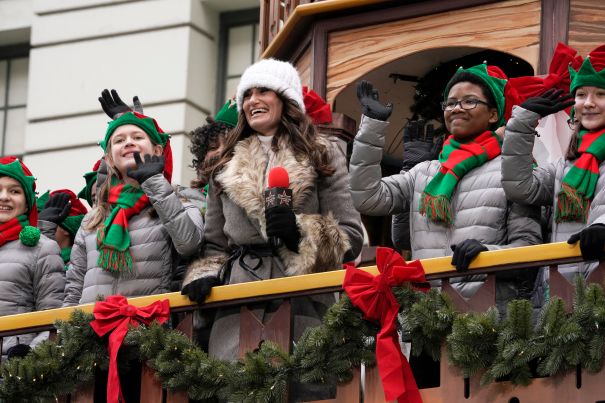 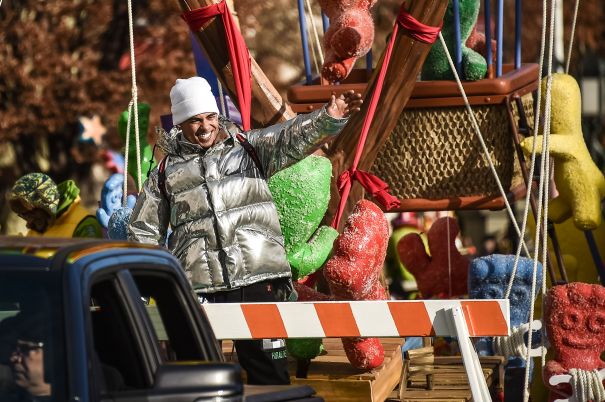 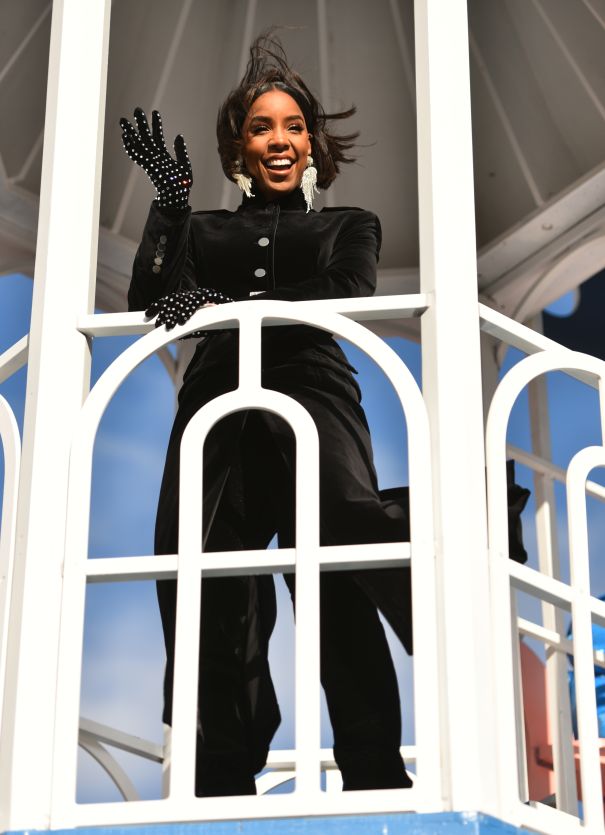 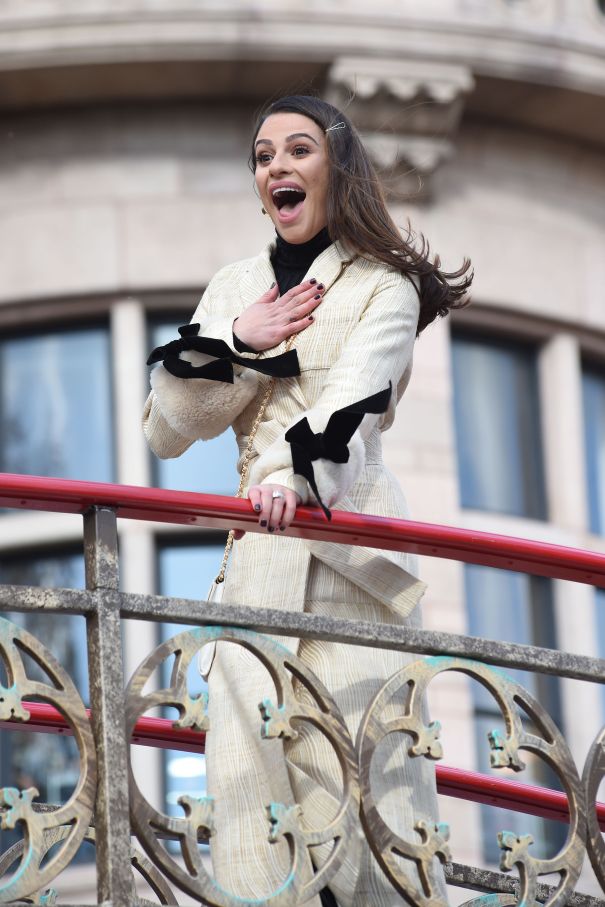