Best Looks From The ‘Star Wars: The Rise Of Skywalker’ Press Tour

“Star Wars: The Rise Of Skywalker” is getting ready to fly into theatres on Dec. 20, and promotion for the film has officially kicked off.

In anticipation of the ninth instalment from the out-of-this-world franchise, we’re breaking down the cast’s best style moments from their press tour in a galaxy far, far away. 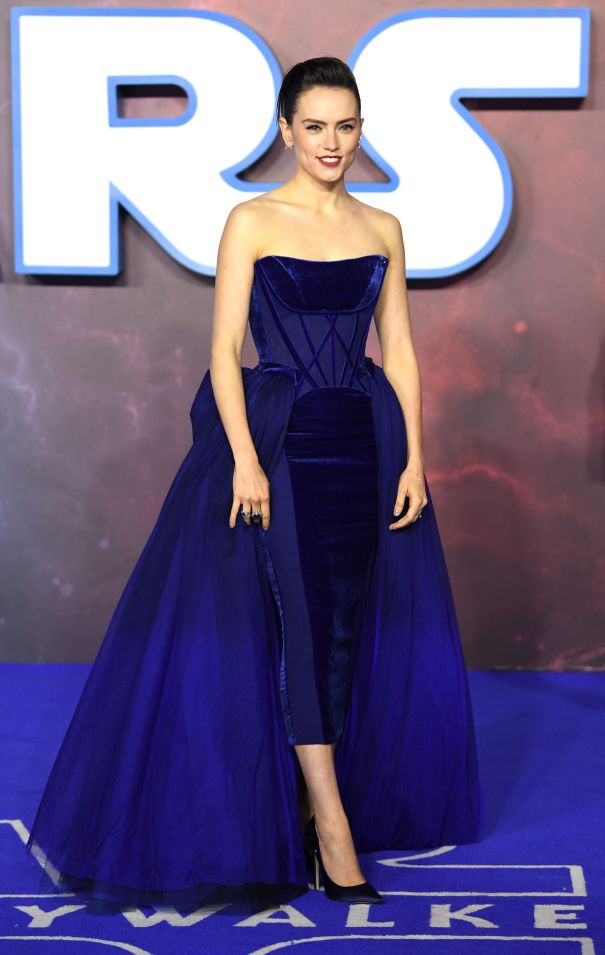 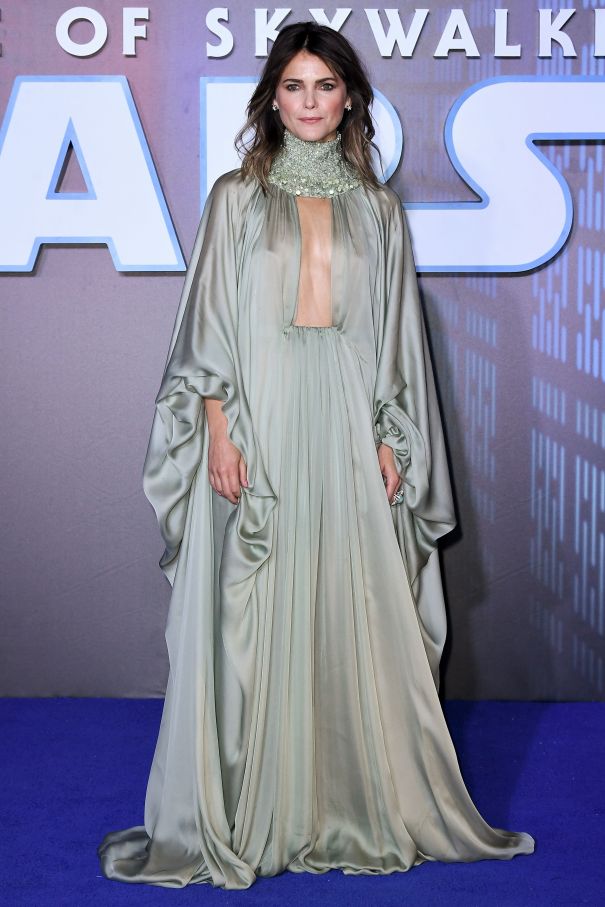 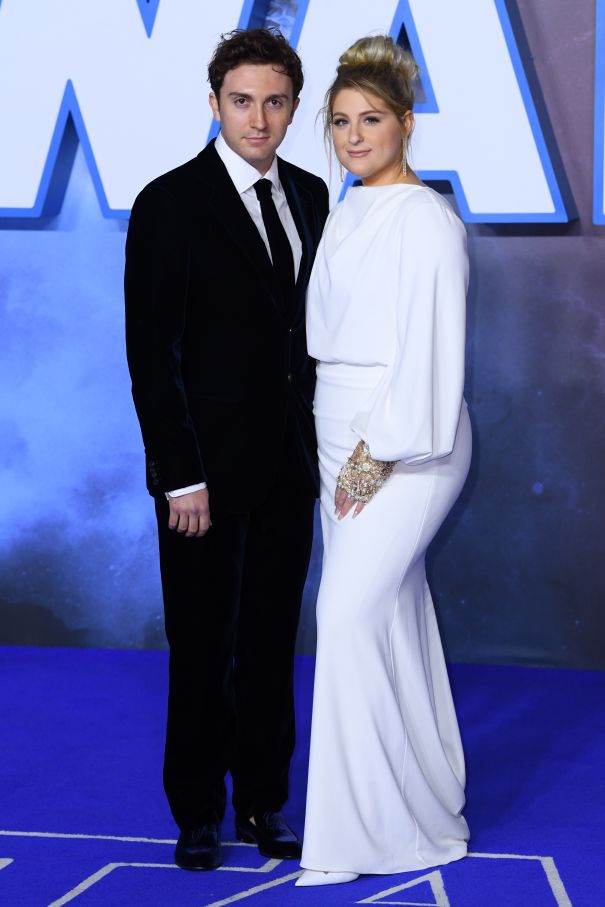 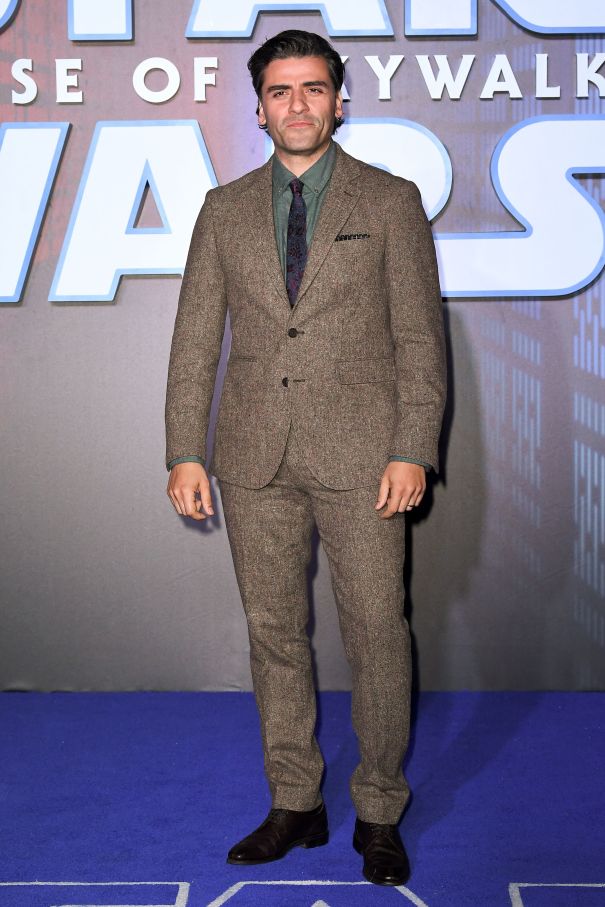 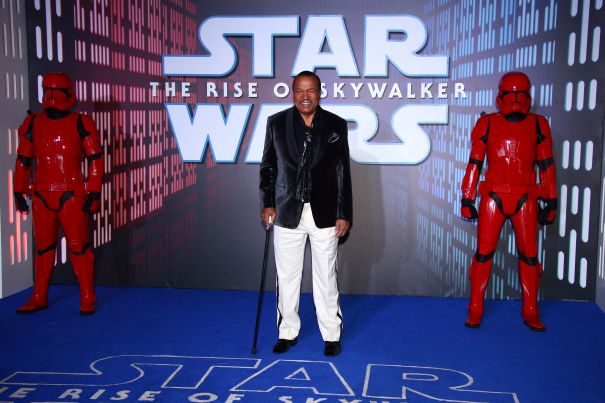 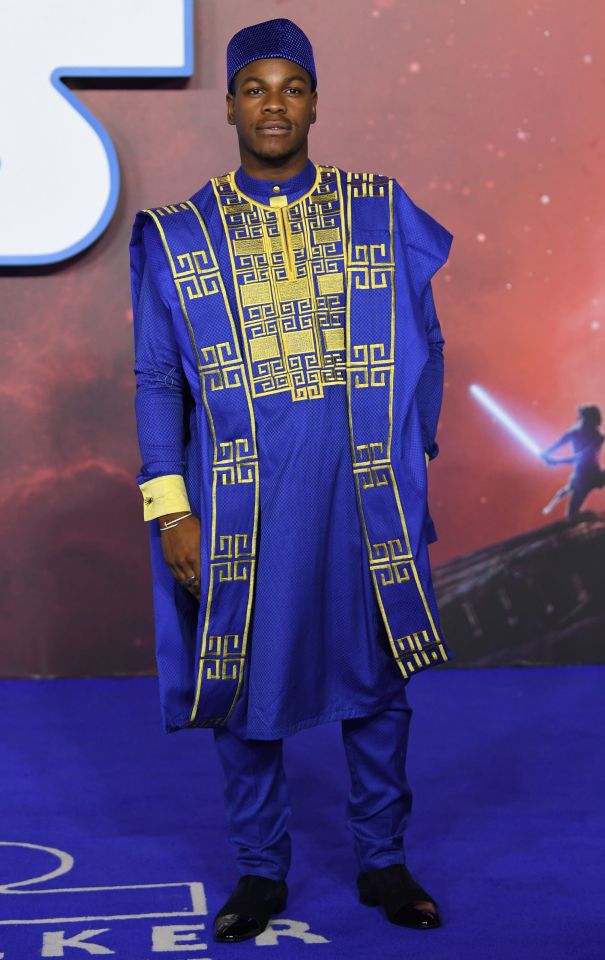 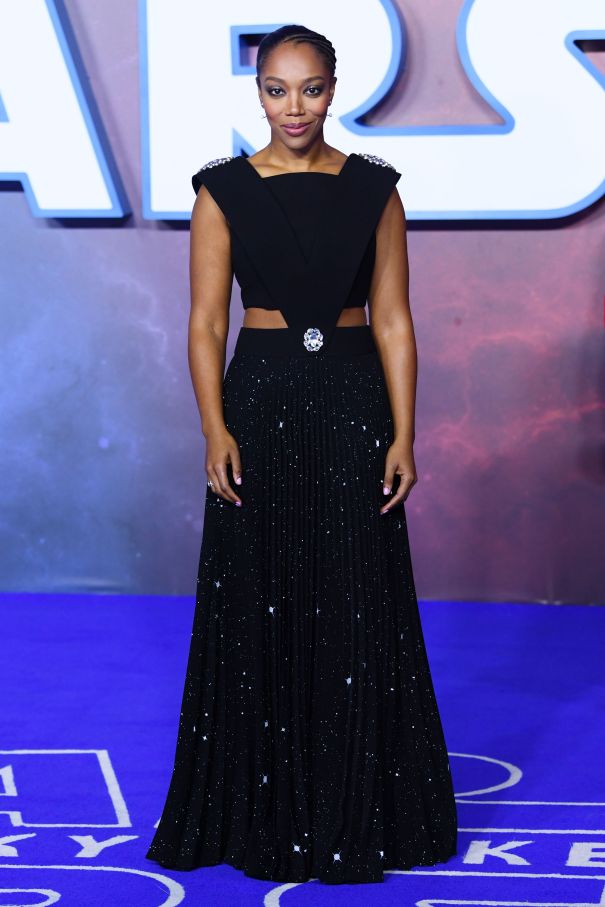 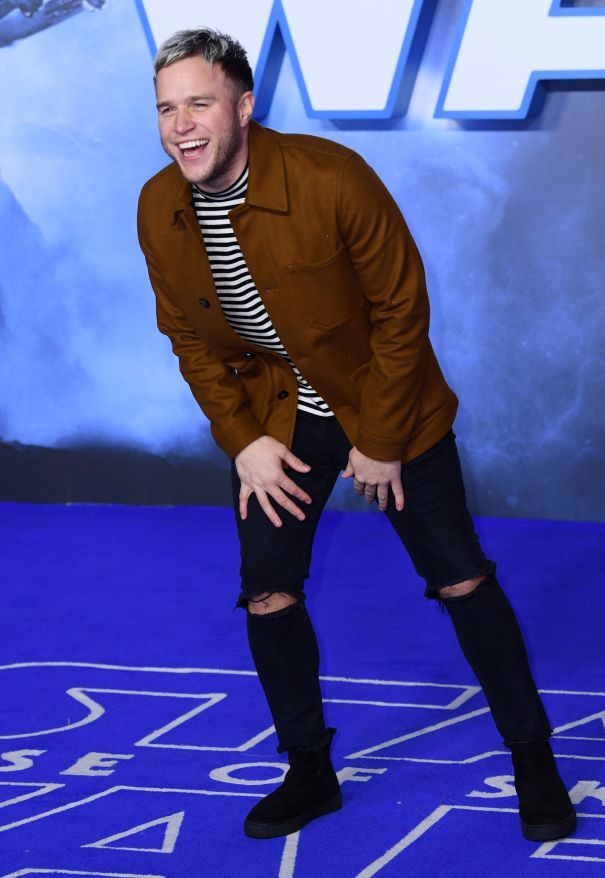 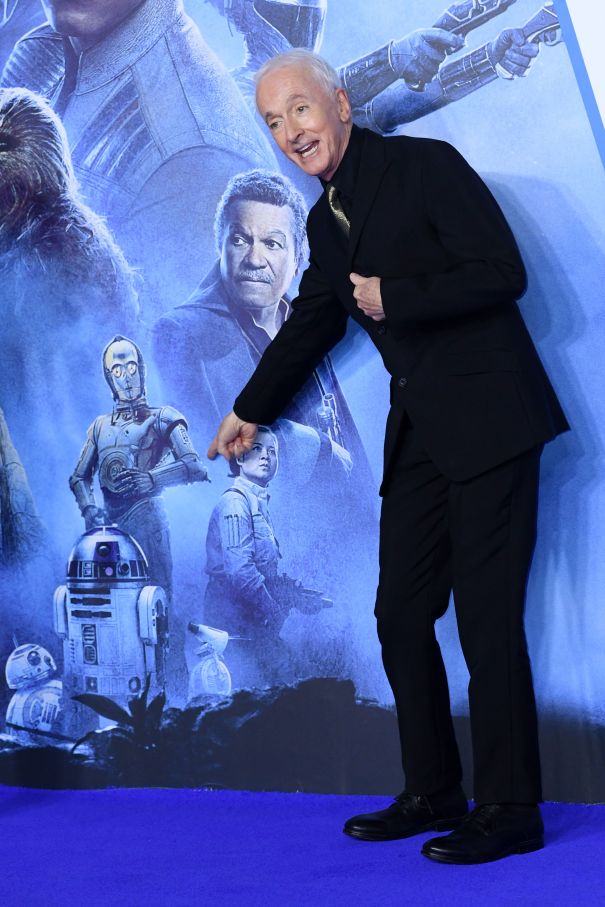 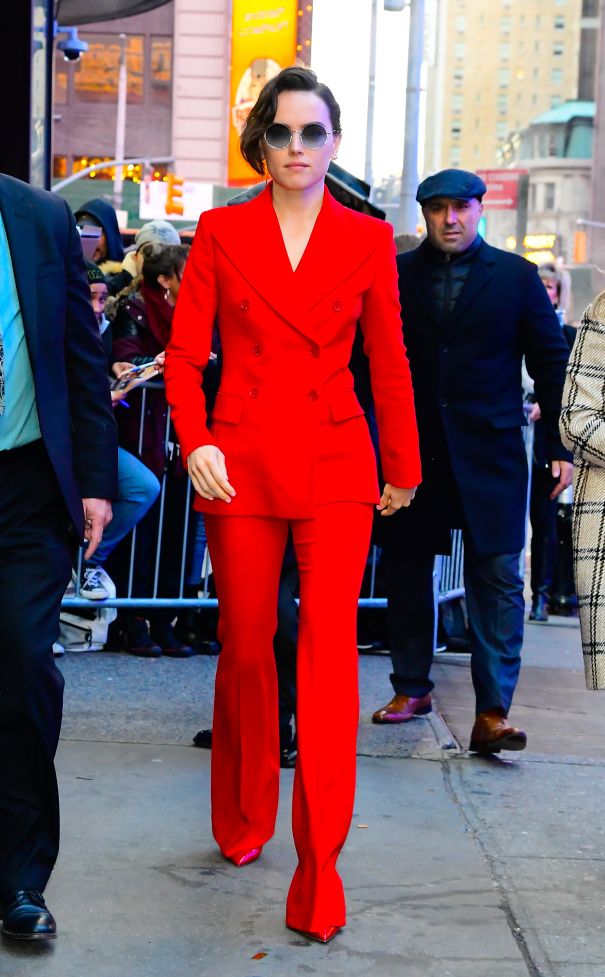 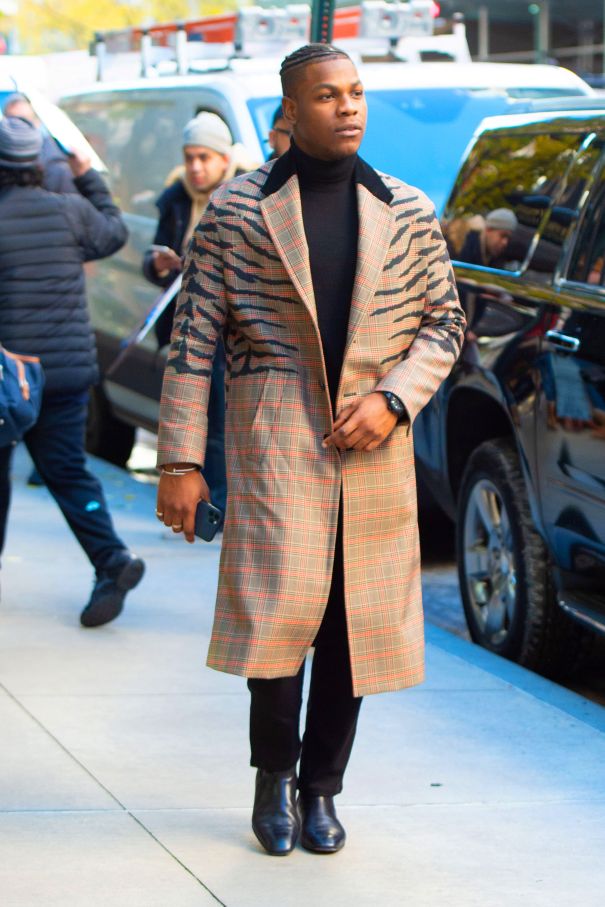 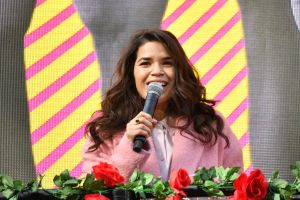