Stars Who’ve Upped Their Game In The 2010s

From their careers to their overall appearances, like a fine wine, these stars have improved with age in the last decade. 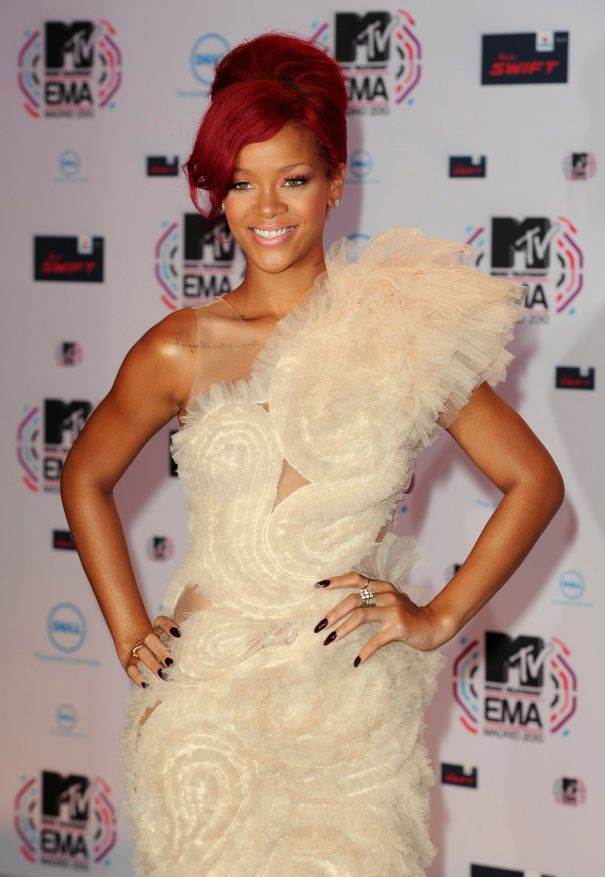 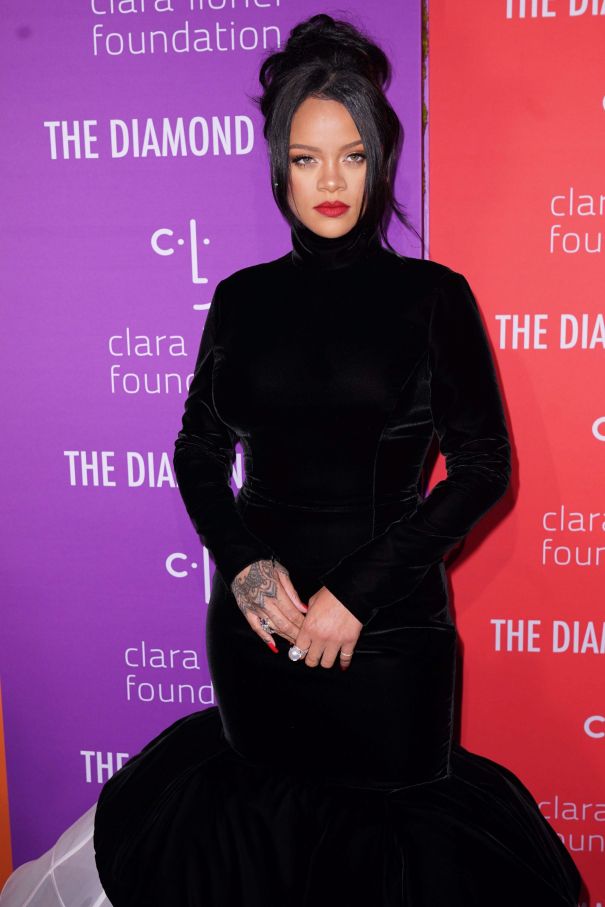 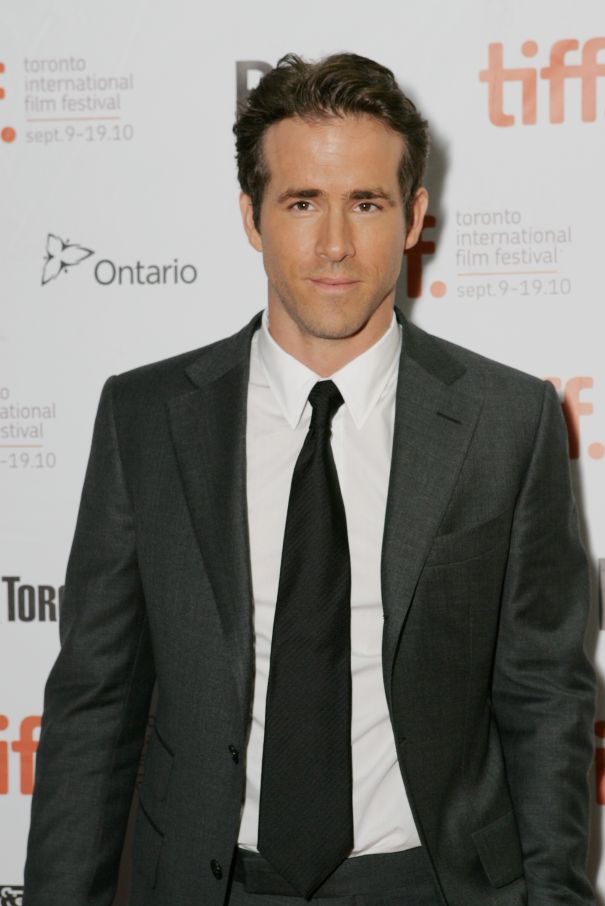 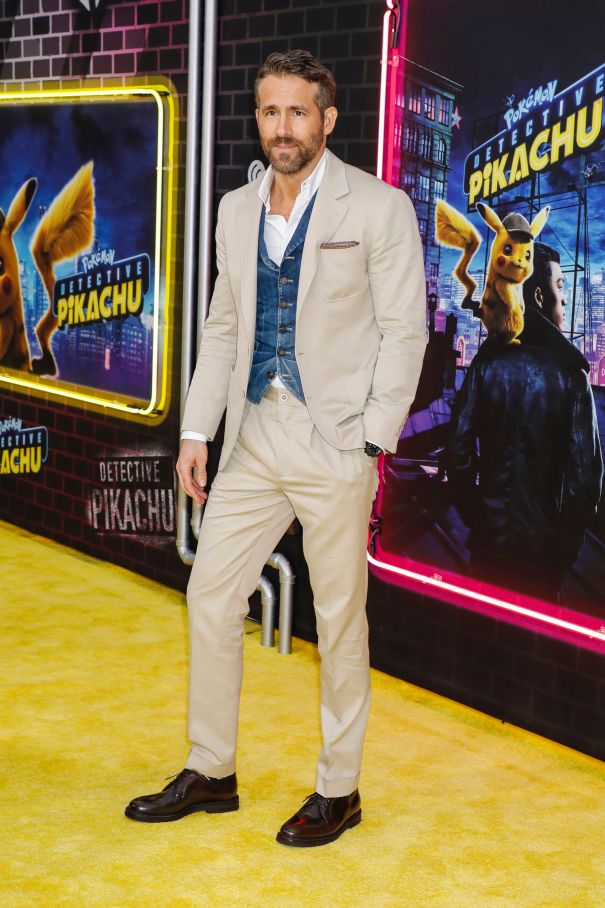 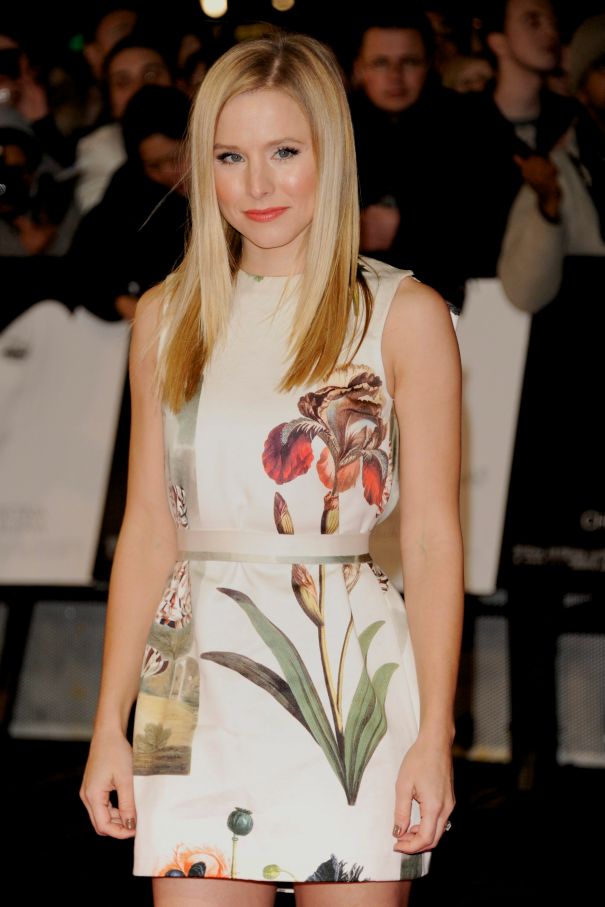 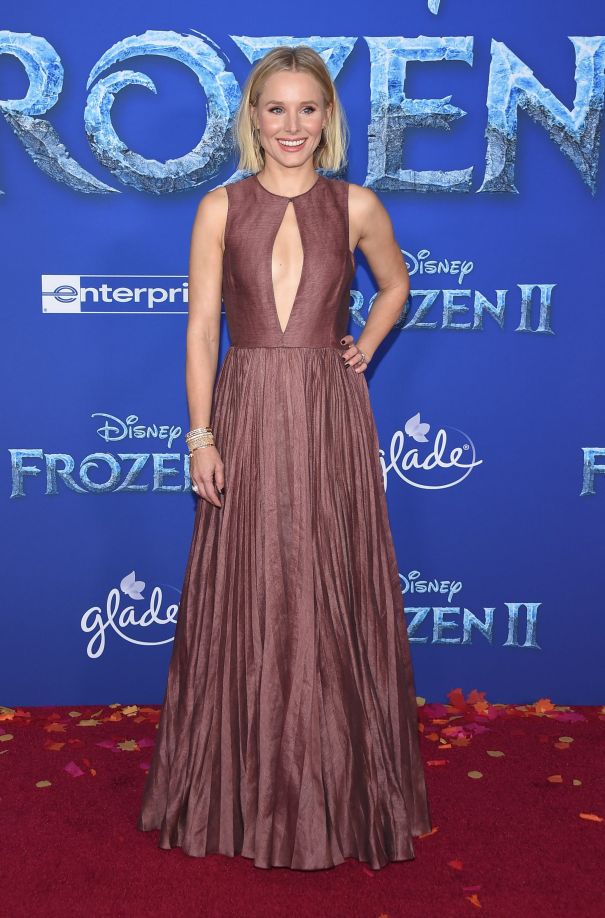 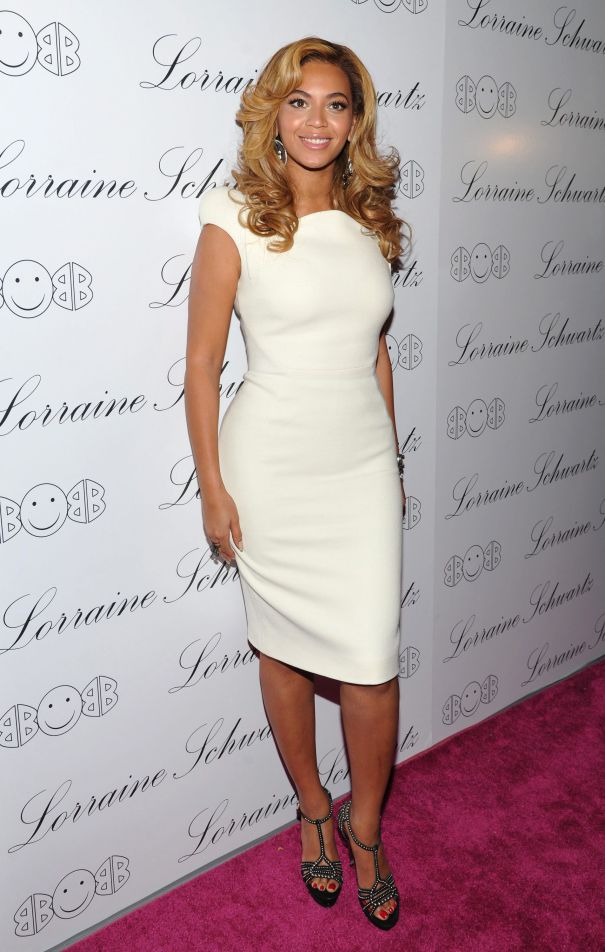 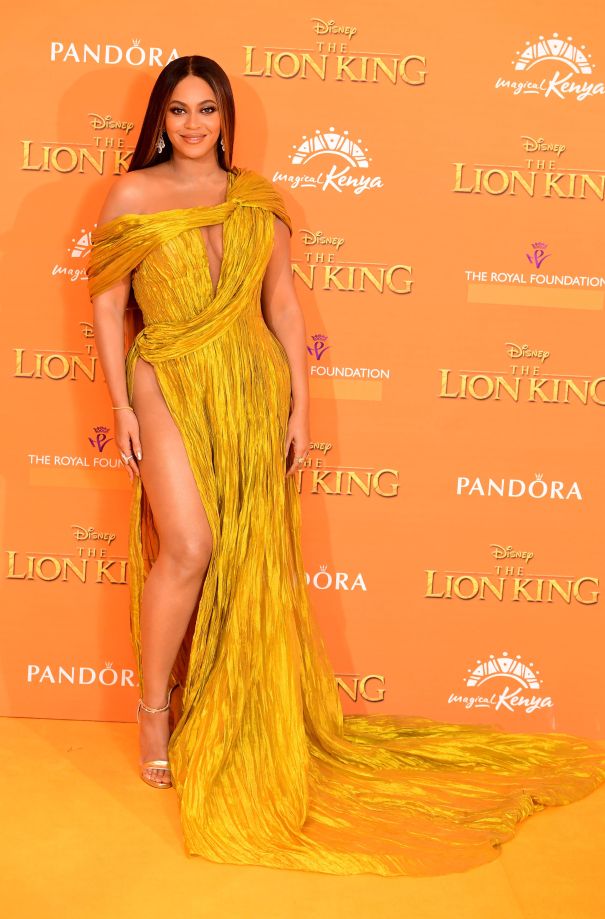 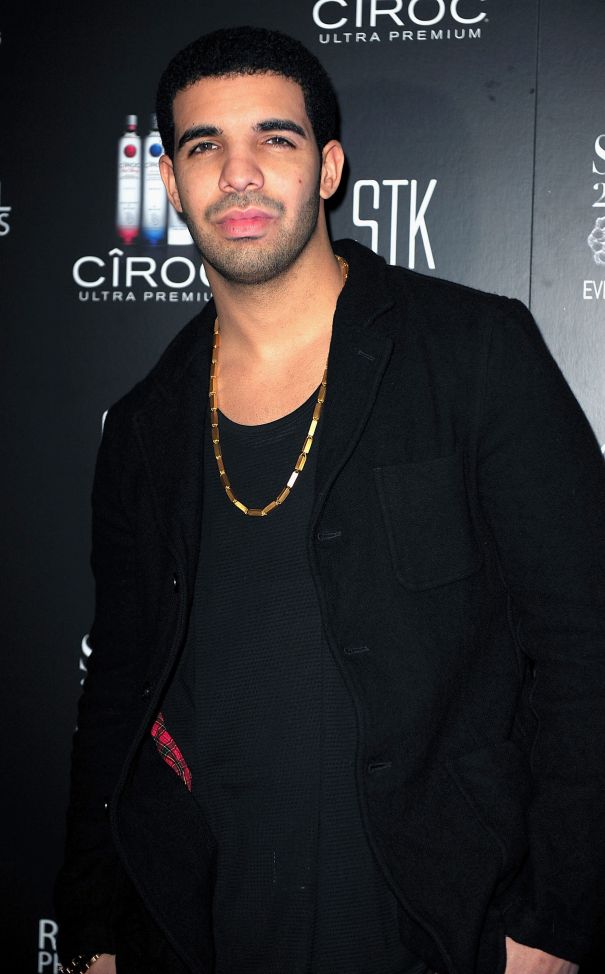 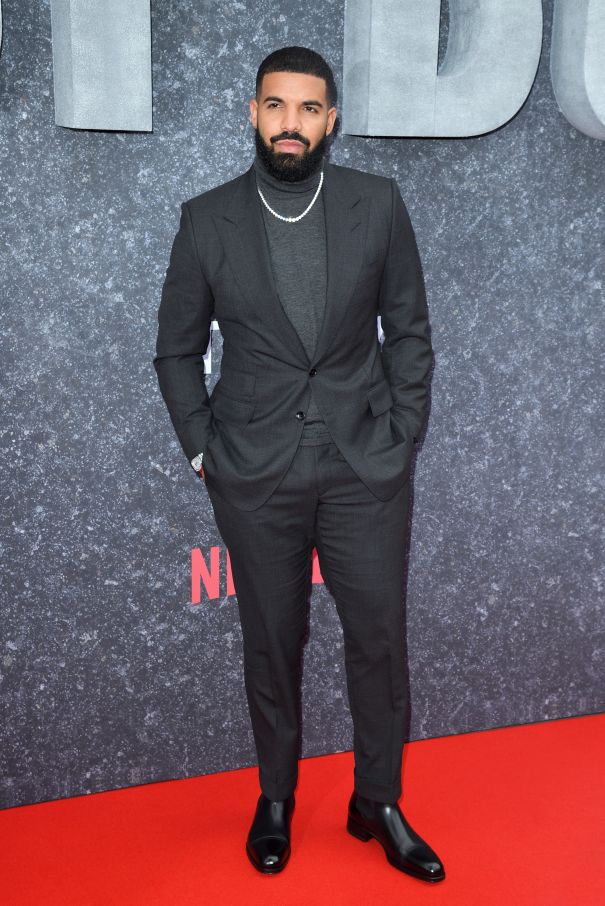 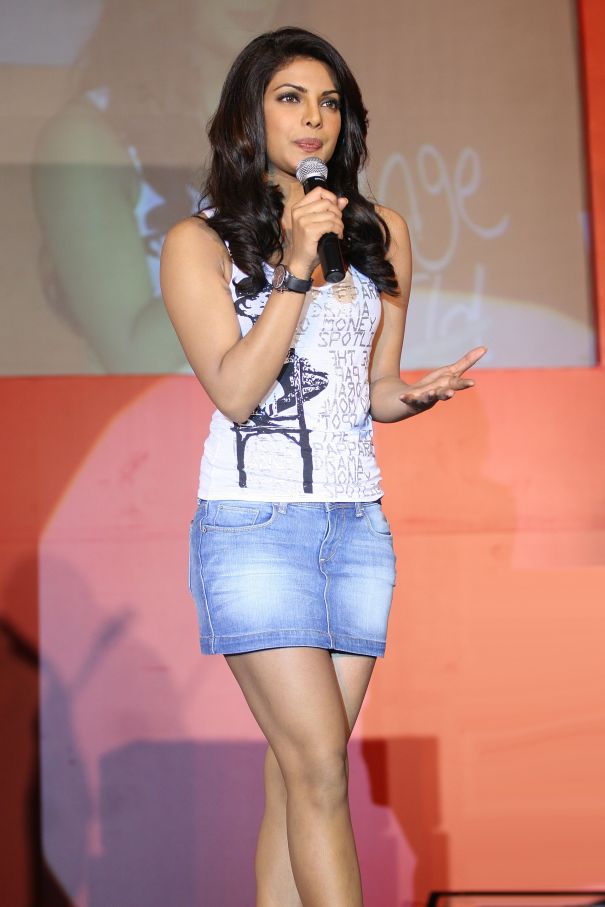 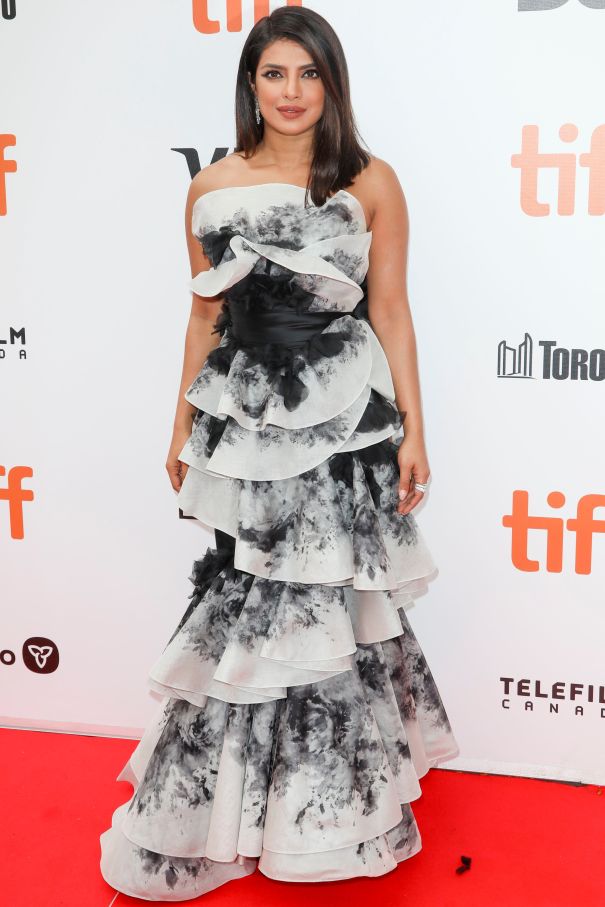 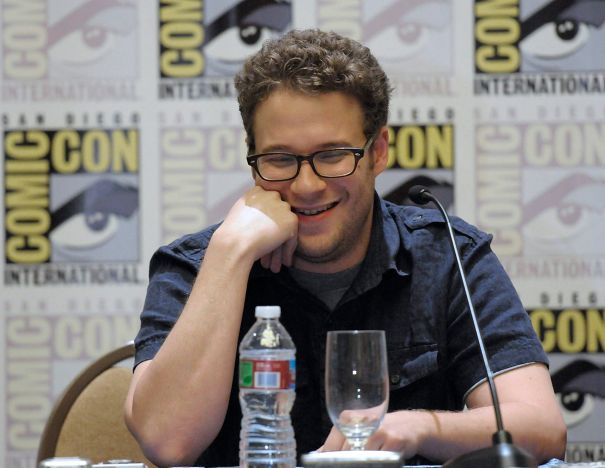 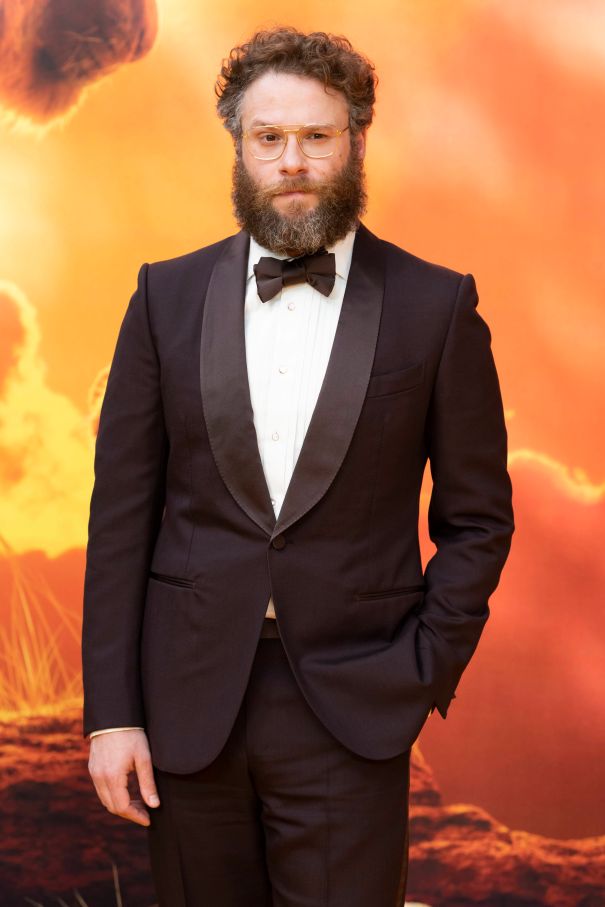 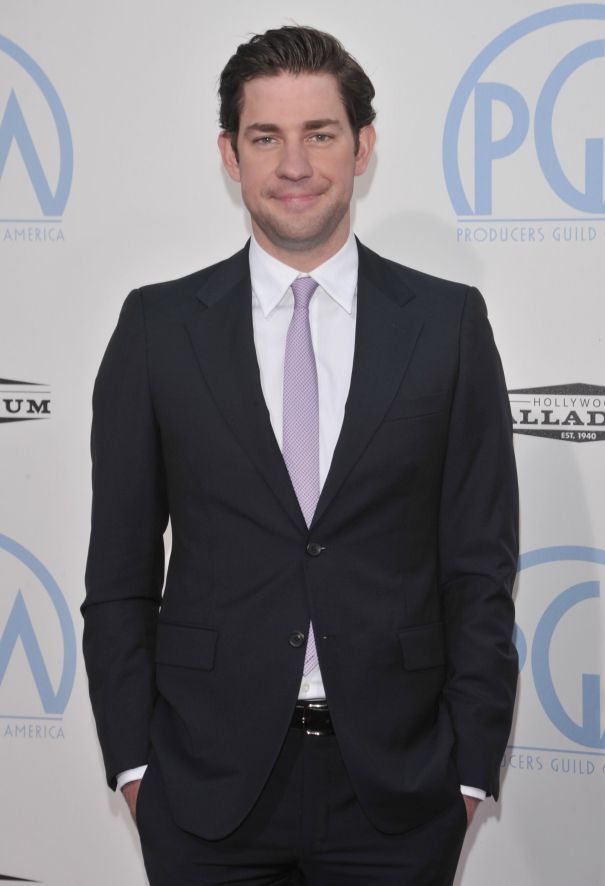 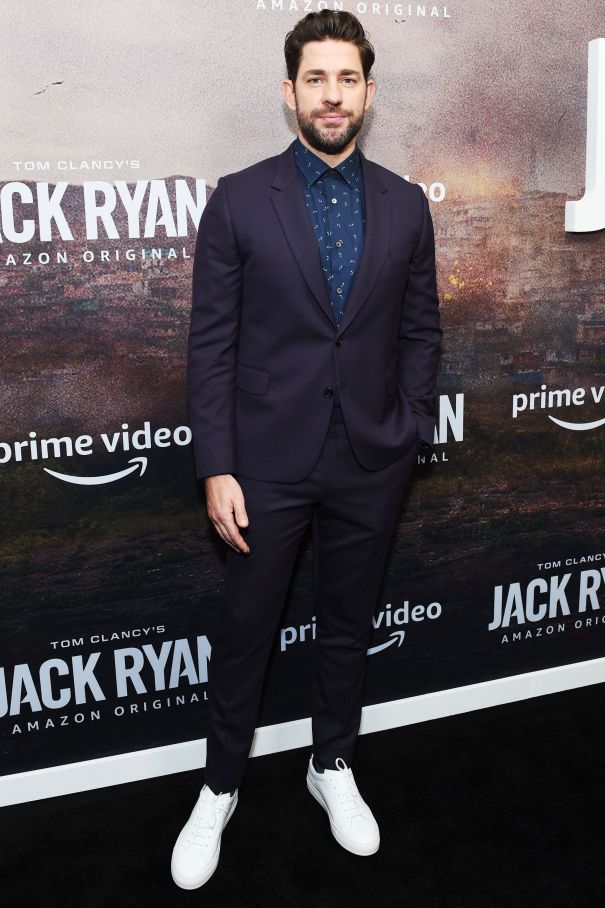 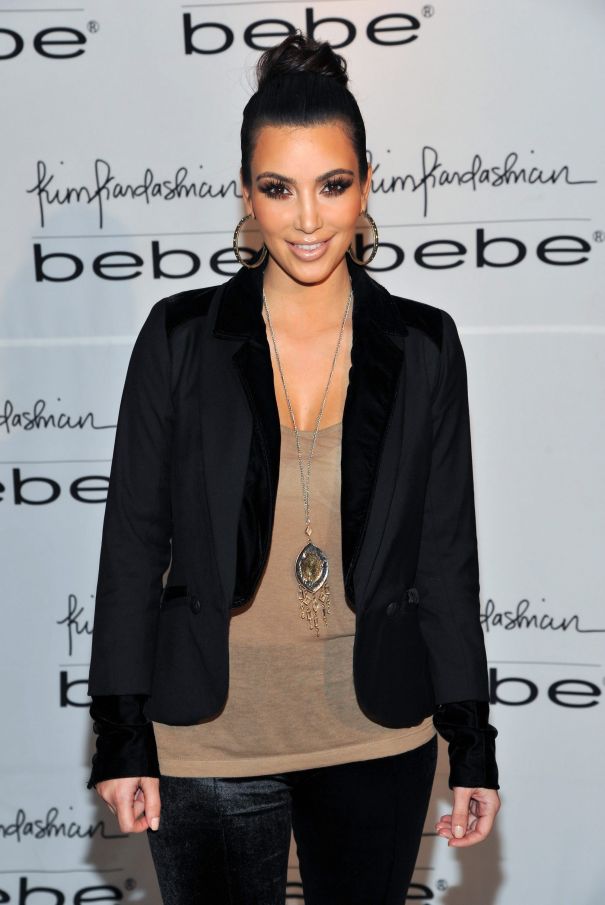 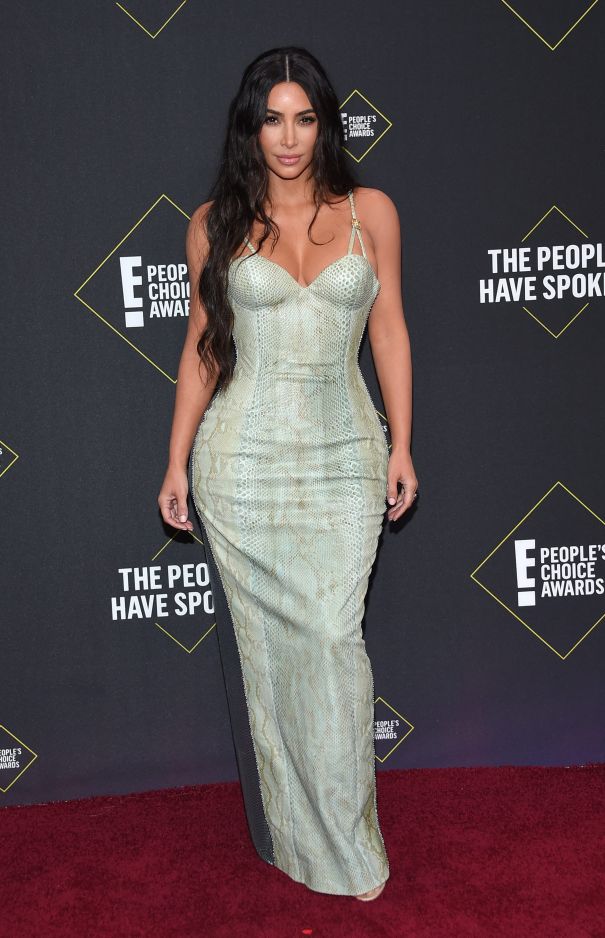 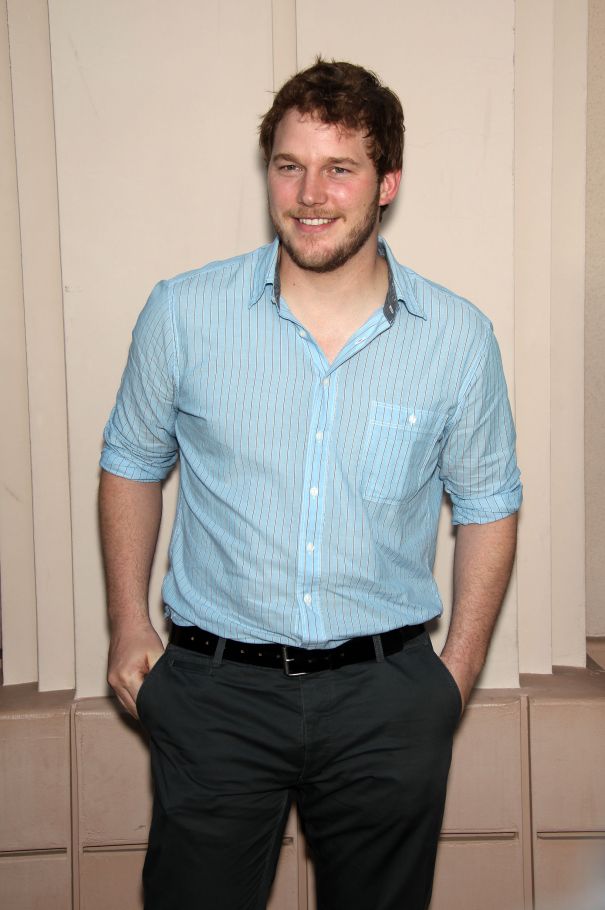 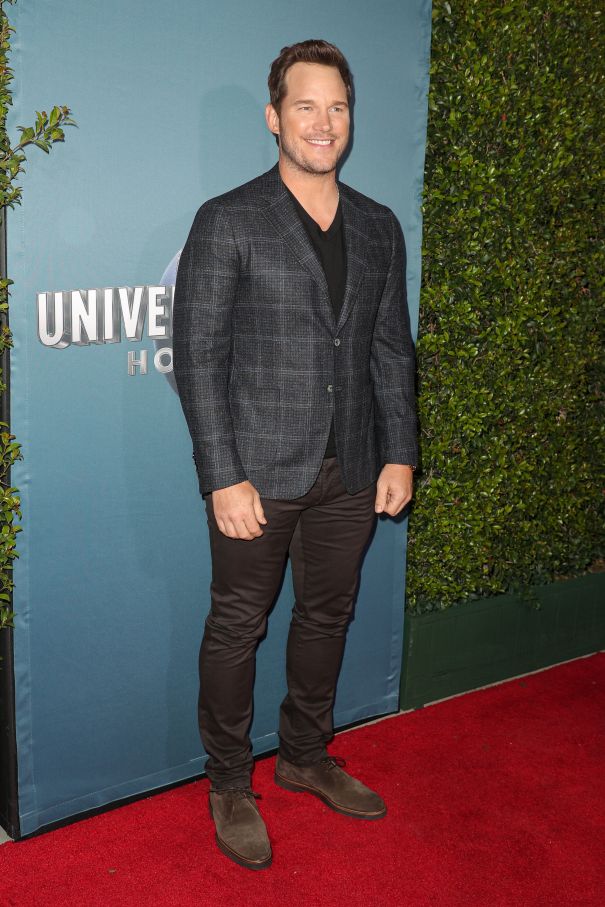