Prince Philip Passes Away At 99: A Royal Family Photo Album

After the passing of the Duke of Edinburgh at 99-years-old, we’re taking a look back at precious images of Prince Philip as a Royal Family man over the years. 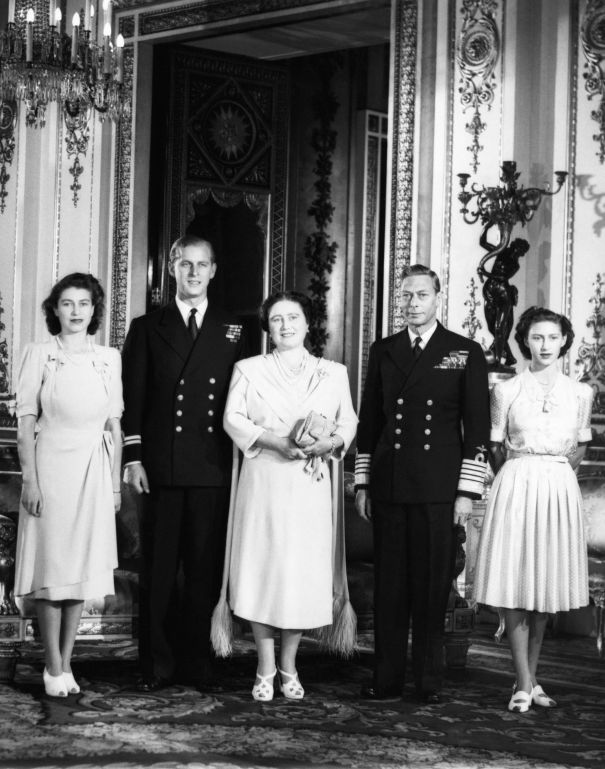 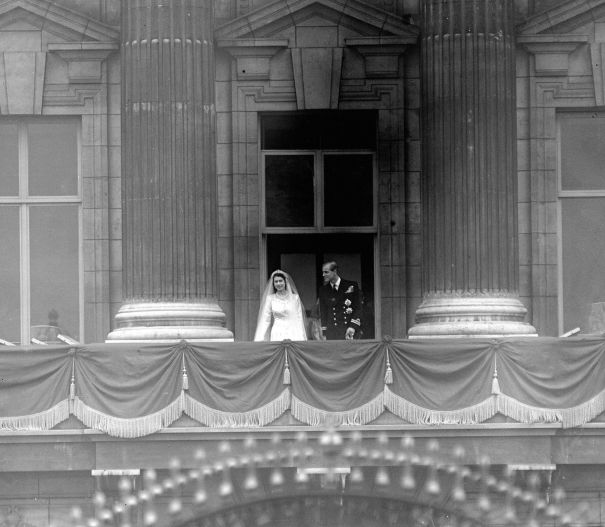 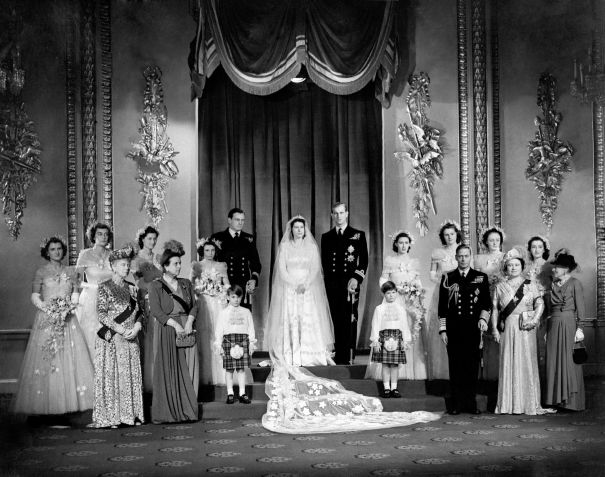 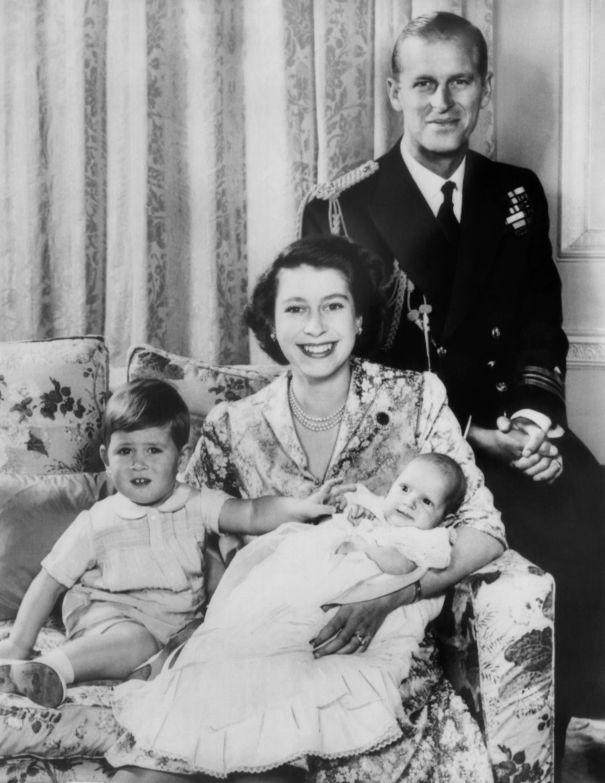 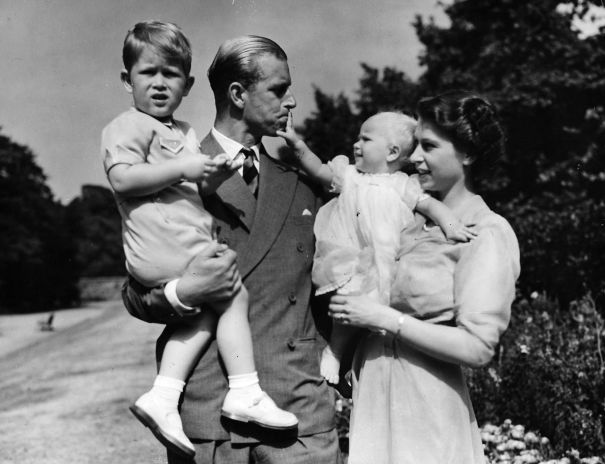 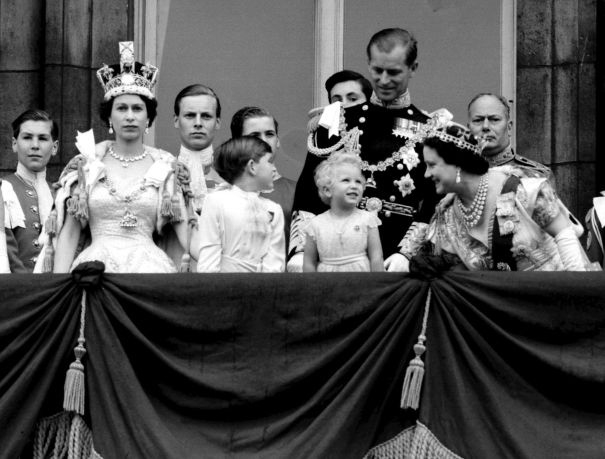 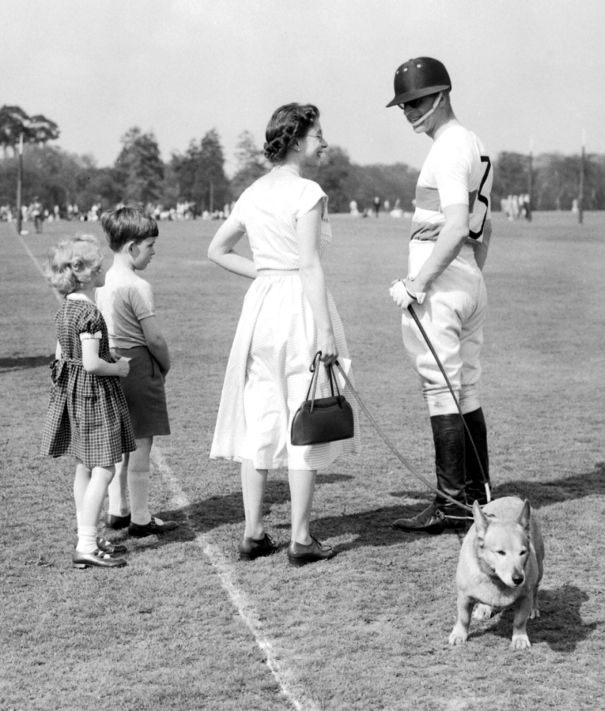 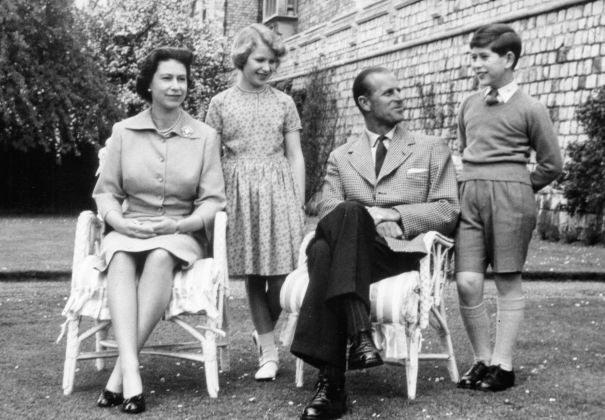 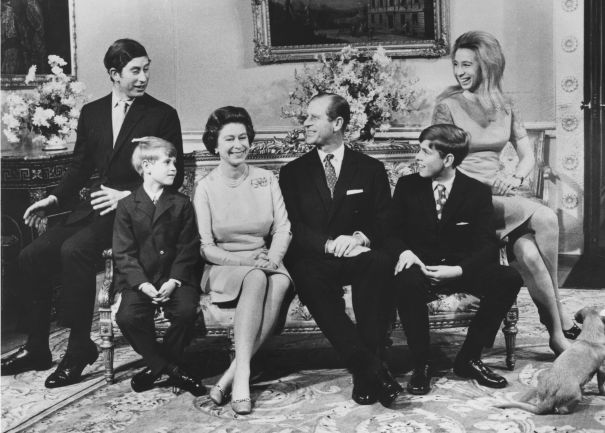 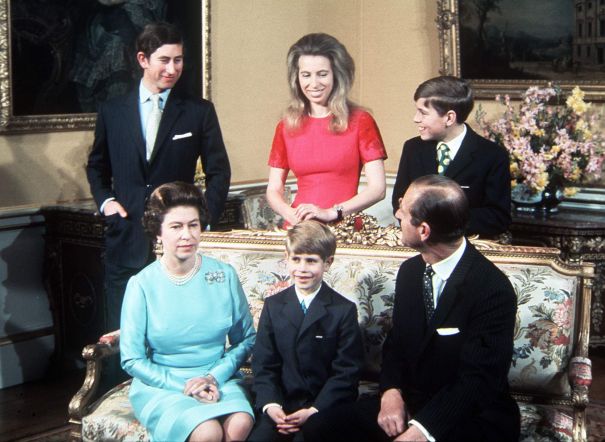 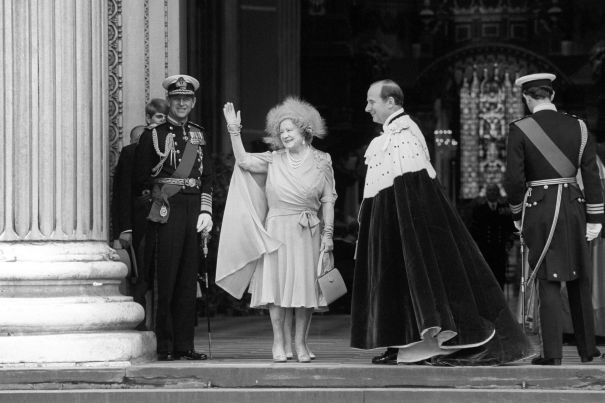 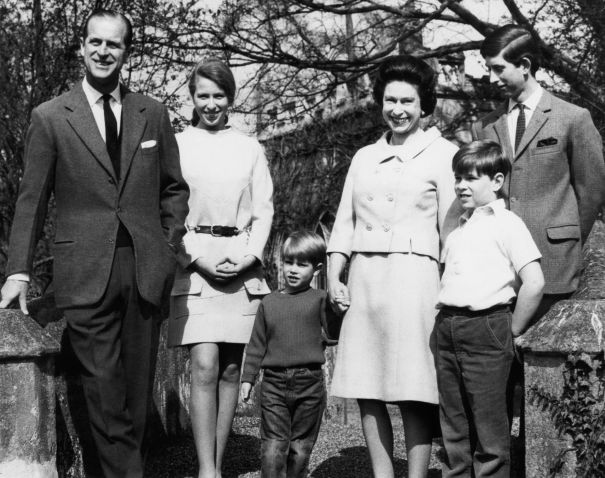 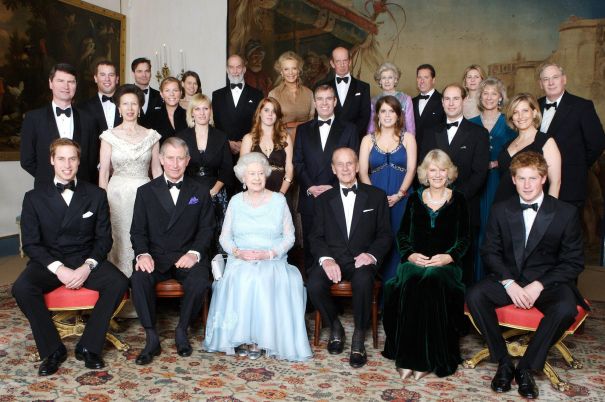 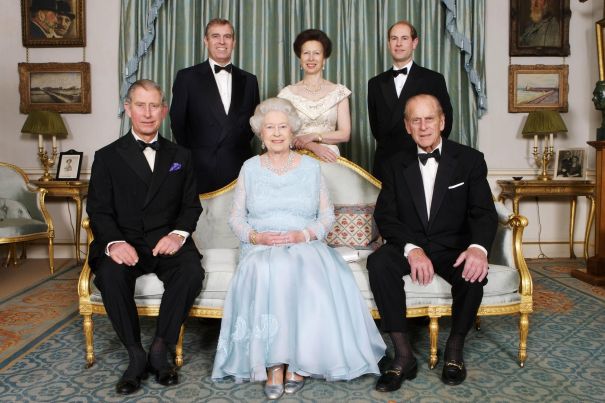 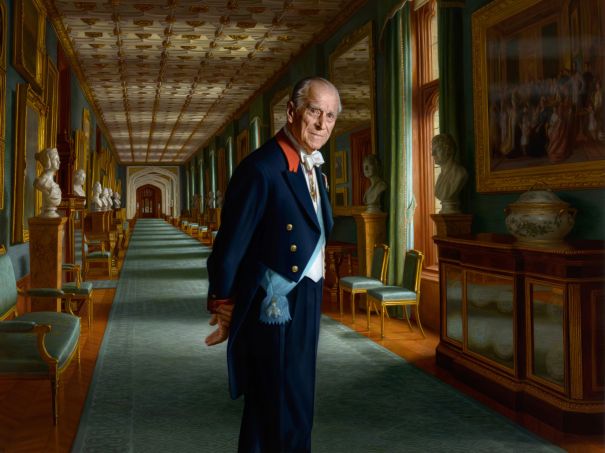 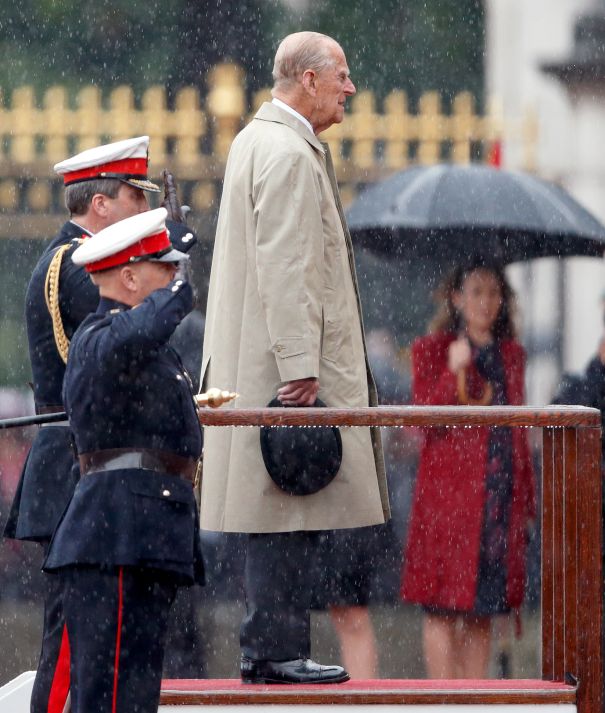