The names are in and while there are plenty of surprise nominations (Yay! Catherine O’Hara) there are just as many disappointing snubs (Sorry, Sandra Oh). 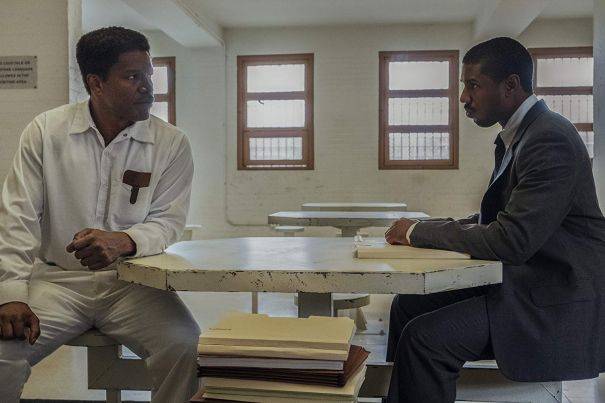 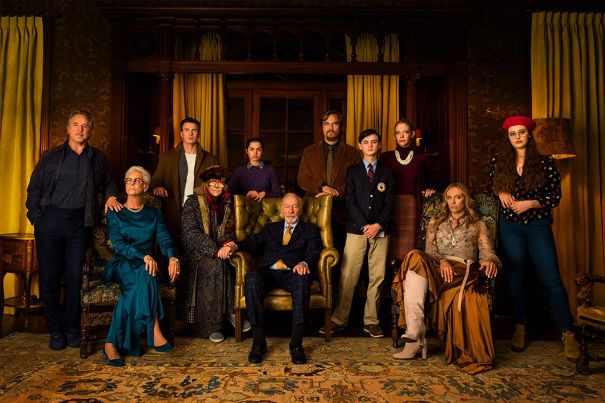 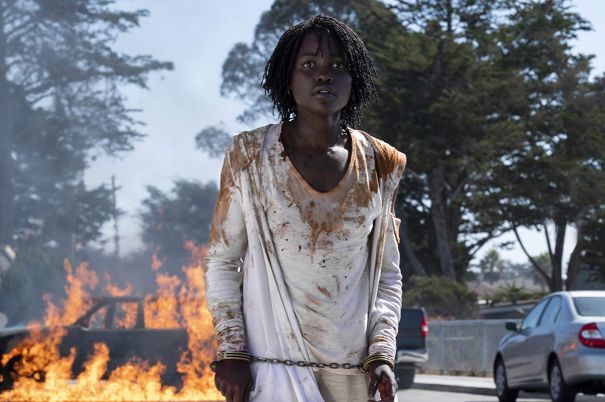 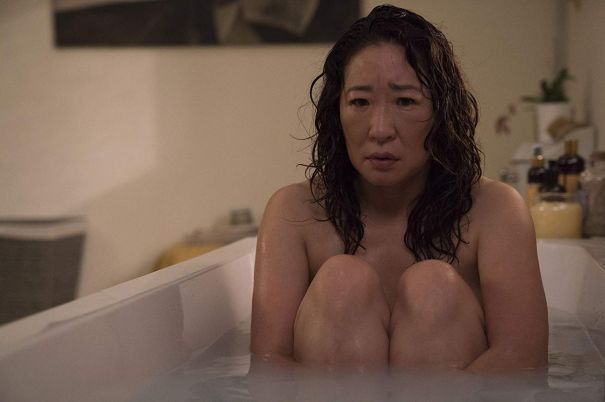 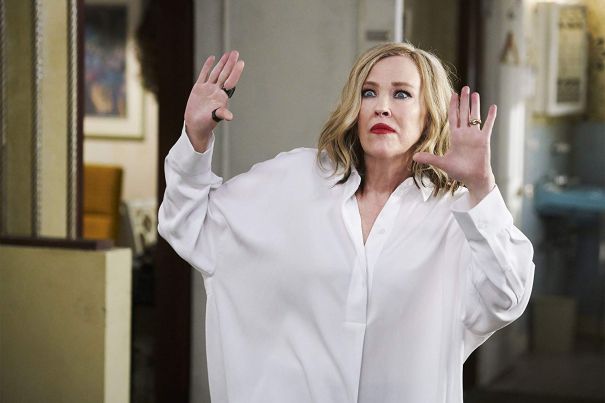 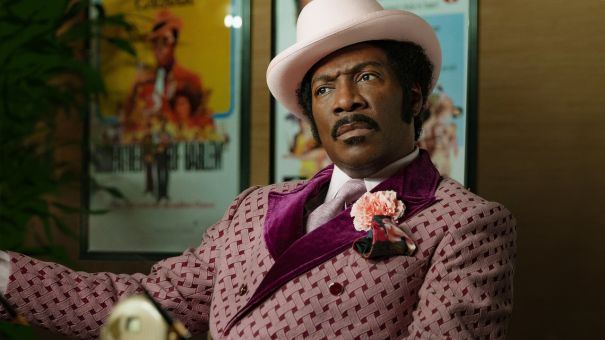 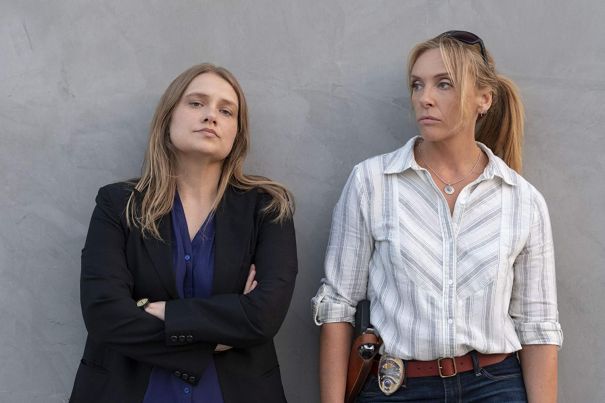 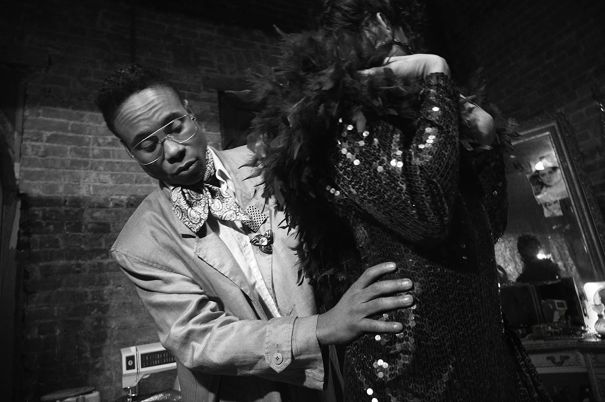 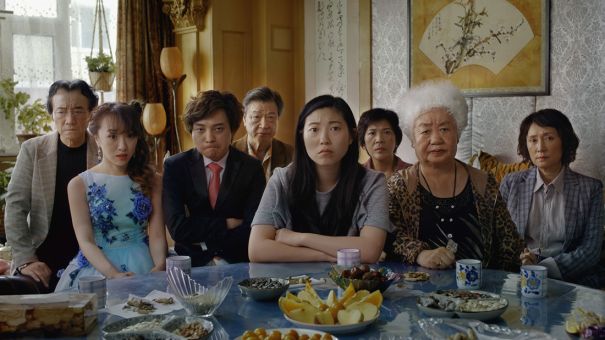 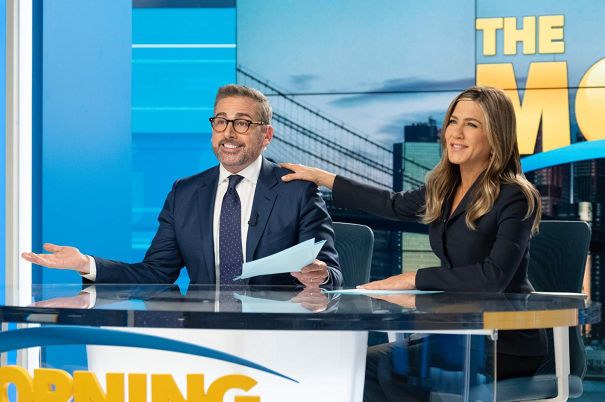 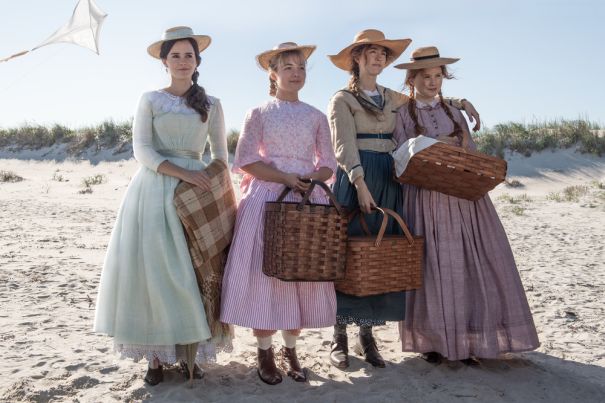 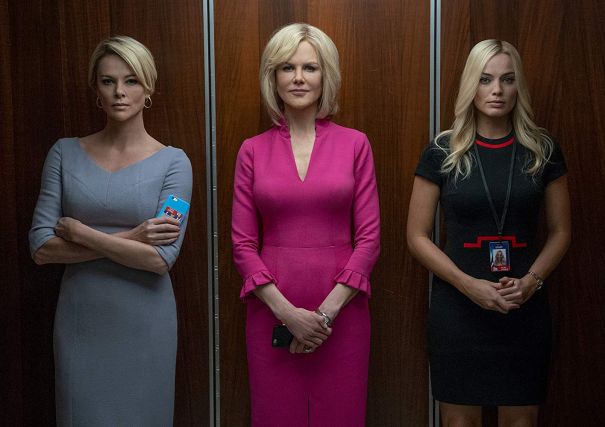 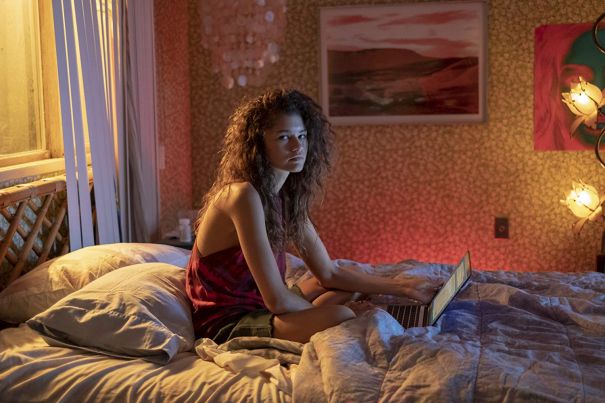 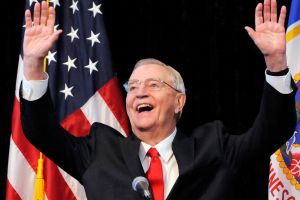