This Week: A cavalcade of guest hosts join ET Canada, Gerry Dee debuts “Family Feud Canada”, a holiday edition of “A Very Brady Renovation”, a second helping of the Bunkers in “Live In Front of a Studio Audience”, Anthony Hopkins and Jonathan Pryce are “The Two Popes”, Henry Cavill is “The Witcher” and Eddie Murphy returns to “Saturday Night Live” for the first time in more than 30 years. 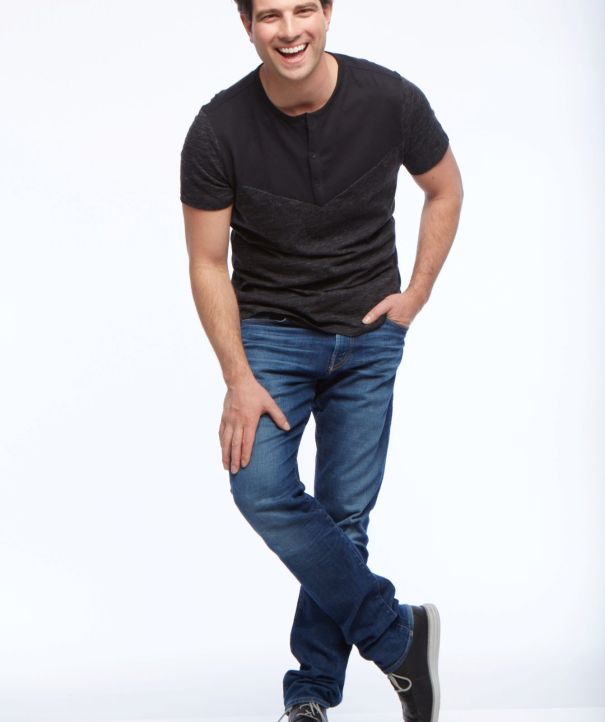 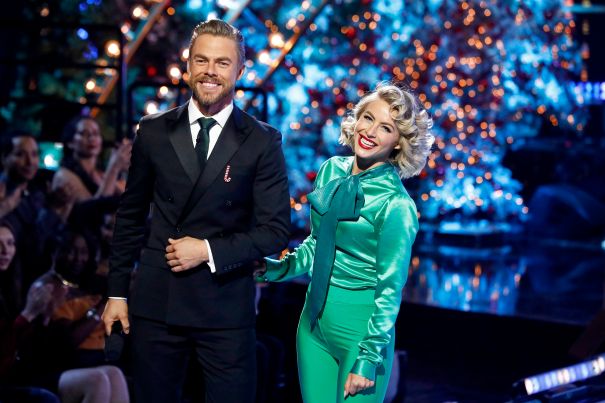 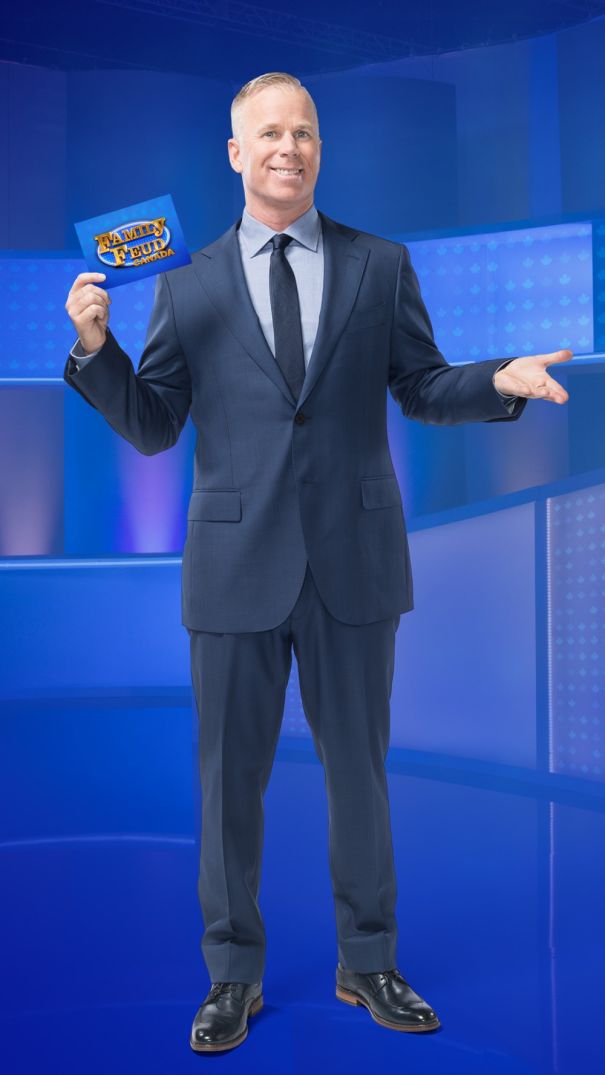 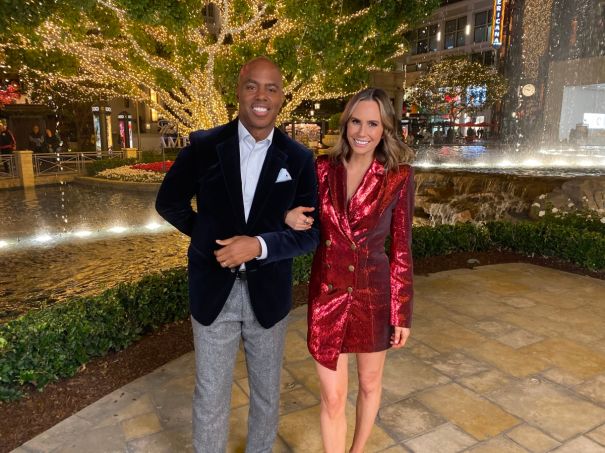 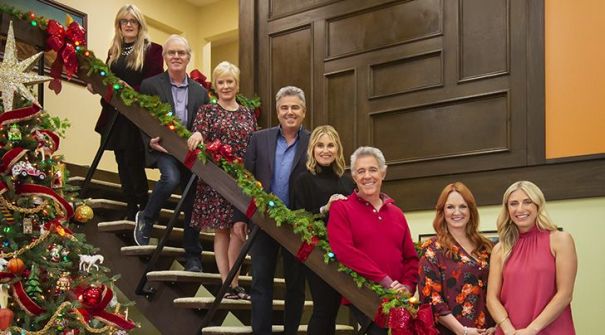 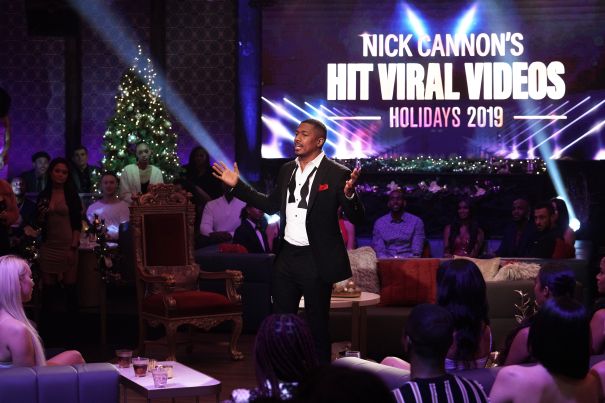 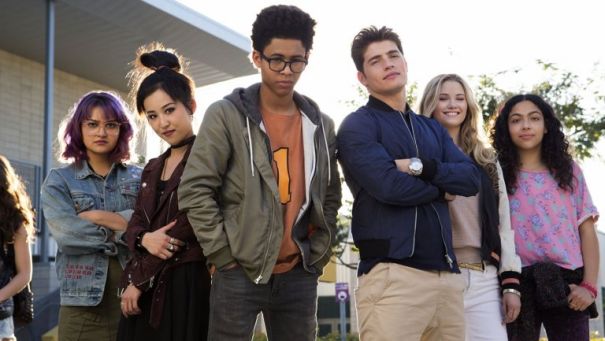 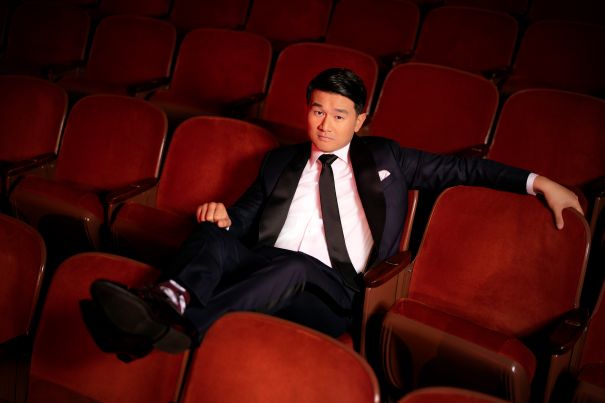 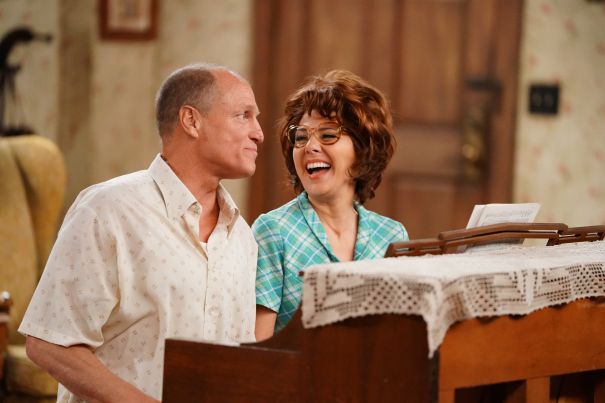 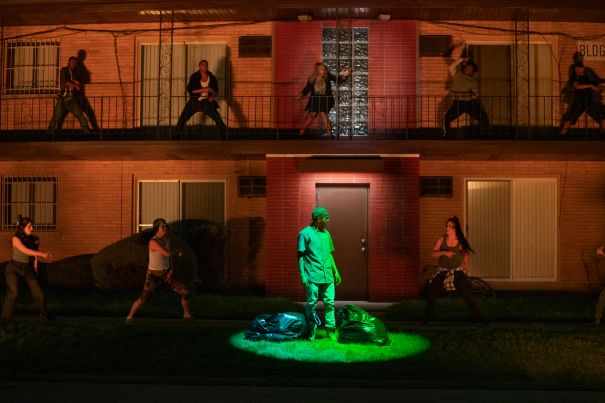 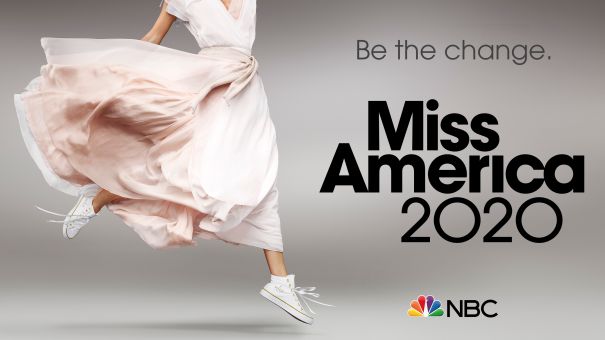 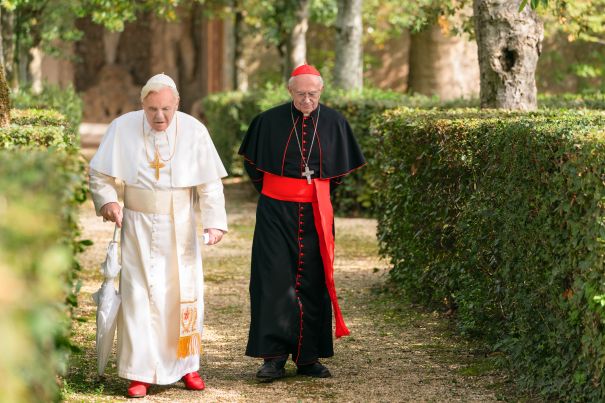 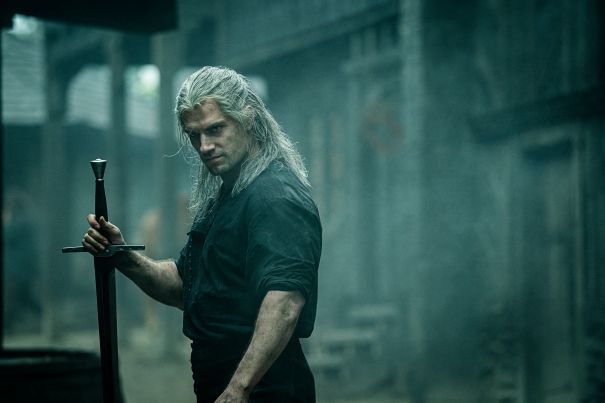 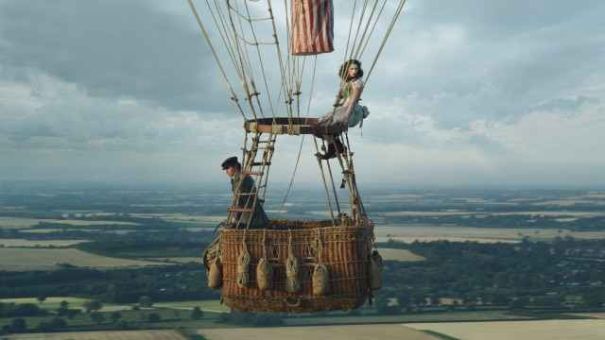 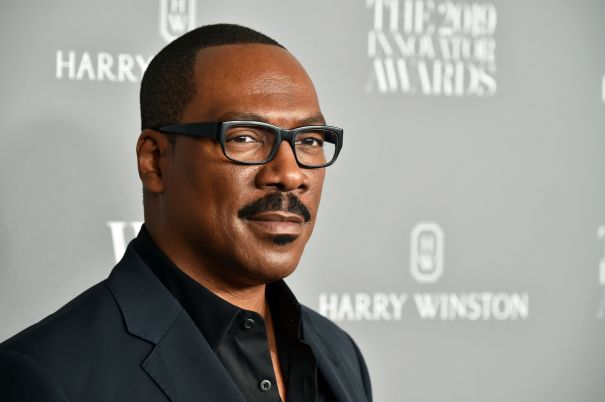 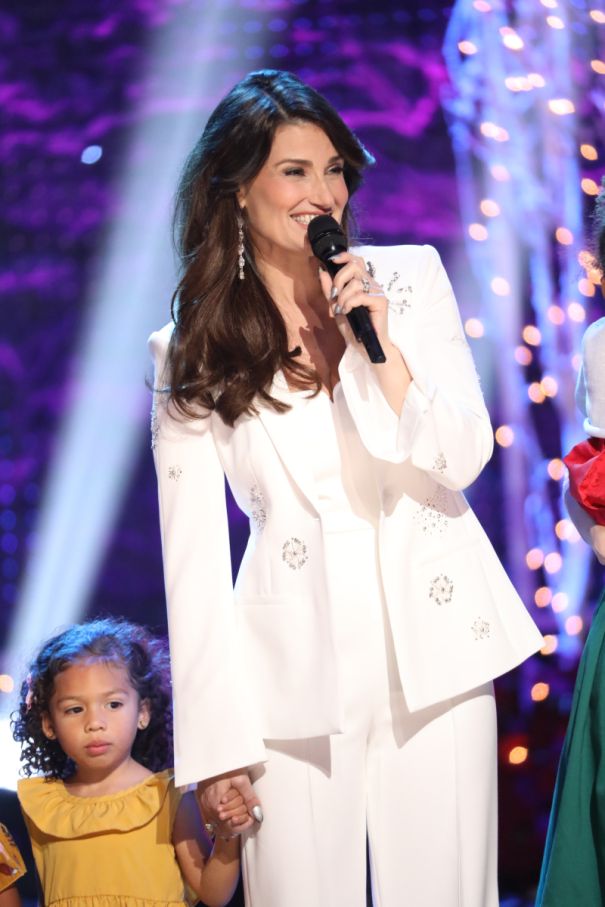