This Week: Seth Rogen, come on down for a primetime edition of “The Price Is Right”, Netflix returns for “Lost in Space” and “You”, Guy Pearce is Scrooge in a new retelling of “A Christmas Carol”, the Bradys are back for “A Very Brady Renovation: Holiday Edition” and Jenna Dewan brings together couples in the dancing-meets-dating show “Flirty Dancing”. 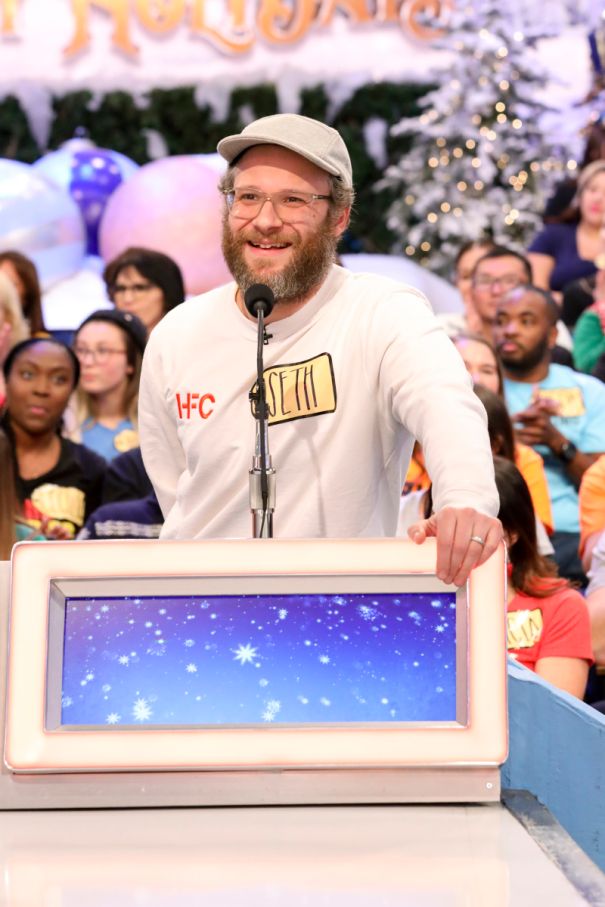 Drew Carey welcomes special guest Seth Rogen in this primetime special, with the Vancouver-born star playing on behalf of his Hilarity for Charity, the national Alzheimer's non-profit organization founded by him and his wife, Lauren Miller Rogen, and dedicated to raising awareness, inspiring change and accelerating progress in Alzheimer's care, research and support. 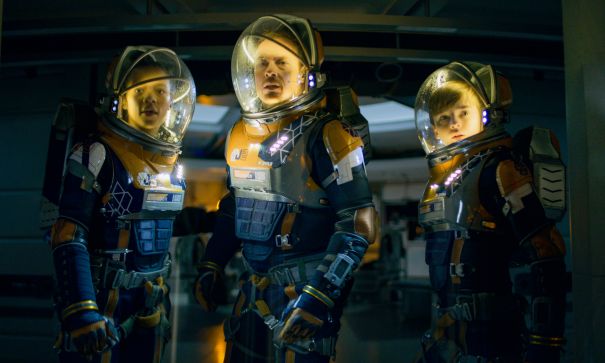 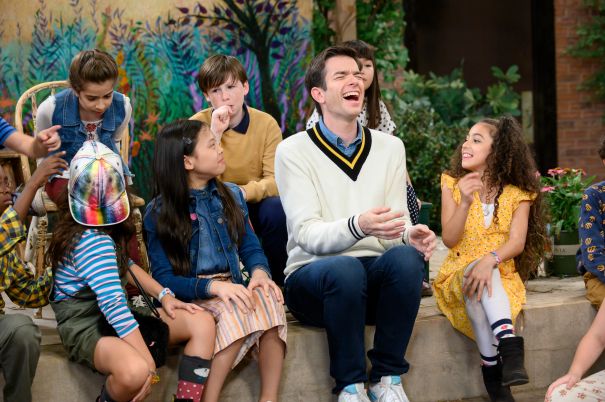 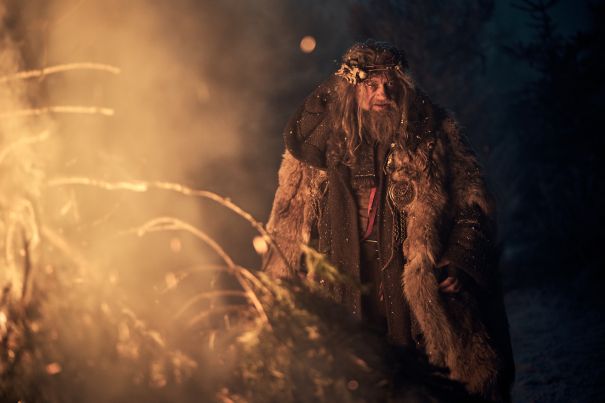 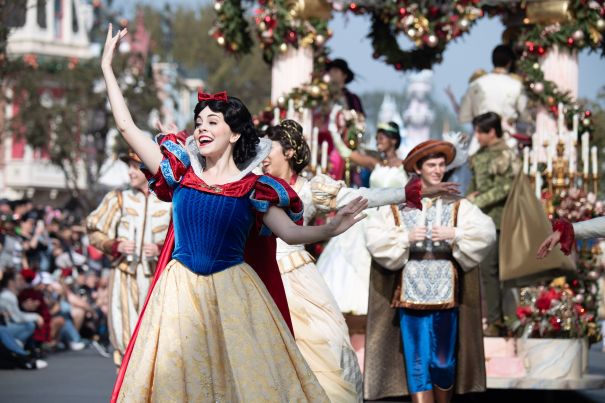 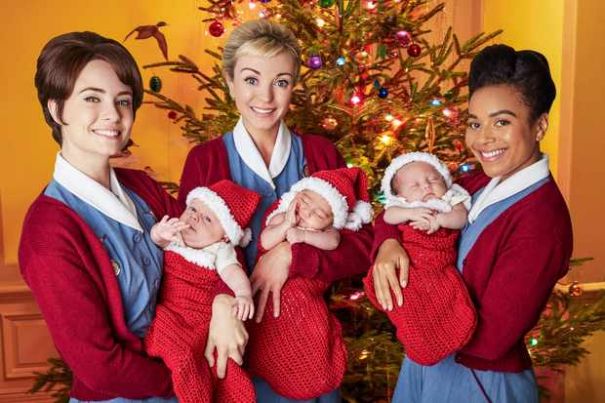 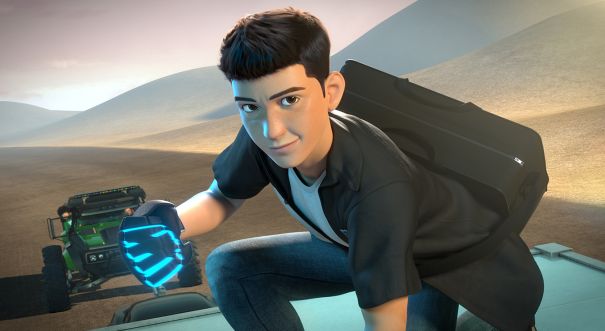 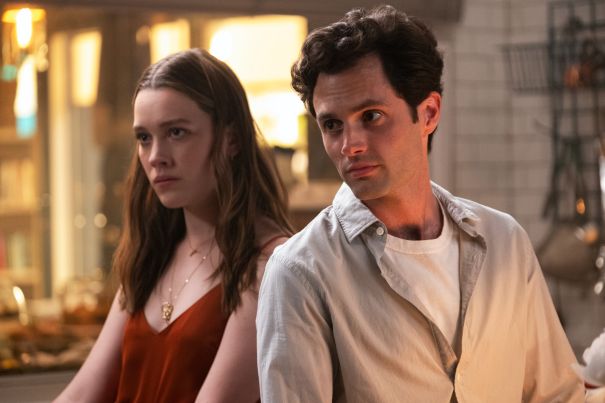 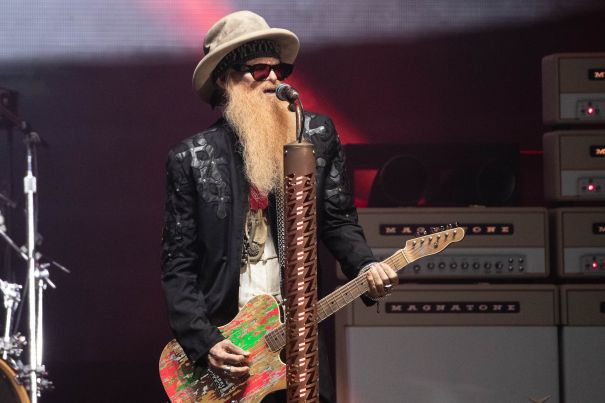 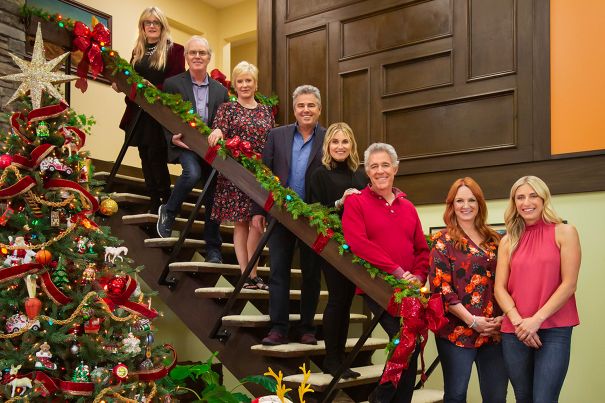 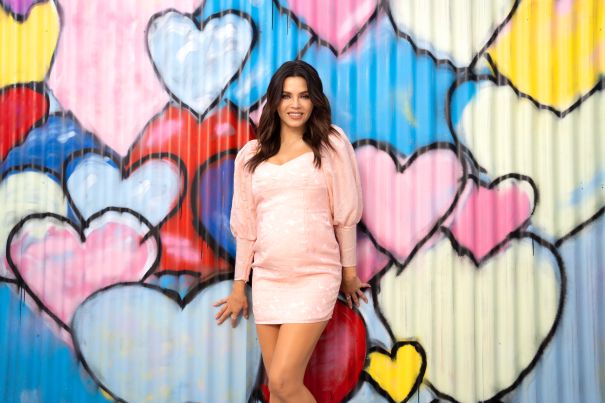 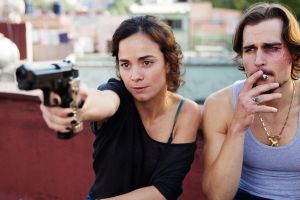