This Week: Ryan Seacrest and Steve Harvey ring in the New Year, “Doctor Who” fires up the TARDIS for a new season, a miraculous mystery unravels in “Messiah”, Stephen Dorff brings a Wild West vibe to L.A. crimefighting in “Deputy”, more women share their horror stories of “Surviving R. Kelly”, the creators of “Sherlock” open the coffin for their take on “Dracula”, and Ricky Gervais scorches even more of Hollywood when he returns to host the Golden Globe Awards. 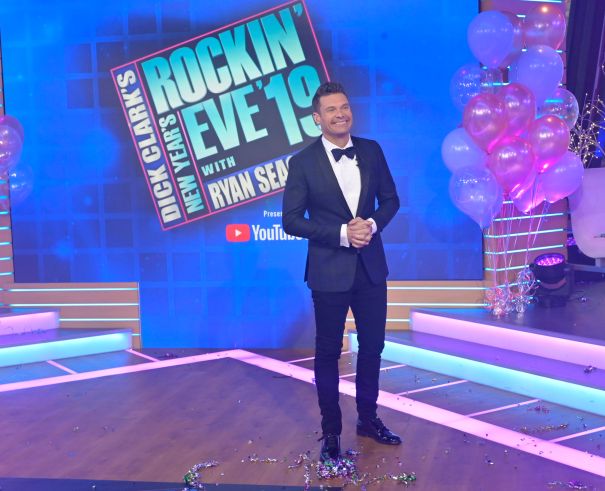 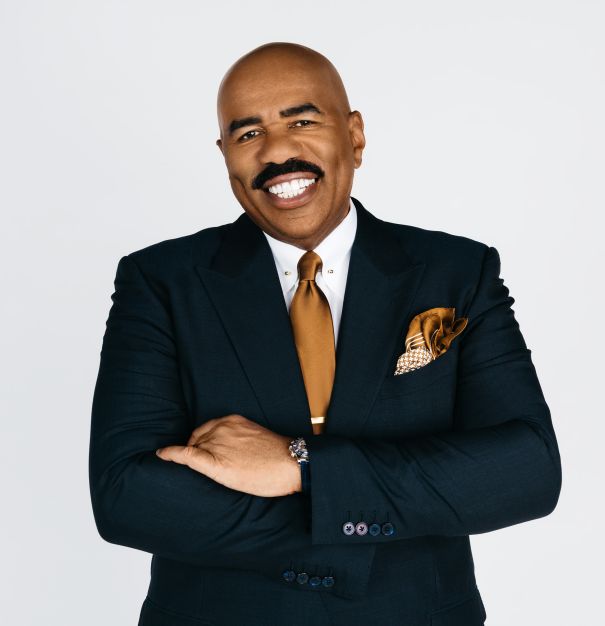 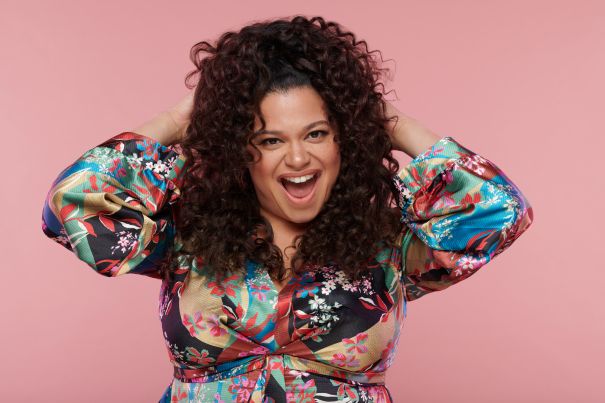 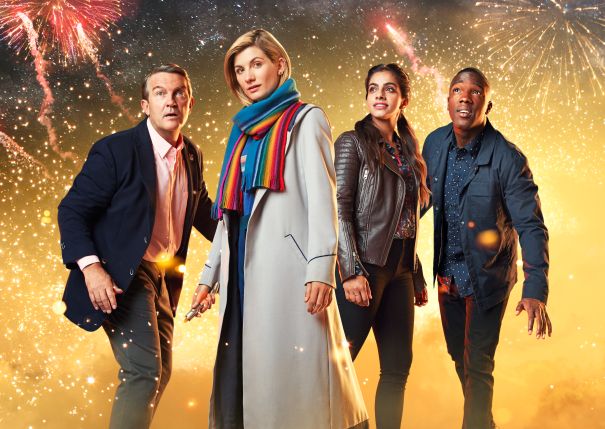 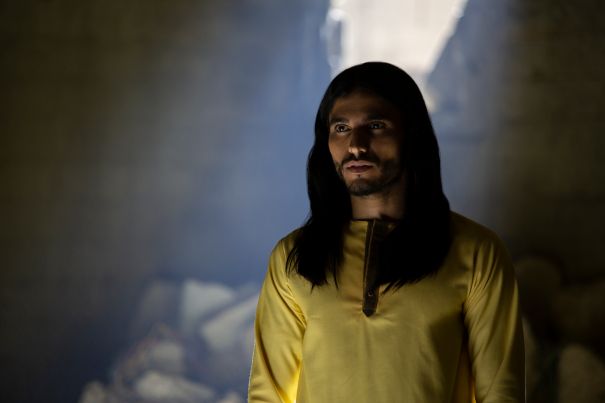 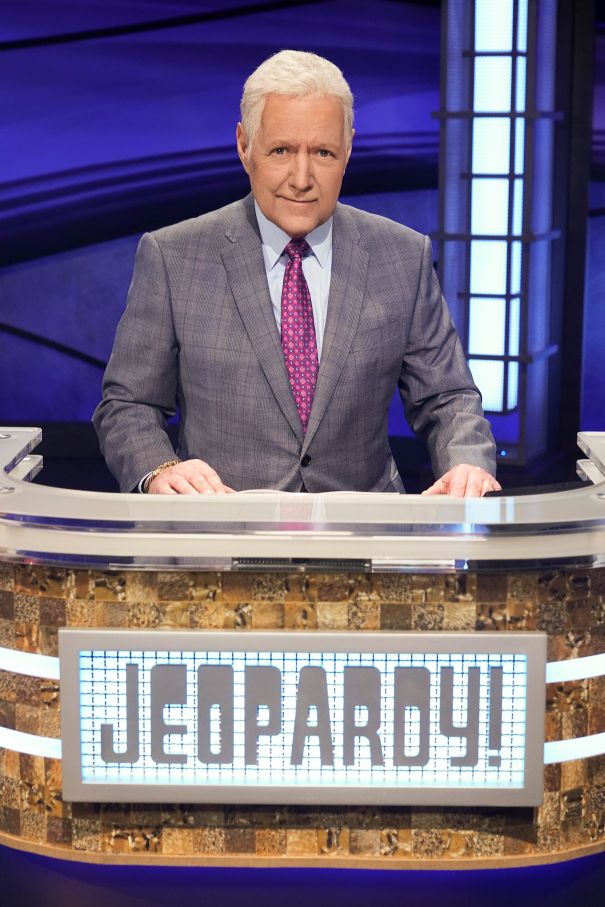 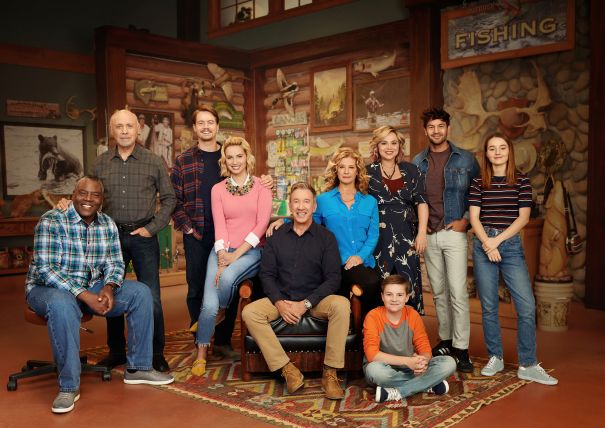 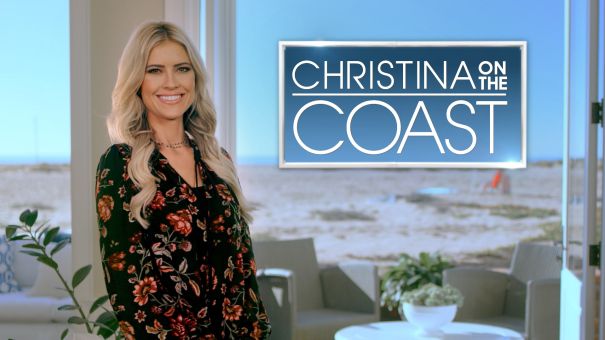 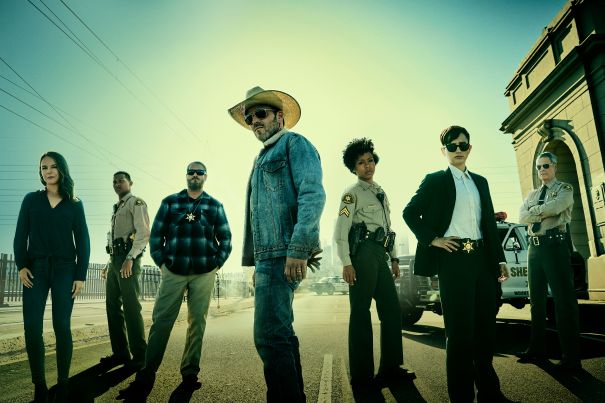 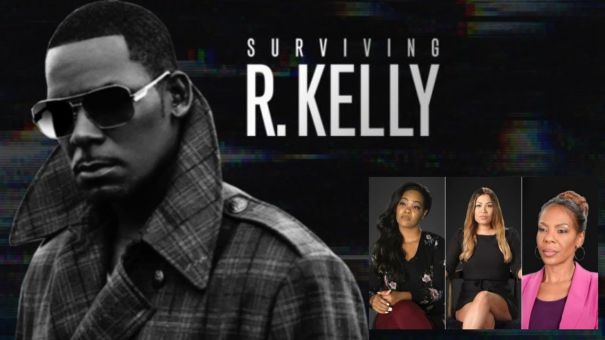 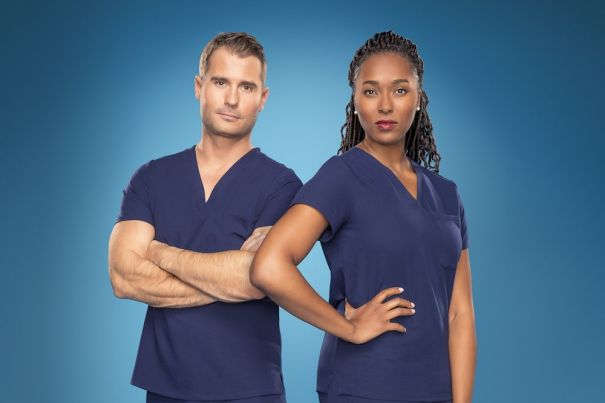 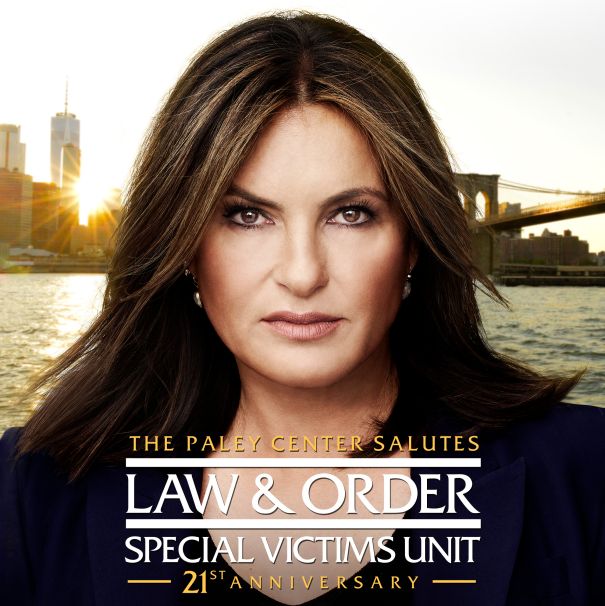 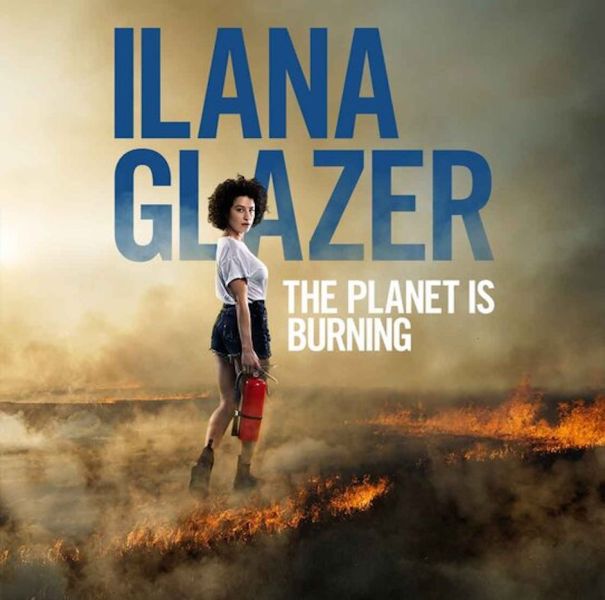 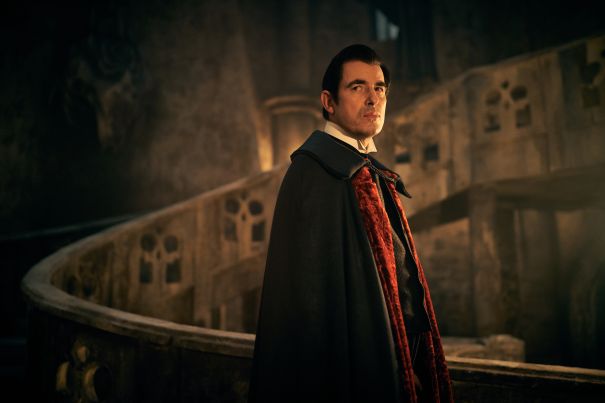 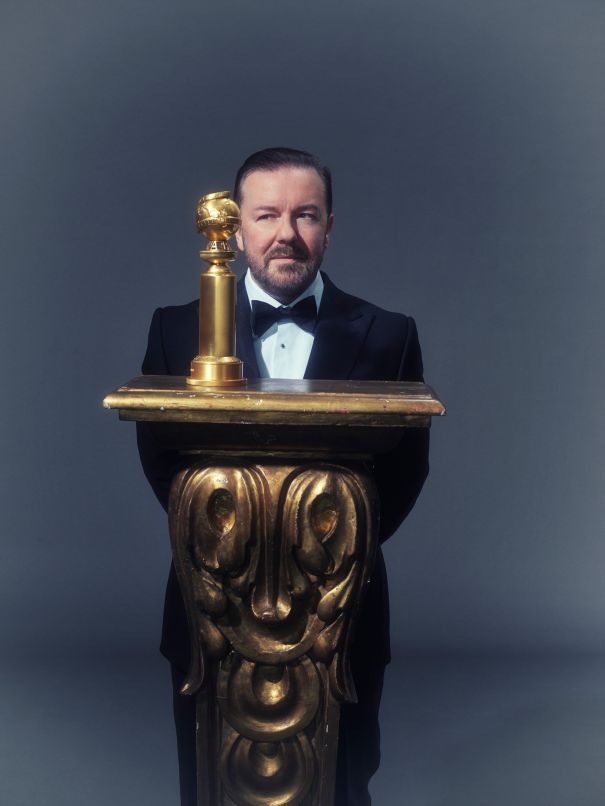