The Academy Awards nominations are in and with them, a whole lot of names that came as surprises (hello, Kathy Bates) and a number of snubs, especially when it comes to the Best Actor category. 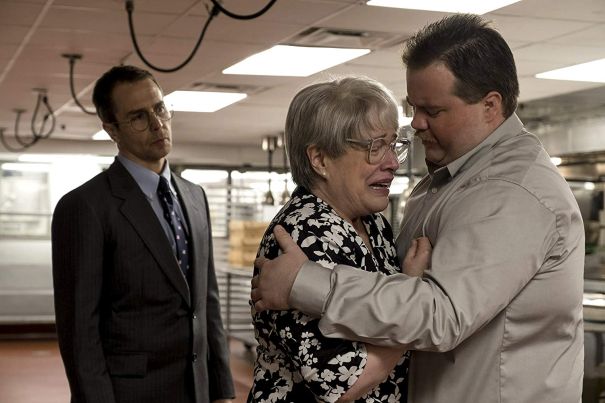 Seemingly coming out of nowhere, Kathy Bates turn as Bobi Jewell, mother to the falsely accused 1996 Atlanta Olympics bomber, is the sole nomination for Clint Eastwood’s “Richard Jewell”. But you should never count Bates out. Loved by the Academy, Bates won for “Misery” in 1991 and was last nominated in 2003 for “About Schmidt”. 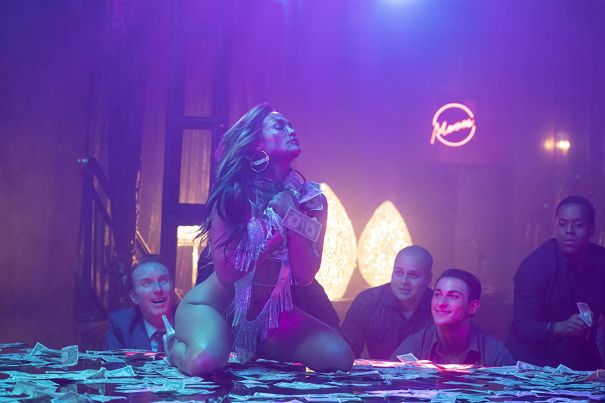 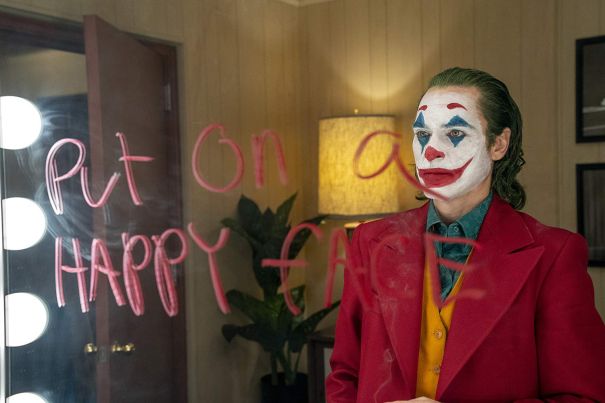 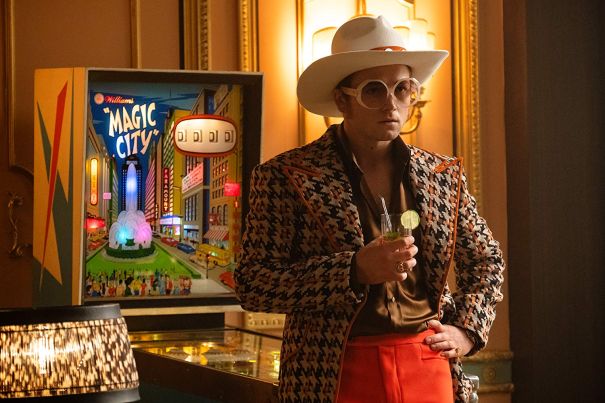 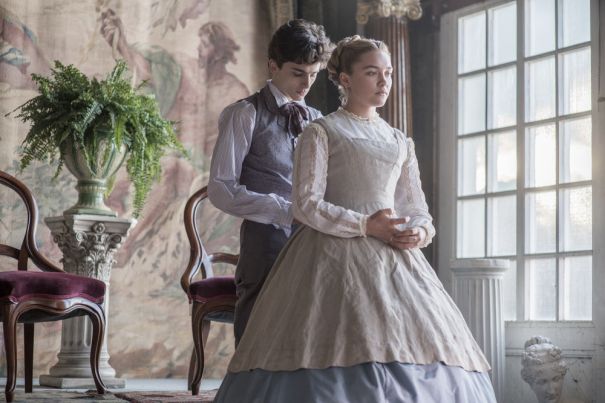 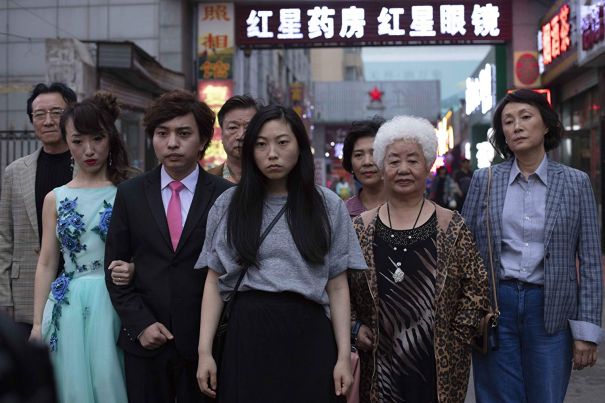 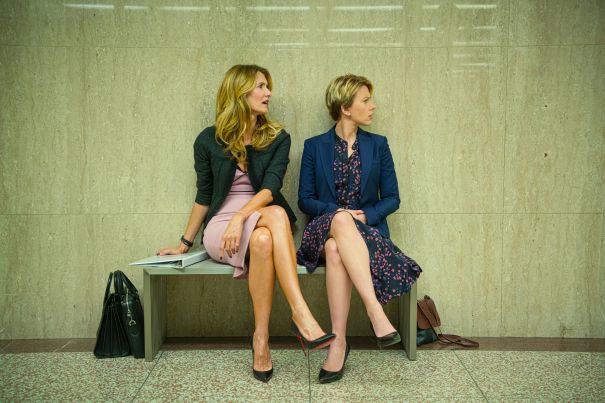 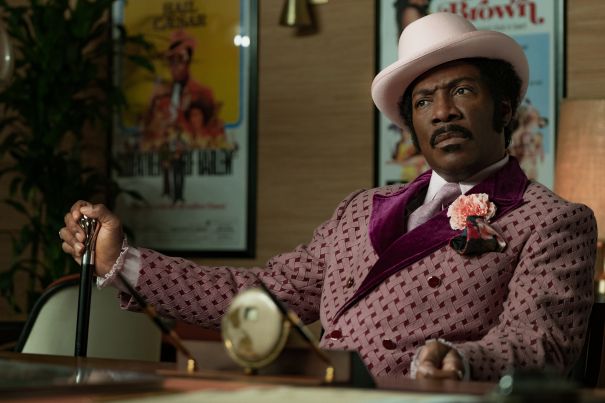 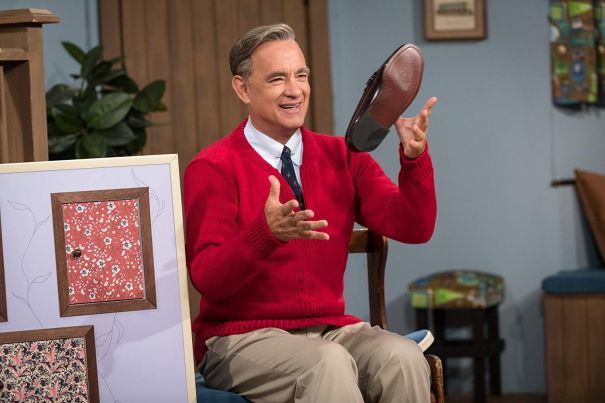 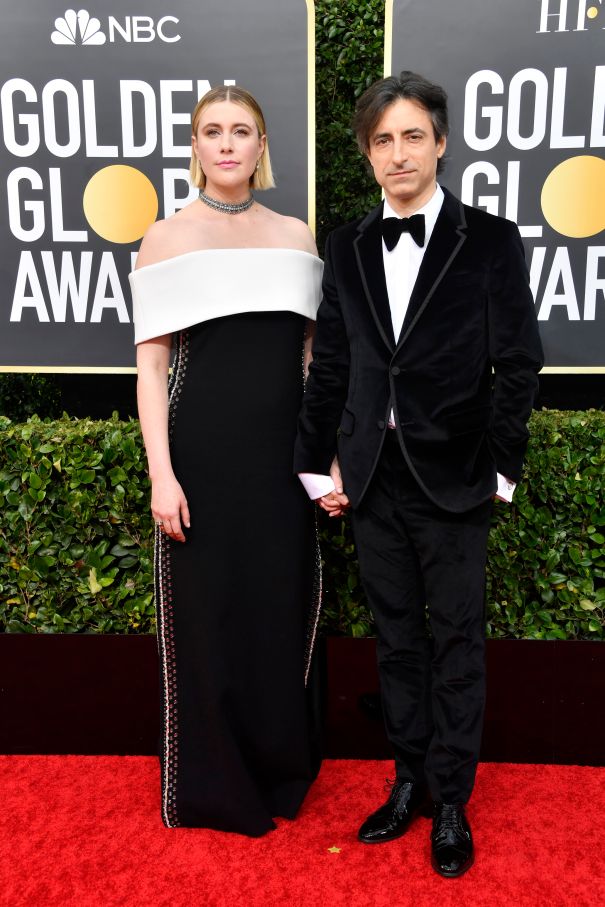 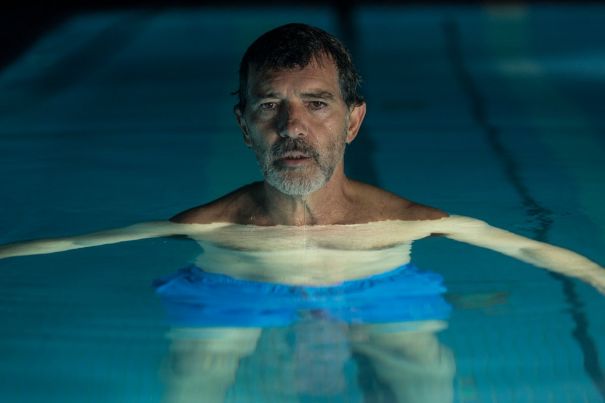 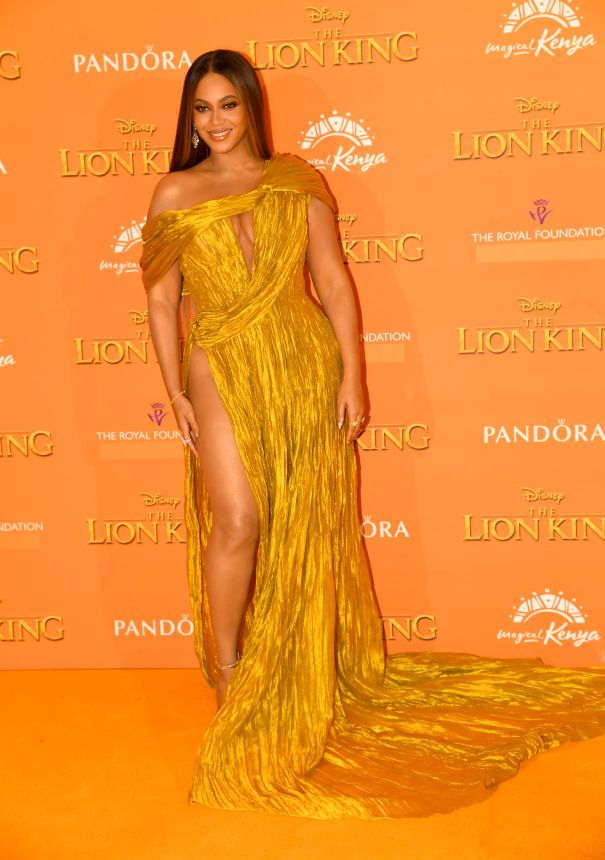 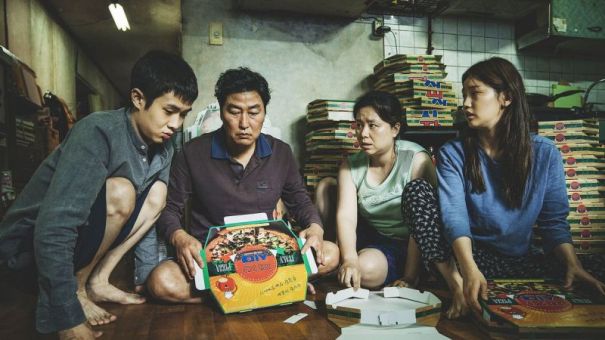 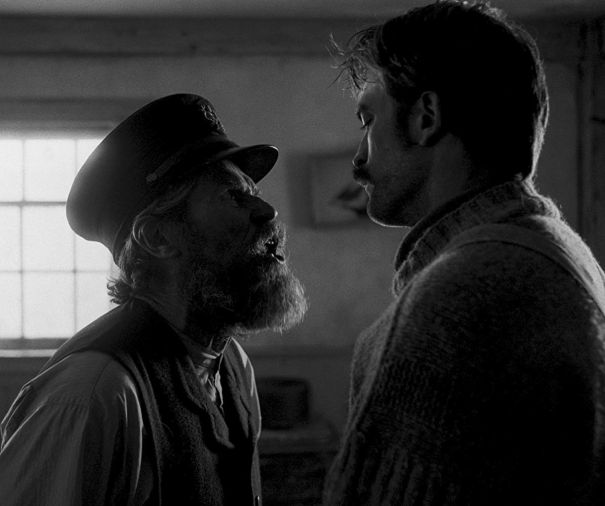 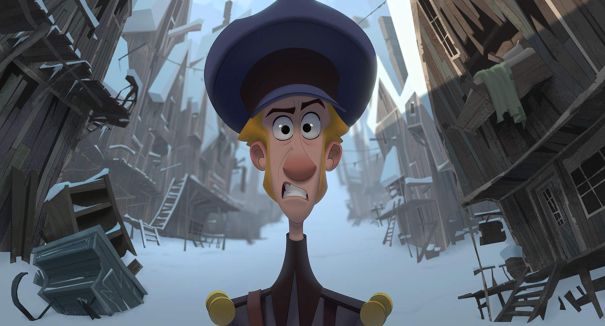