Is Brad Pitt swiping right? With Valentine’s Day 2020 just around the corner, find out which celebrities are using dating apps and matchmaking sites to find love in the digital age. 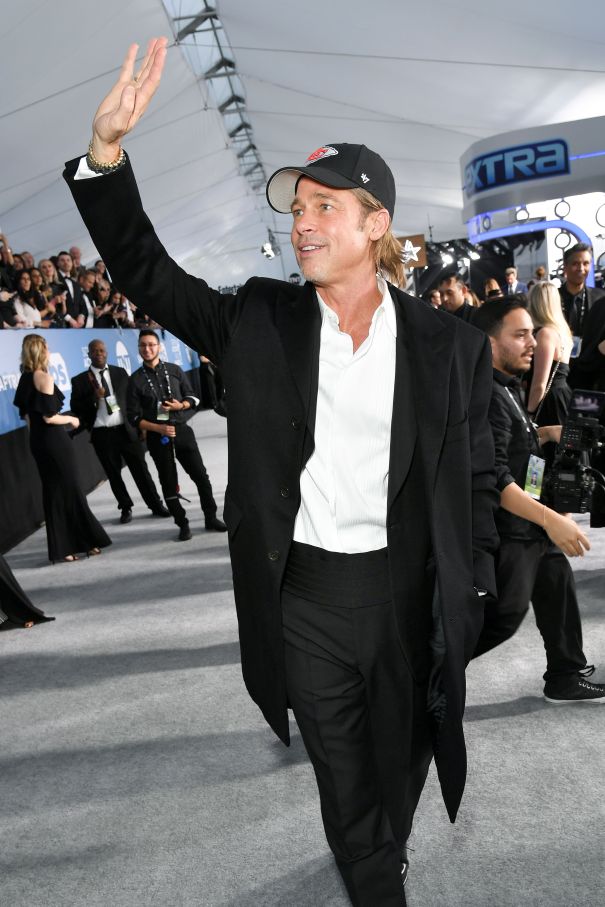 Get ready ladies! While it may not be for certain, there is a large chance that Brad Pitt is searching for love online. While accepting the Best Supporting Actor in a Motion Picture Award at the 2020 Golden Globes, the 56-year-old "Once Upon A Time... In Hollywood" star poked fun at his alleged Tinder profile. "I've got to add this to my Tinder profile," Pitt joked while holding up his new accolade on stage. And after this joke, Pitt can be certain that his female fans will be swiping right in the hopes of matching with the star. 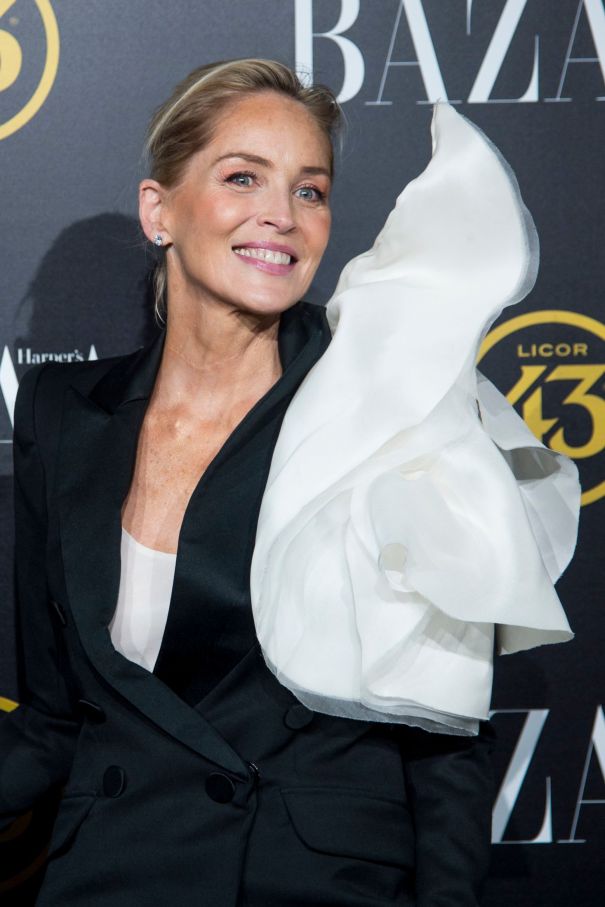 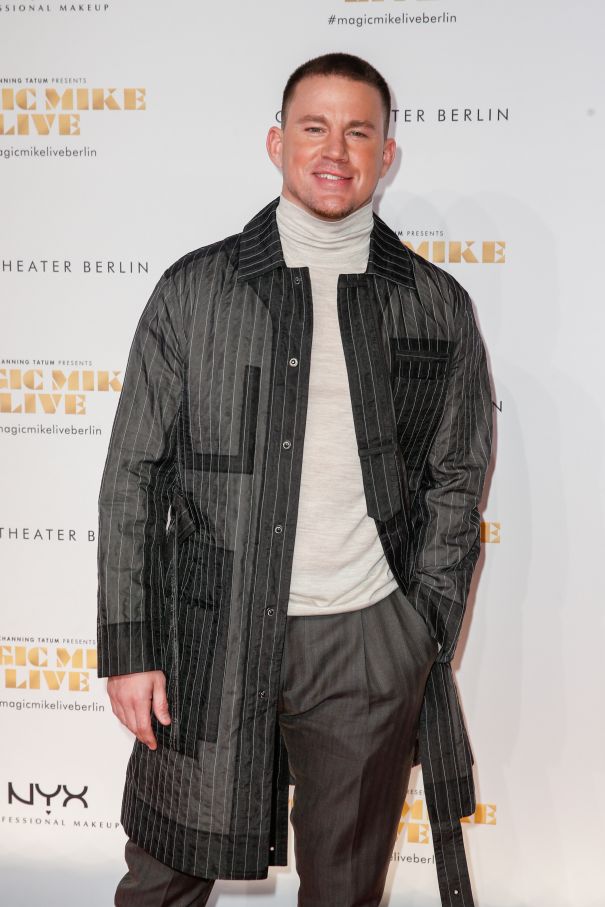 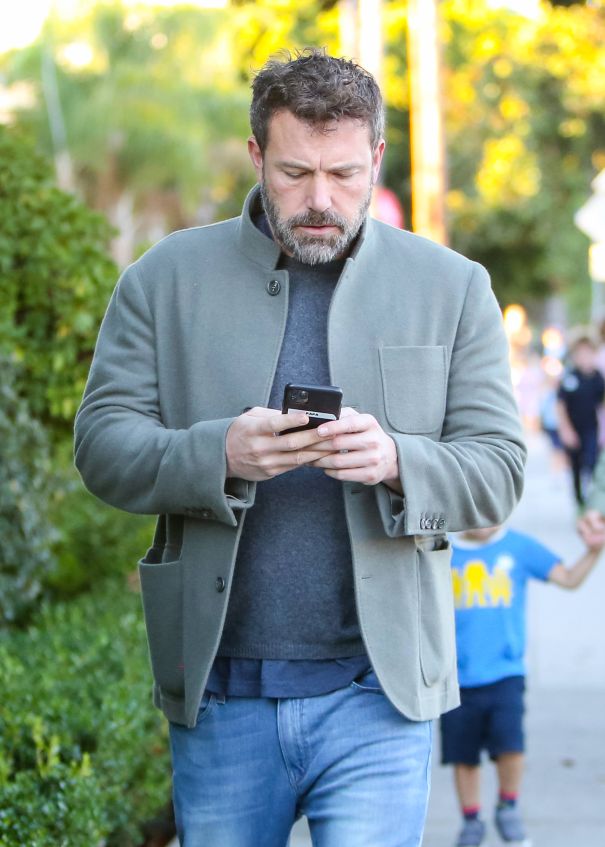 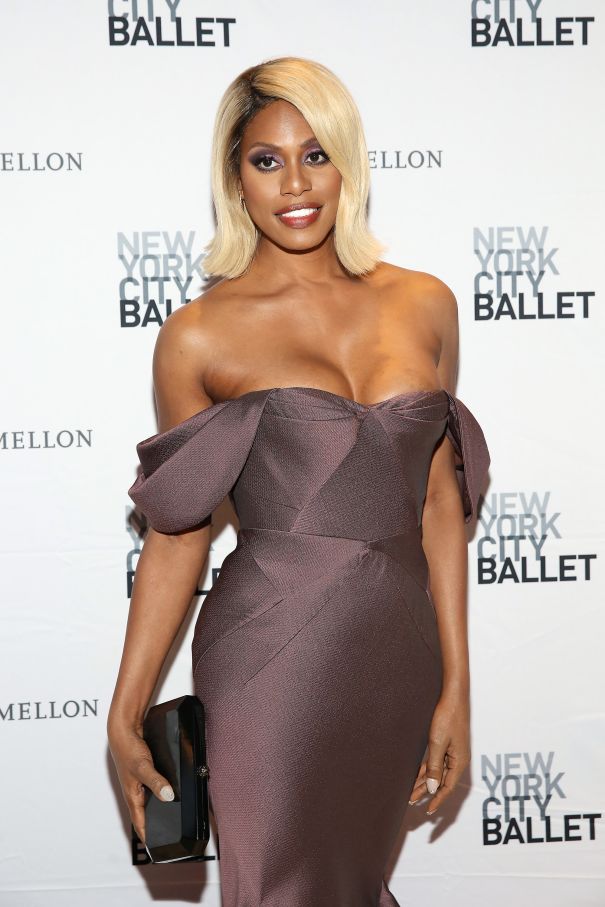 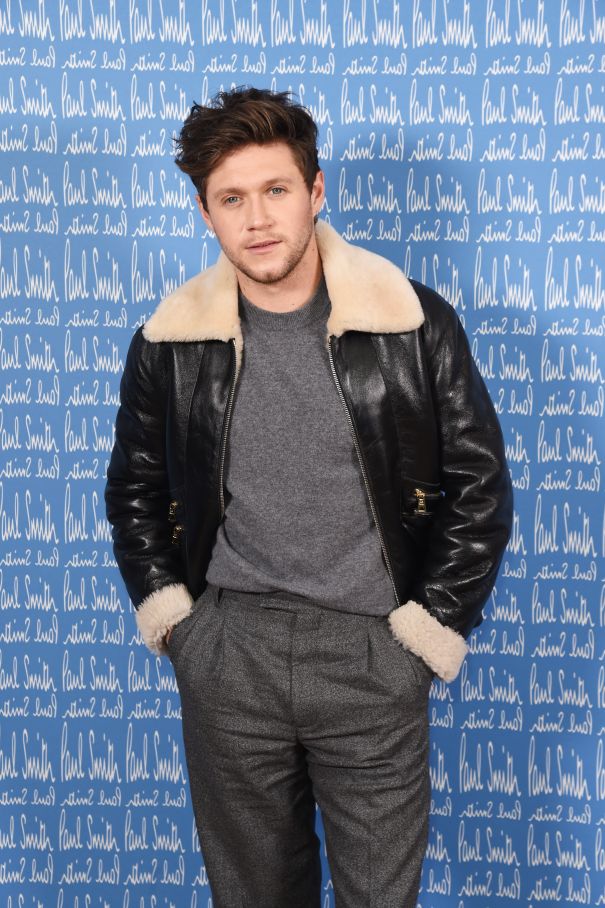 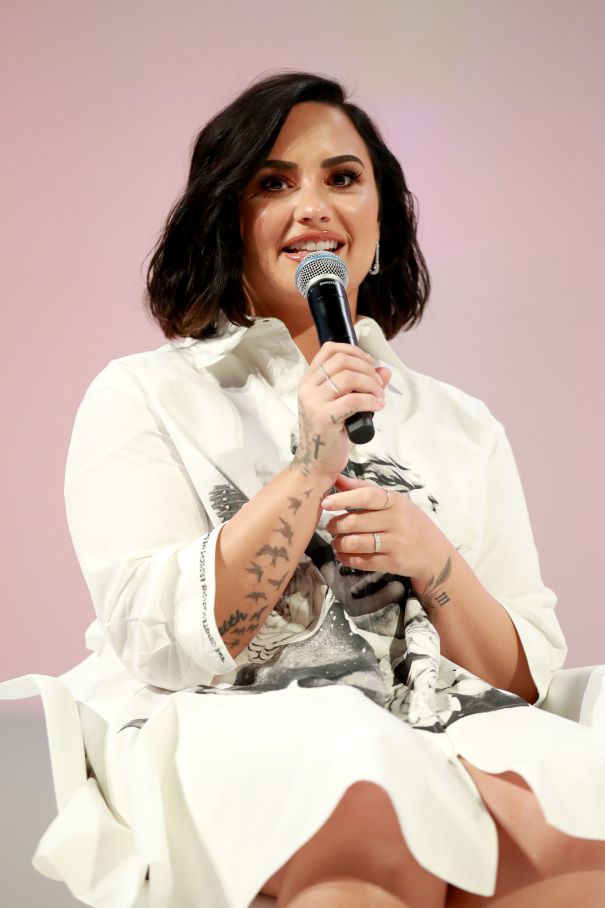 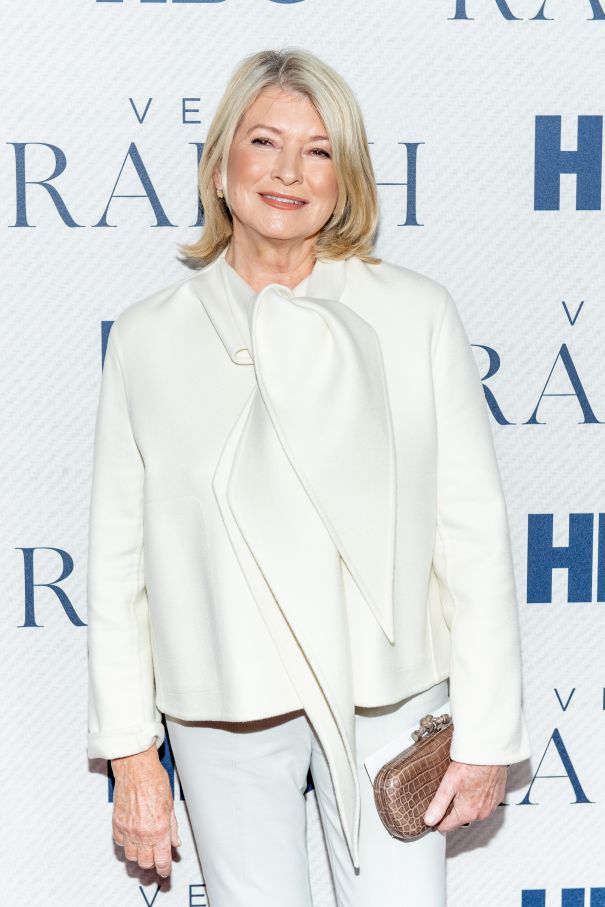 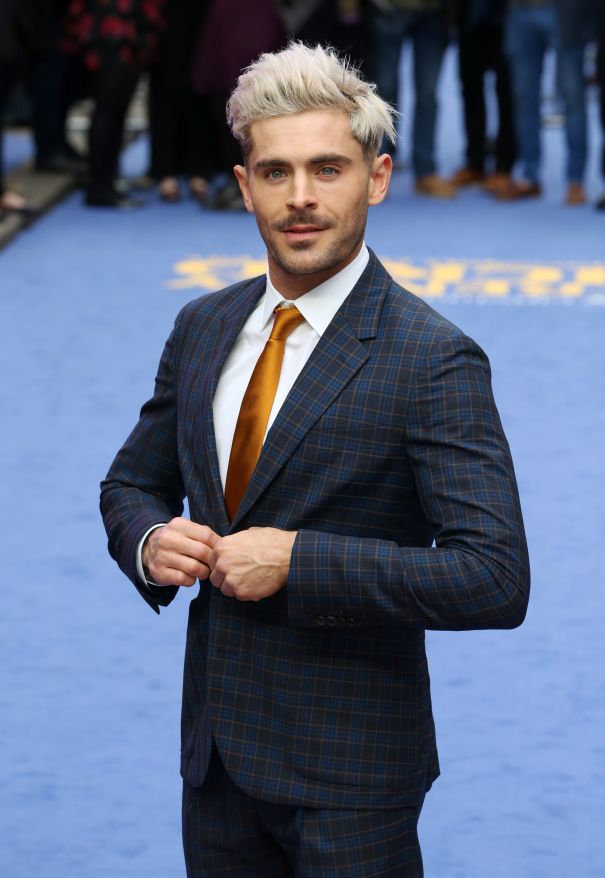 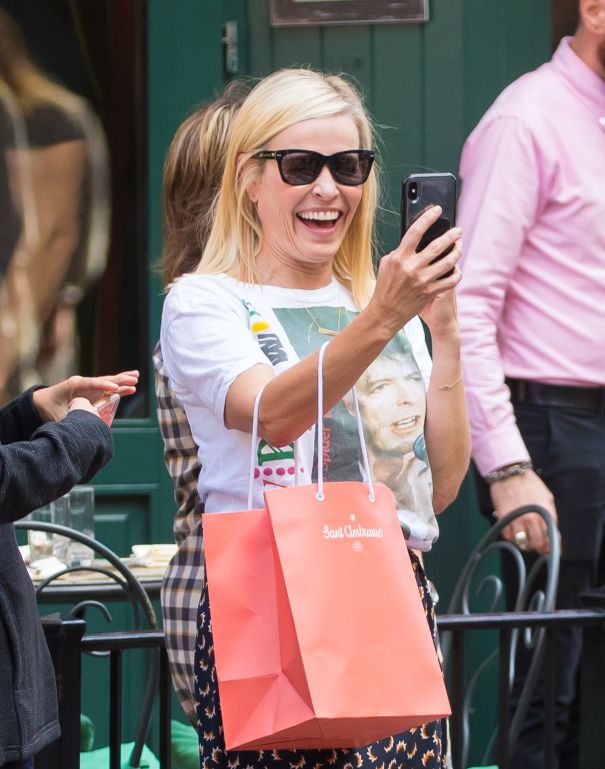 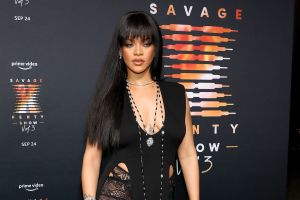