Most Anticipated Country Albums Of 2020

Here are 10 country albums you need to have on your radar in 2020, from the Dixie Chicks to Dan + Shay. 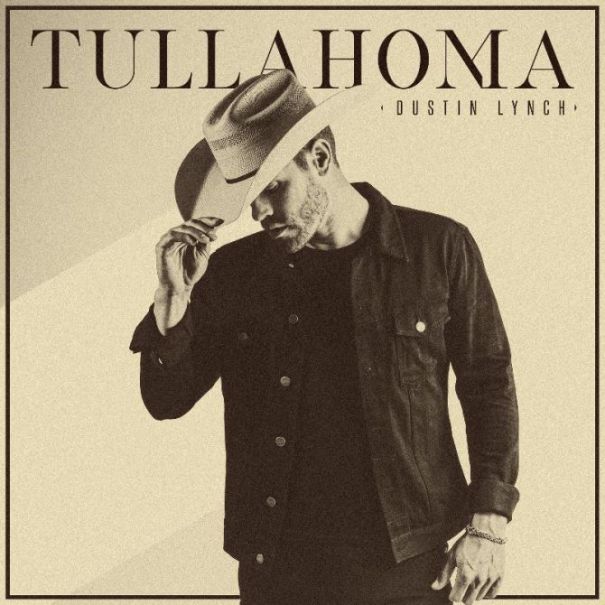 Dustin Lynch reconnects with his roots on his fourth studio album Tullahoma. Named after the town where the Tennessee singer grew up, the 11-track project features seven new songs alongside “Ridin’ Roads”, “Little Town Livin’”, and “Red Dirt, Blue Eyes” off his 2019 EP, as well as his 2018 No. 1 single, “Good Girl”.

“Every song on Tullahoma, there’s a reason it’s there,” says Lynch in a statement. “A lot of that points back to the people who raised me, and growing up with a lifestyle where I could go outside and have fun, explore and try new things in the great outdoors.” 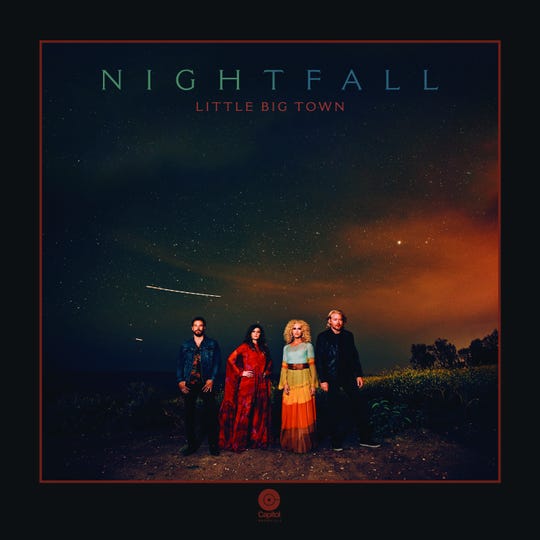 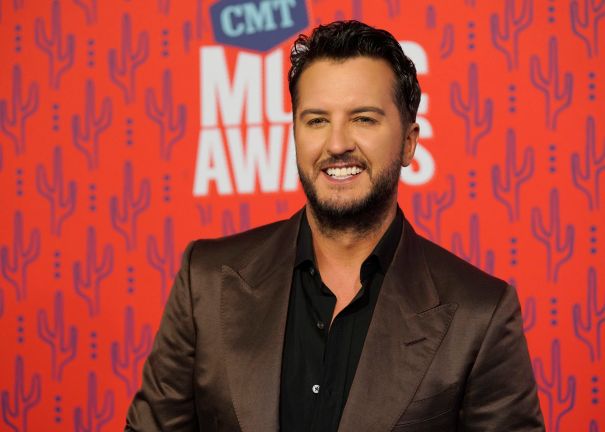 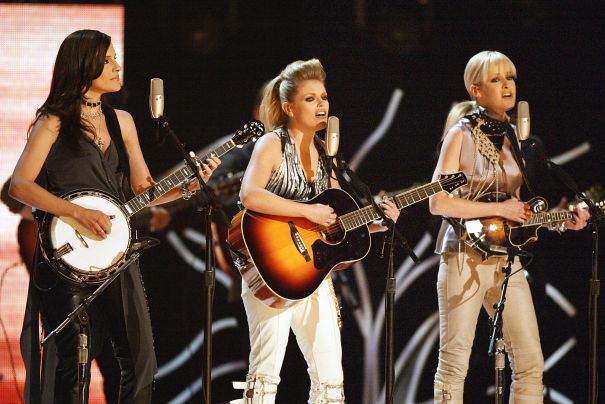 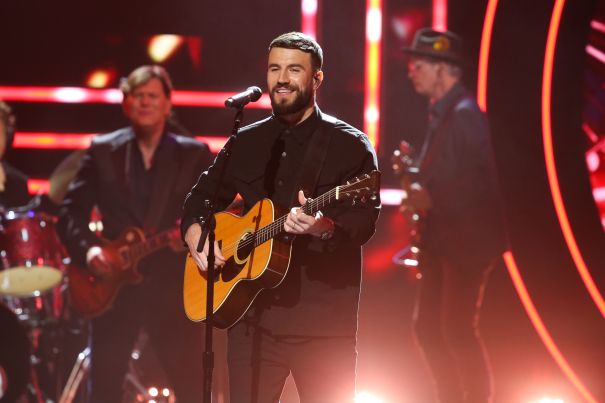 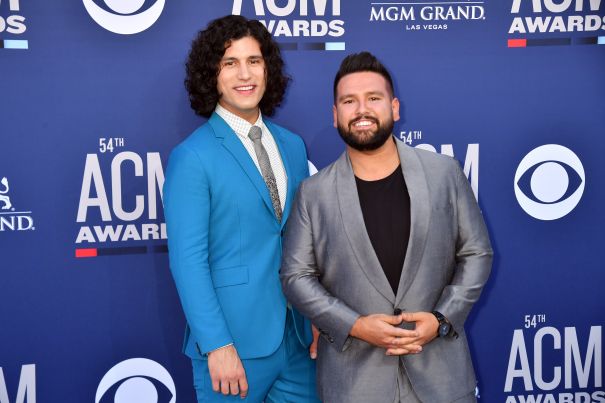 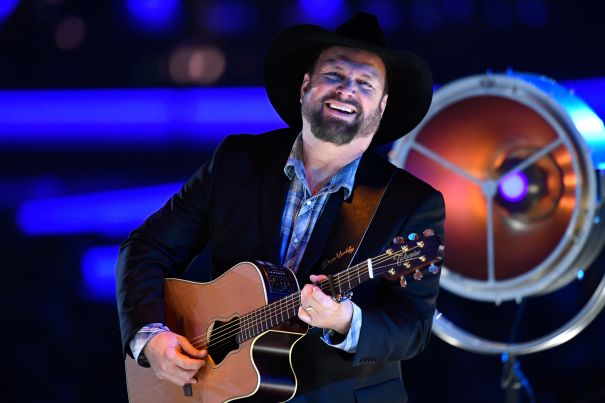 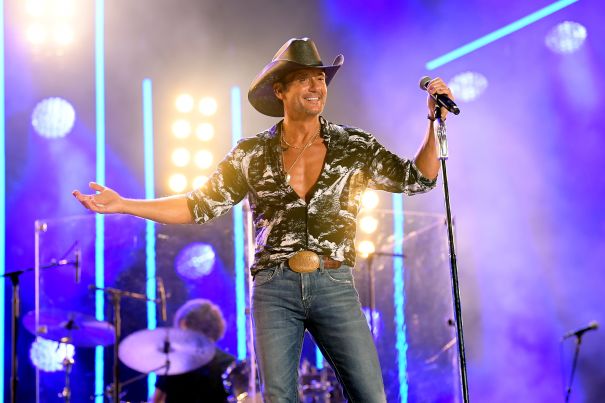