Highlights From The 2020 Grammy Awards

Music celebrated its biggest night on Sunday with the 2020 Grammy Awards. From the surprises to the most eye-popping performances, here are all the highlights from the show. 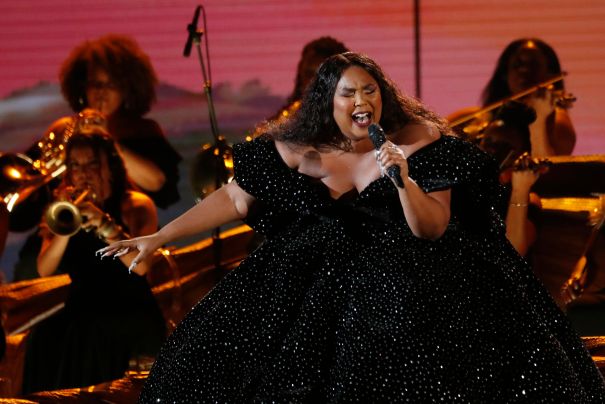 Lizzo opened the 2020 Grammy Awards dedicating the show to the late Kobe Bryant before performing a medley of her hits, flanked by ballet dancers. She also surprised everyone with a flute solo. 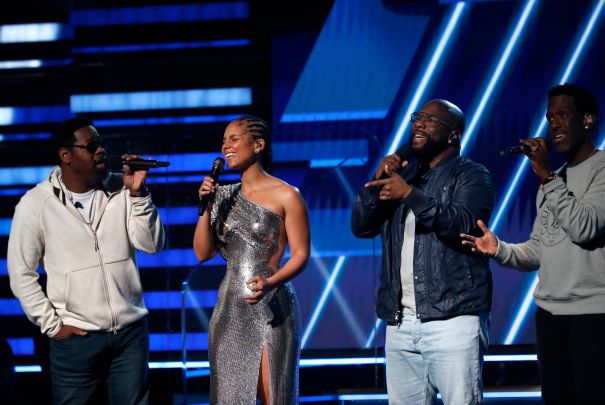 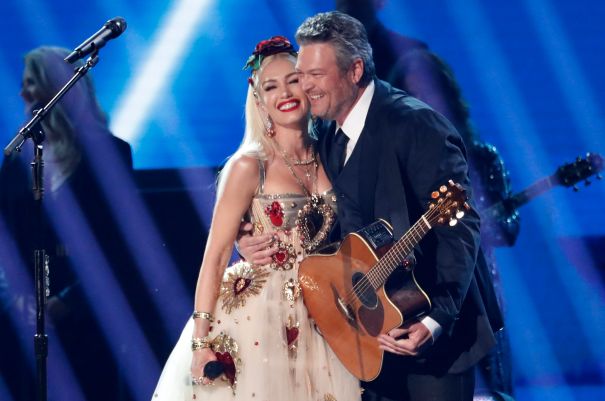 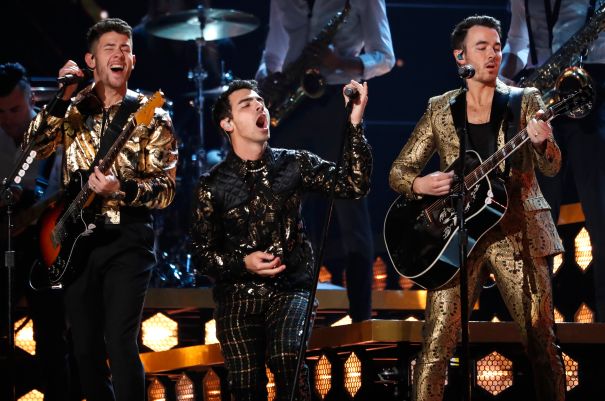 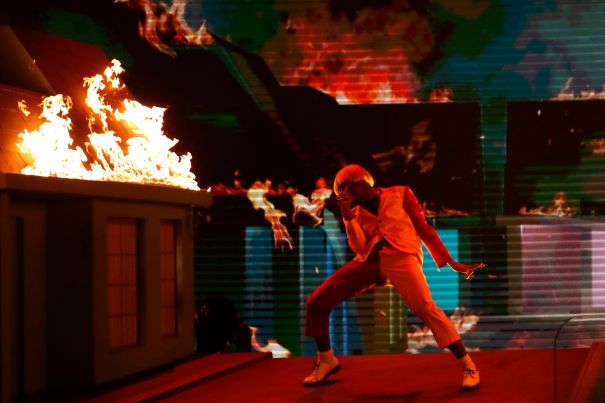 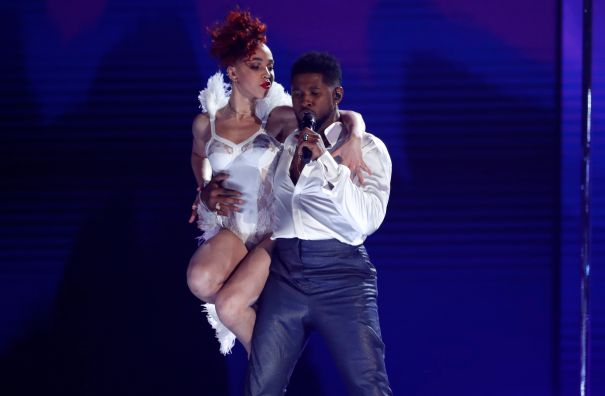 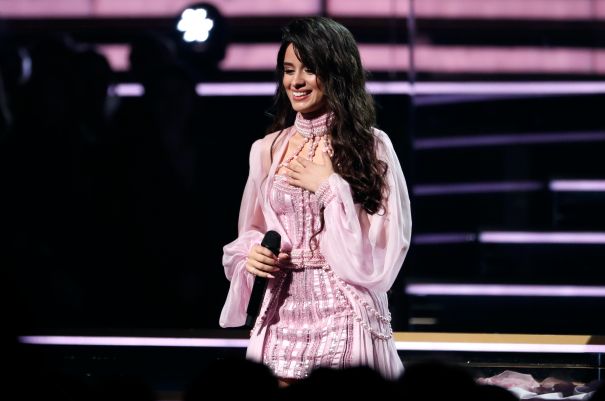 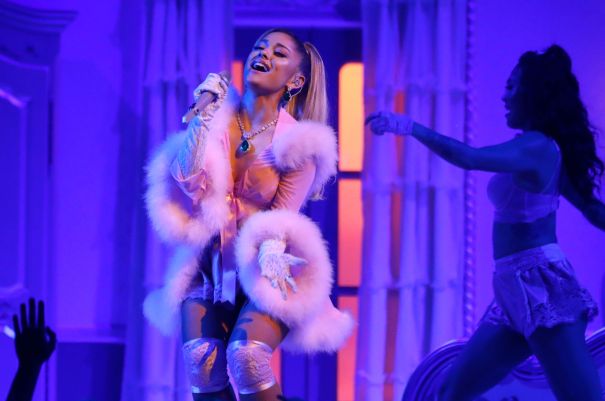 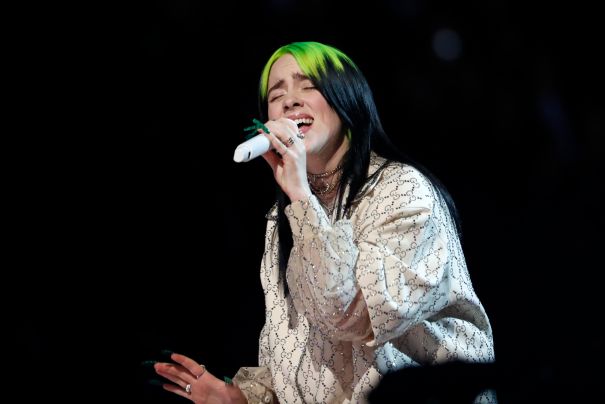 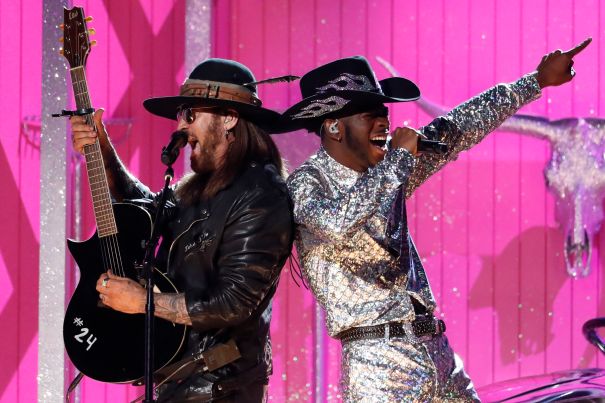 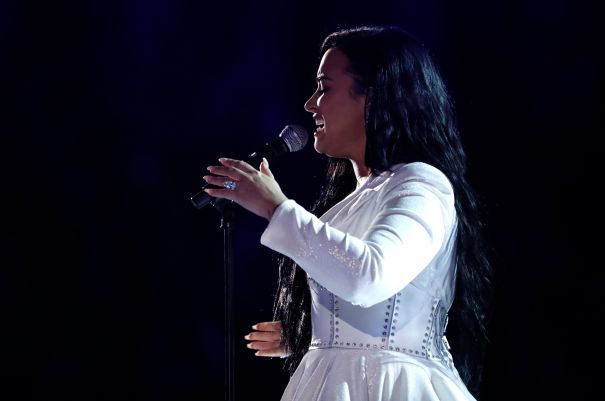 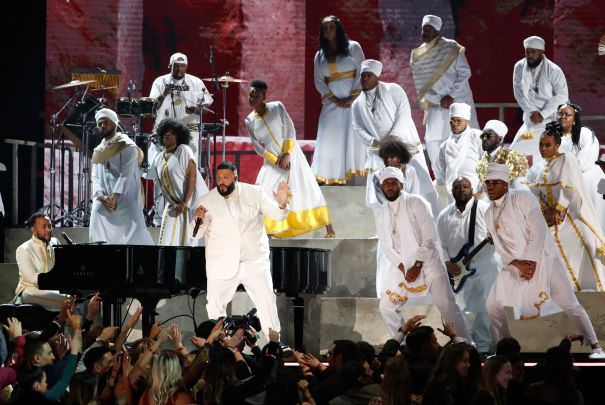 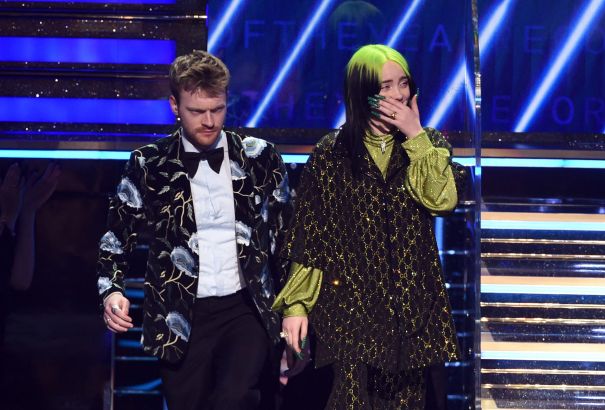 Photo: Kevin Winter/Getty Images for The Recording Academy
START OVER 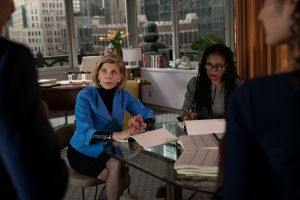