The Life and Times of RuPaul

Drag queen. Actor. Model. Singer. Songwriter. Television personality. Host. Mentor. We are none of these things. Nor are we hosting “SNL” this weekend. Coincidently, RuPaul is all of these things, and more. Let us tell you about it as we explore the herstory of an entertainment legend. 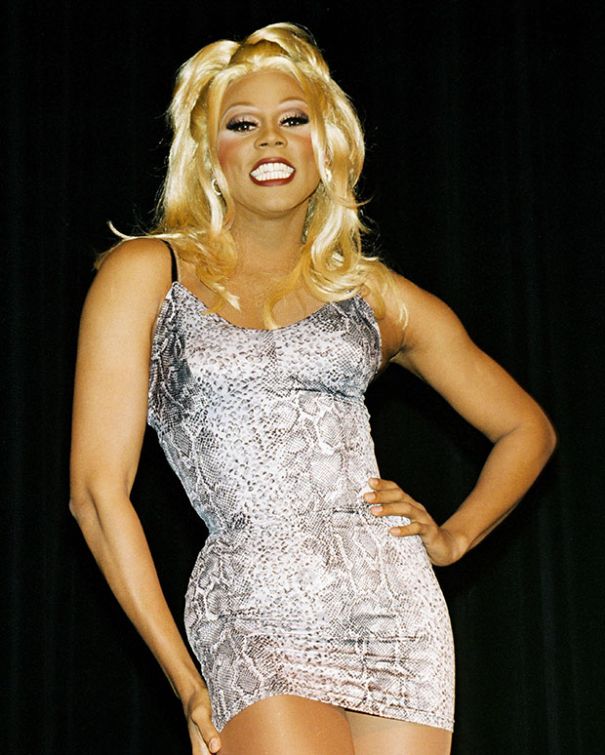 This weekend, RuPaul will make his hosting debut on “SNL”. The Emmy Award-winning creator of “RuPaul’s Drag Race” now also stars in Netflix’s “AJ and the Queen.” At some point during Saturday night’s broadcast, RuPaul will look into the camera and say, “Ladies and gentlemen, Justin Bieber.” And then Bieber will play a song because he's the musical guest. This is Bieber’s third time on “SNL”. When Bieber made his “SNL” debut on April 10, 2010, it was Tina Fey who got to say “Ladies and gentlemen, Justin Bieber,” because she was the host that night. When he was both host and musical guest in 2013, we don’t know who introduced him (maybe himself?) but we do know that this was the episode where he earned the title of “Worst Guest”. This was a mid-“Believe” tour Bieber, which feels like a million Biebers ago. You know what else feels like a million Biebers ago? Us talking about RuPaul. Let’s get back to that. BTW, this is the look Ru was serving at the GLAAD Media Awards in 1995. 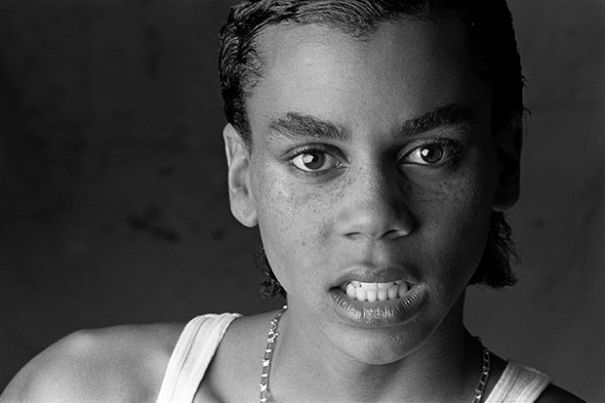 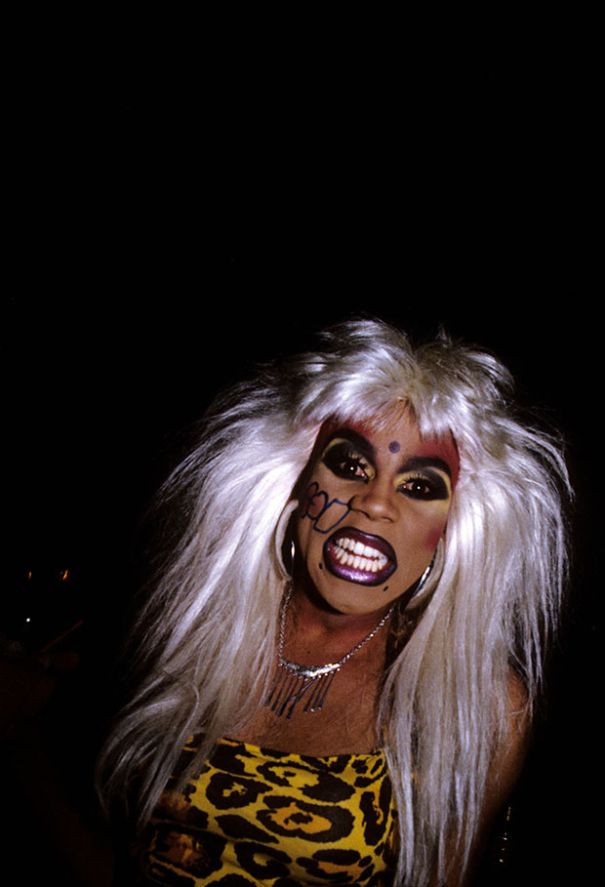 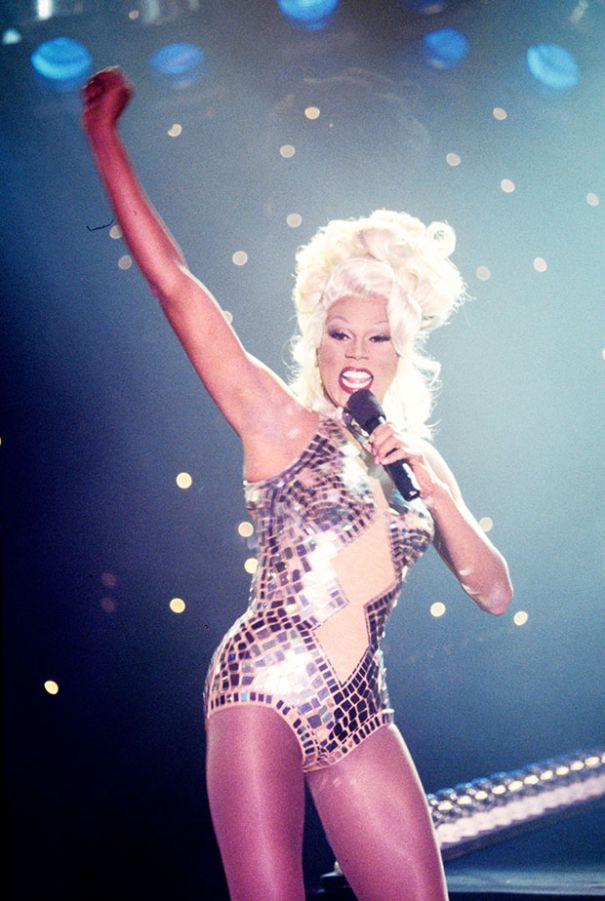 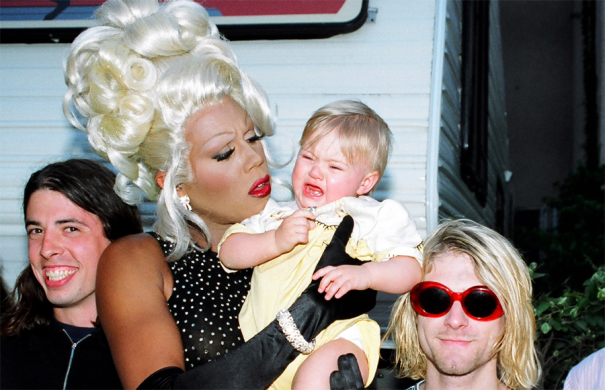 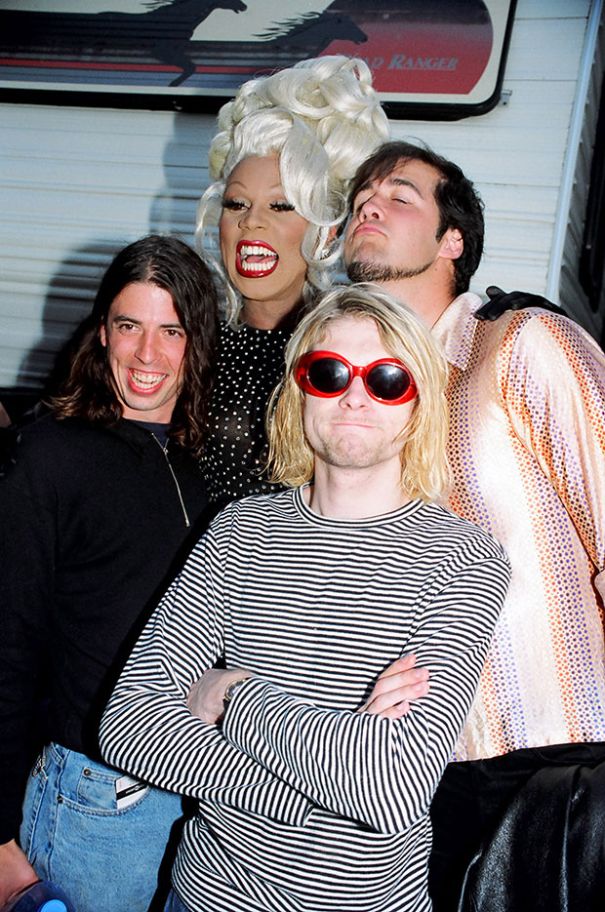 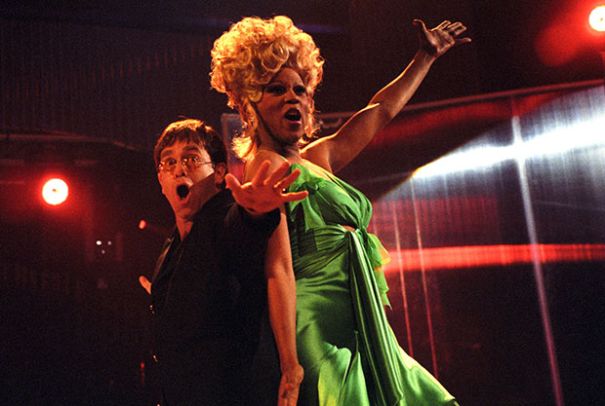 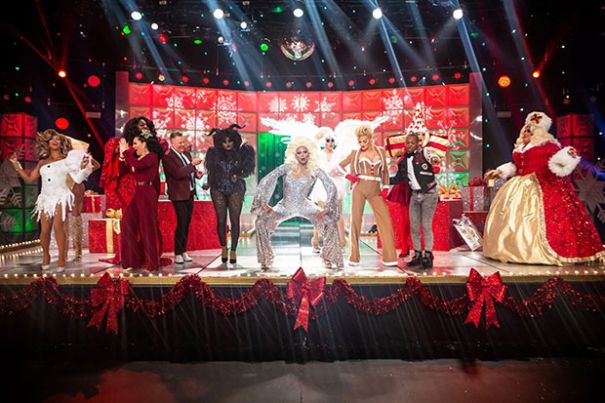 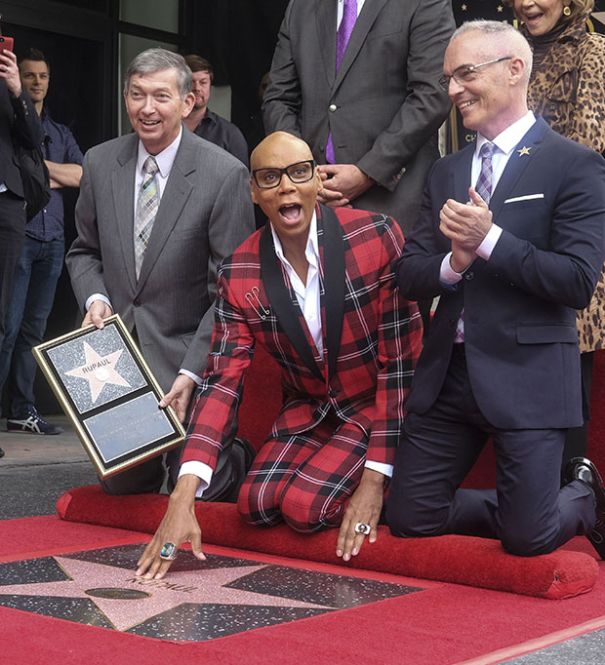 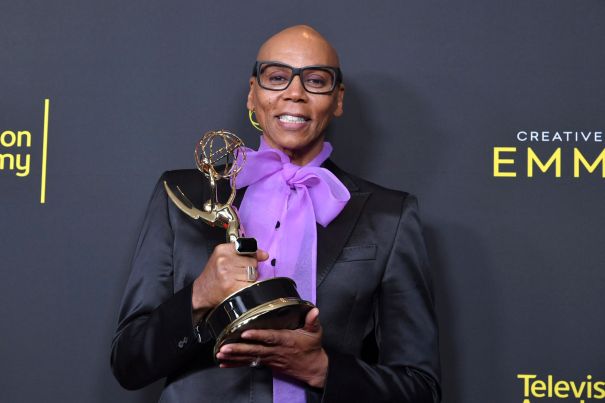 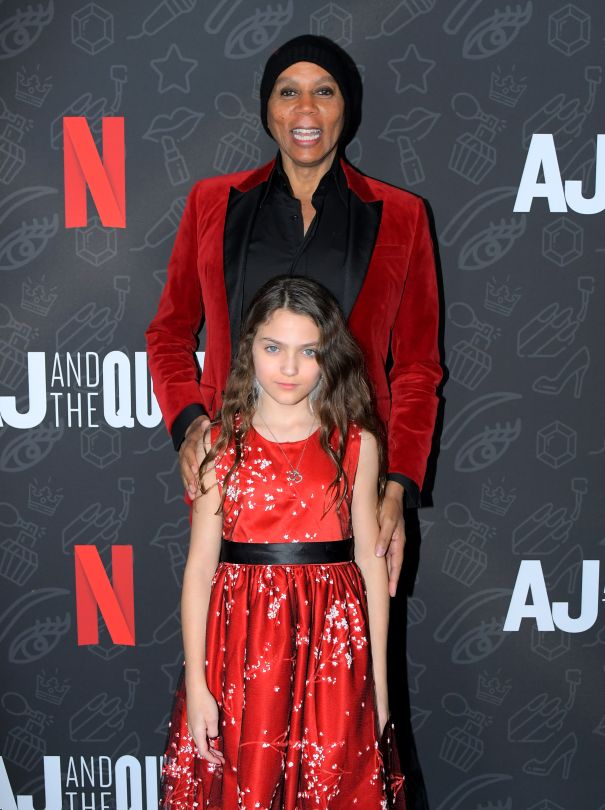 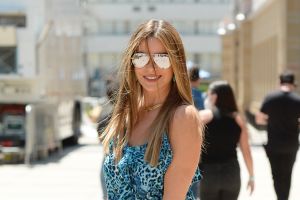