This Week: New seasons for “Workin’ Moms” and “Island of Bryan”, series finales for “Criminal Minds” and “Fresh Off the Boat”,  Al Pacino stars in his first-ever series, battling Nazis in “Hunters” and Anne Hathaway and Ben Affleck star in Netflix thriller “The Last Thing He Wanted”. 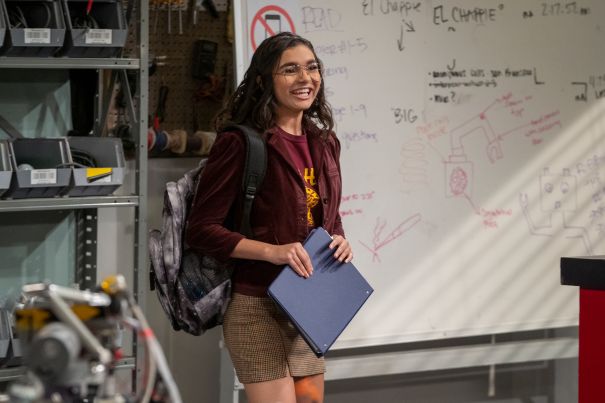 When Ashley Garcia — the world’s only 15-and-a-half-year-old robotics genius engineer and rocket scientist — gets the chance to work for a prestigious company, she moves across the country to live with her fun-loving Uncle Victor, a pro football player turned high school coach who’s never met a responsibility he can’t shirk, in this new Netflix sitcom. 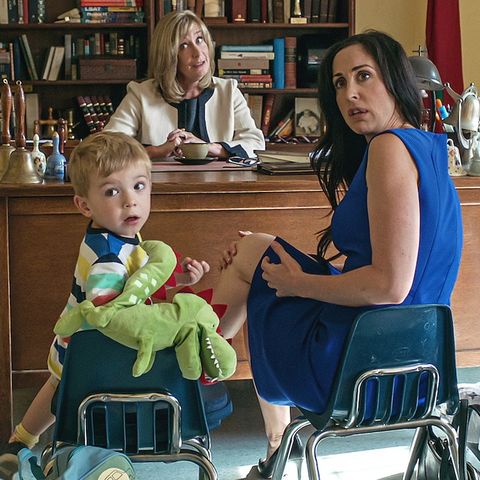 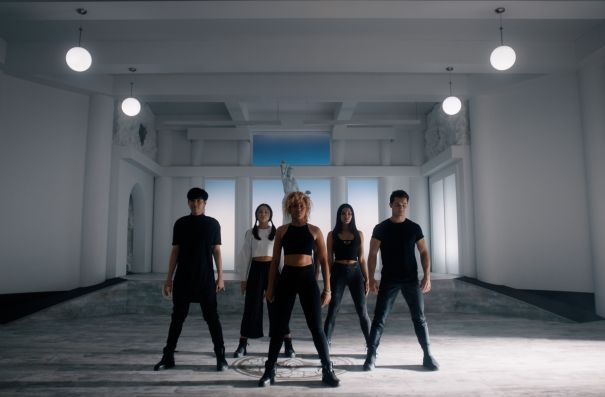 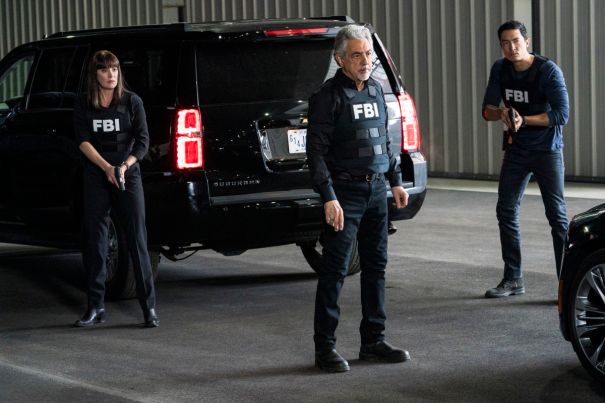 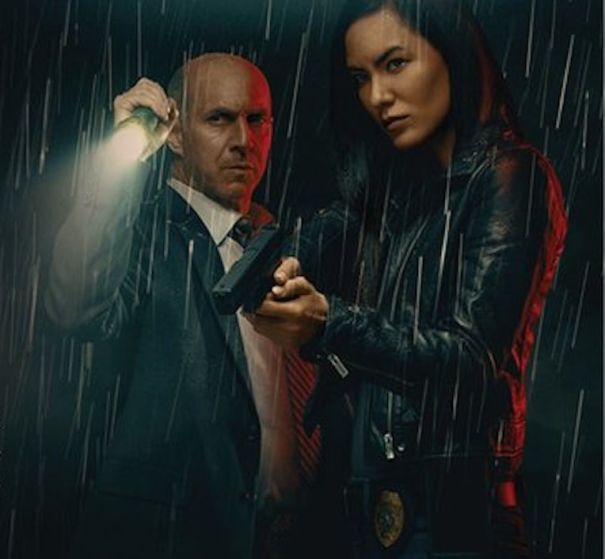 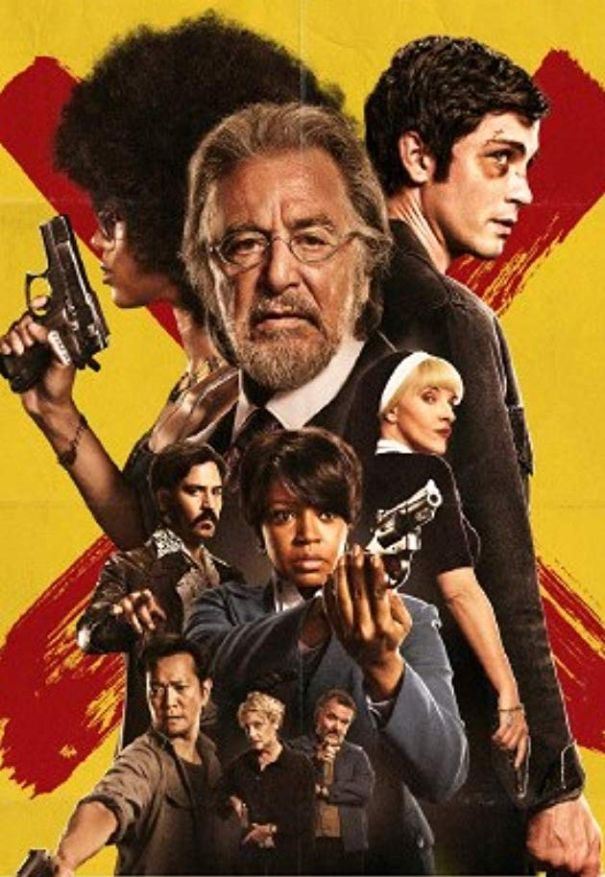 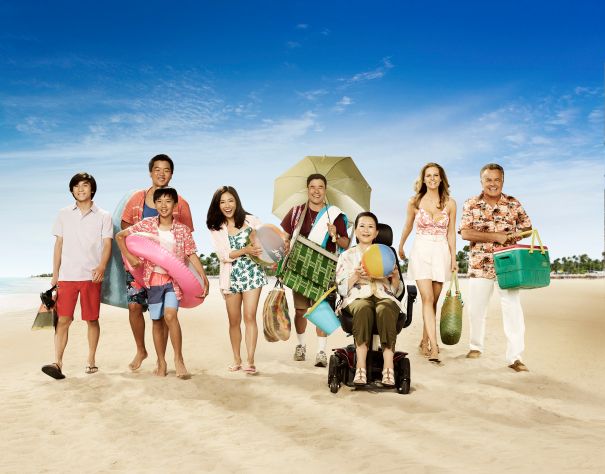 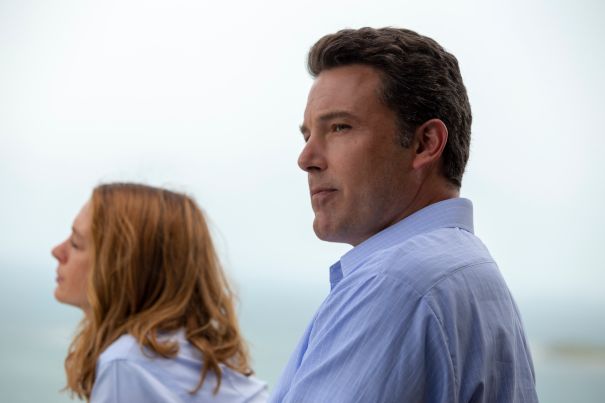 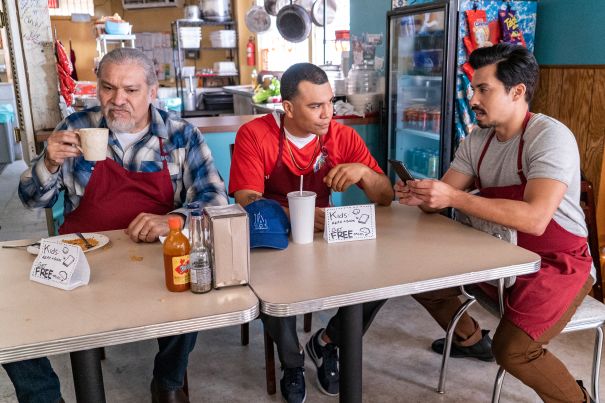 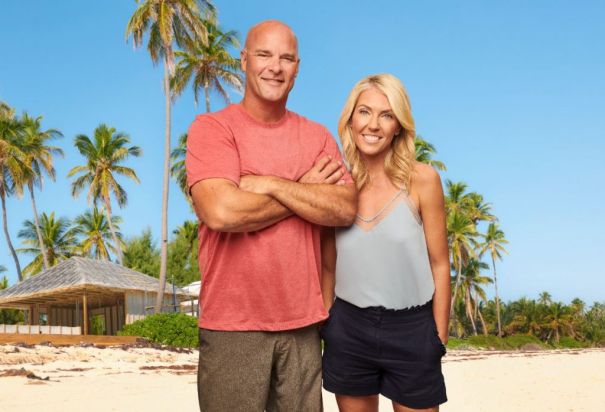 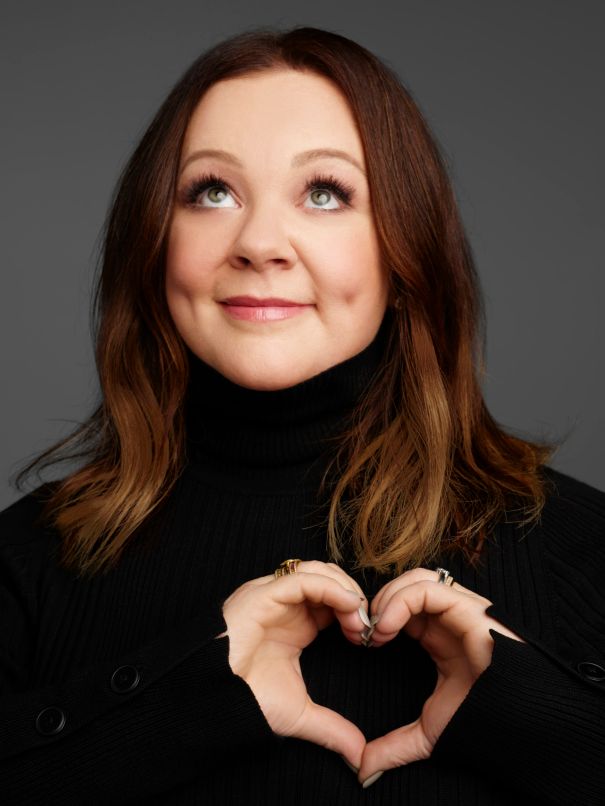 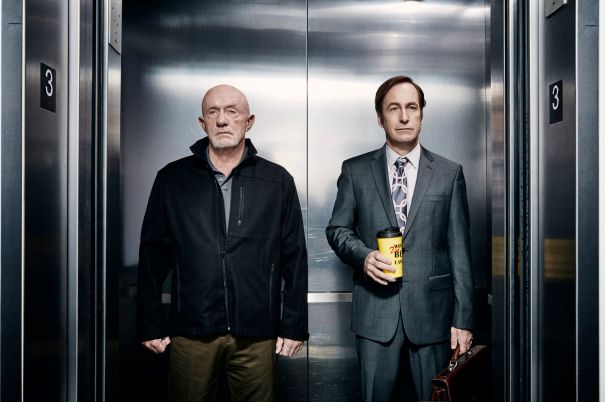 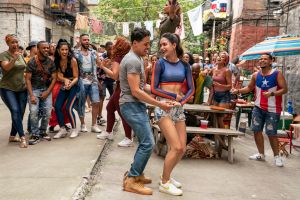