The Zodiac: Celebrities Who Are Pisces

There are many Pisces running around Hollywood and because of their generous, amiable and positive-natured attitudes these celebs are socially popular.

Flip through to see if your favourite stars are the compassionate water sign. 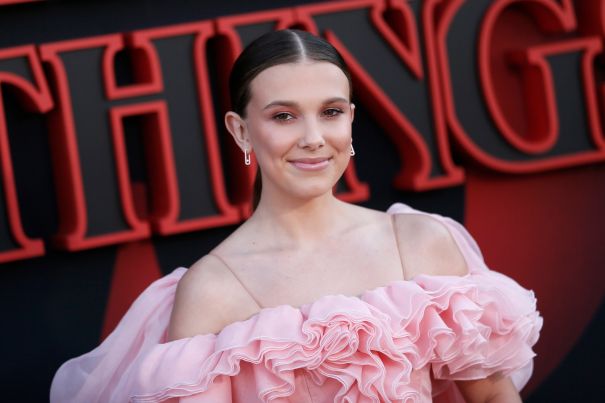 With Millie Bobby Brown’s ability to wow a crowd, we’re so not surprised she’s a Pisces. 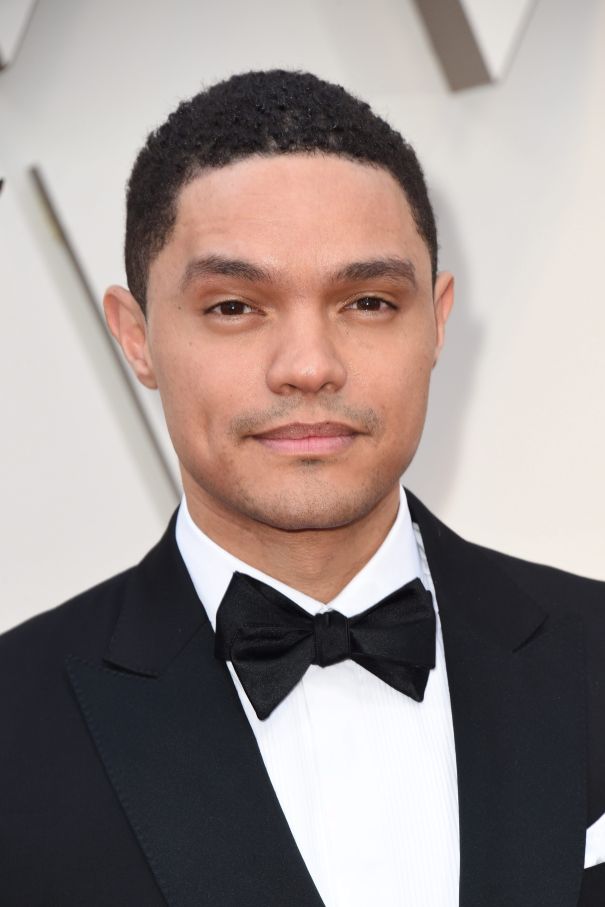 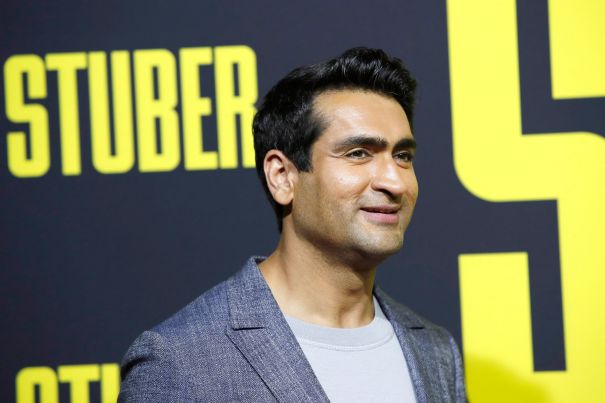 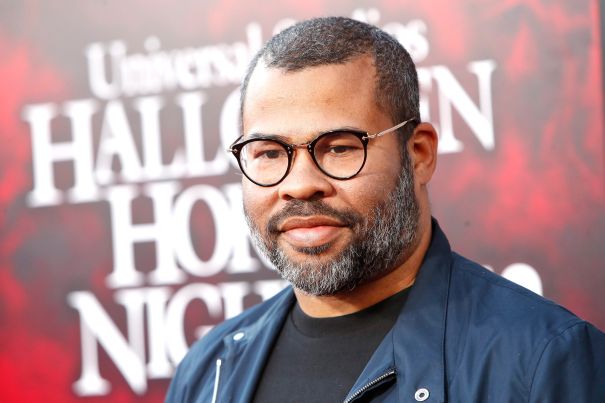 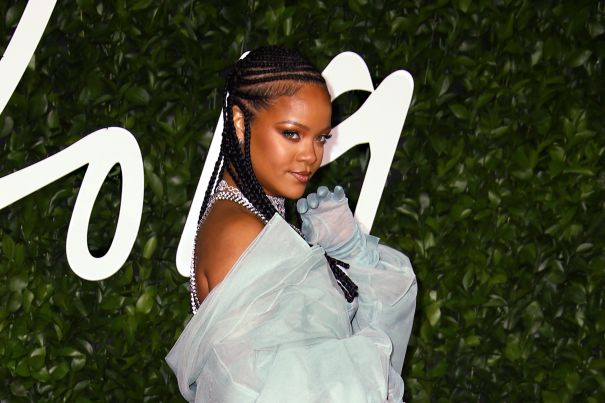 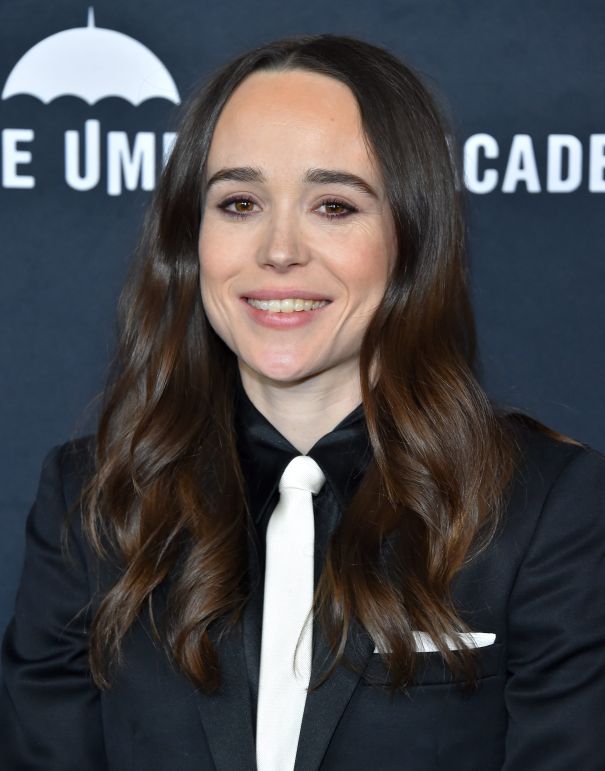 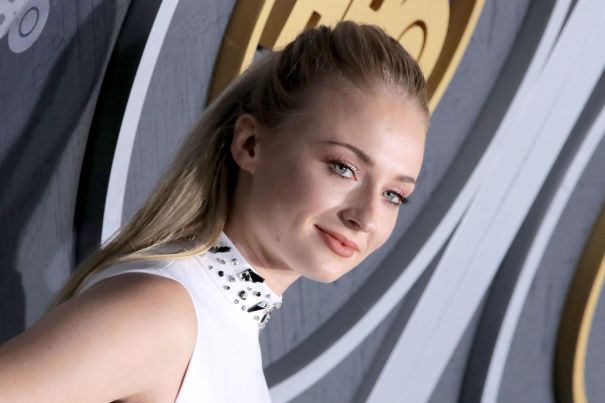 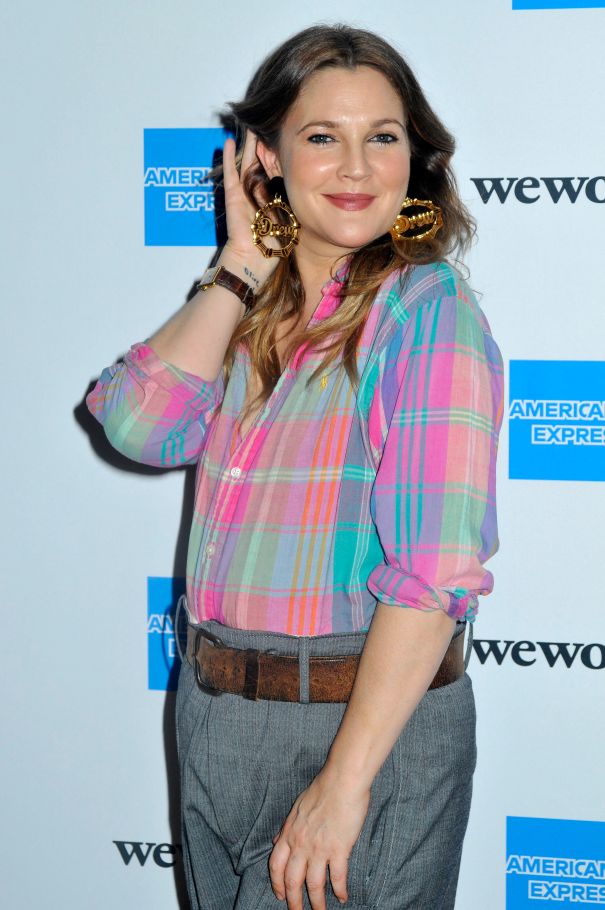 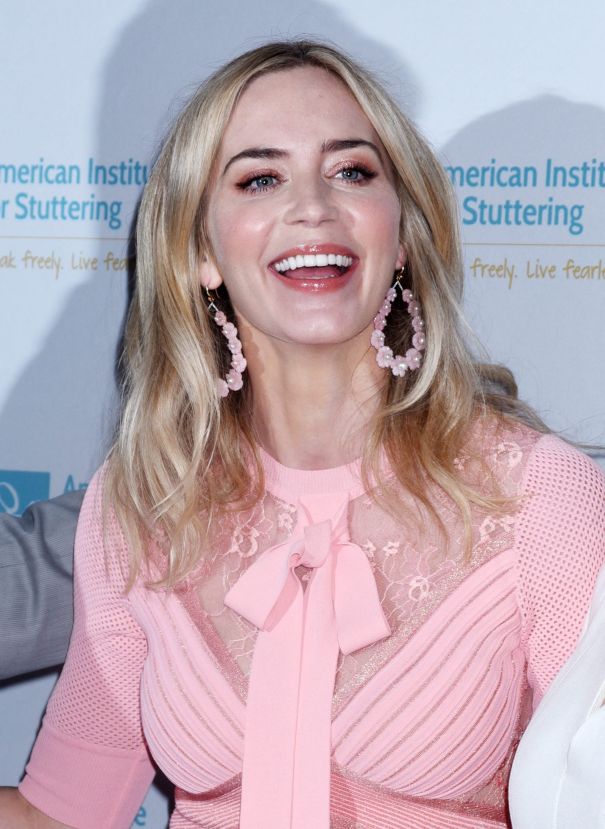 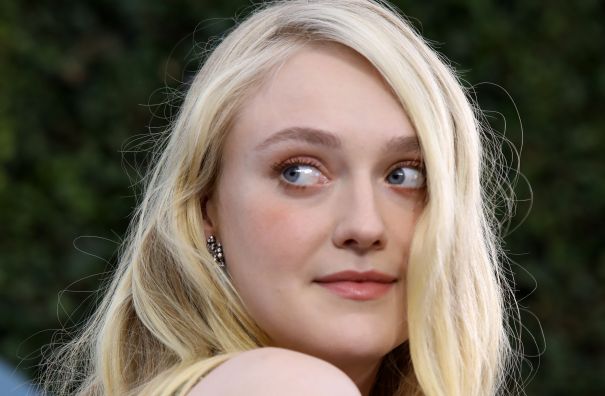 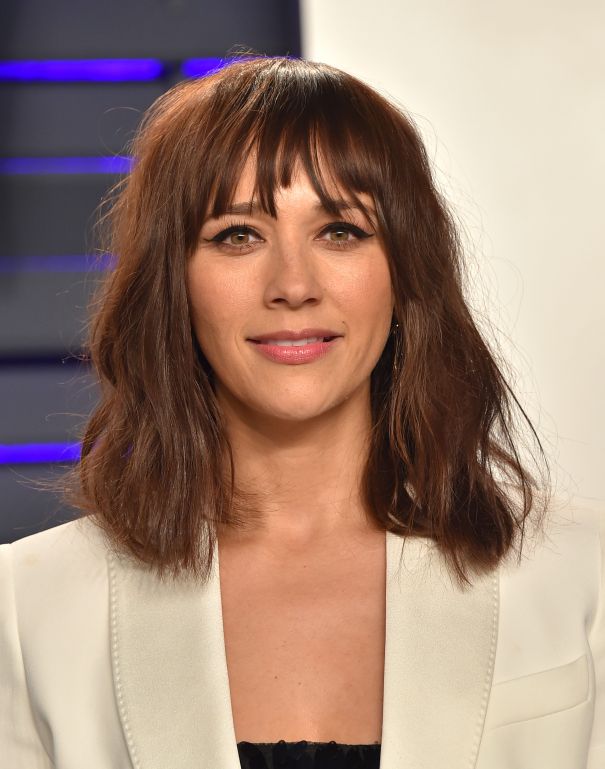 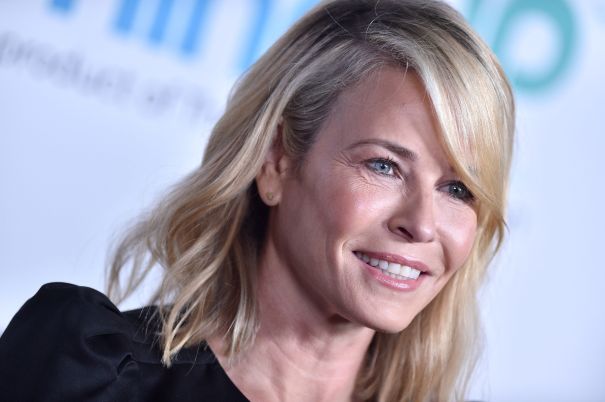 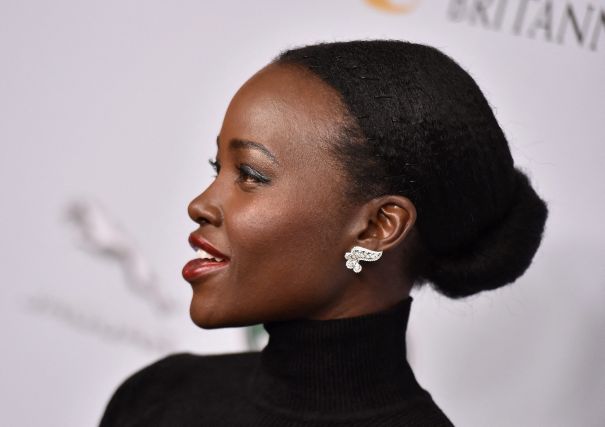 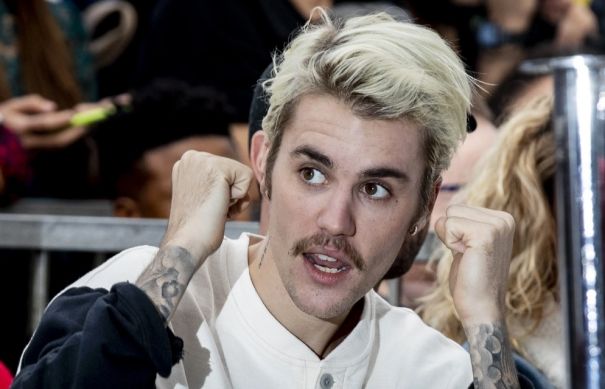 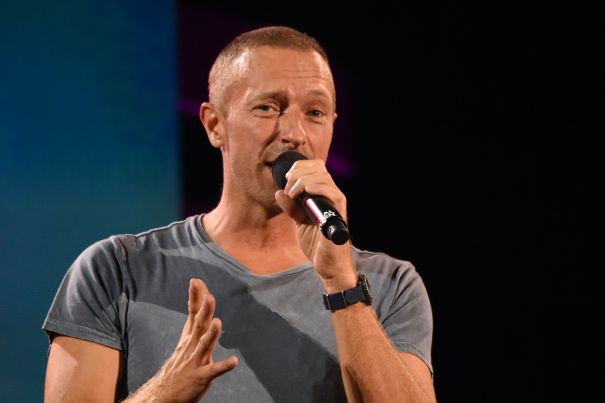 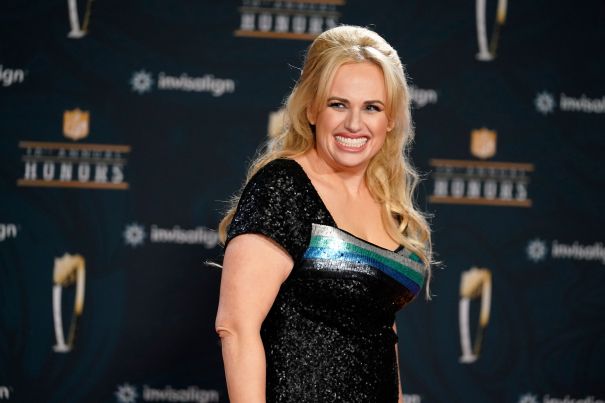 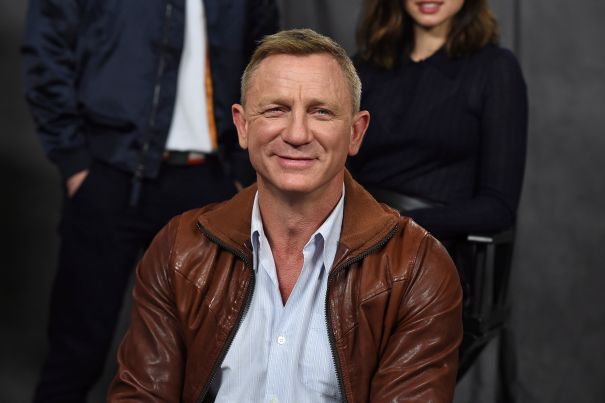 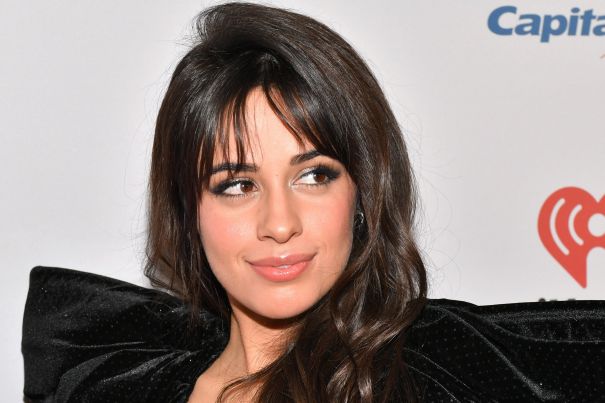 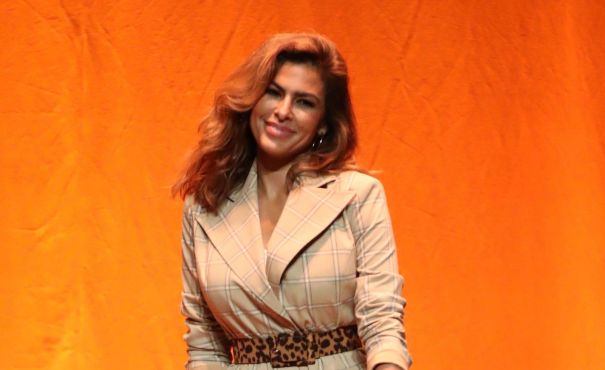 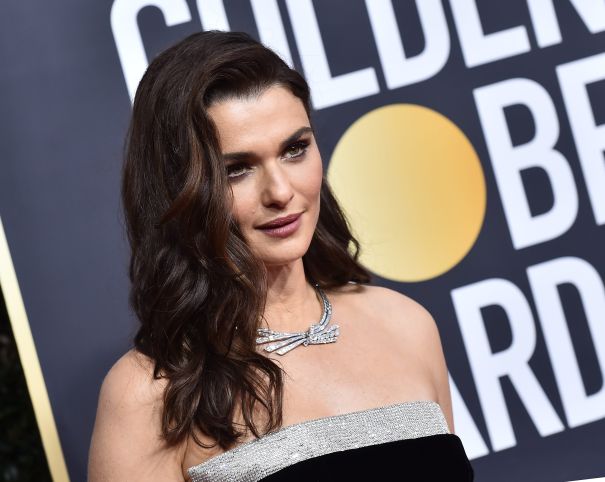 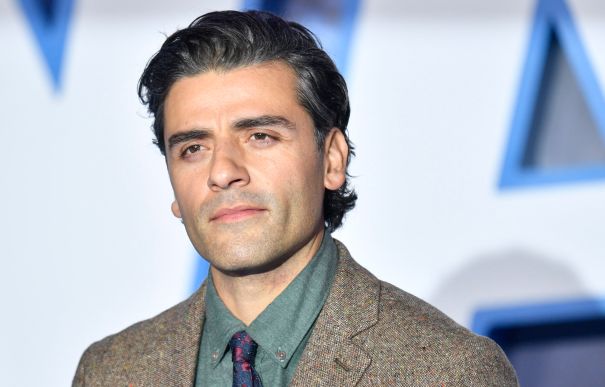 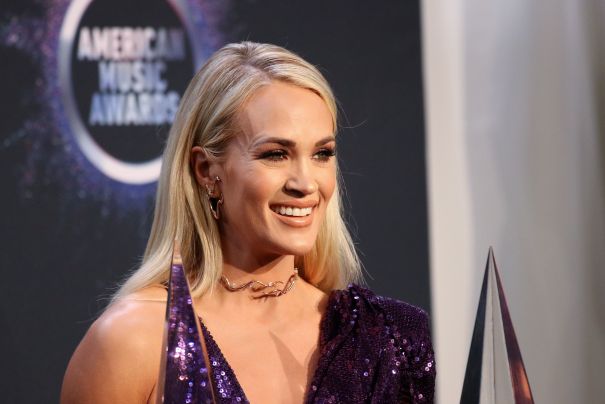 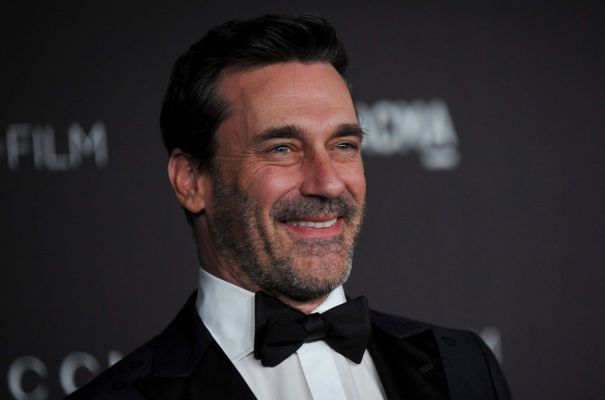 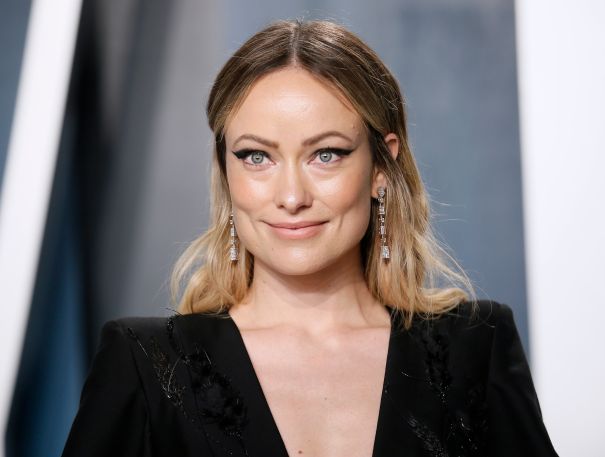 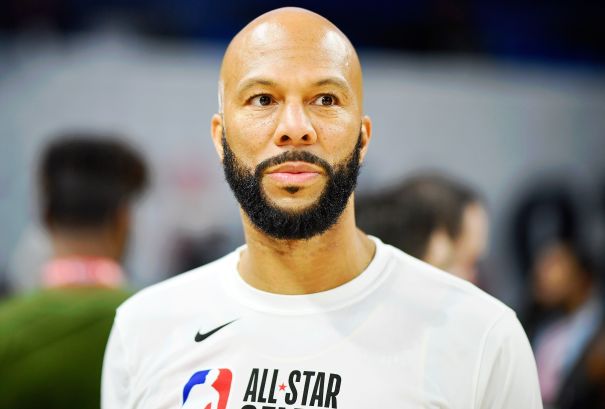 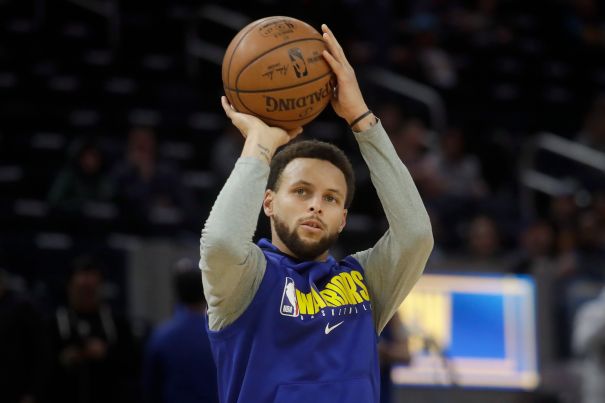 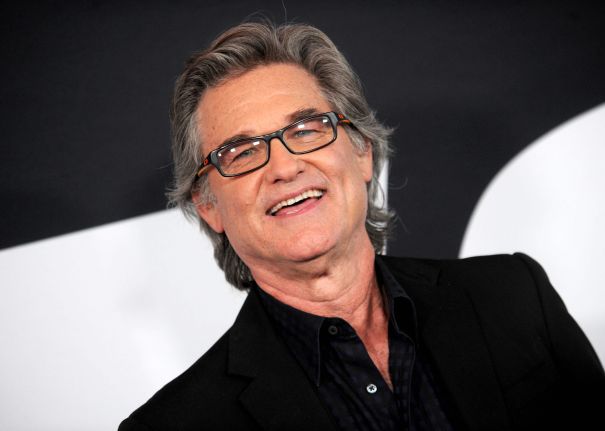 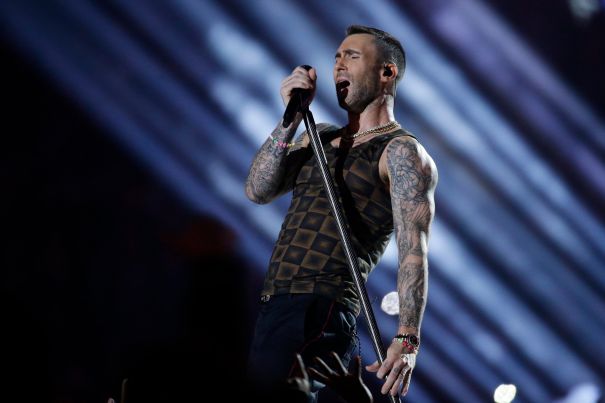 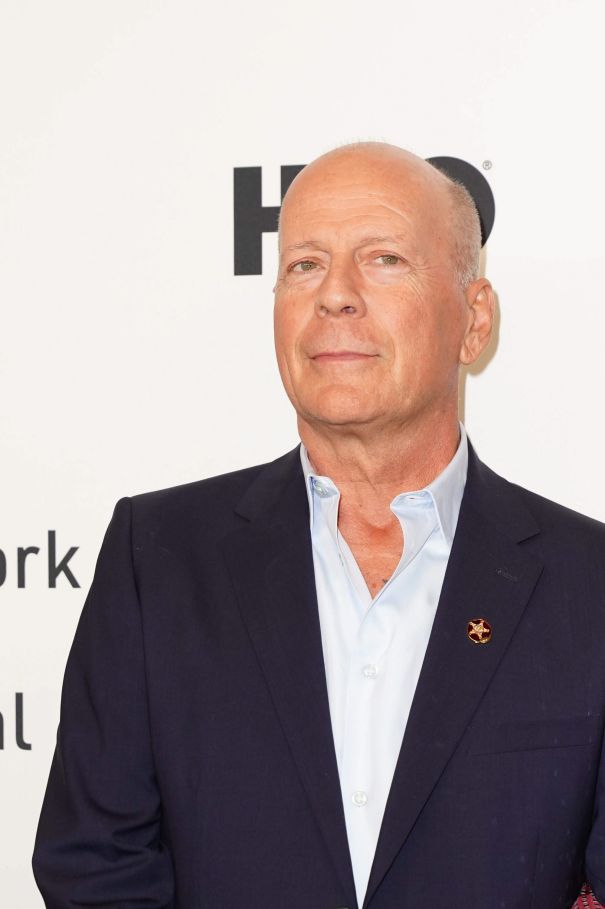 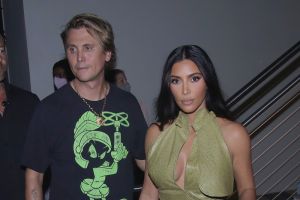