We tried headlines like, ‘The Career Highlights of Janet (Ms. Jackson if You’re Nasty)’ and ‘She’s Done A Lot For Us Lately: The Career Highlights of Janet Jackson’ but they were too clumsy to describe such a  polished performer. Plus, Black Diamond is the name of Jackson’s latest album. Let’s take a look back at Janet Jackson’s career highlights. 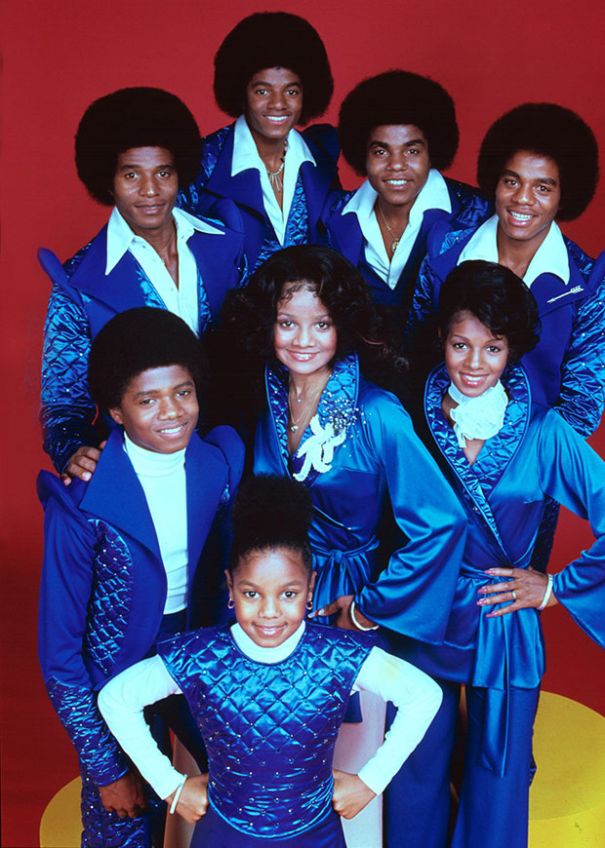 There are a lot of famous people with the last name Jackson. There's Joshua Jackson, Samuel L. Jackson, and Alan Jackson, just to name a few. It doesn't automatically mean you're related to Michael Jackson and the Jackson Five. But it does in this case. Janet is the youngest of the famous musical Jackson family. Here she is front and centre on the Jacksons’ variety show in 1977. Behind her, there’s Randy Jackson, LaToya Jackson, Rebbie Jackson (that’s the one we always forget!), Jackie Jackson, Michael Jackson, Tito Jackson, and Marlon Jackson. 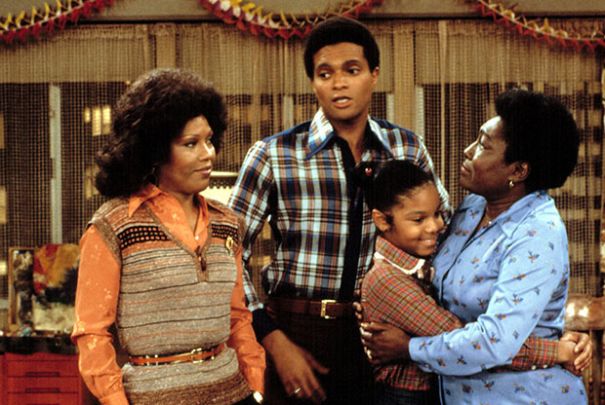 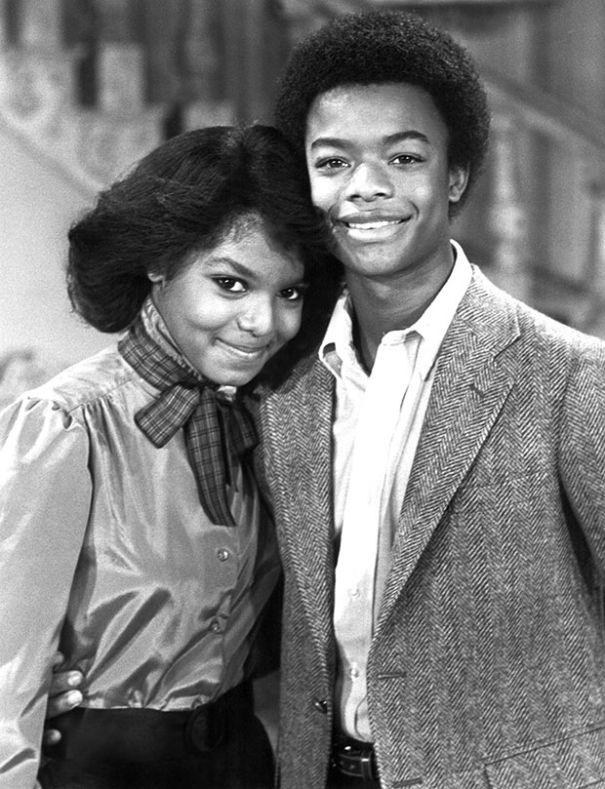 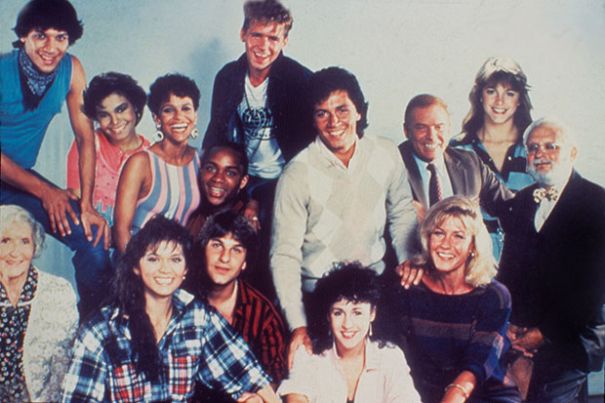 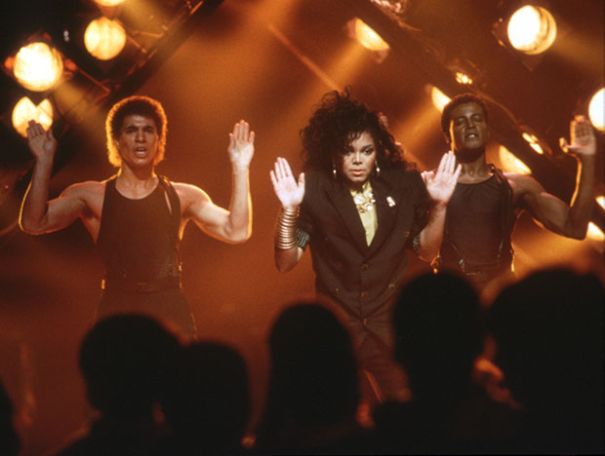 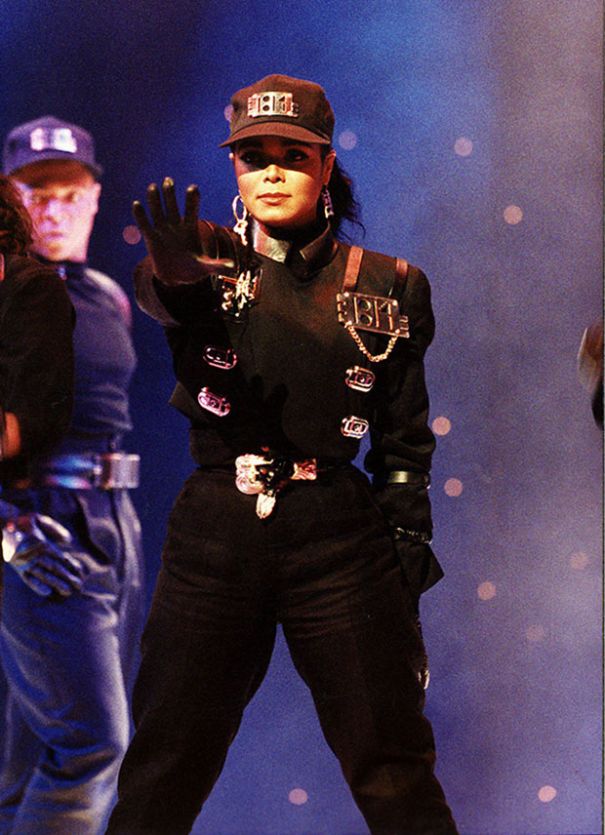 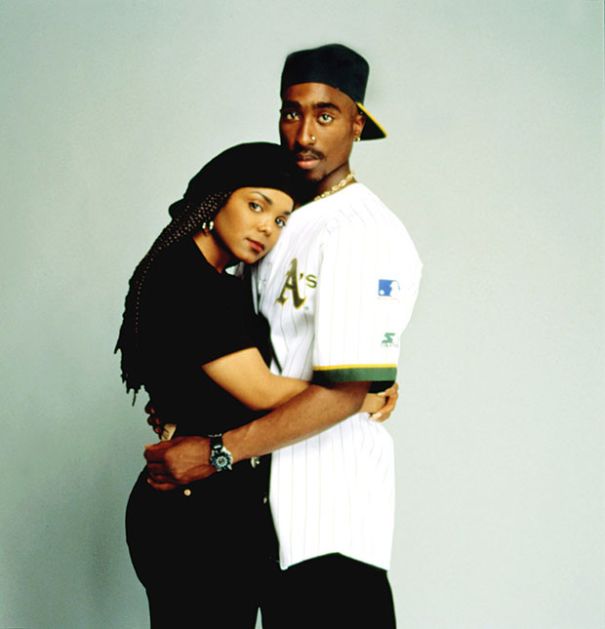 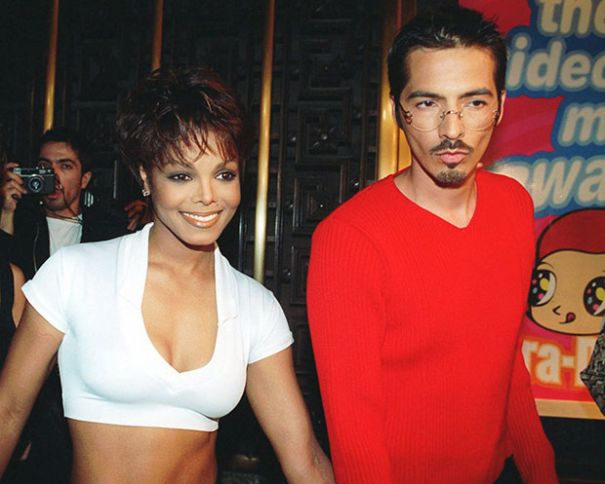 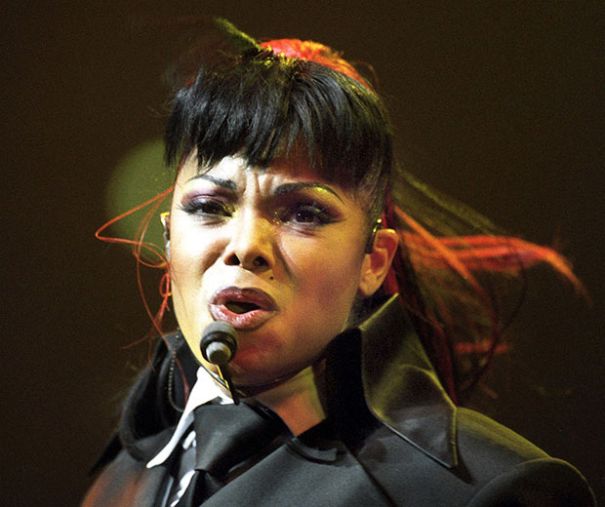 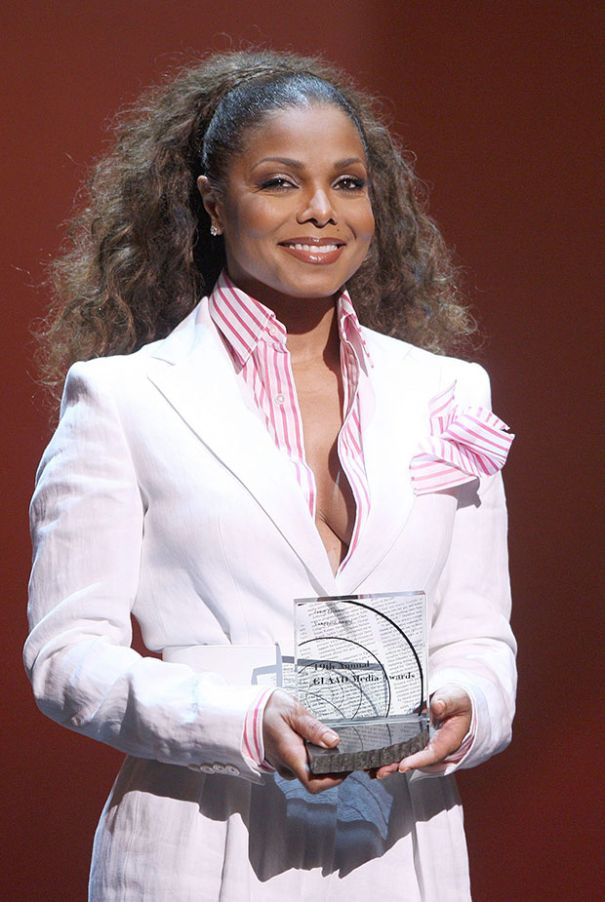 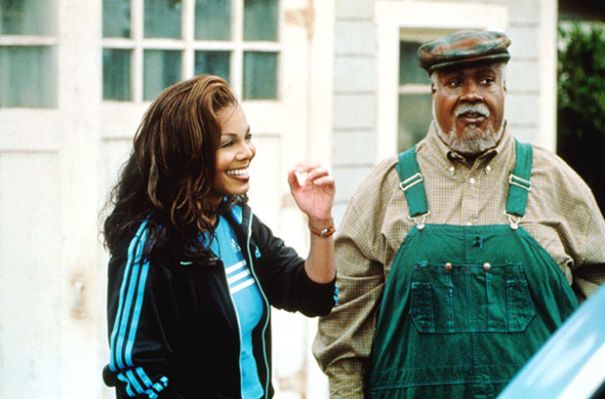 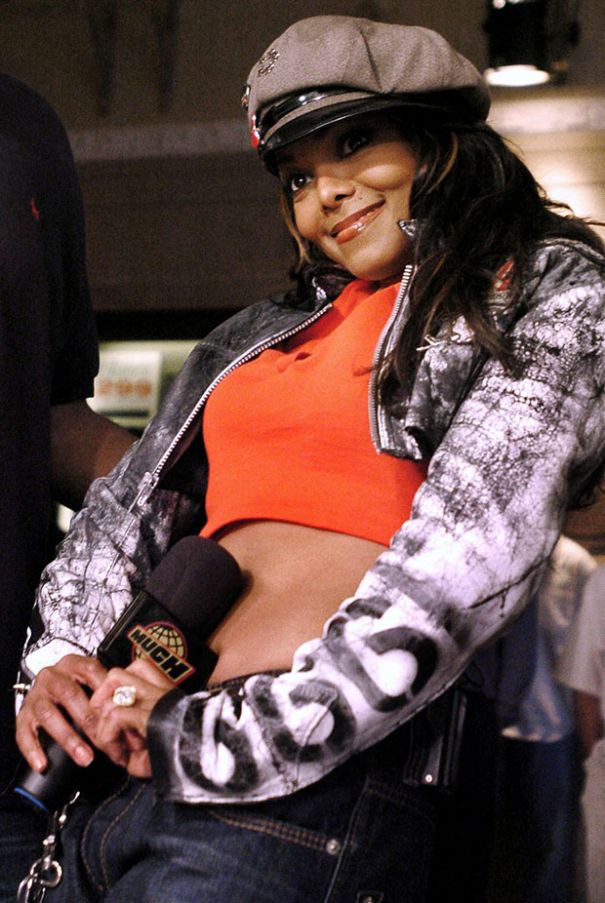 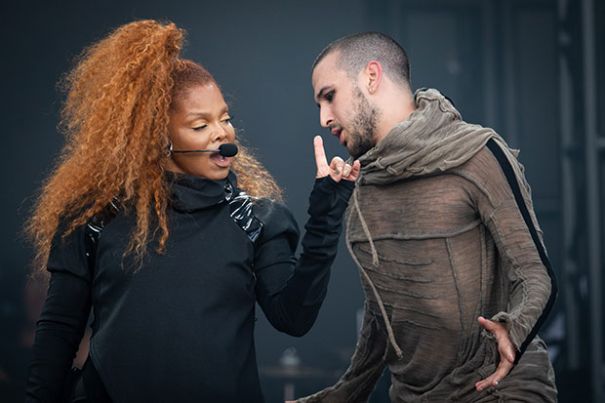 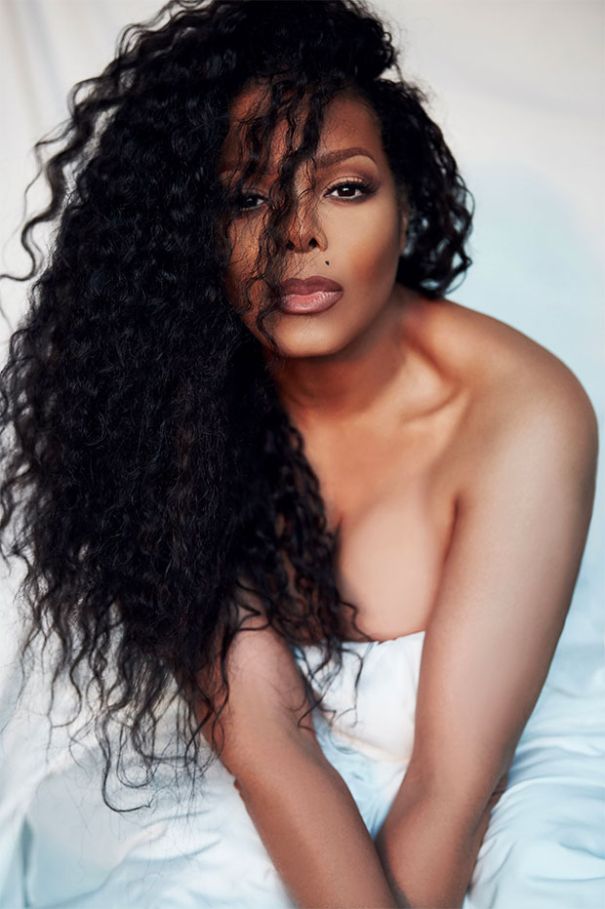 Provided by Live Nation
START OVER 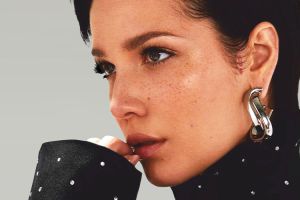