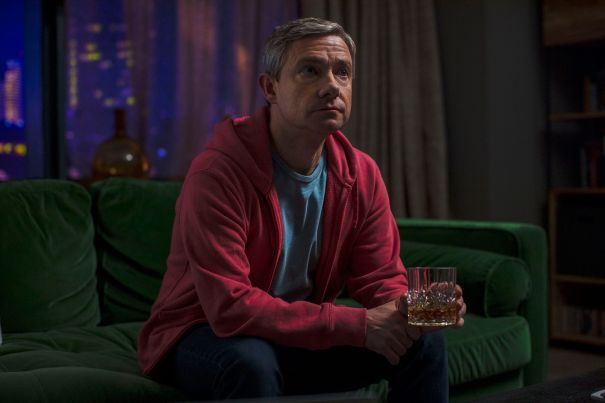 Martin Freeman and Daisy Haggard star in this dark comedy about parenthood, exploring the paradox that every parent knows but never admits: you would willingly die for your children, but quite often you also want to kill them. 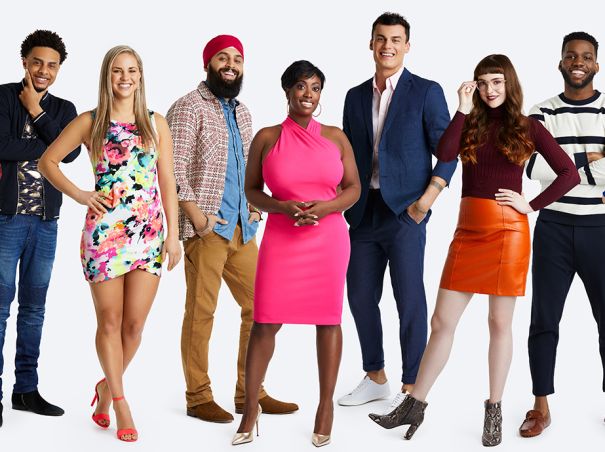 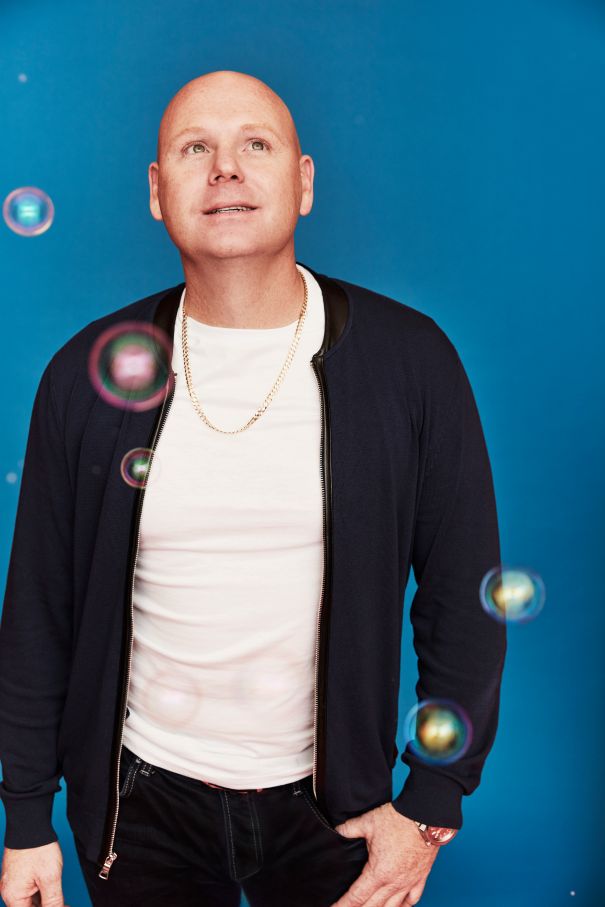 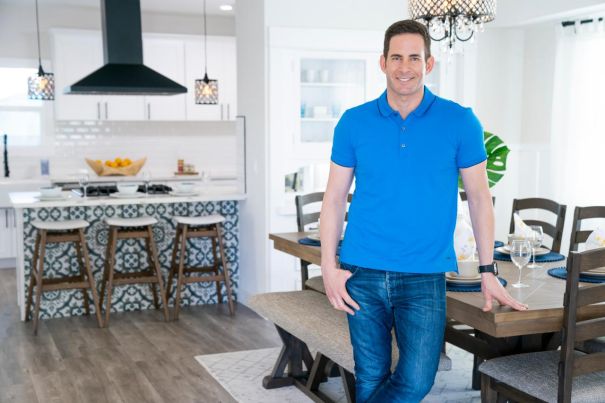 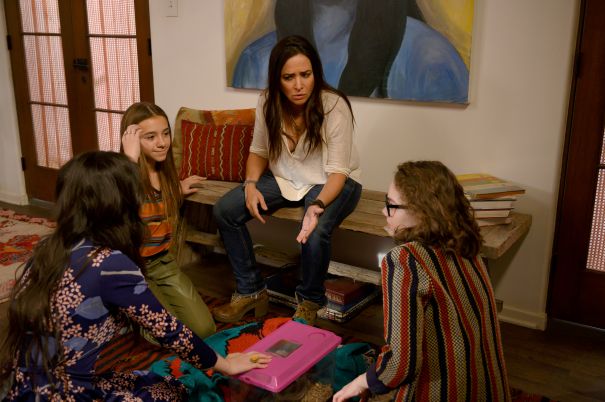 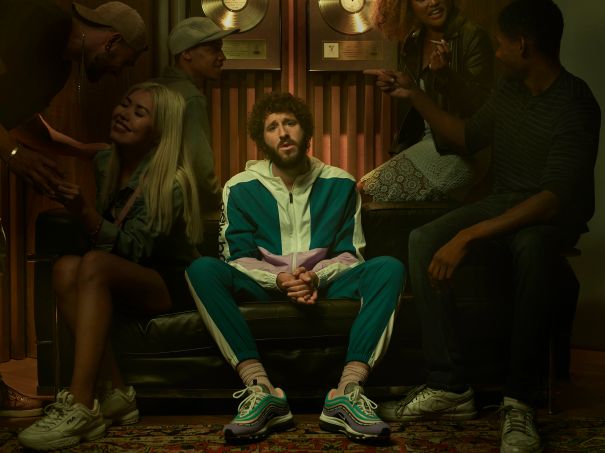 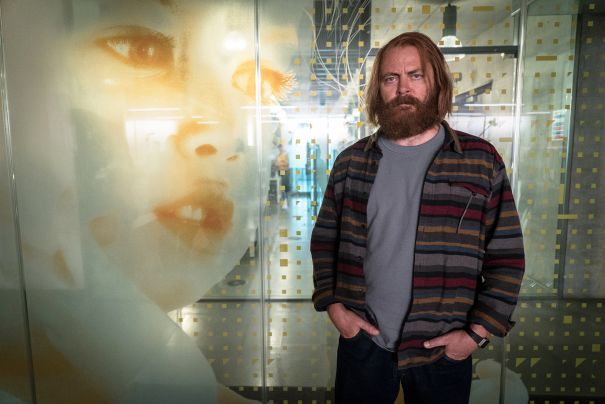 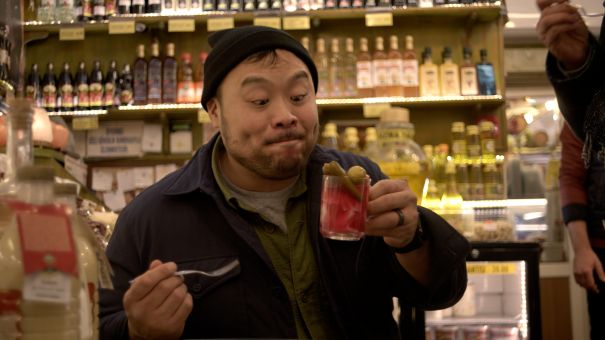 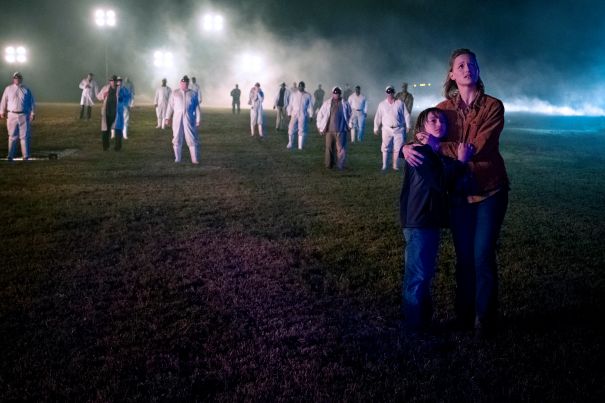 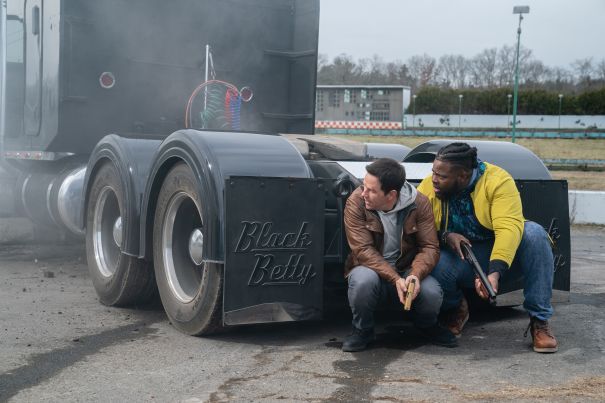 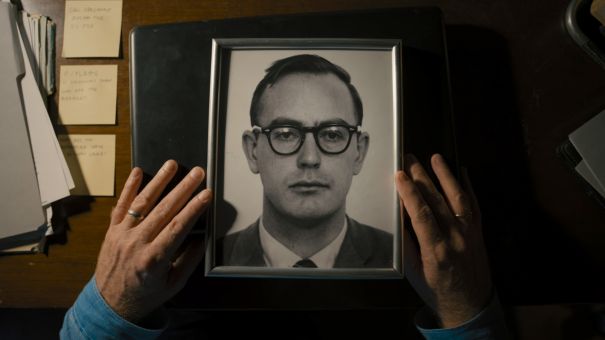 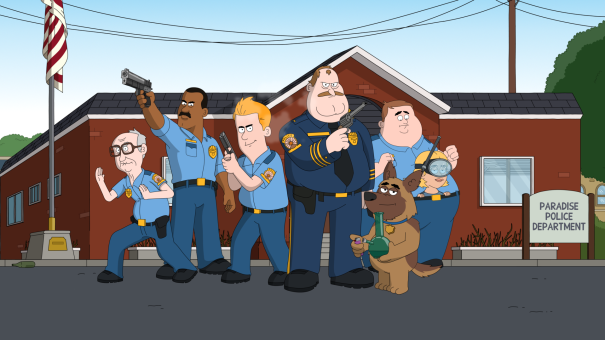 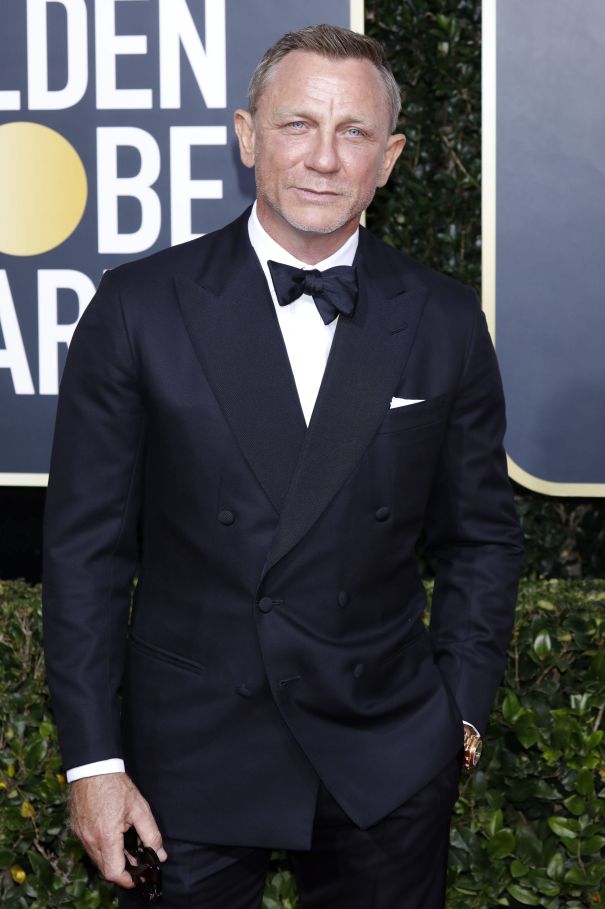 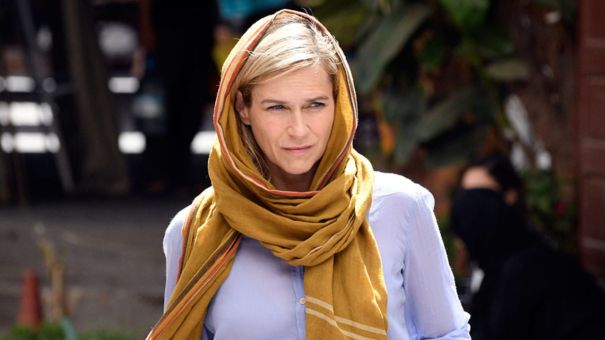