Practising social distancing or in self-isolation? The staff members at ET Canada are here to assist you with all your viewing needs. Here are the best movies you can stream from home right now. In the mood for TV? We’ve got you covered with more than 20 TV shows you can watch from home. 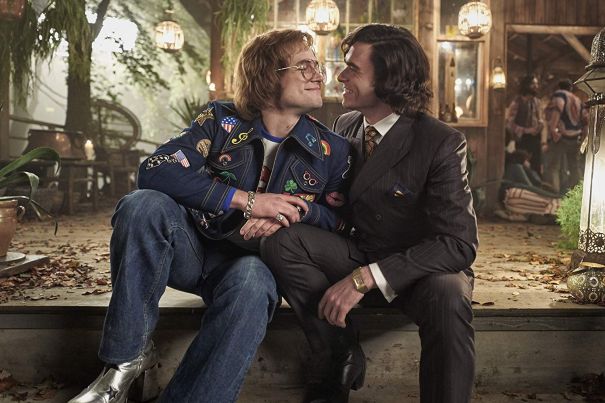 Where to watch: Amazon Prime Video

Elton John may have postponed his upcoming tour dates, but fear not, you can still sing along to “Tiny Dancer” at home. In fact, if you’ve already seen “Rocketman”, just have your own sing-along viewing party from the comfort of your living room. One of the best movies of 2019, the musical-fantasy-biopic of John’s life is uplifting and entertaining. Taron Egerton was the year’s biggest Oscar snub. 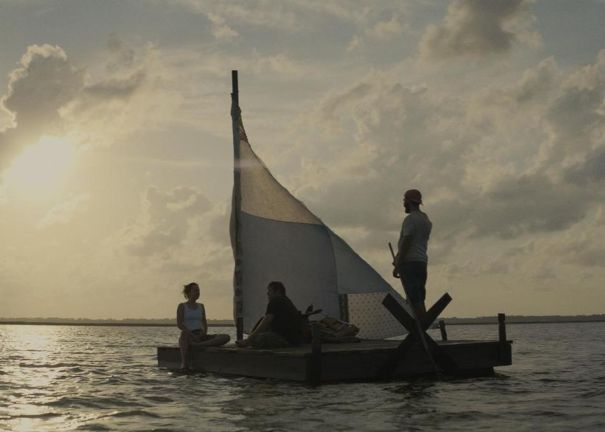 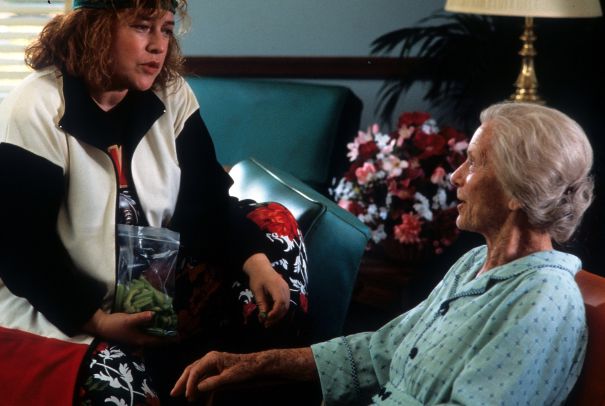 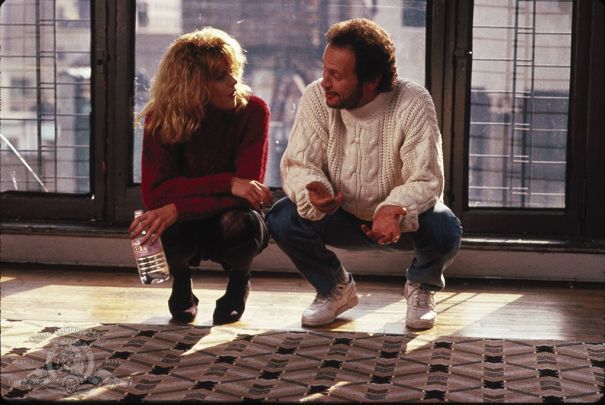 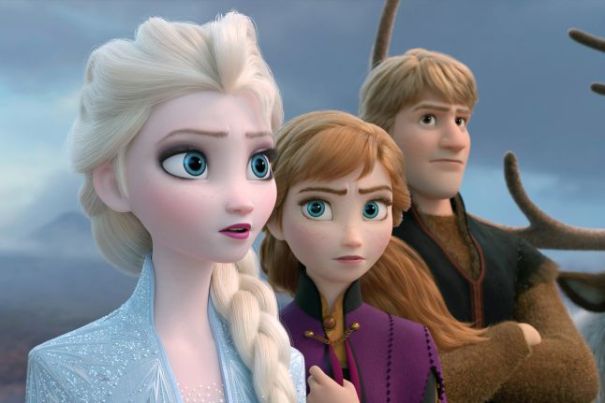 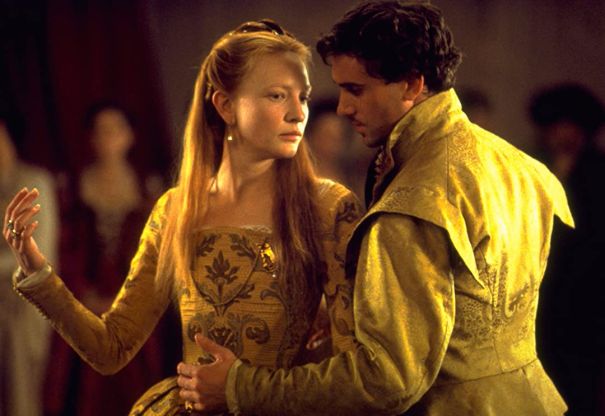 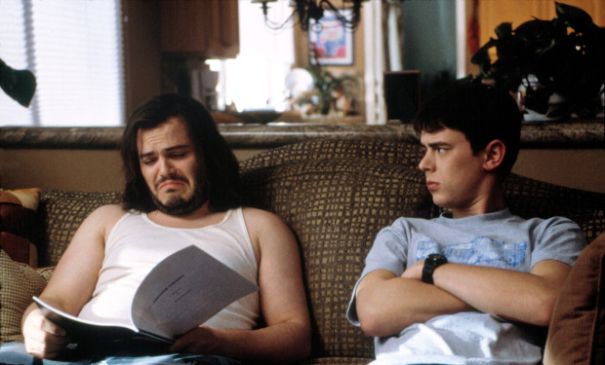 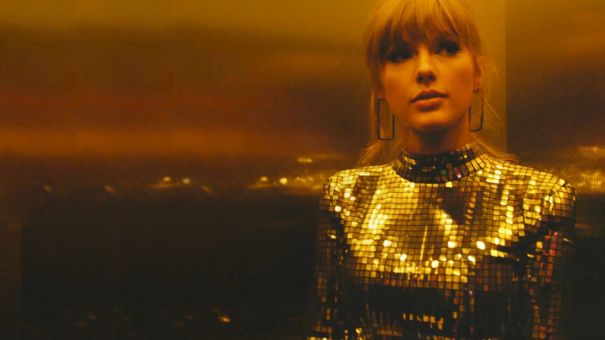 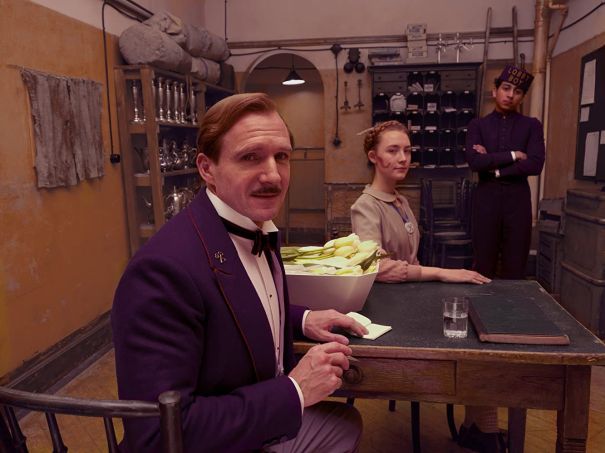 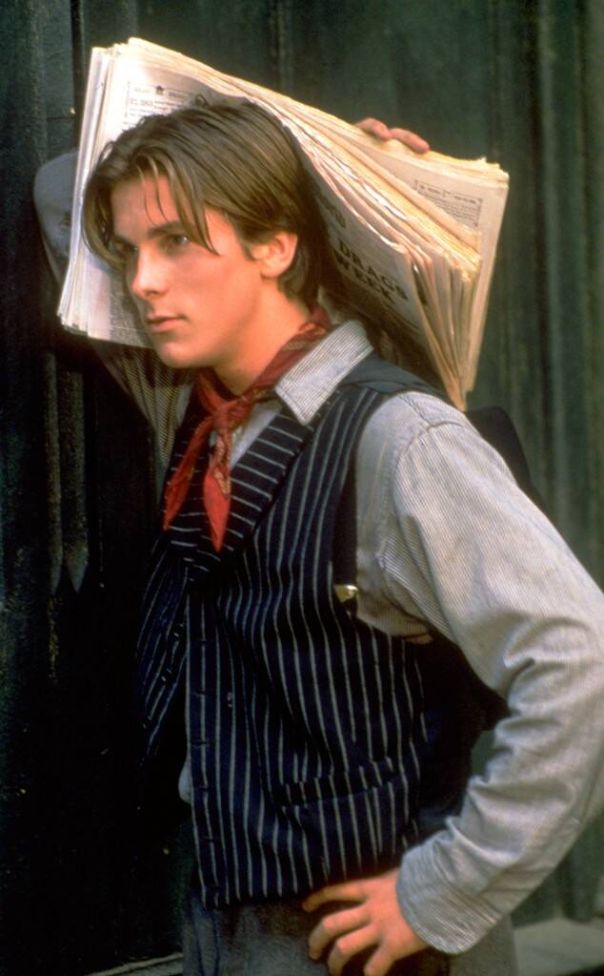 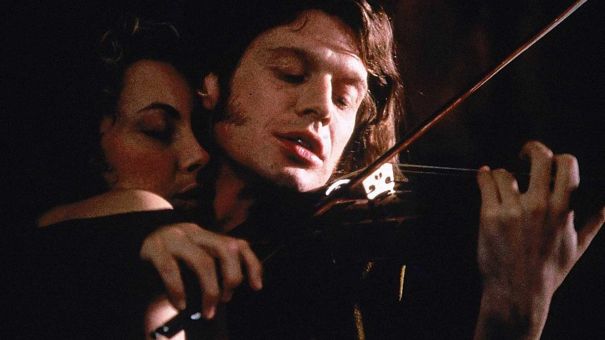 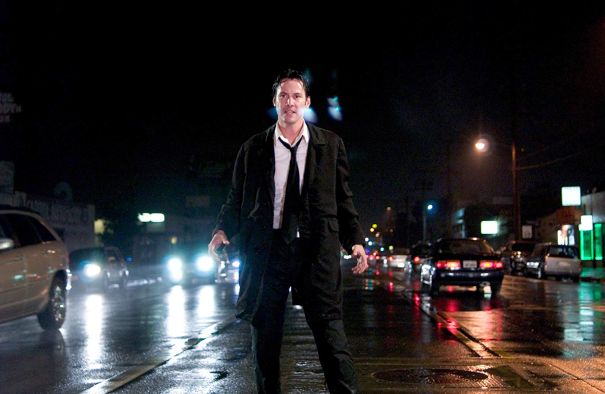 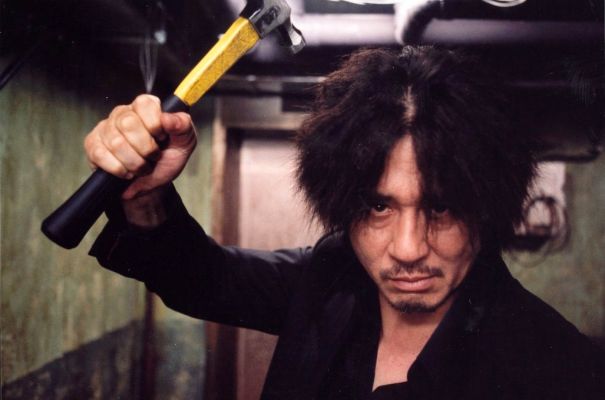 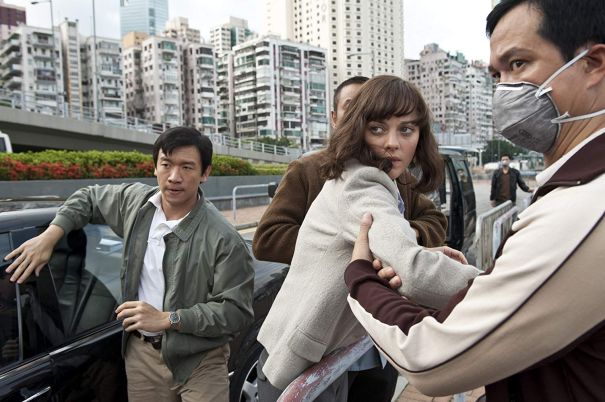 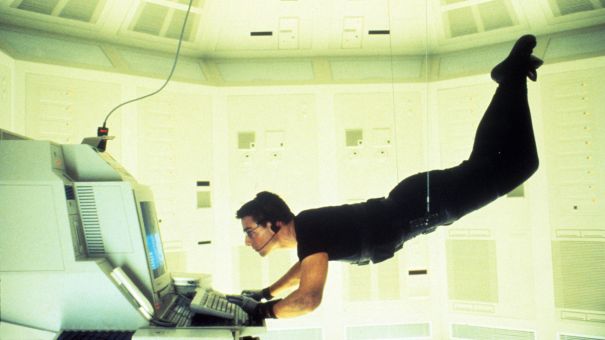 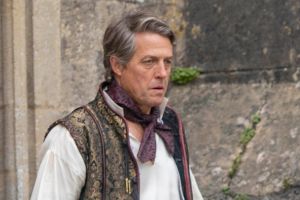