The Most Memorable Guest Stars On ‘The Office’

March 24, 2020 marks 15 years to the day that “The Office” made its premiere in North America, and the show continues to be a cultural touchstone that continues to be discovered by new generations of fans. In celebration of this milestone, take a look back at some of the many guest stars to enter the doors of Dunder Mifflin over the course of the series’ nine-season run. 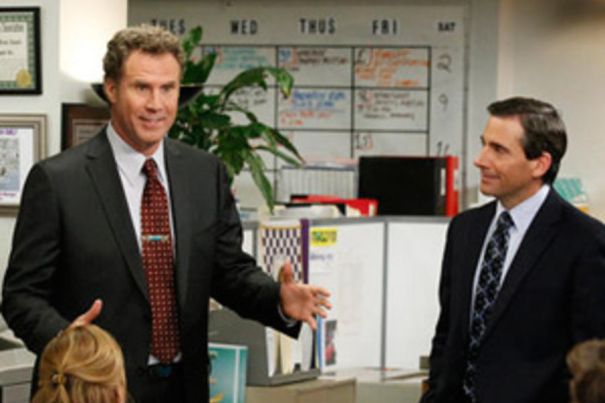 The "SNL" alum stepped in for star Steve Carell when Michael Scott made a brief attempt at moving to Colorado. Ferrell's character, Deangelo Vickers, became the new manager of Dunder Mifflin's Scranton branch for four episodes. In addition to having a peanut allergy, Deangelo also fancied himself a juggler — of invisible balls. An unfortunate basketball accident sent him to the hospital and, after one bizarre reappearance he was never seen again. 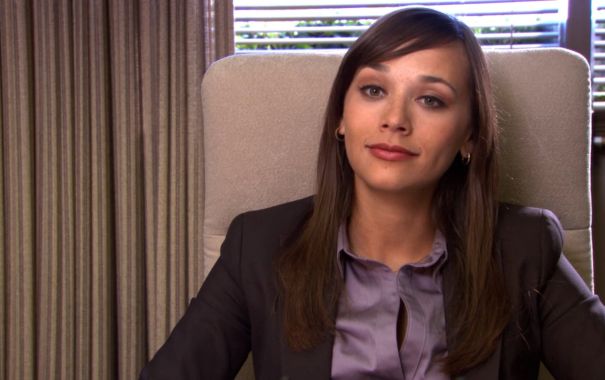 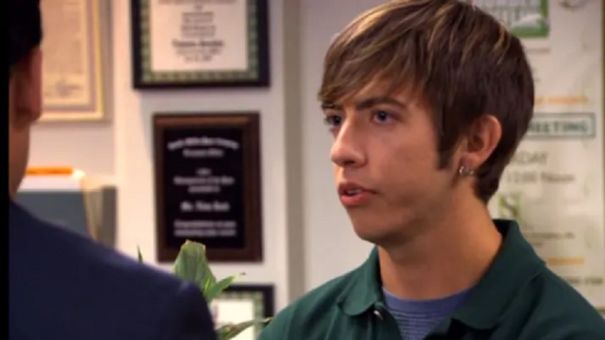 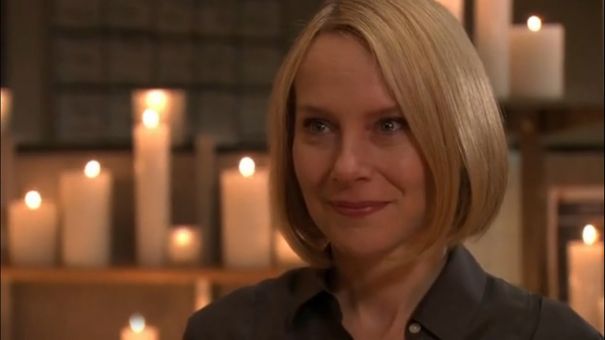 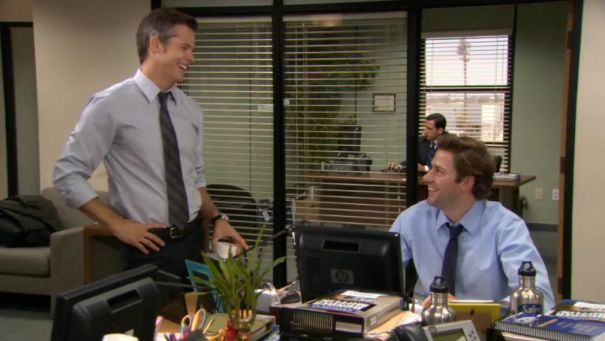 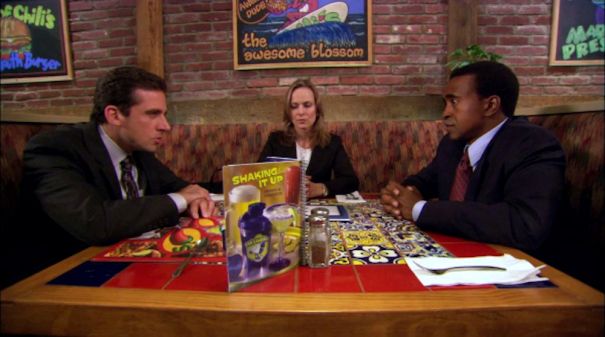 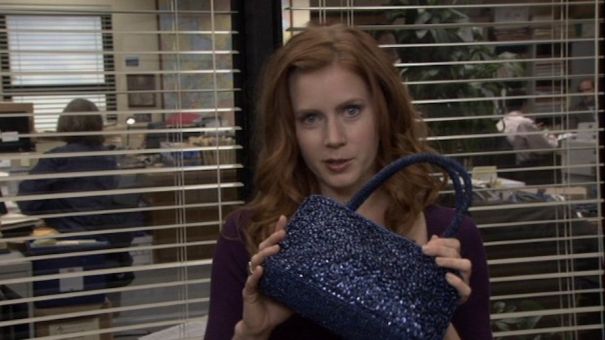 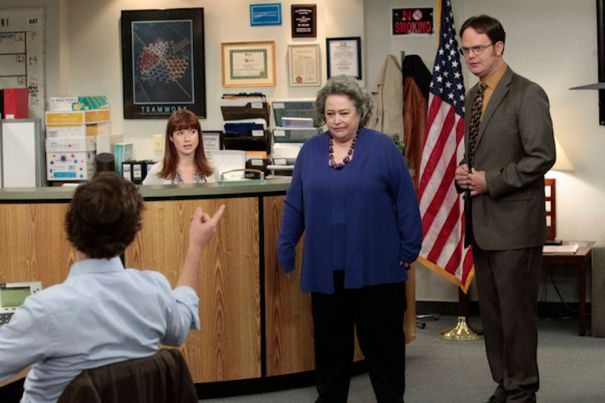 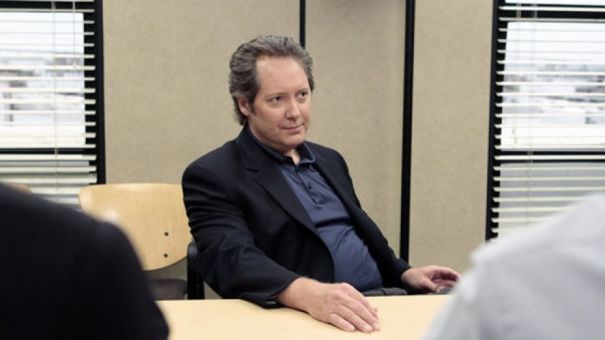 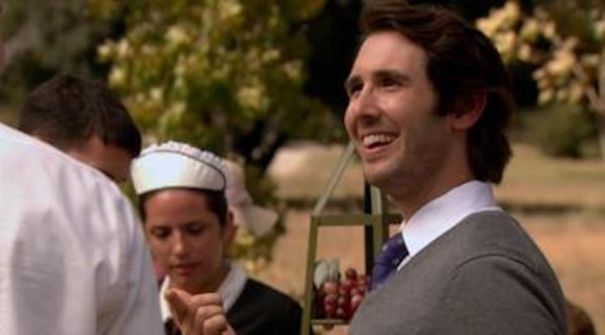 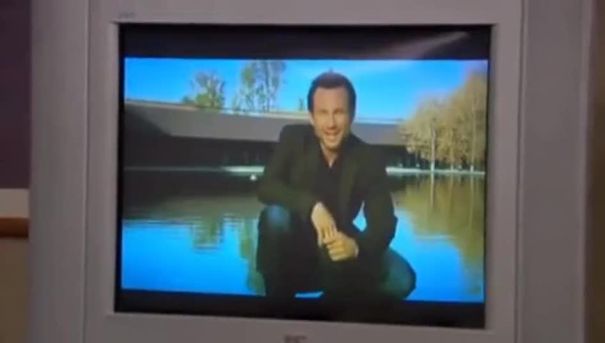 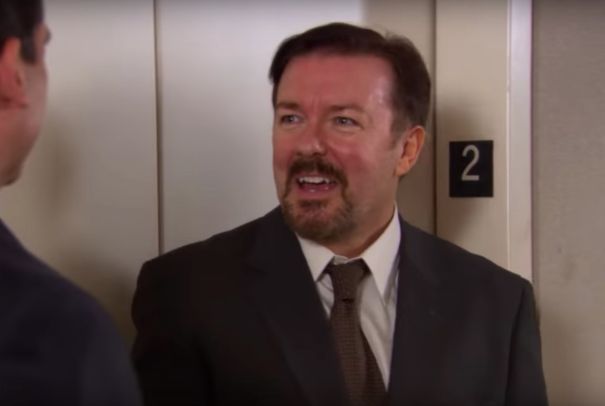 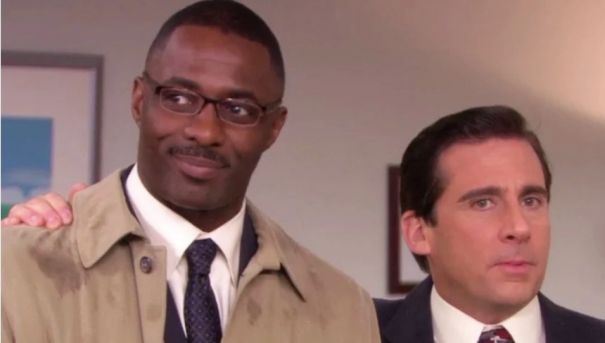 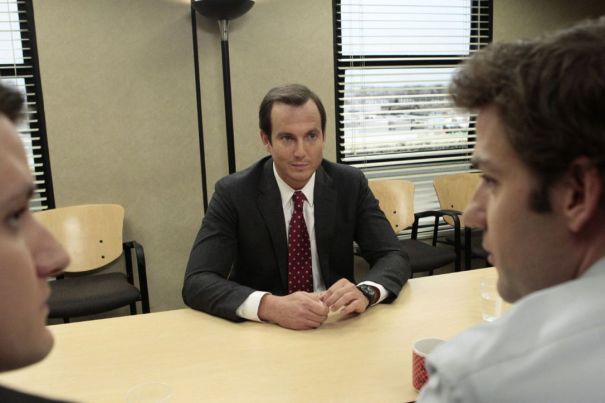 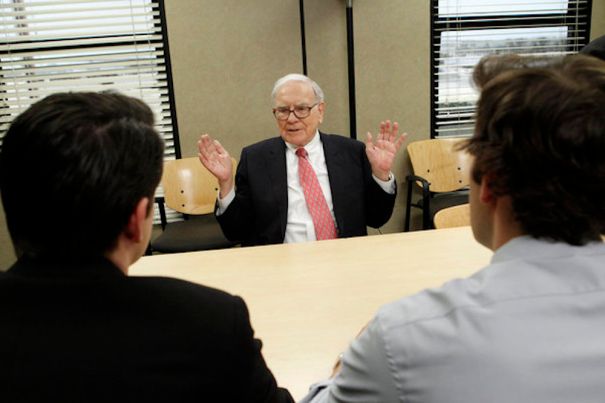 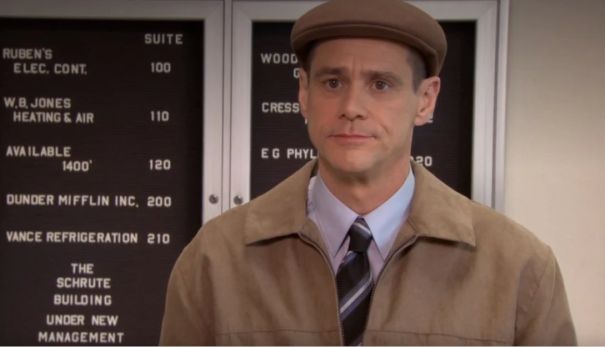 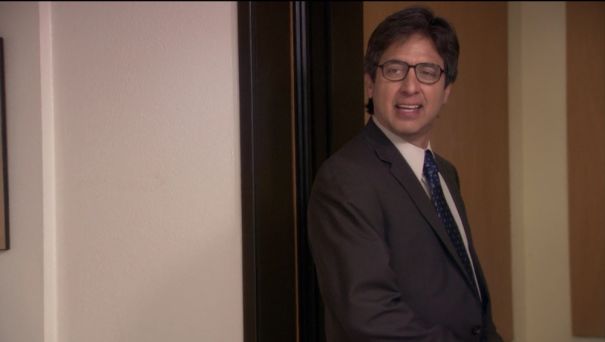