Mariah Carey At 50: The Life Of An Icon

Behind the five Grammys and 15 Billboard Music Awards is a talented singer-songwriter with a five-octave range and a lifestyle that’s 50 times as glamorous as yours. On her 50th birthday, let’s look back at the achievements of this incredible music icon. 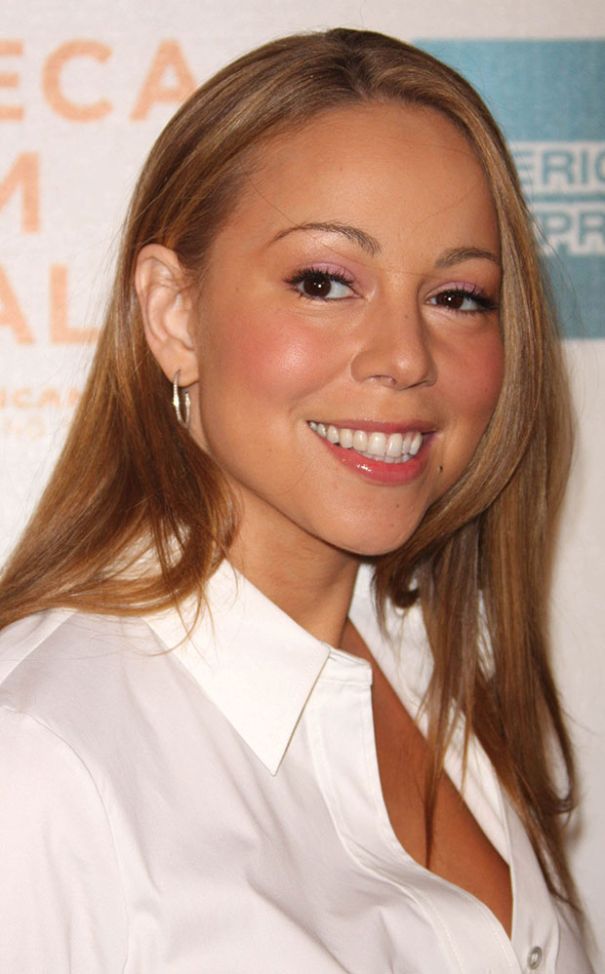 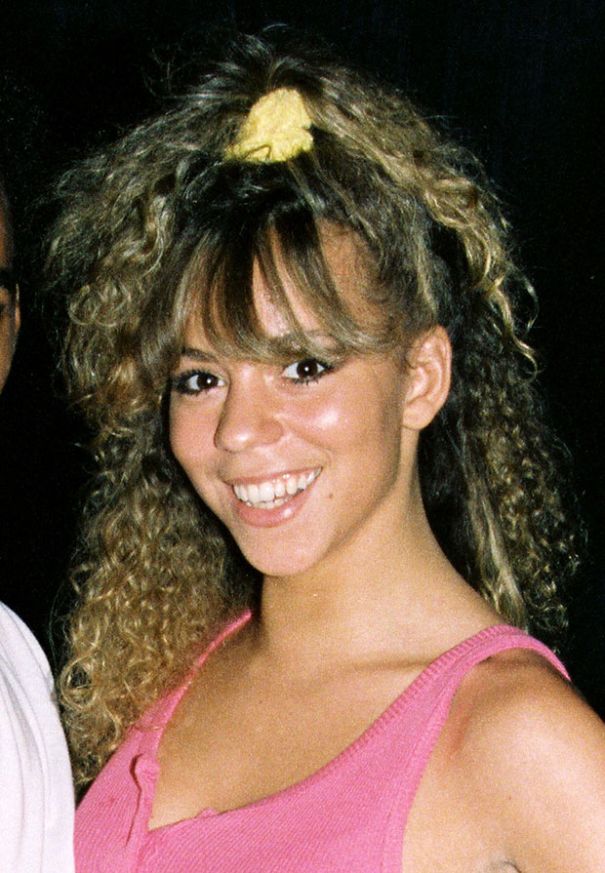 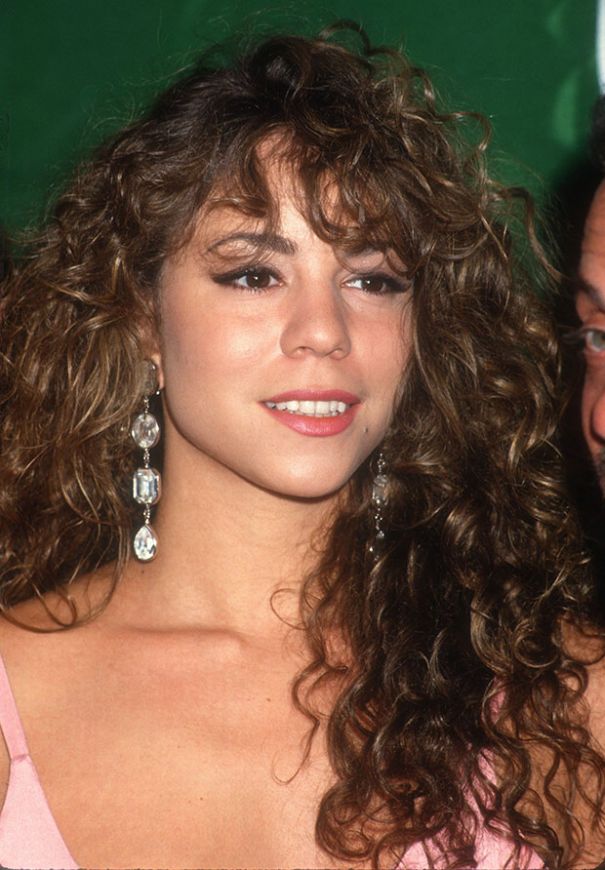 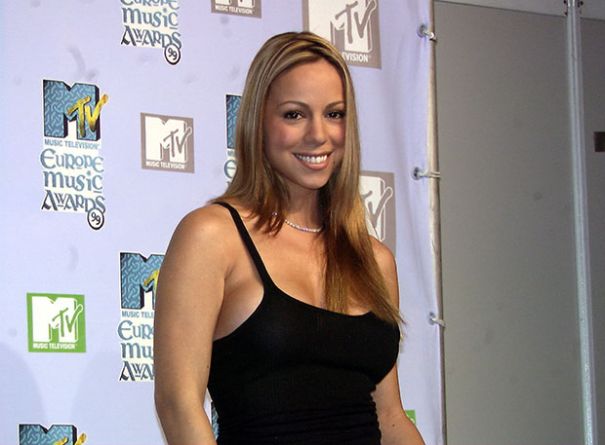 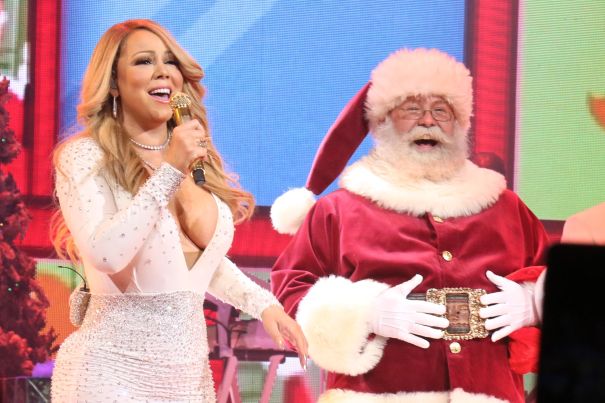 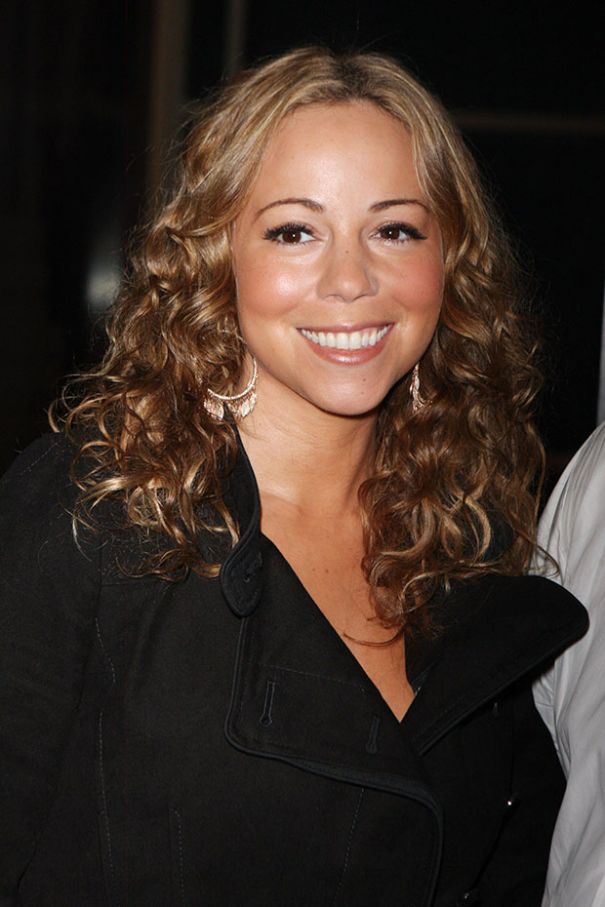 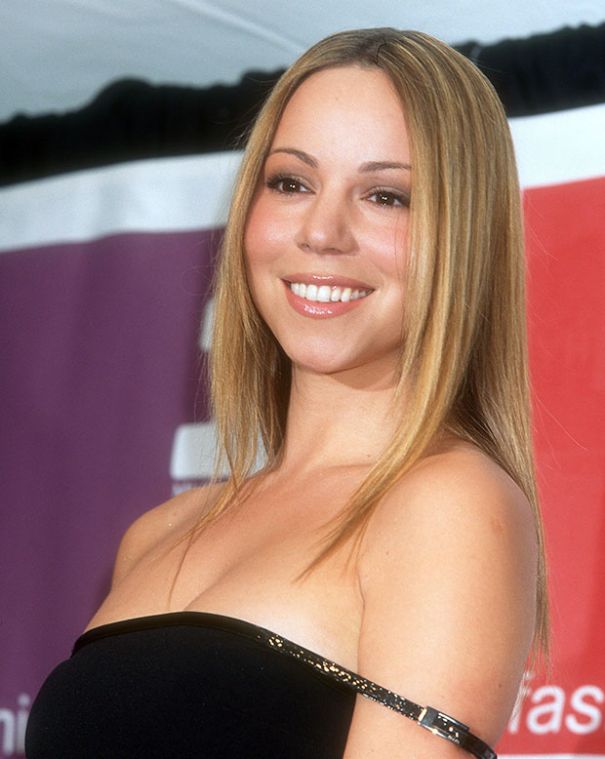 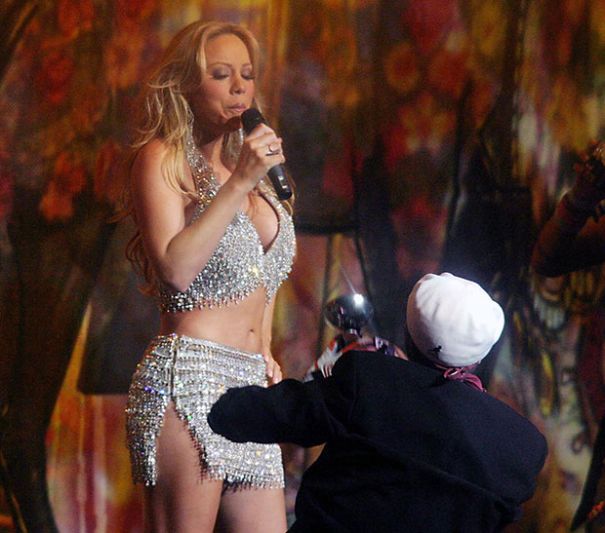 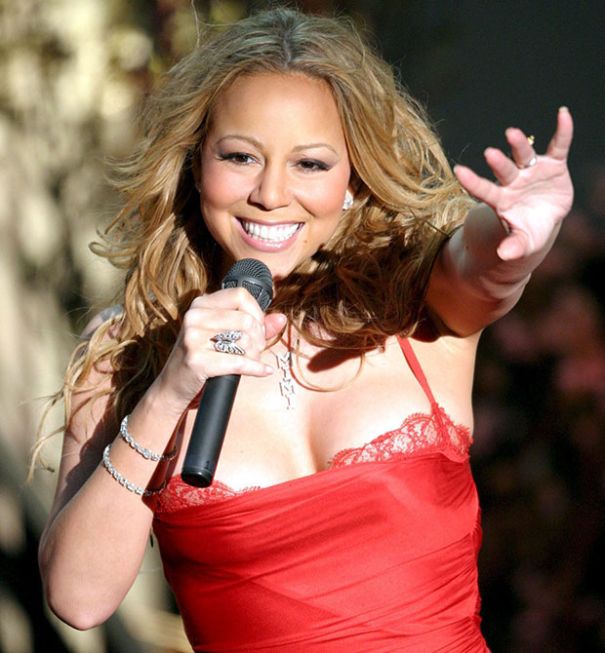 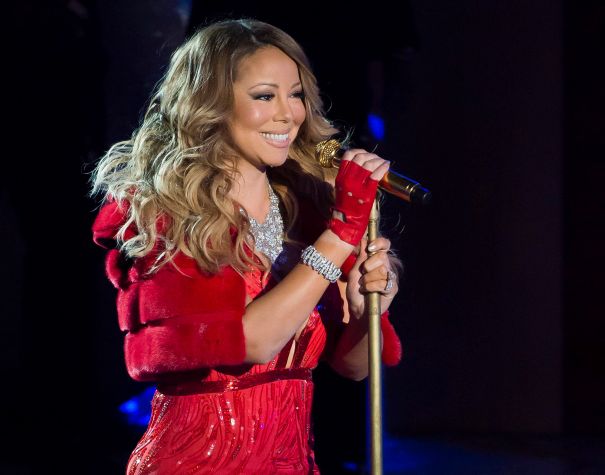 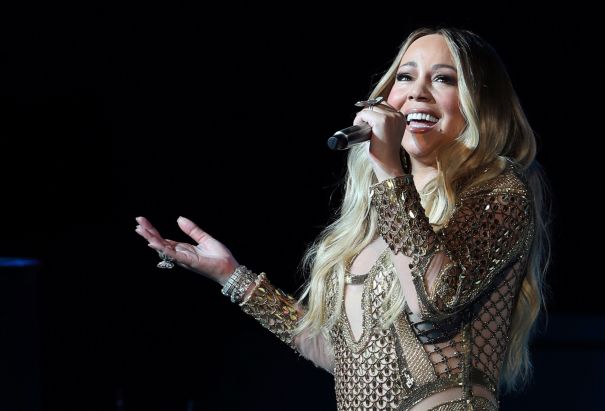 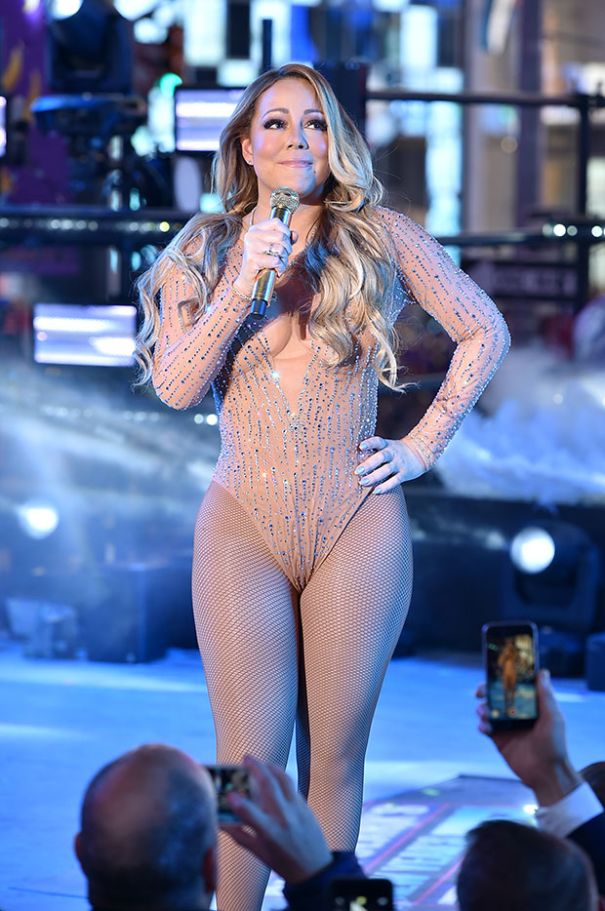 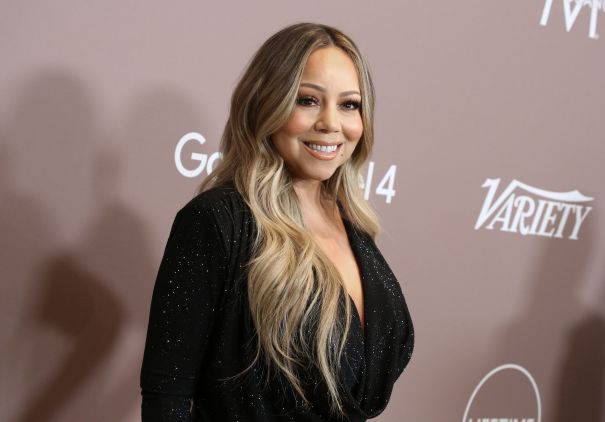 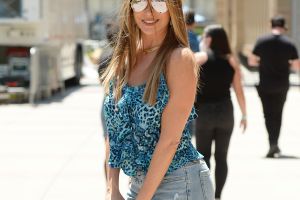