Paris Jackson has never been one to follow the rules when it comes to fashion.

The daughter of Michael Jackson has proven that she’s a style chameleon by showing off both her edgy and glamourous sides on and off the red carpet.

In celebration of her 22nd birthday on April 3, we’re taking a walk down memory lane to relive her changing looks over the years. 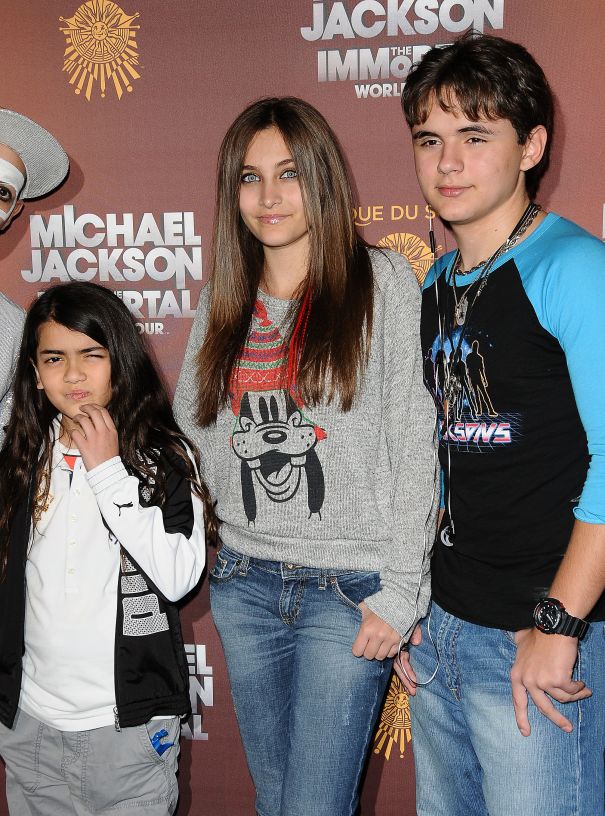 Back in 2012, Paris kicked off her red carpet appearances in a casual pair of jeans and a Goofy sweater as she joined her two brothers to honour their father's legacy at the Los Angeles opening of "Michael Jackson THE IMMORTAL World Tour". 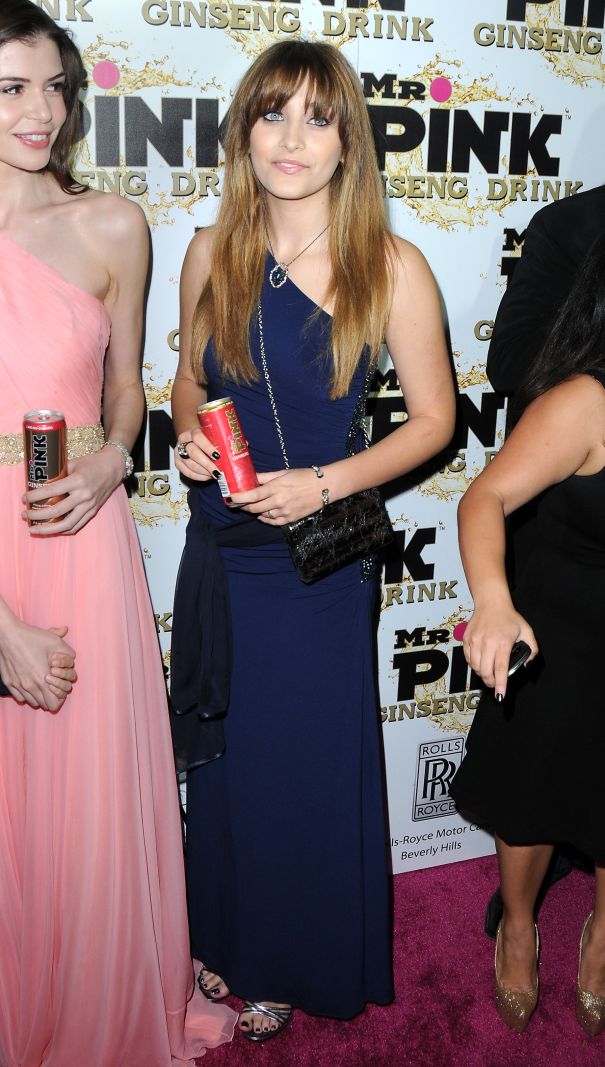 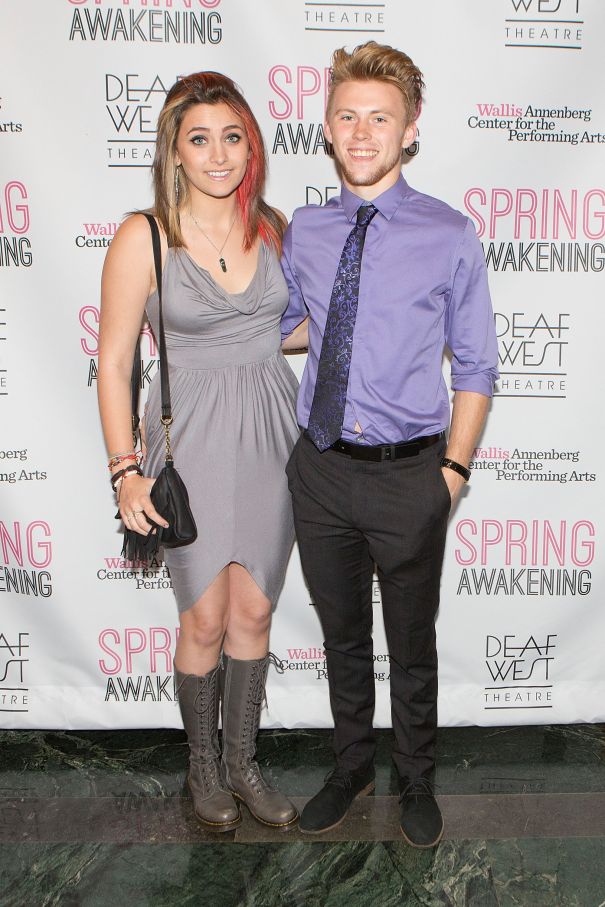 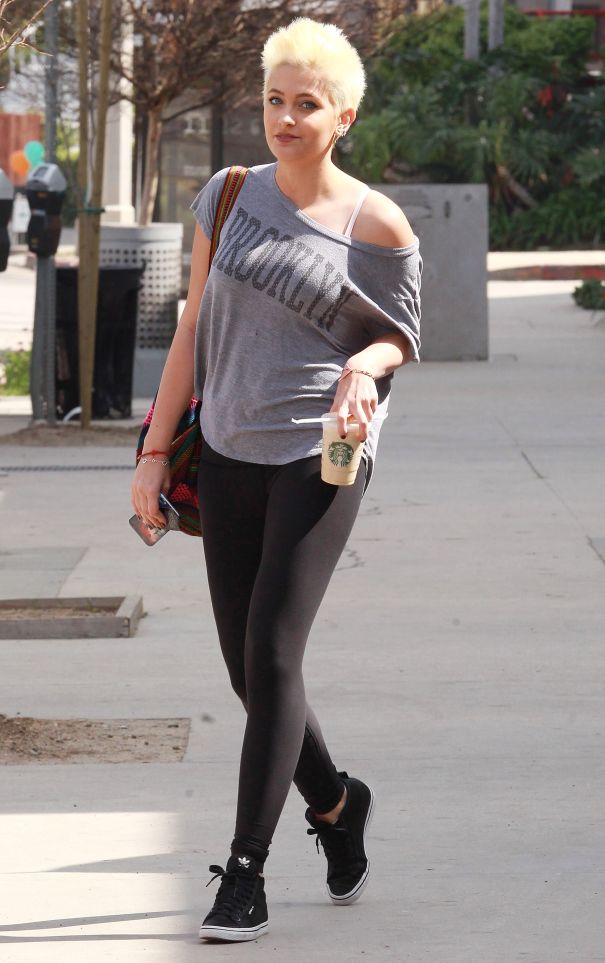 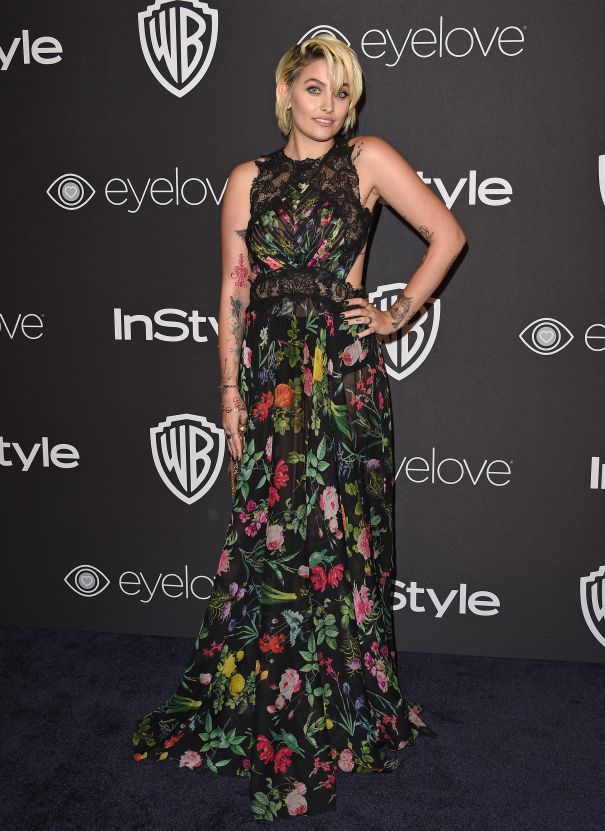 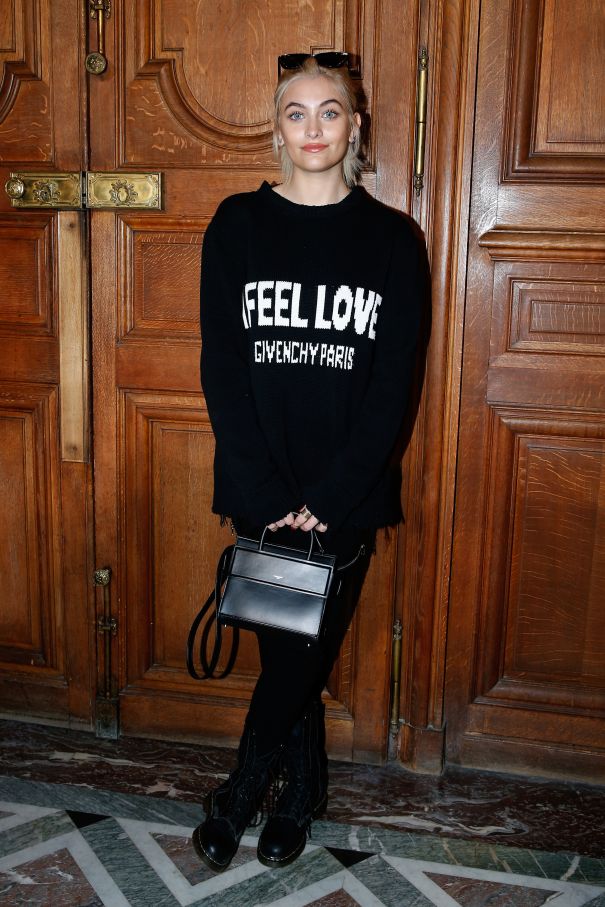 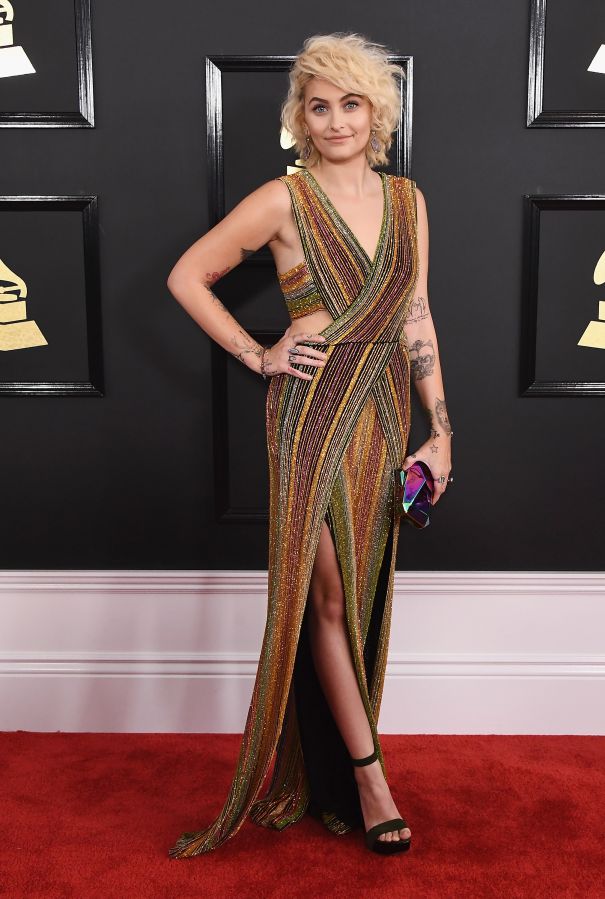 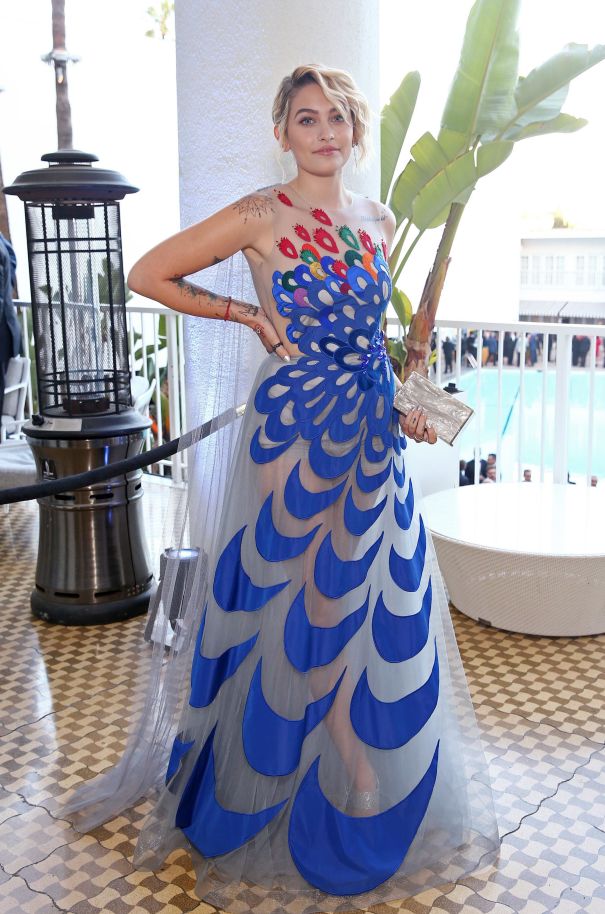 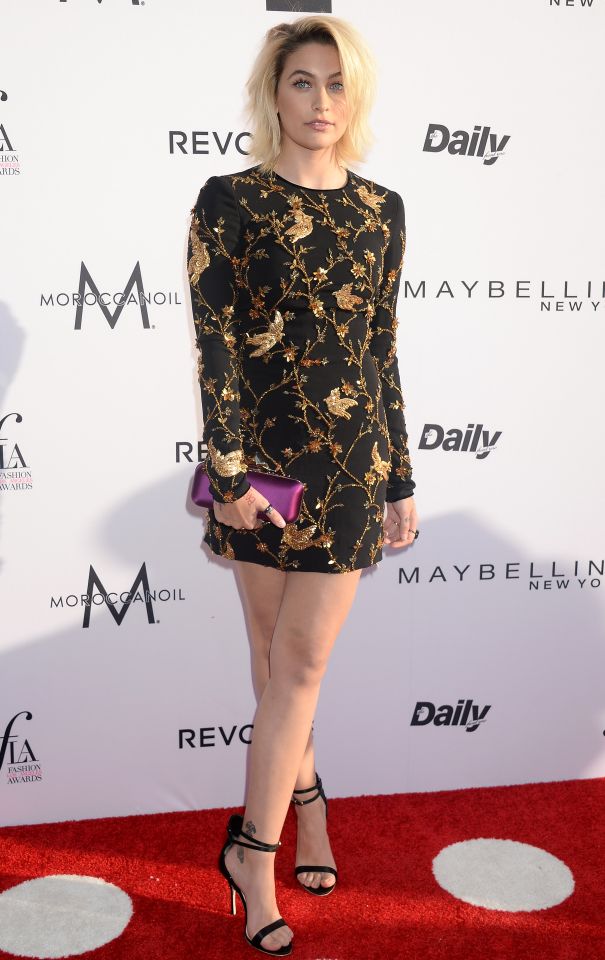 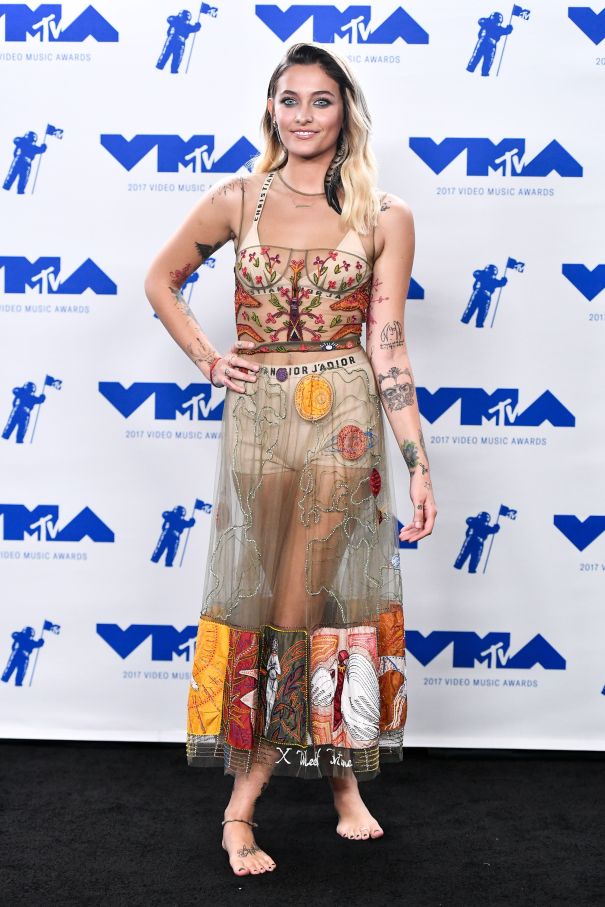 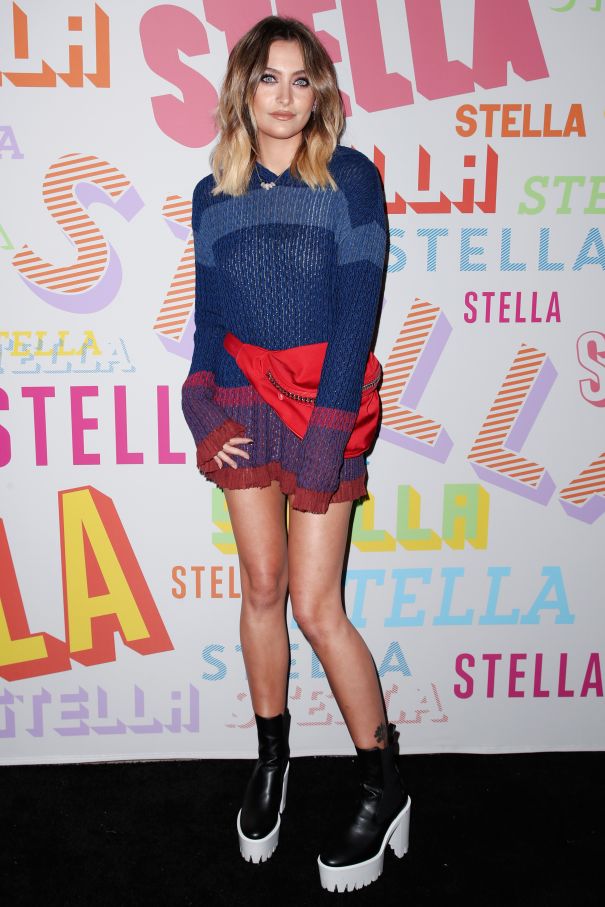 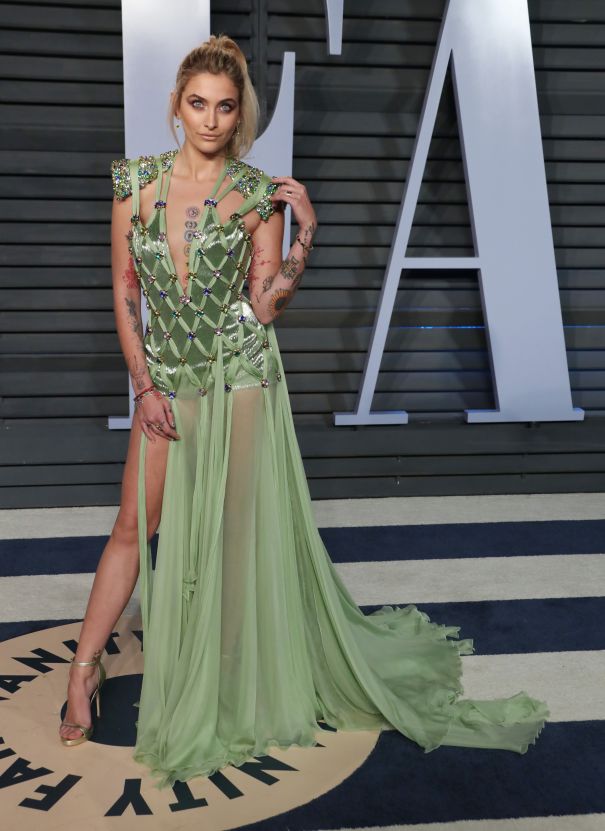 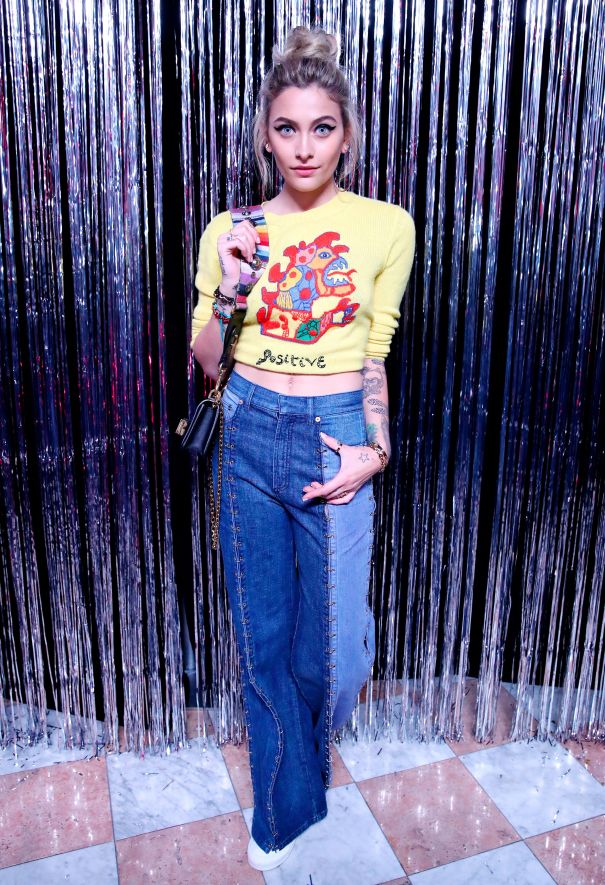 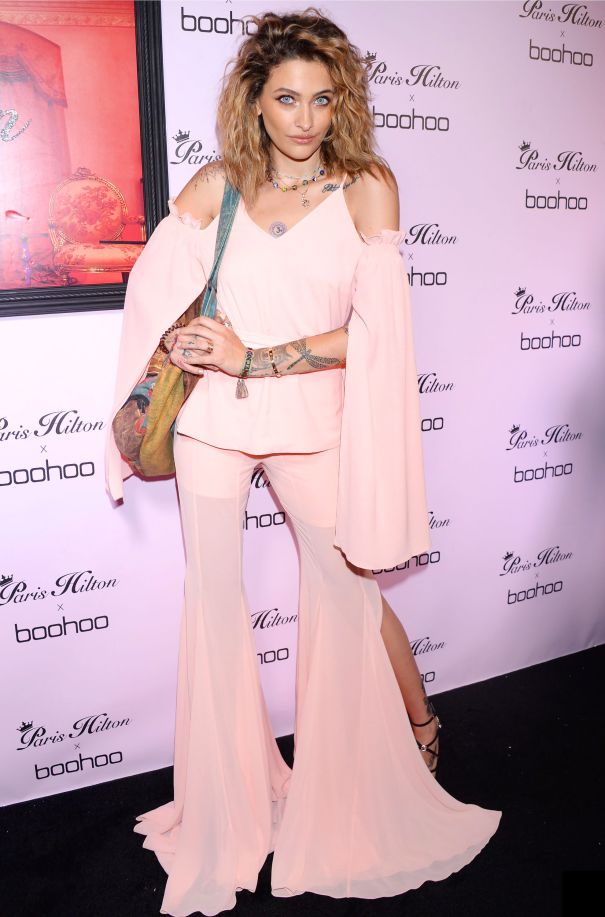 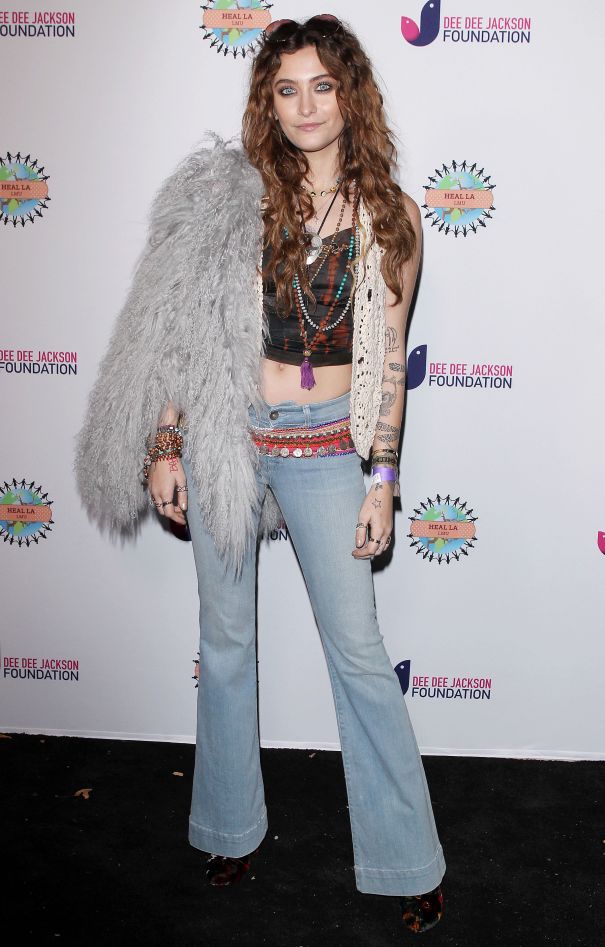 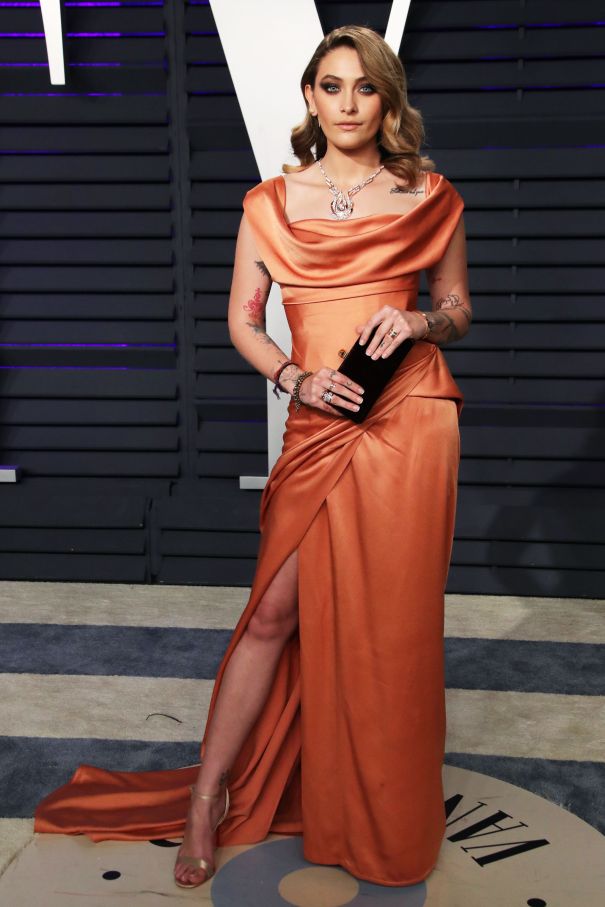 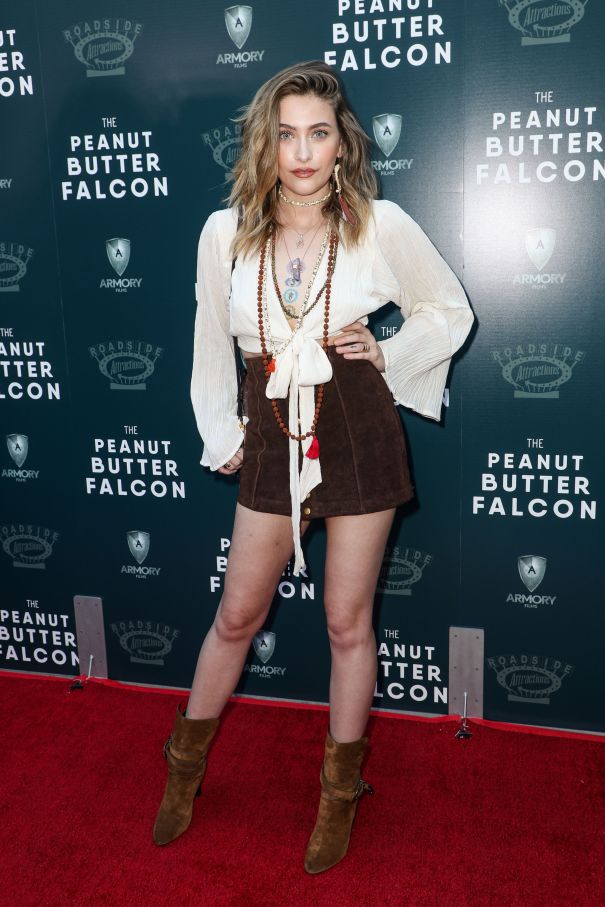 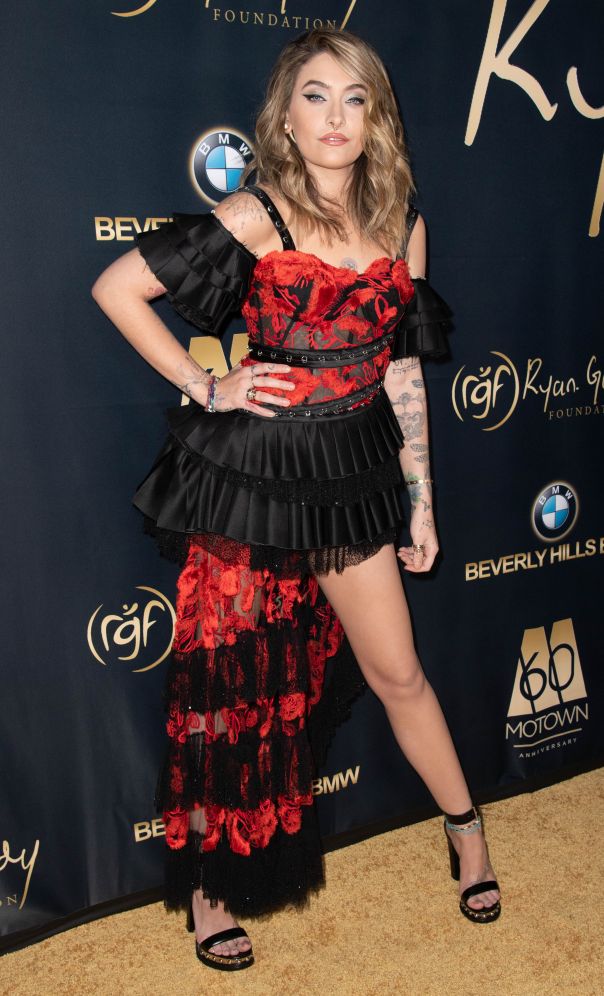 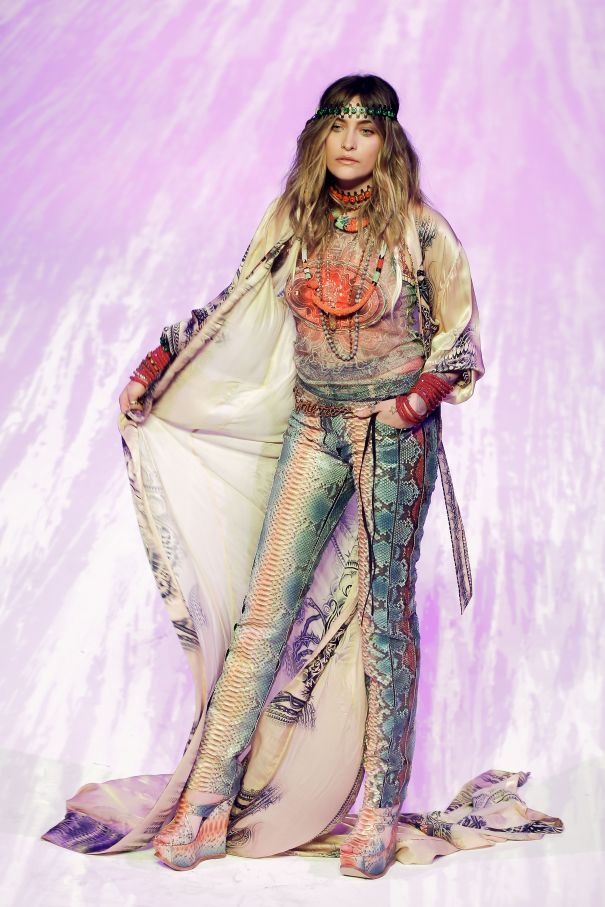 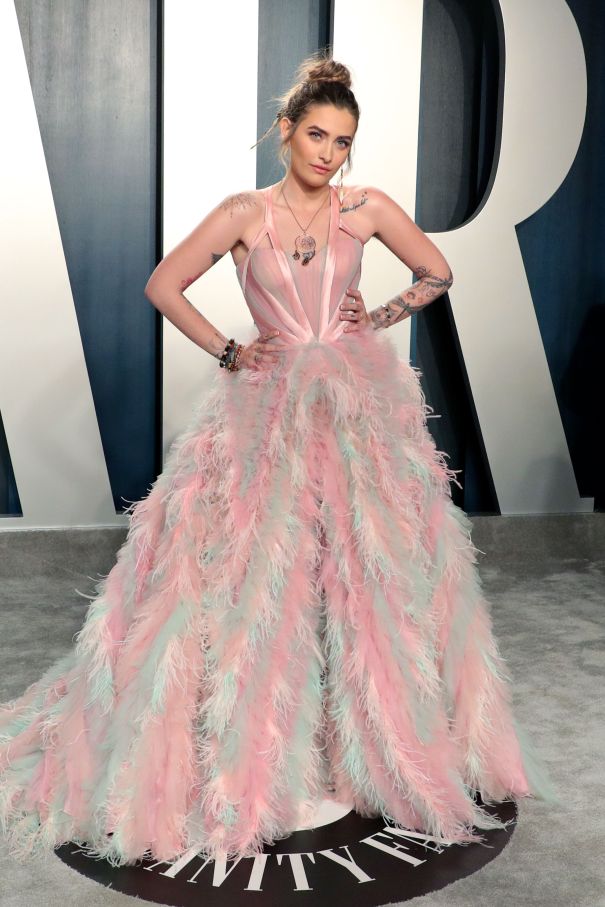 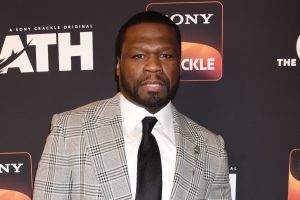