10 Country Artists You Need To Have On Your Radar

2019 saw a whole new level of stardom attained by country artists like Luke Combs and Maren Morris. Now, let’s take a look at who could rise to the top in 2020. 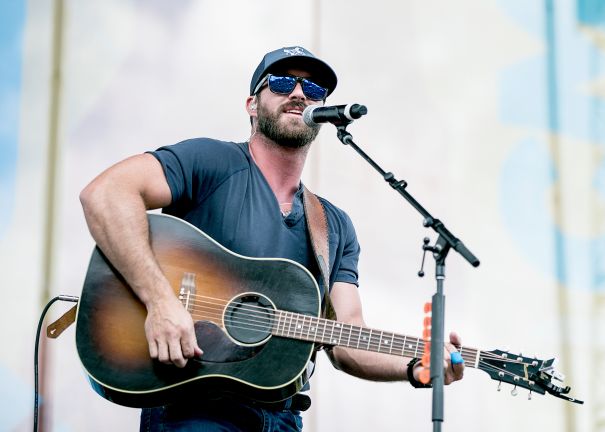 Riley Green has quickly become a force to be reckoned with in country music. If you like traditional country with bluegrass influence, Riley Green should definitely be on your playlist.

The Alabama native made waves with his debut single “There Was This Girl”, which peaked at No. 3 on Billboard’s Country Airplay chart. Green’s latest single, the emotional ballad “I Wish Grandpas Never Died”, took him to a higher level, becoming one of country’s most promising new artists. In fact, the singer never intended on releasing “I Wish Grandpas Never Died” but he knew it was something special after the song went viral on social media.

Green learned the craft of songwriting and performing at a young age with the help of his two late grandfathers, whom he listed as co-writers on the emotional ballad. 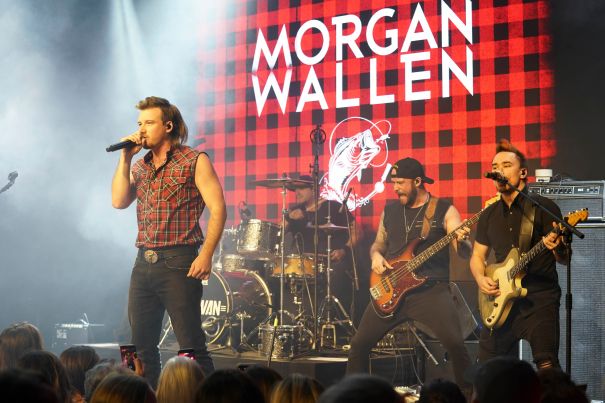 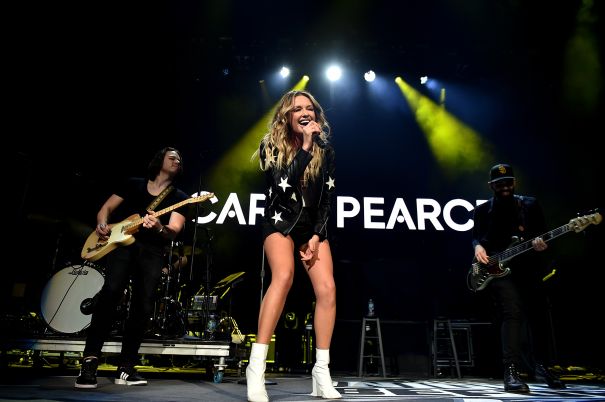 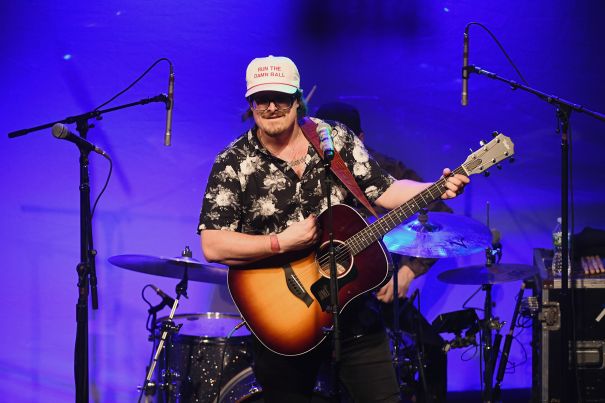 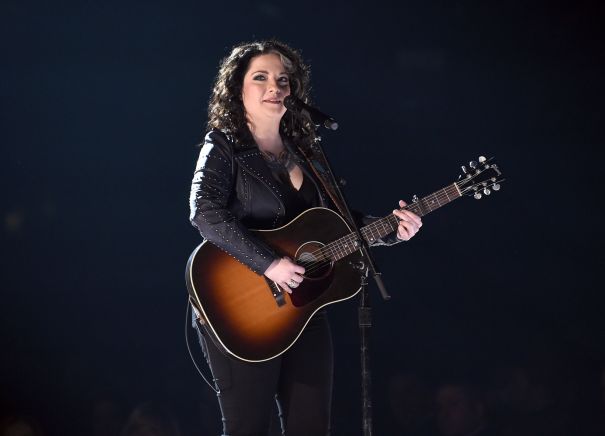 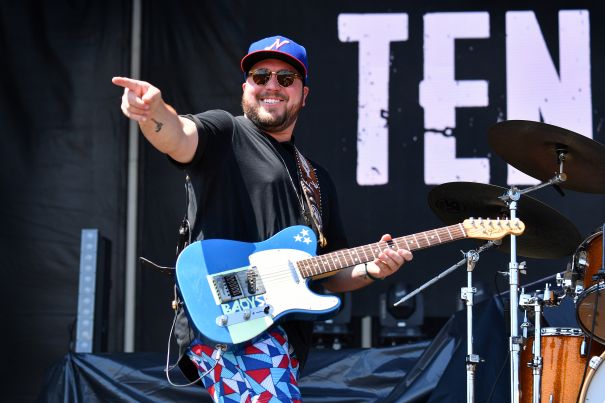 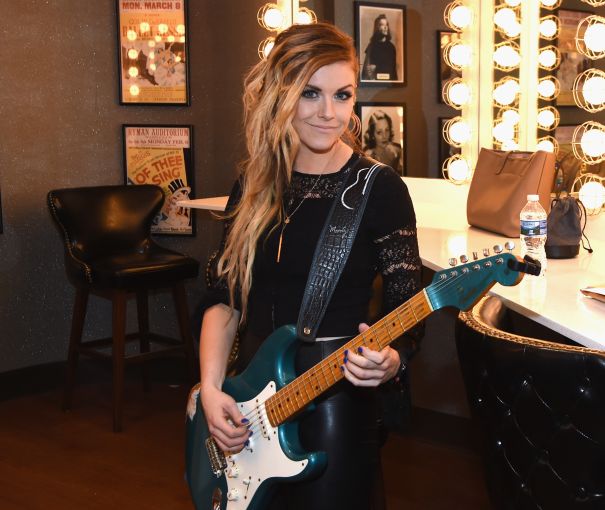 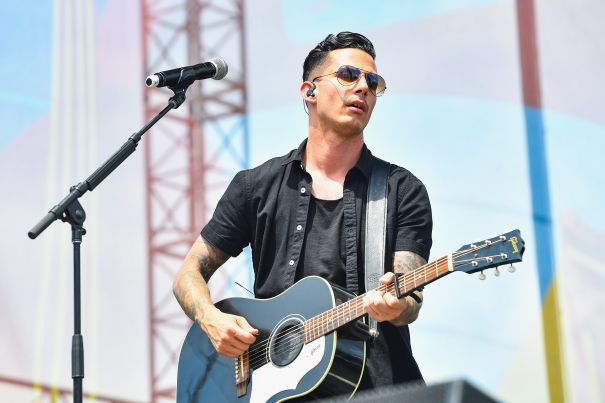 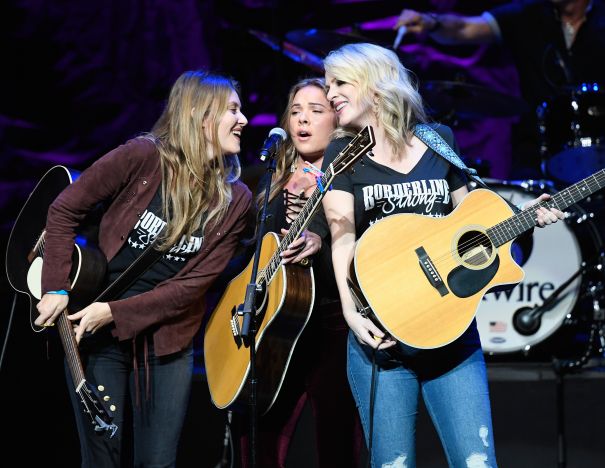 Photo by Frazer Harrison/Getty Images for Academy of Country Music 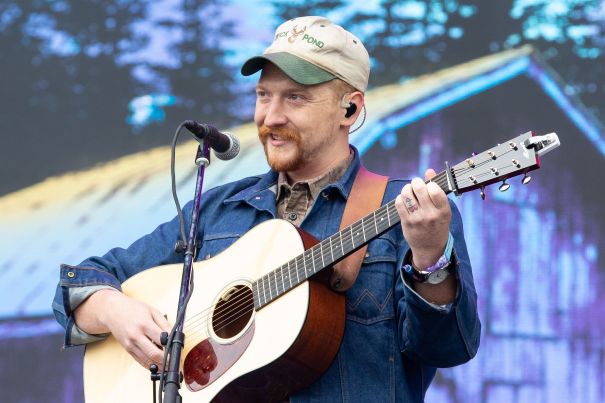