This Week: “The Bachelor Presents: Listen to Your Heart”, a TMZ “Tiger King” special, rom-com hijinks in “The Baker and the Beauty”, Property Bros Drew and Jonathan Scott help A-listers give back in HGTV’s “Celebrity IOU”, season finales for “NCIS”, “New Amsterstam” and “NCIS: New Orleans”, Cate Blanchett plays a notorious anti-feminist crusader in “Mrs. America”, Netflix unveils its new guilty-pleasure dating show “Too Hot to Handle” and more. 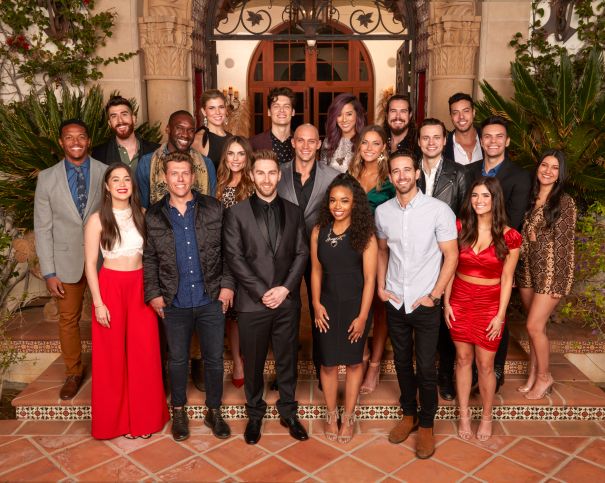 The power of love knows no bounds as ABC further expands its hit-making "Bachelor" franchise with an all-new Bachelor Nation series, "The Bachelor Presents: Listen to Your Heart". What exactly is this show? Host Chris Harrison explains: "I think you can describe it as 'Bachelor in Paradise' meets 'A Star Is Born'. If you're a fan of 'The Bachelor' you will sense that familiarity. You're gonna think, oh, okay, this feels right. It feels familiar. But then at the same time, it feels fresh. It feels different. It has this kind of eccentric musical twist to it that feels really good, so it's kind of the best of both worlds." 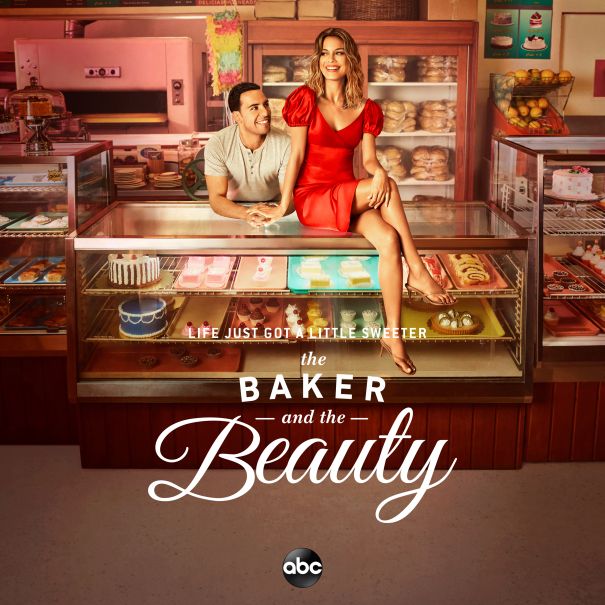 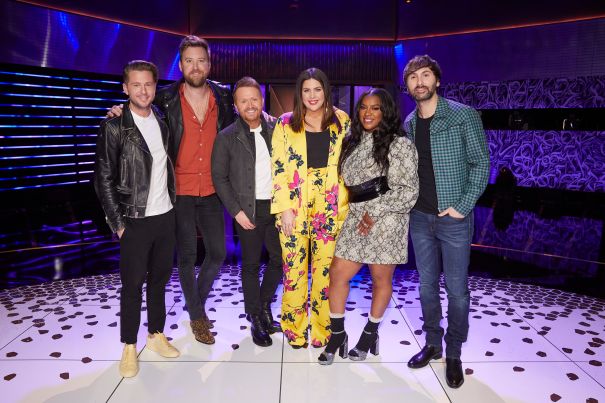 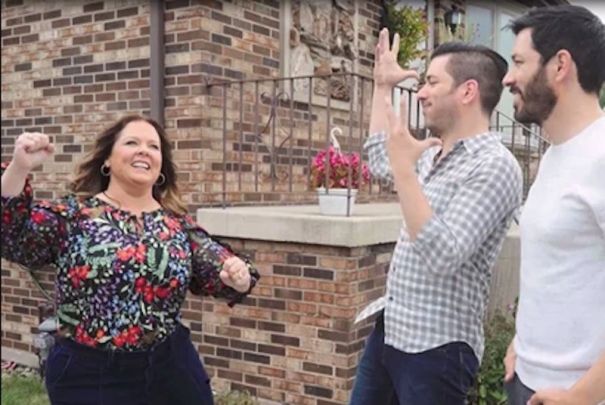 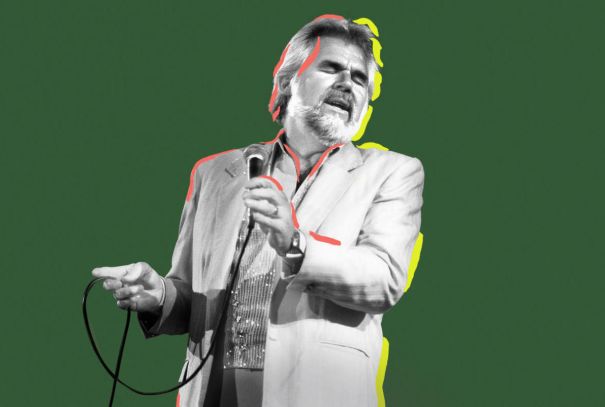 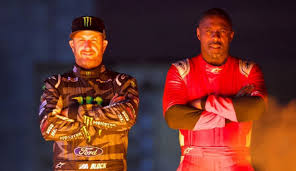 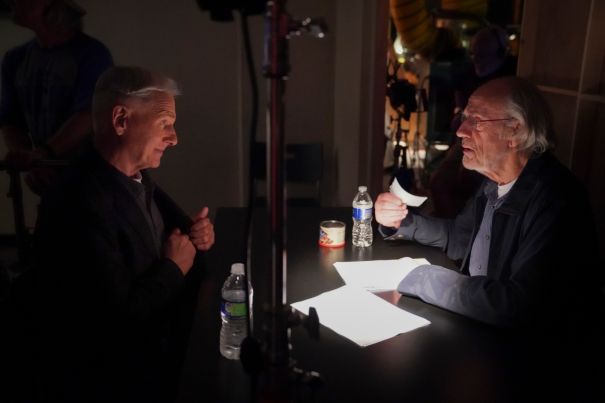 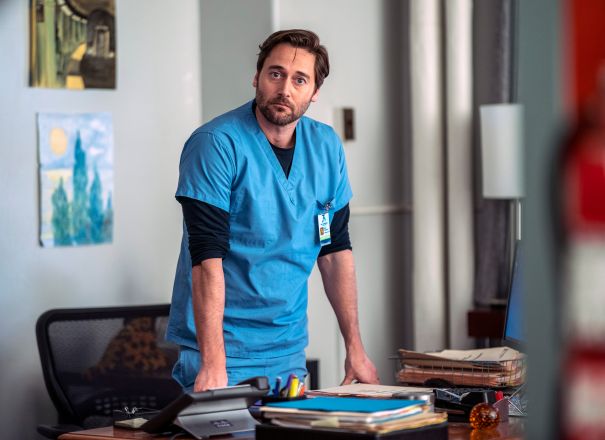 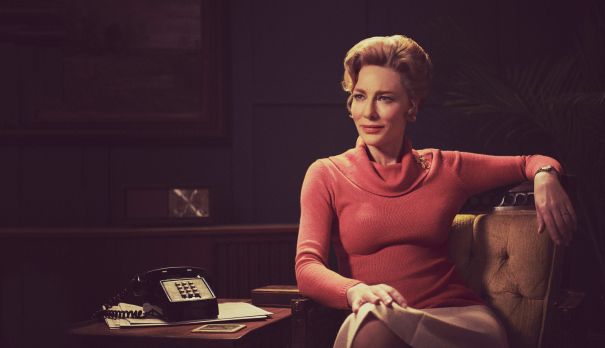 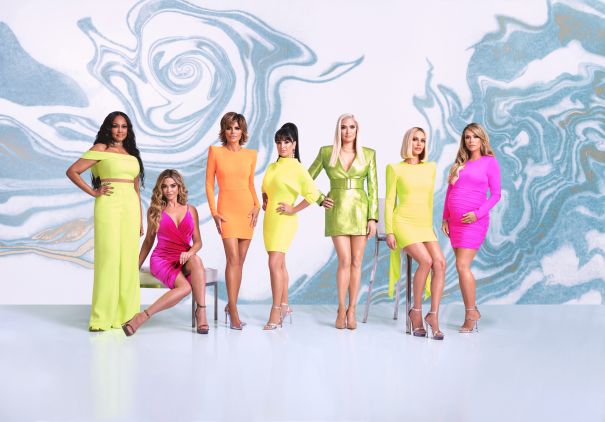 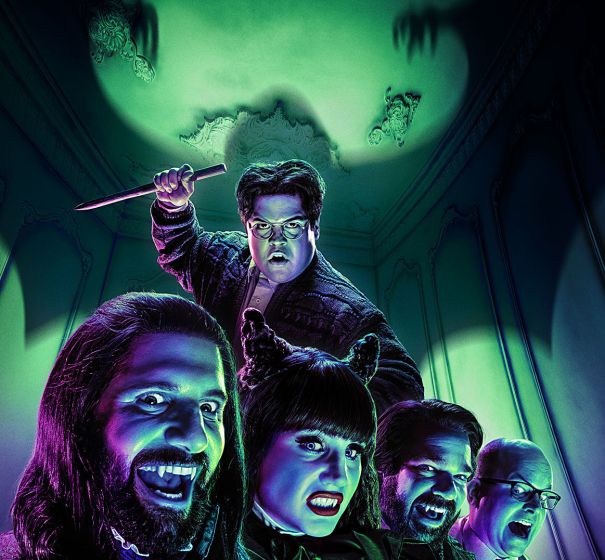 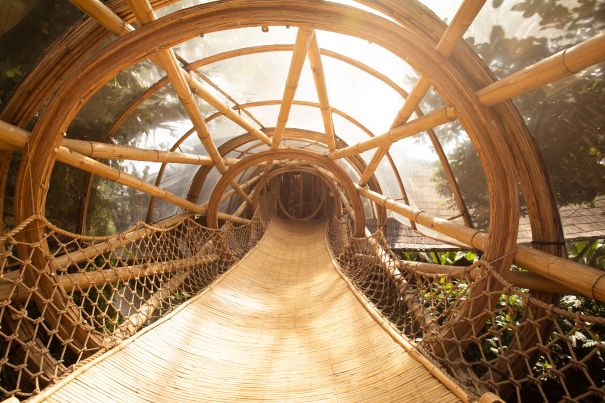 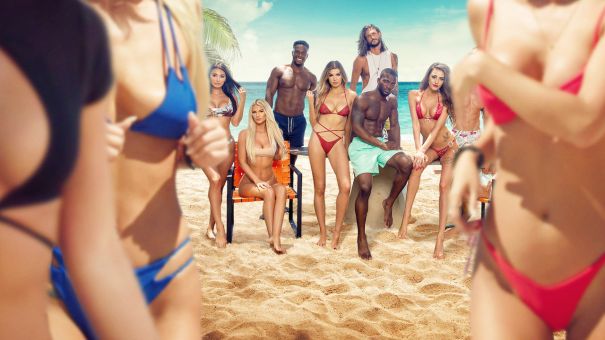 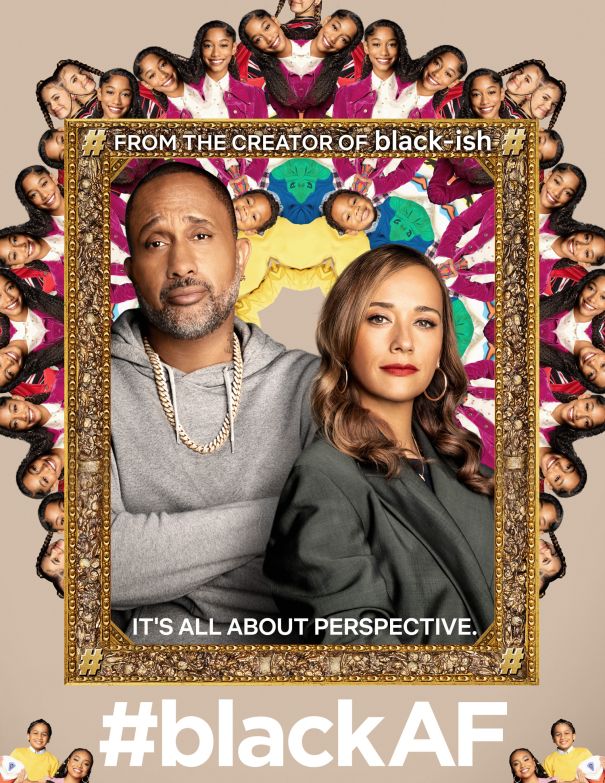 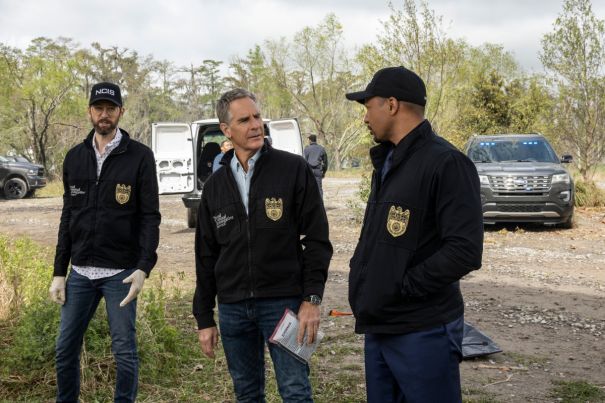