Doctors, lawyers and cops are said to be television’s trinity, and every TV season brings new legal, police and medical dramas. When it comes to the latter, there have been so many it’s tough to try to recall them all. But with that in mind, here are 10 that stick out as some of TV’s all-time favourites. 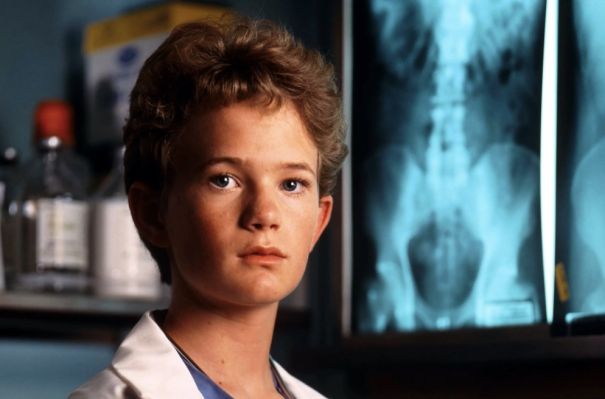 Neil Patrick Harris starred as boy genius Doogie Howser, who graduated from Princeton at age 10 and obtained his medical degree at 14 — which meant he could prescribe drugs, but couldn't buy beer. 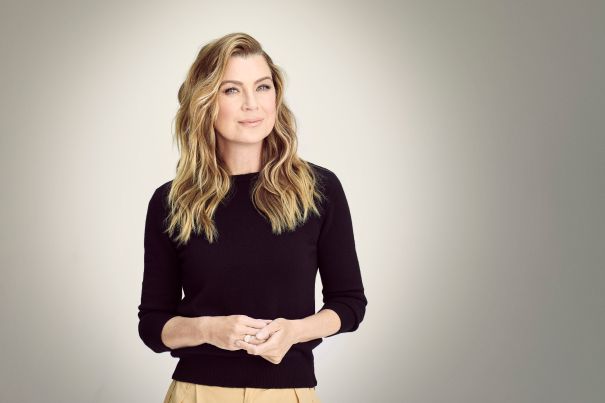 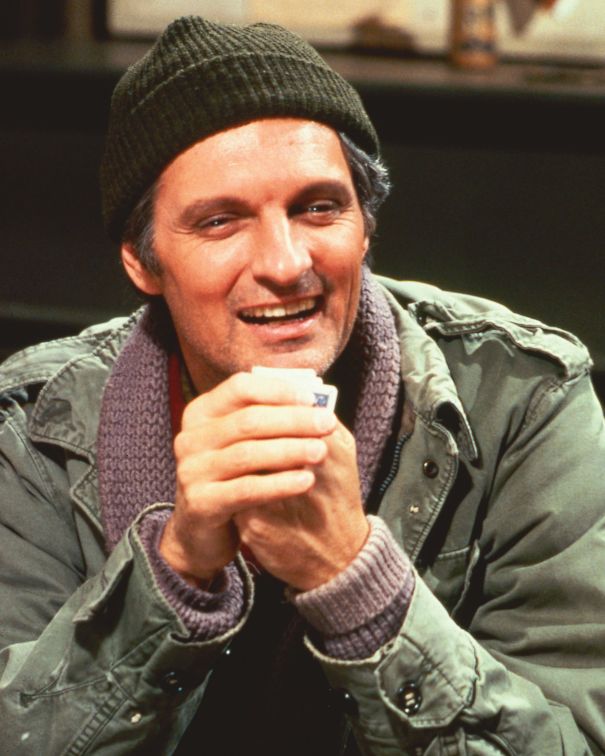 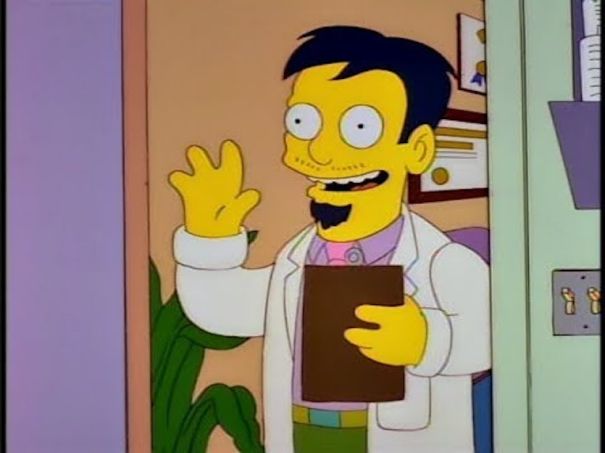 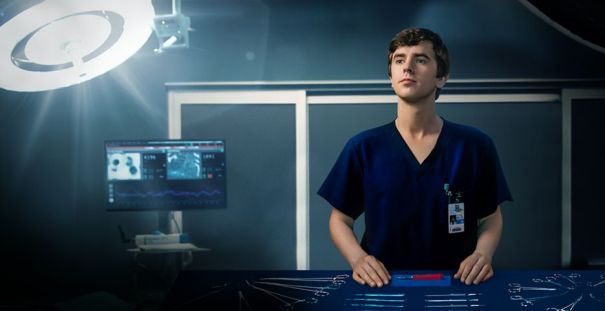 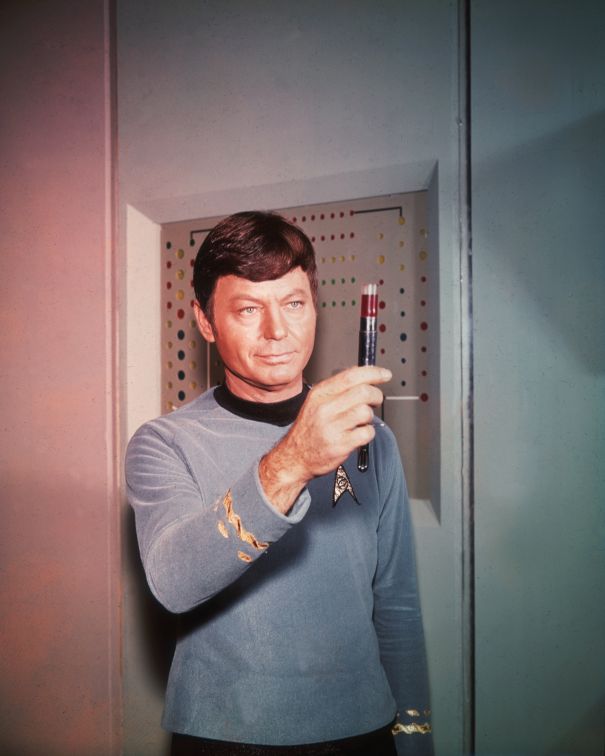 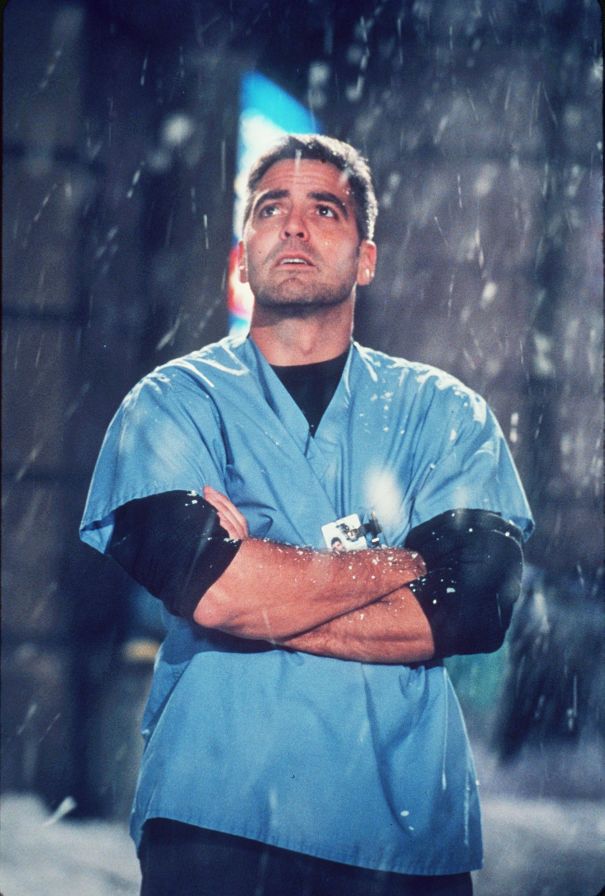 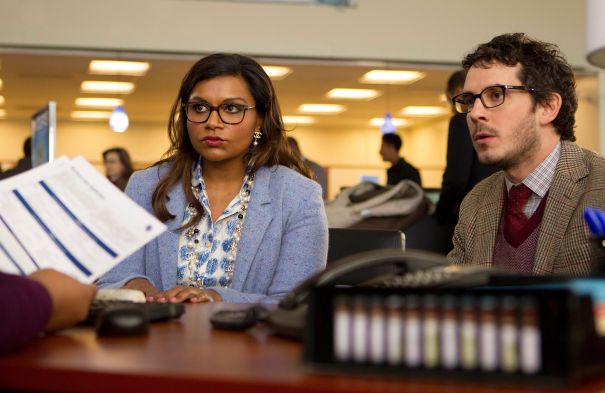 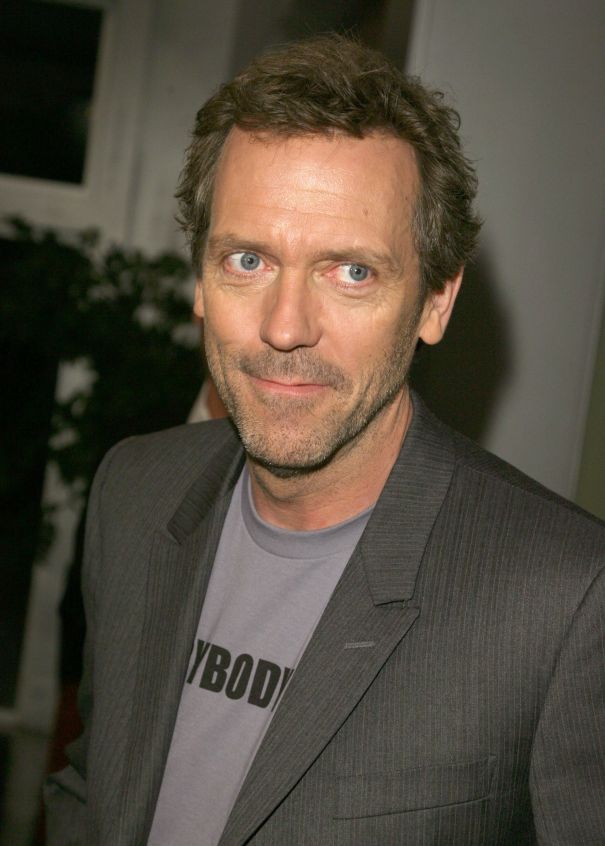 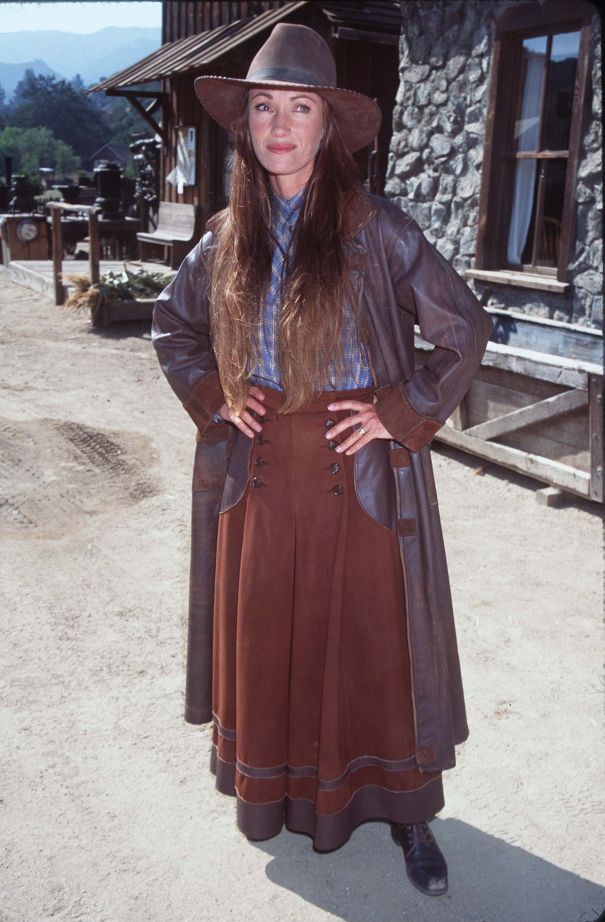