Kanye West To Backstreet Boys: 13 Kids Following Their Musical Dads Into The Spotlight

From Kanye West’s little girl, North West, rapping her way into the limelight at Paris Fashion Week, to Backstreet Boy Brian Littrell’s son, Baylee, opening for the group on their “DNA” world tour – showbiz is in the genes for many children of musicians.

Here are 13 celebrity offspring following in their fathers’ footsteps. 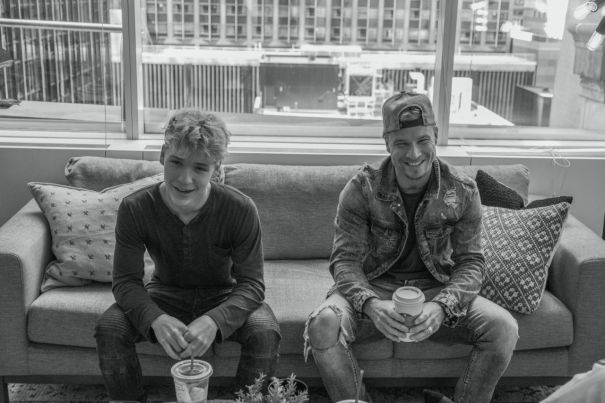 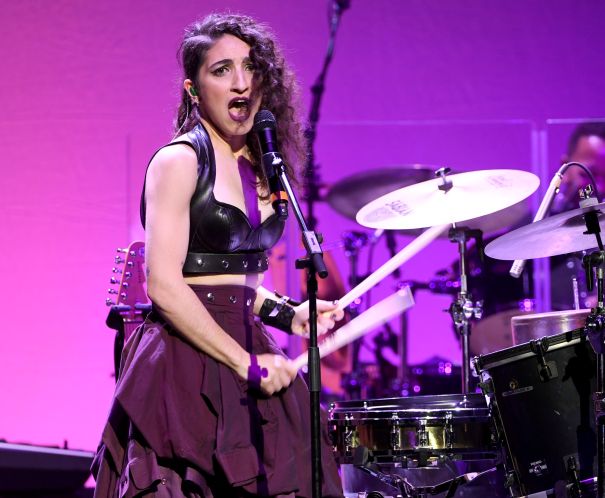 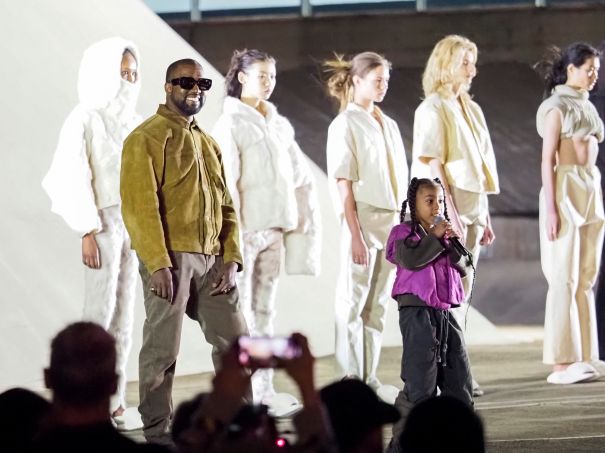 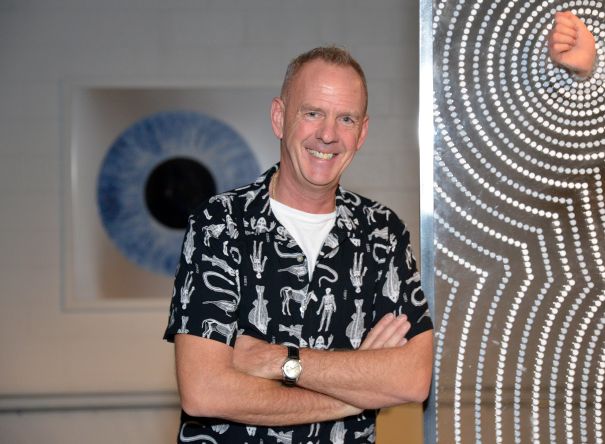 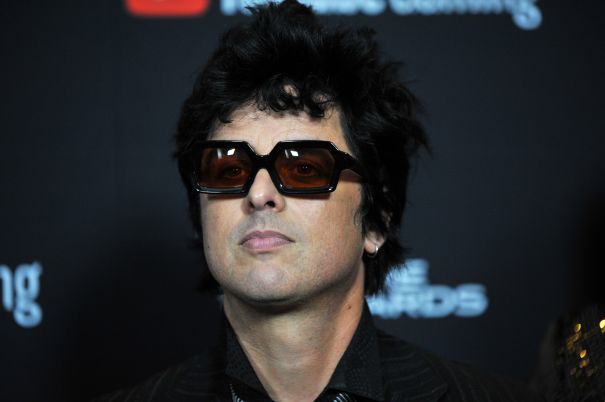 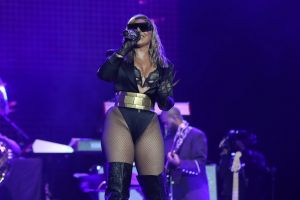