This Week: Netflix debuts new Mindy Kaling-created comedy “Never Have I Ever” and Ryan Murphy’s ambitious what-if Tinseltown saga “Hollywood”, Amazon Prime Video’s new comedy set in a virtual afterlife and… wait for it… the cast of “Parks and Recreation” reunites for a one-time-only, remotely filmed charity special! 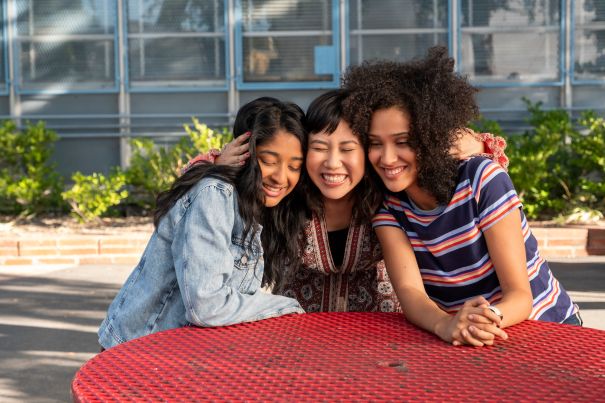 Mindy Kaling is the creator of this quasi-autobiographical coming-of-age comedy featuring an Indian-American teenager who makes a pact with her besties at the start of the school year that they're all going to get boyfriends — by any means necessary. 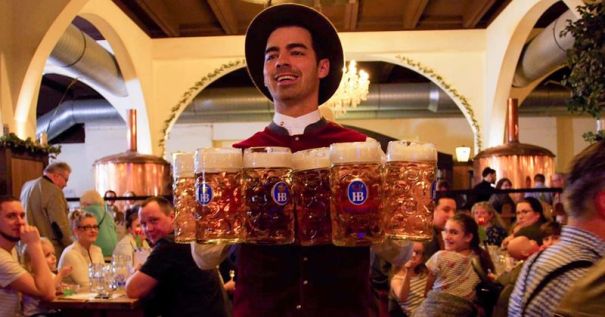 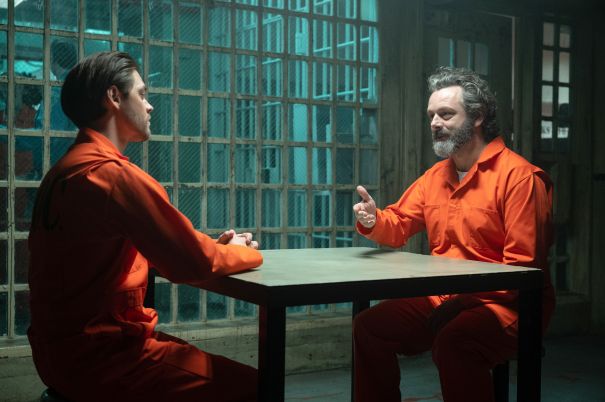 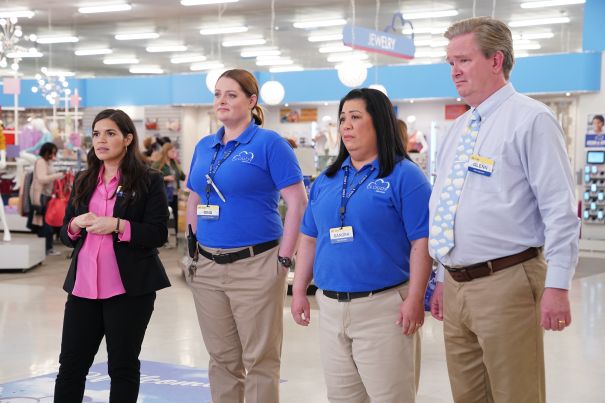 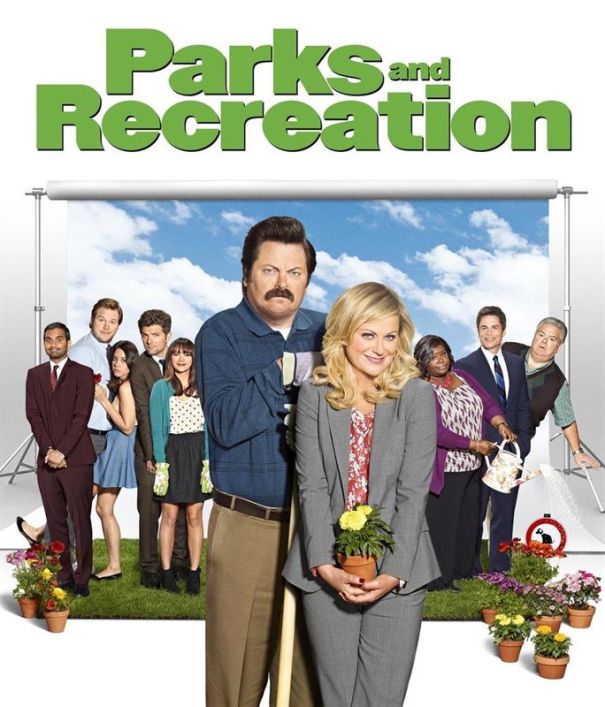 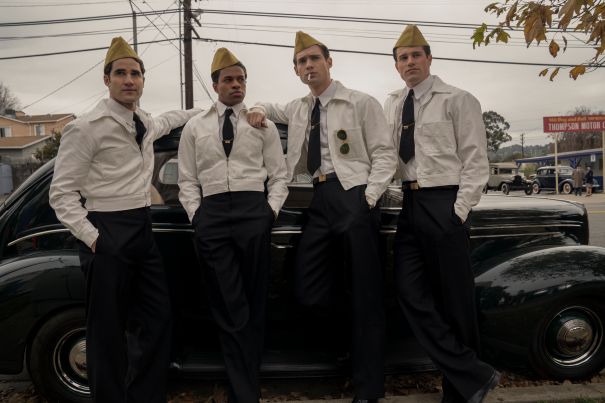 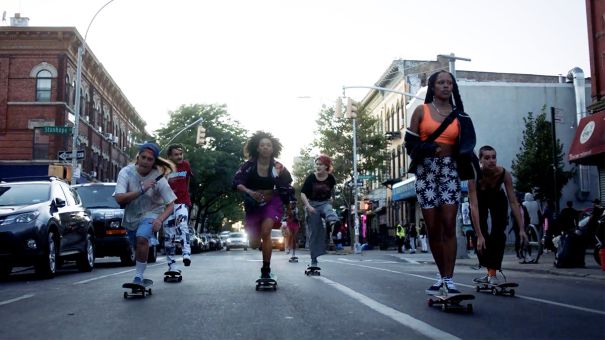 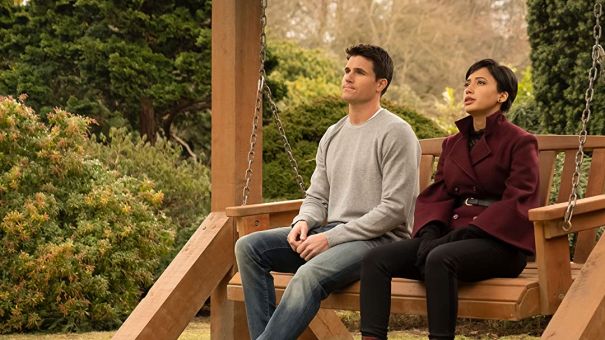 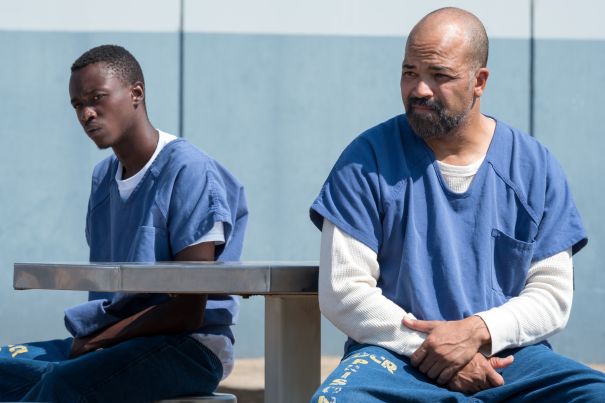 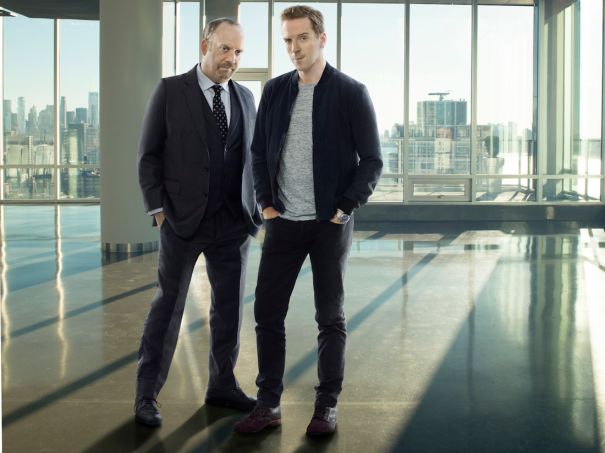