These movies are guaranteed to put a smile on your face and deliver a much-needed boost of positivity and happiness. 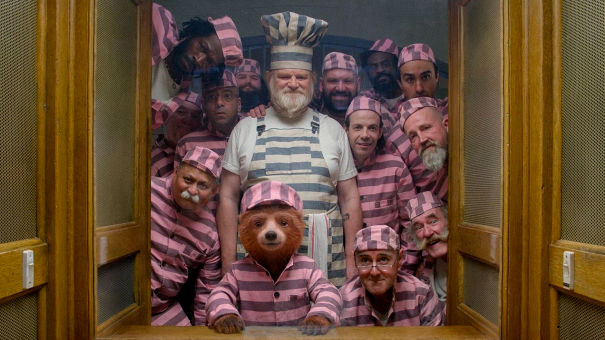 There’s no modern movie that does a better job of just making you feel joyous and happy than "Paddington 2". “But Carlos,” you may be saying “that’s a movie about a talking bear made for children!” And I’d reply, “Absolutely, and it’s AWESOME.” It’s British, it’s charming, and it’s got Hugh Grant in the role of his career no cap. Seriously, even if you don’t have kids watch this movie. 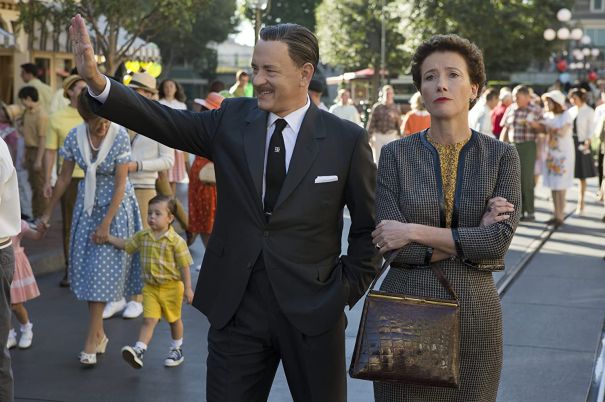 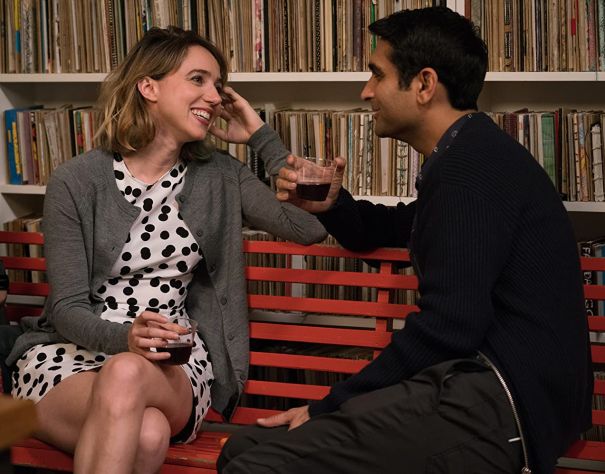 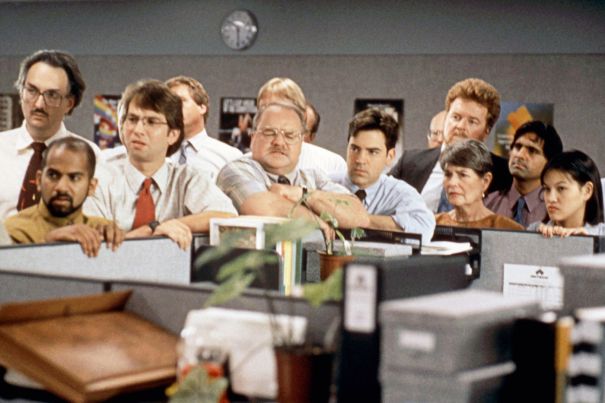 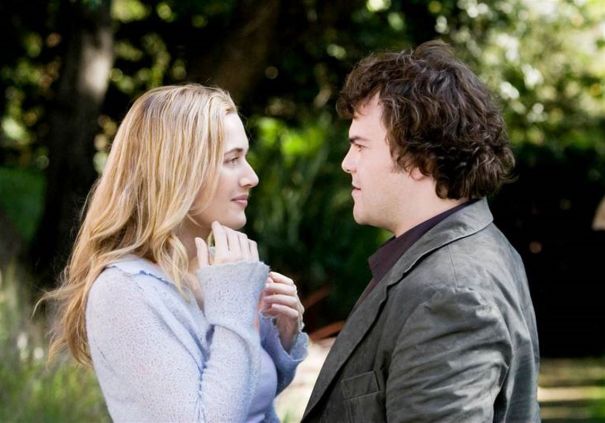 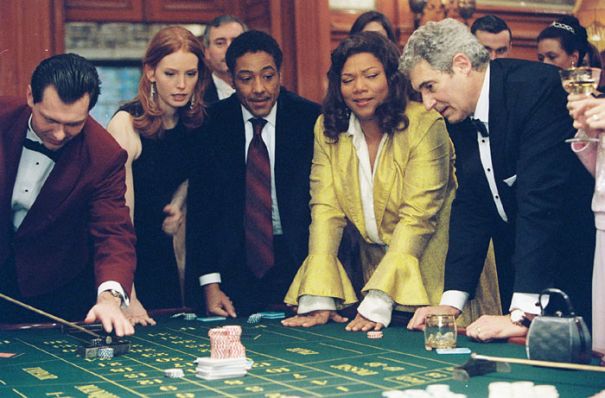 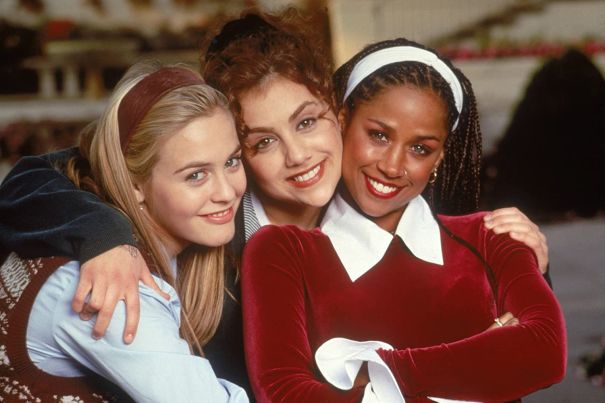 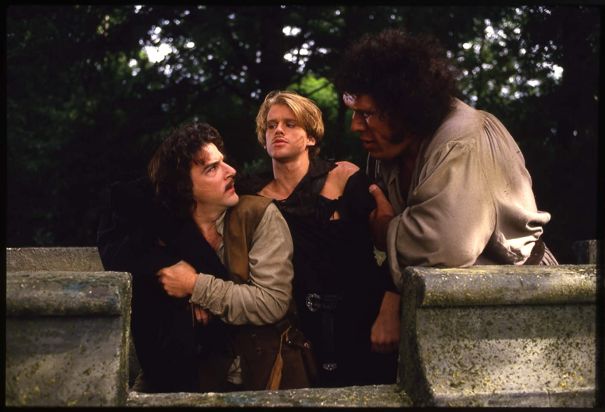 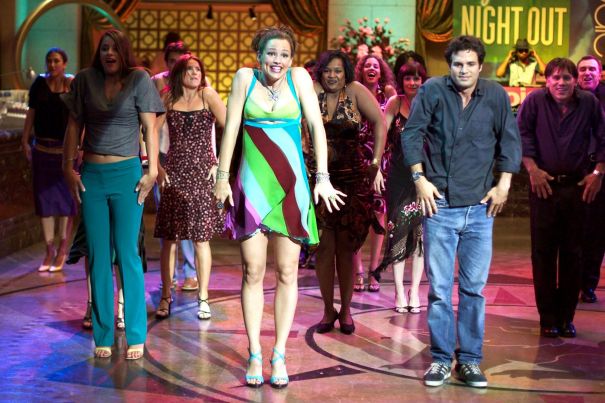 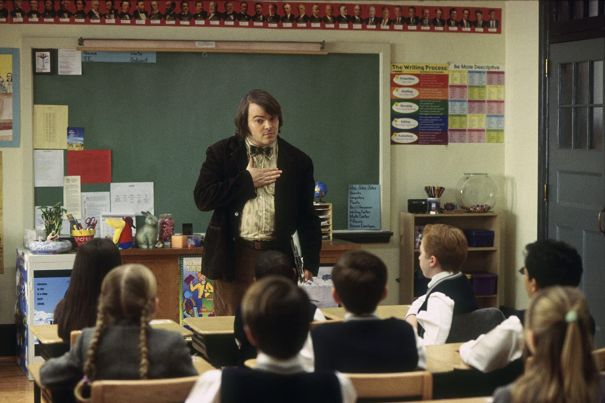 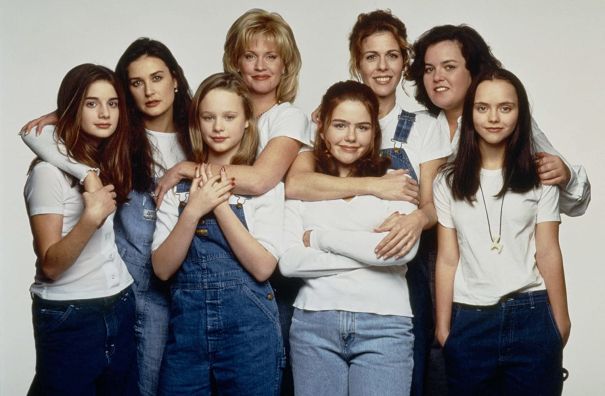 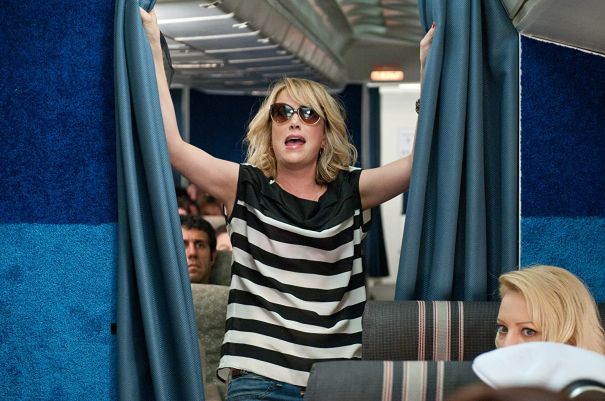 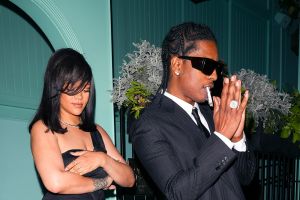