Jamie Dornan has seamlessly transitioned from a model to a movie star while also showing off his evolving style game.

In celebration of the “50 Shades of Grey” star’s 38th birthday on Friday, May 1, we’re taking a look at how this Northern Ireland boy has transformed into one of Hollywood’s most fashionable men. 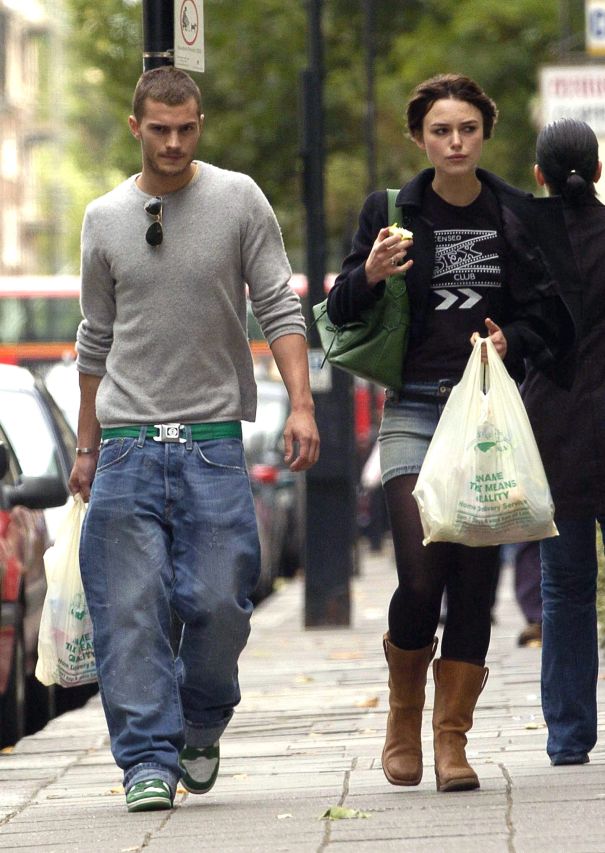 Before making it big in Hollywood, Jamie Dornan kicked off his career as a model in 2001.

Fast-forward to 2004, he started dating Keira Knightley - and that's where his style game kicked off. 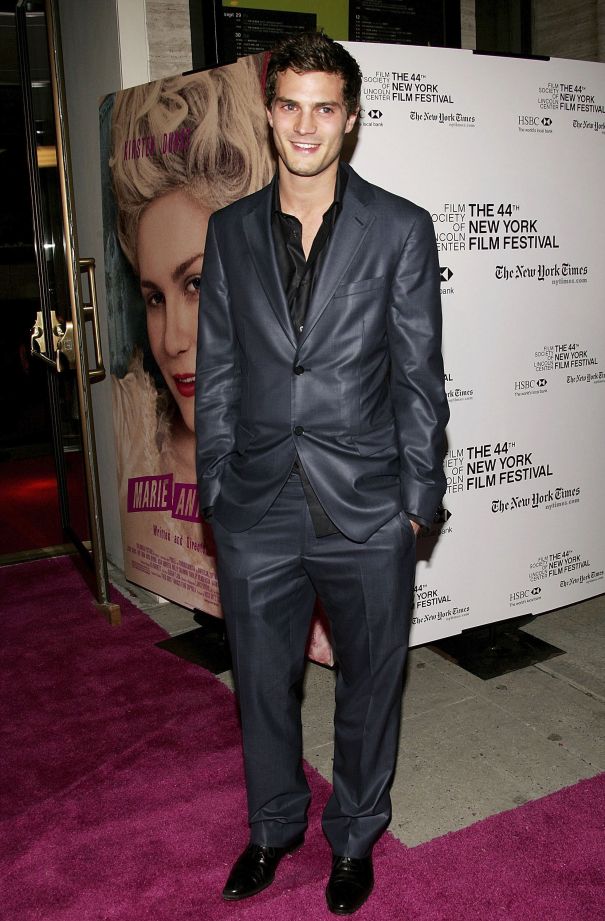 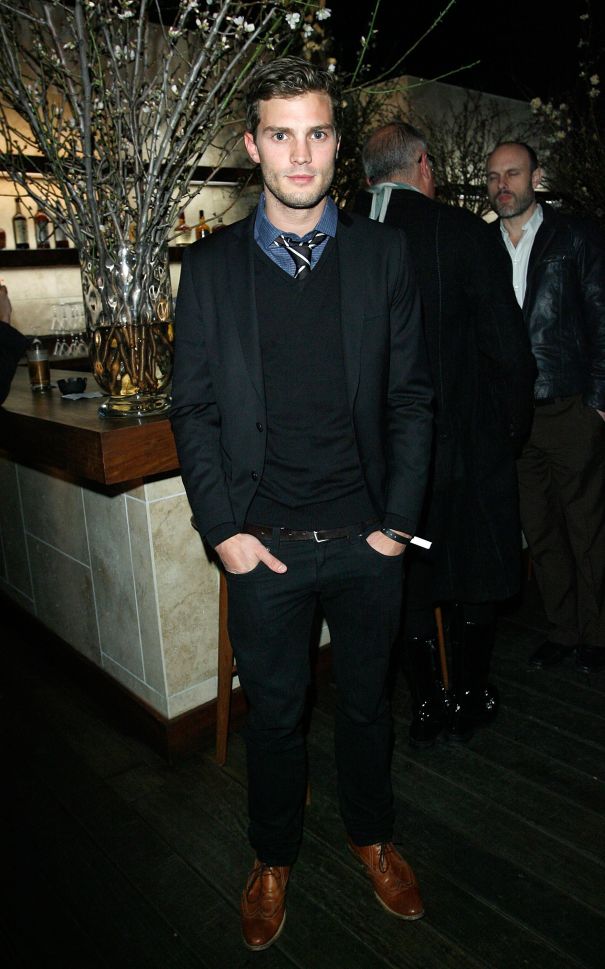 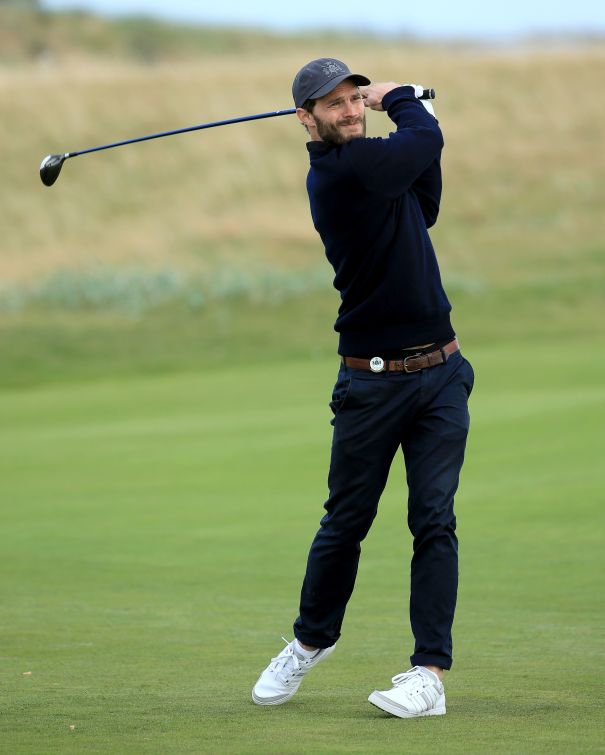 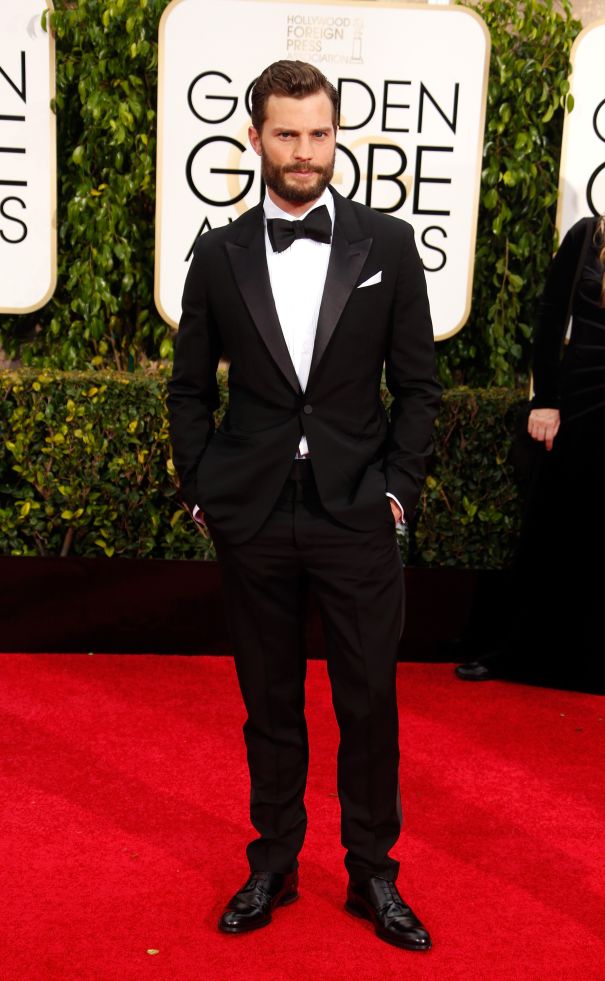 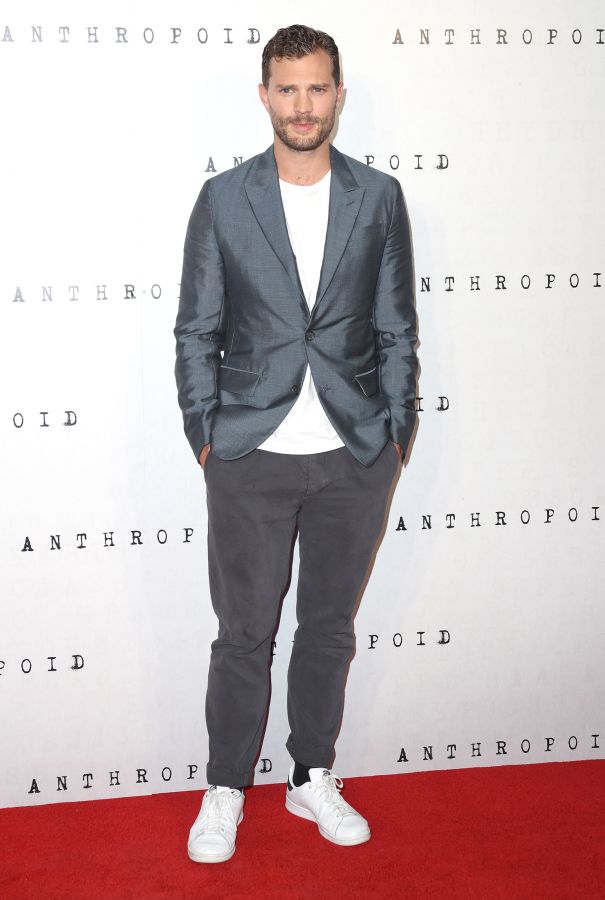 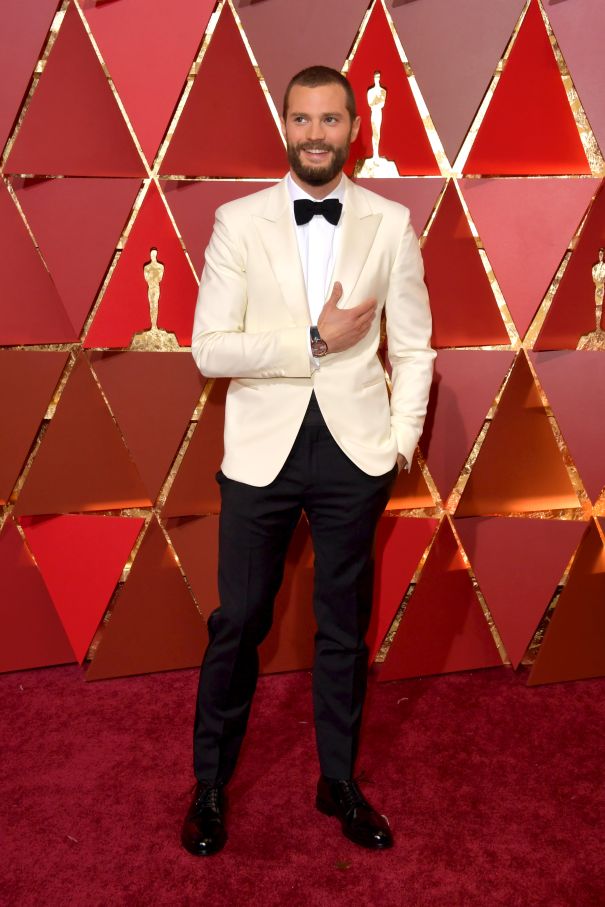 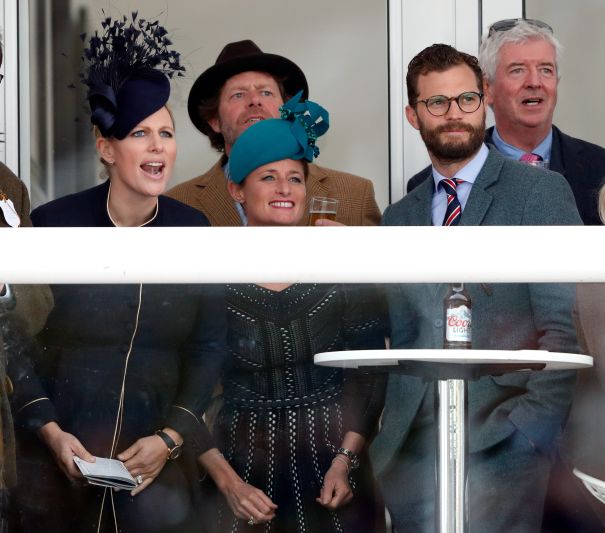 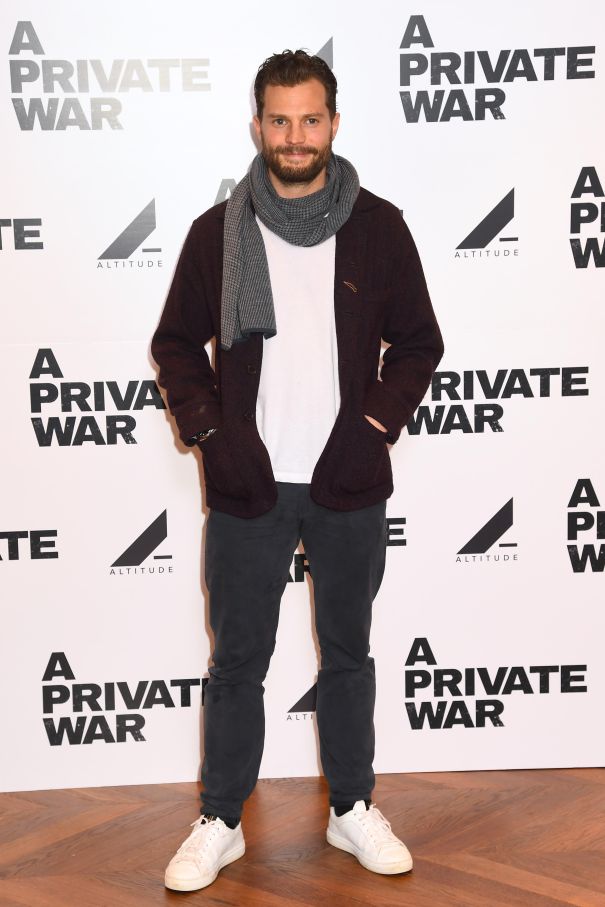 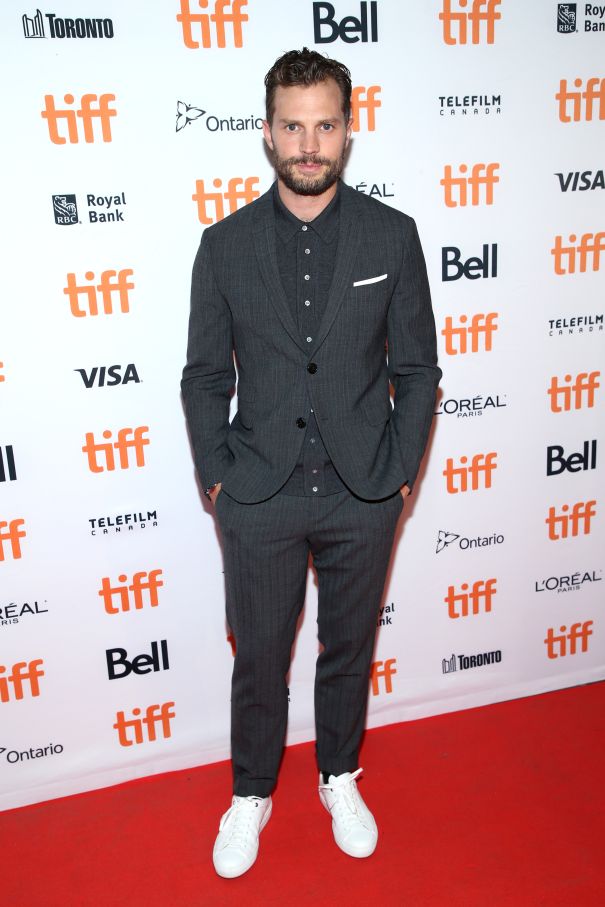