Earning 12 Academy Award nominations and winning five, including Best Picture, “Gladiator” turns 20 on May 5. So, we’re revisiting the film. 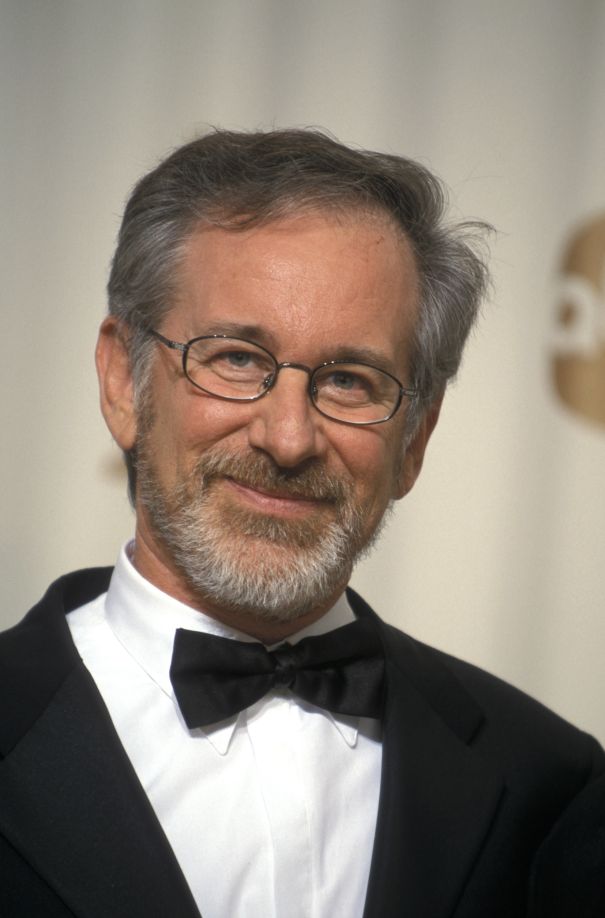 The film’s original screenwriter David Franzoni first pitched Steven Spielberg on the film. He had three questions: "My gladiator movie, it was about ancient Roman gladiators - not American, Japanese, whatever else? Yes, I said. Taking place in the ancient Colosseum? Yes. Fighting with swords and animals to the death and such? Yes. Great, let's make the movie." And then Spielberg said yes. 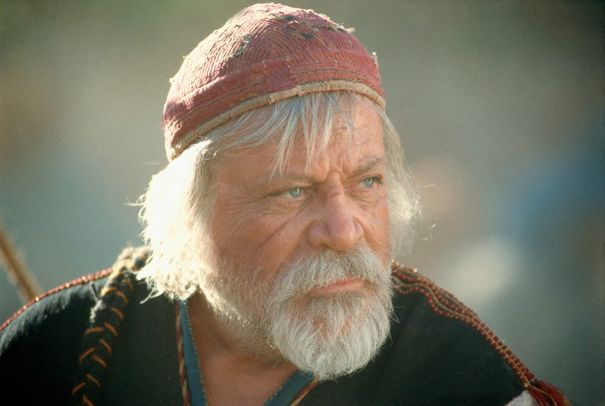 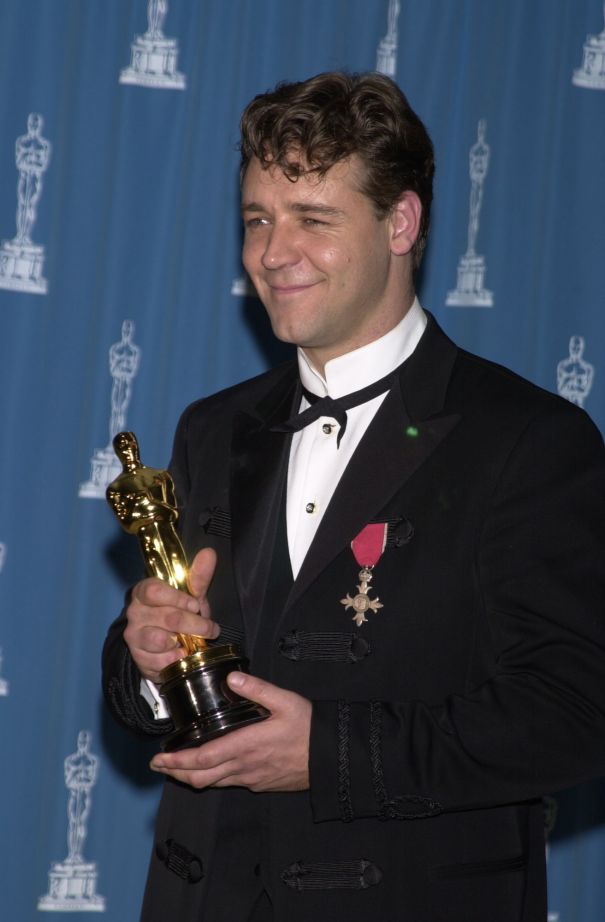 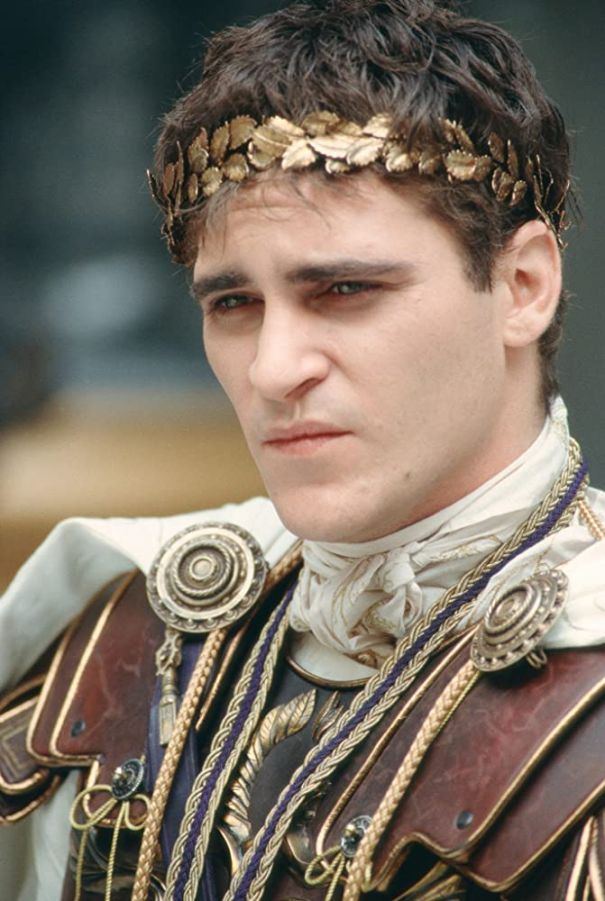 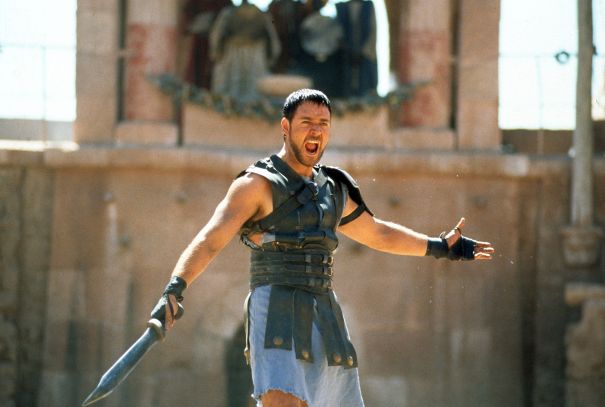 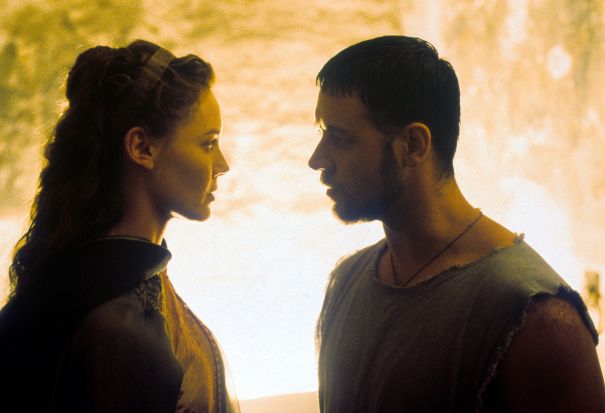 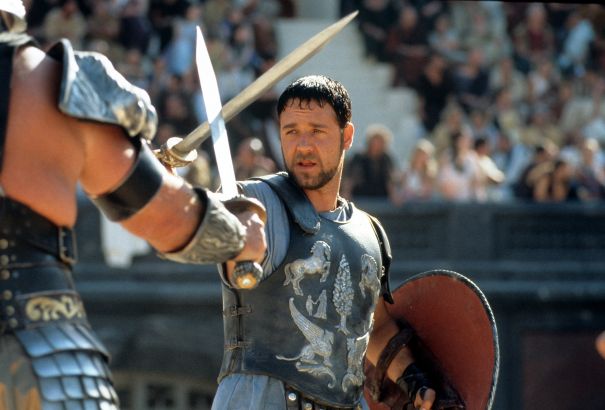 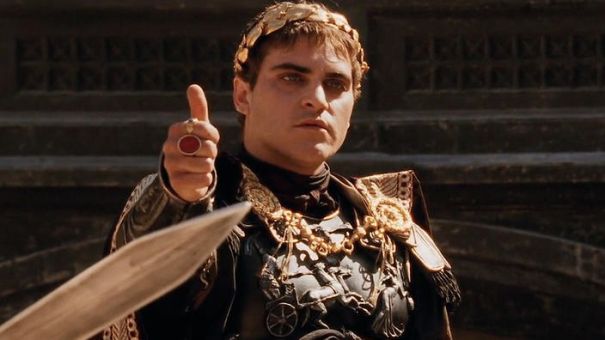 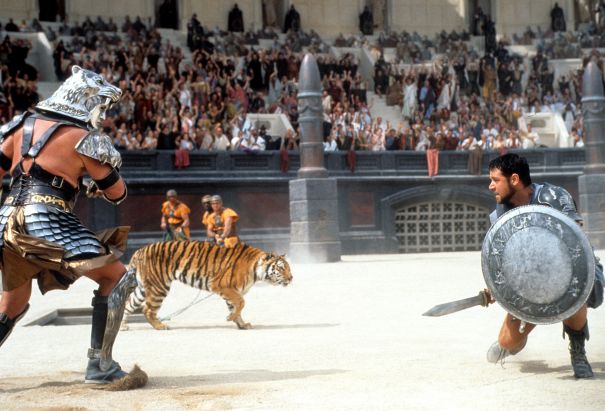 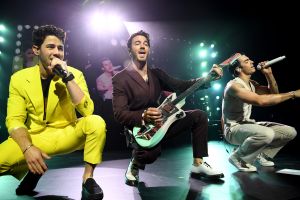