Nearly 70 years ago, in the small town of Poteet, Texas, the King of Country was born. Since breaking into the country music scene in the early ’80s, George Strait has earned himself 60 No. 1 hits, 23 CMA Awards, and he’s sold over 100 million records worldwide, making him one of the bestselling artists of all time.

To celebrate the country superstar’s birthday on May 18, we’re rounding up his top 10 songs. 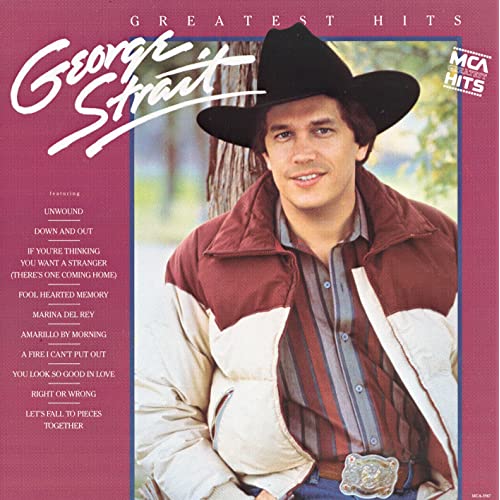 Described by Strait as his favourite song he’s ever recorded, the timeless “Amarillo by Morning” remains one of the singer’s most recognized hits. Originally written and recorded by Terry Stafford in 1973, Strait put his own spin on it almost a decade later and took it to the top of the charts, landing at No. 4 on Billboard’s Hot Country Songs chart.

“Amarillo by Morning” is featured on Strait’s second studio album Strait From The Heart, released in 1982 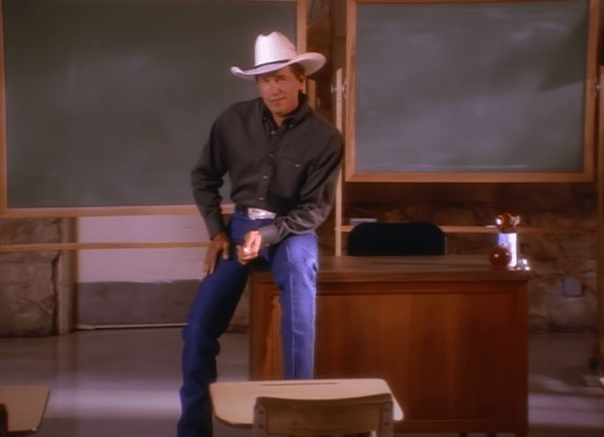 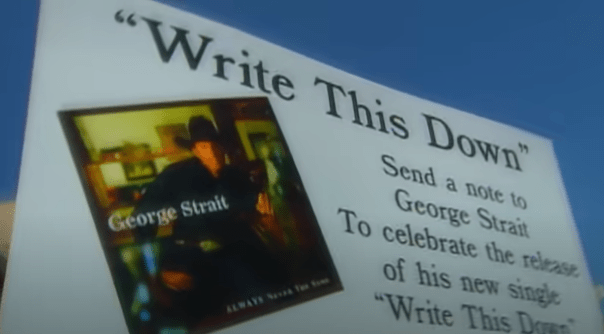 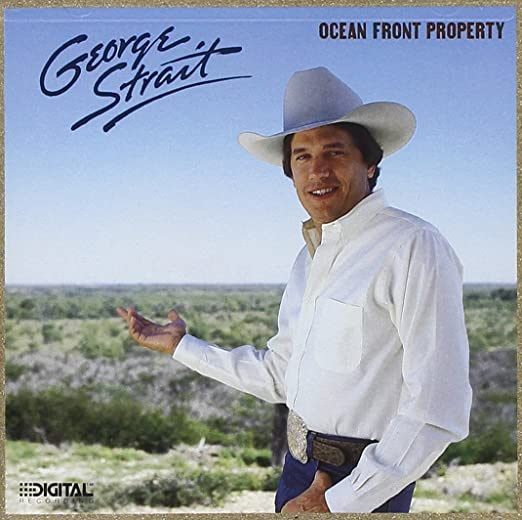 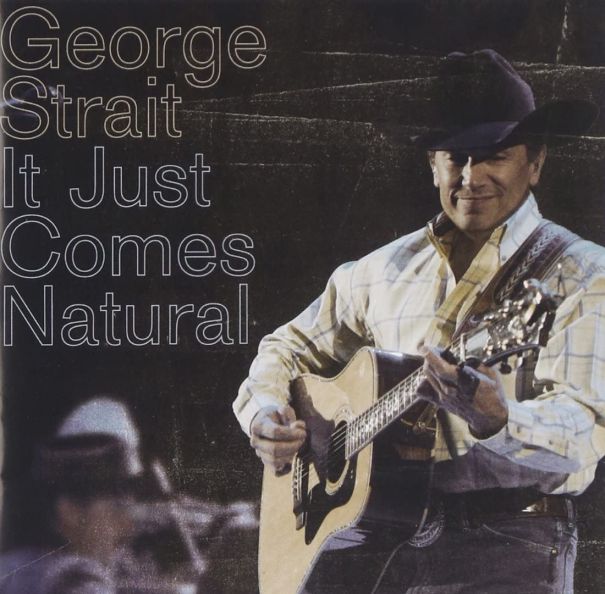 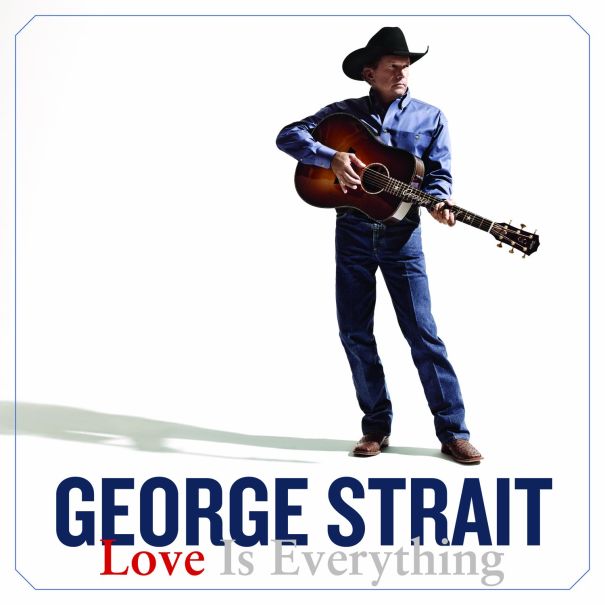 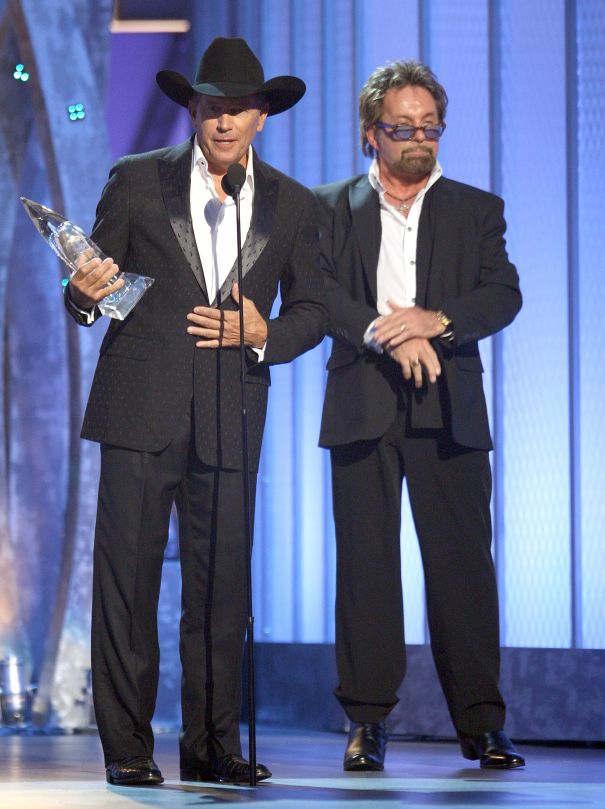 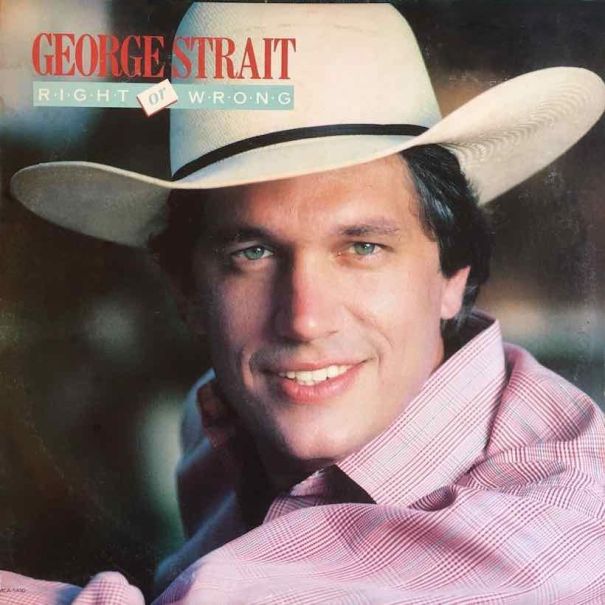 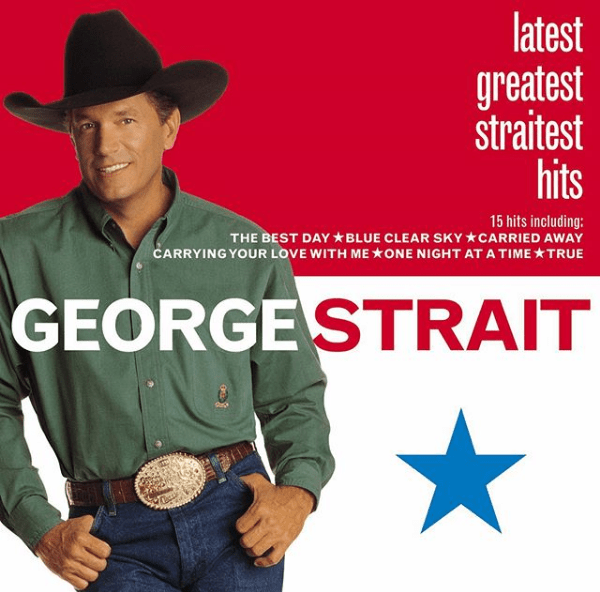 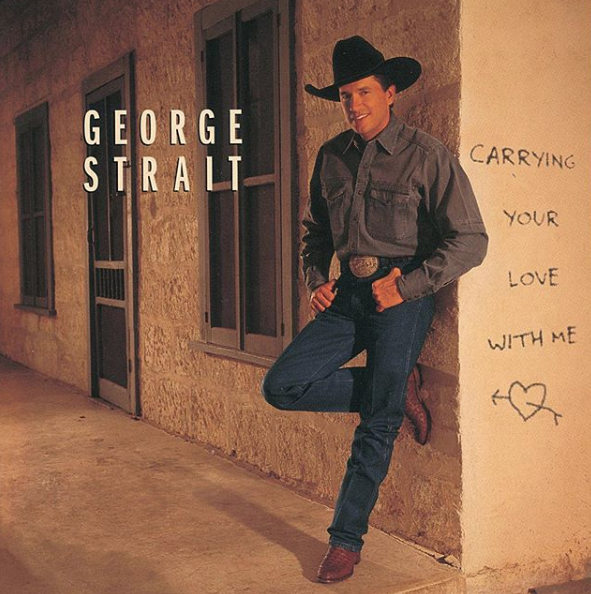 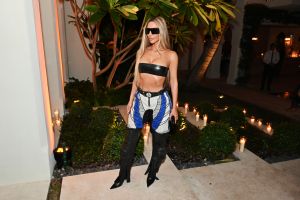