A lot has happened for Prince Harry and Meghan Markle in their second year of marriage. From taking Archie on his first royal tour to leaving their roles as senior members of the royal family, take a look back at how the couple spent their year together. 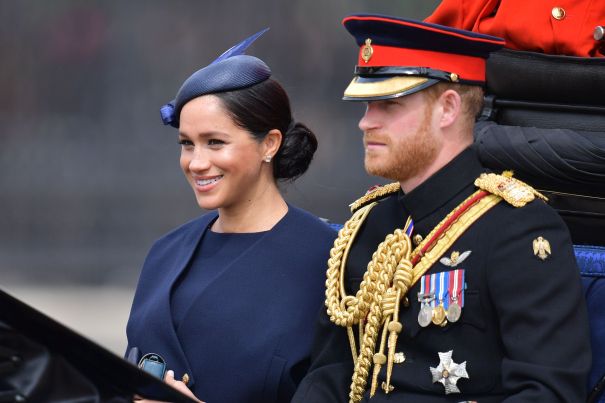 It was Meghan's first post-birth appearance after welcoming Archie in May. 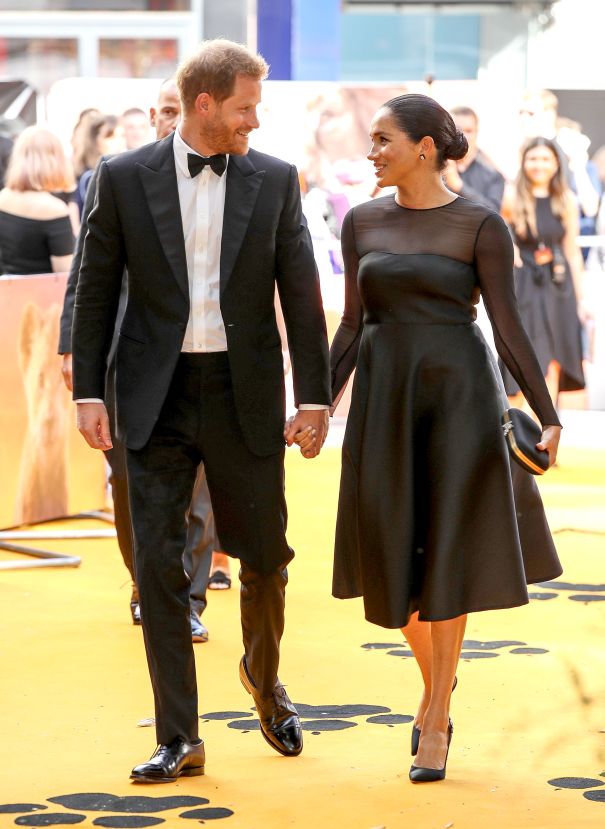 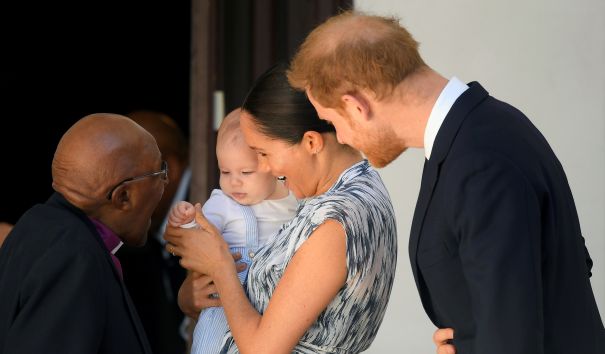 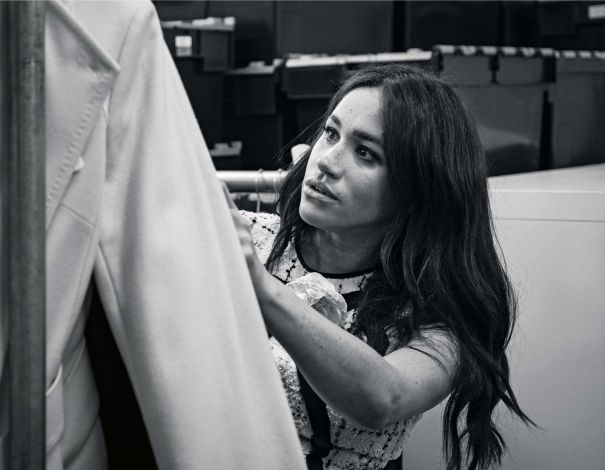 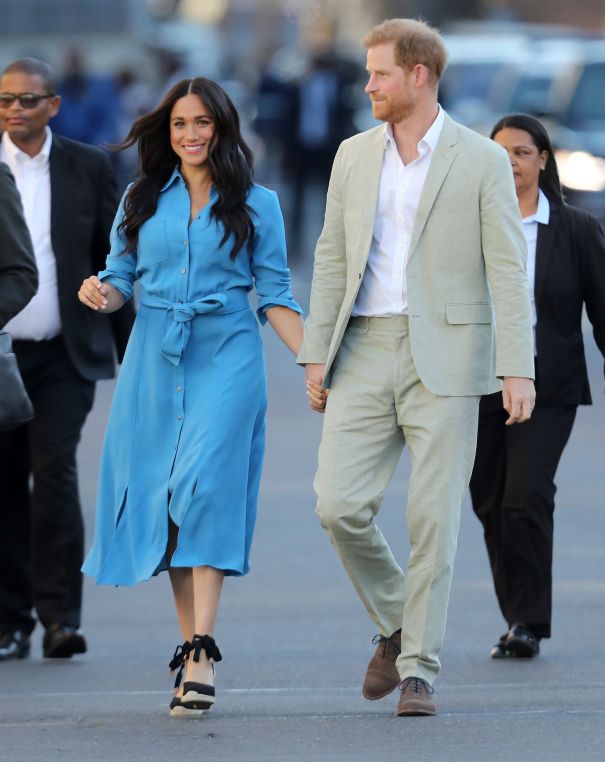 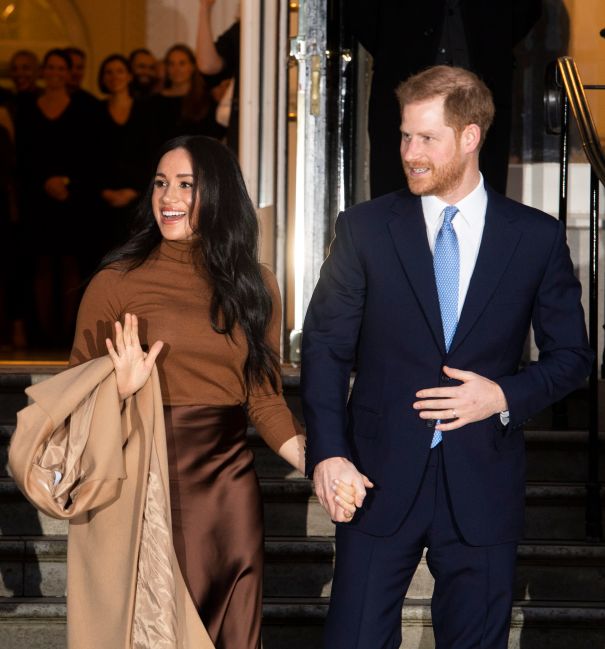 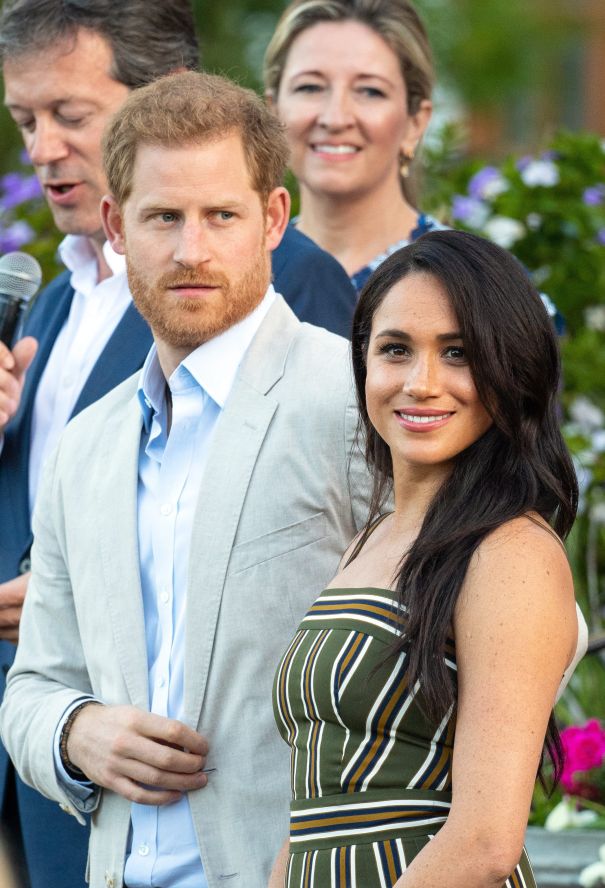 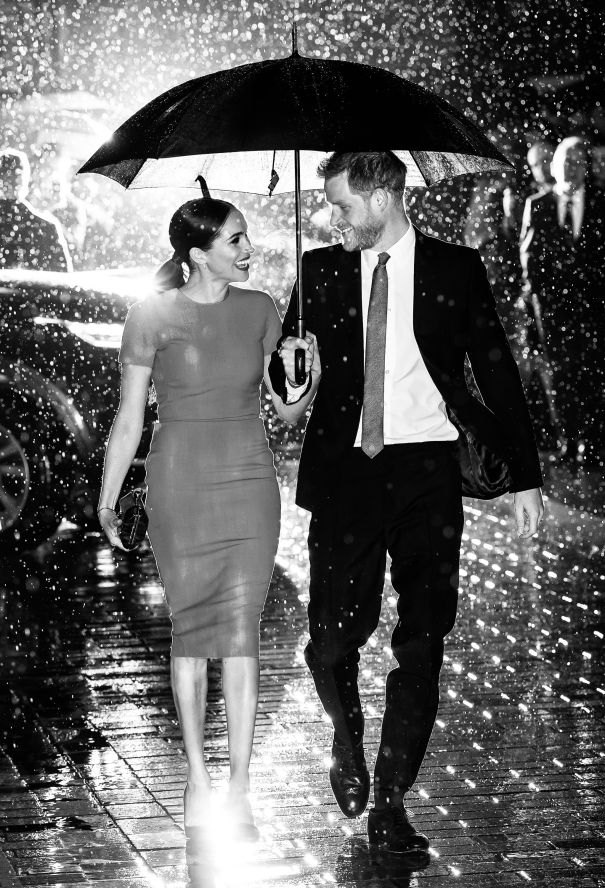 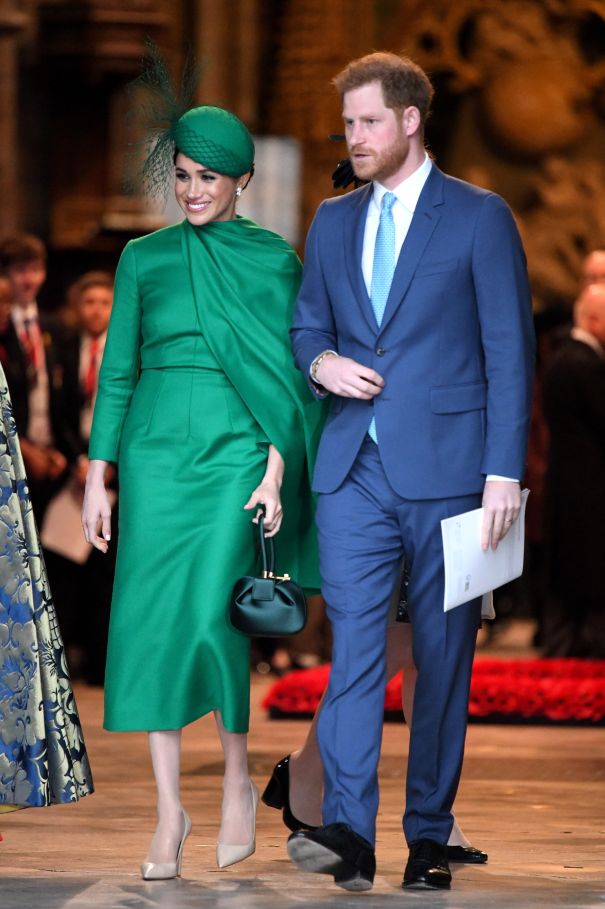 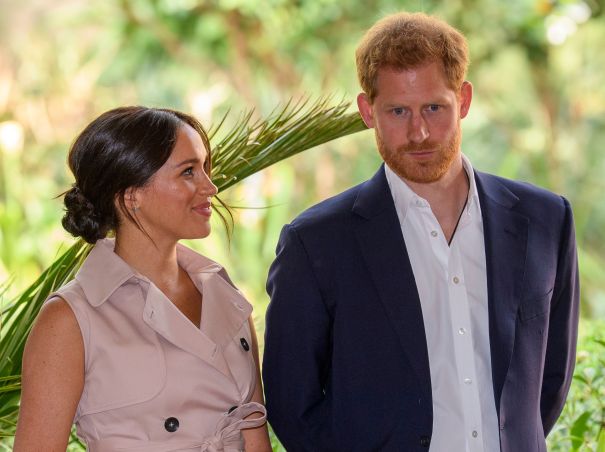