Caitlyn Jenner’s Biggest Moments Over The Past 5 Years

It has been five years since Caitlyn Jenner became her “authentic self,” revealing her new identity to the world on June 1, 2015. In celebration of her introduction to the world, take a look back at some of her biggest moments. 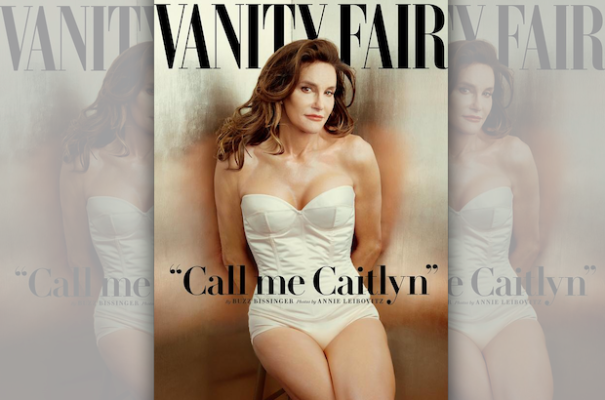 At the same time she announced her new Twitter account, writing, “I’m so happy after such a long struggle to be living my true self. Welcome to the world Caitlyn. Can’t wait for you to get to know her/me.” 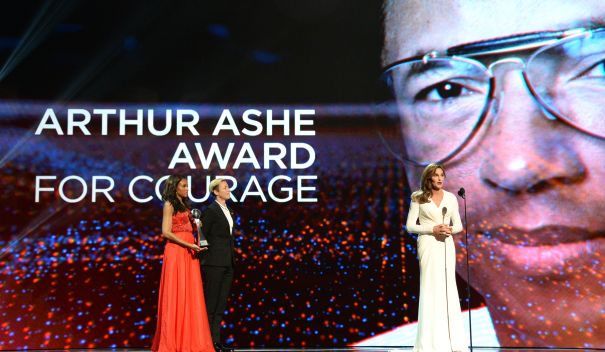 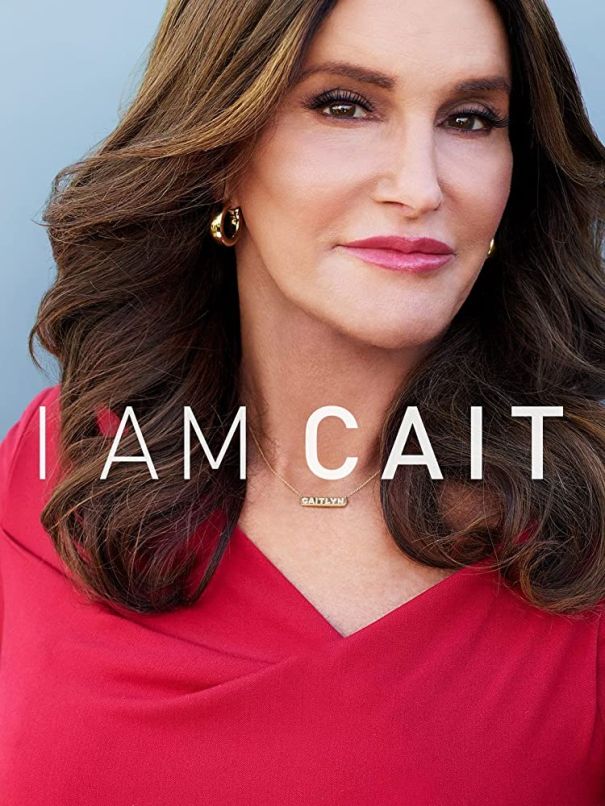 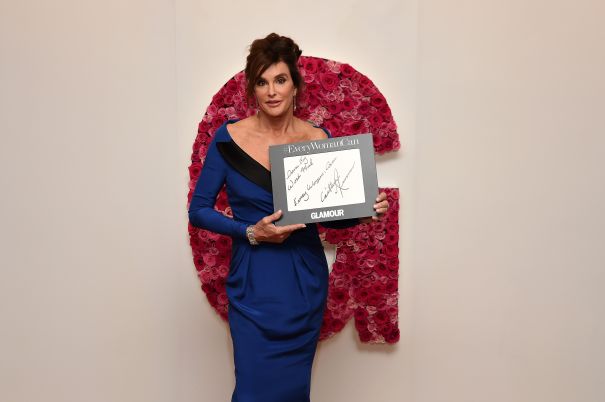 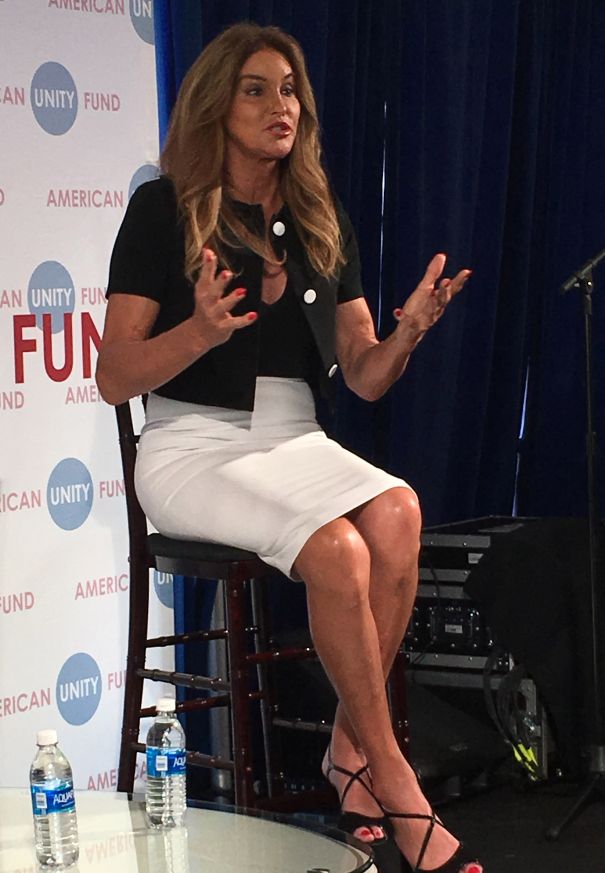 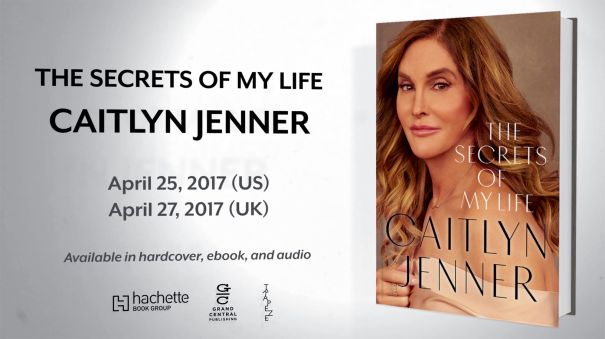 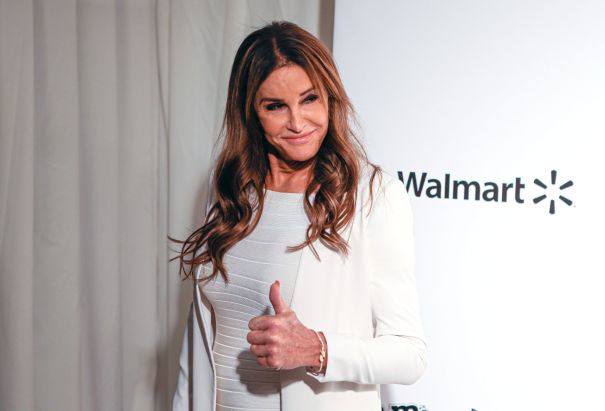 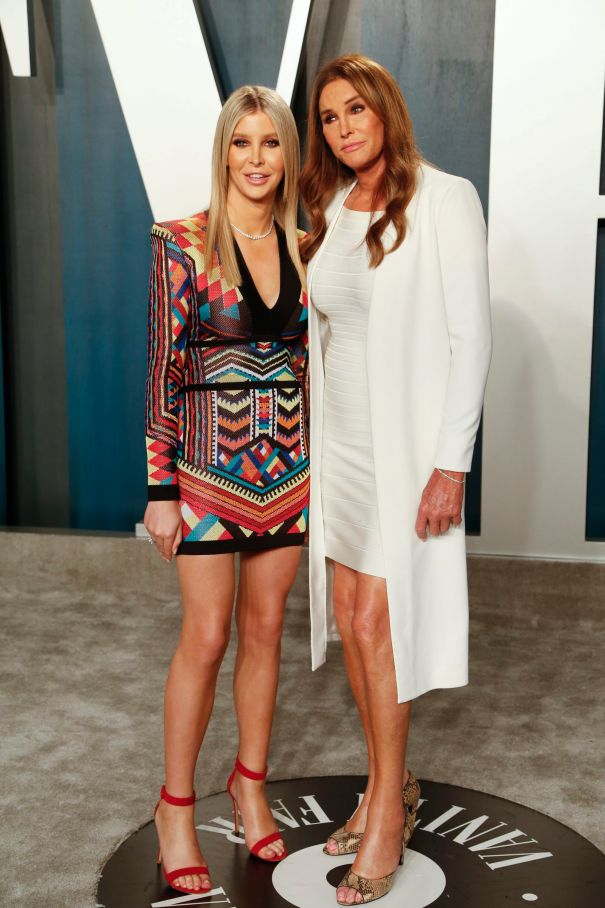 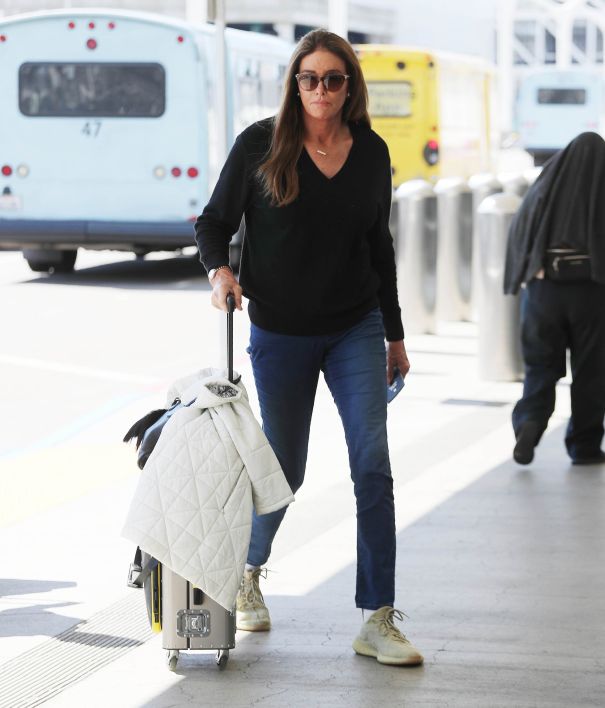 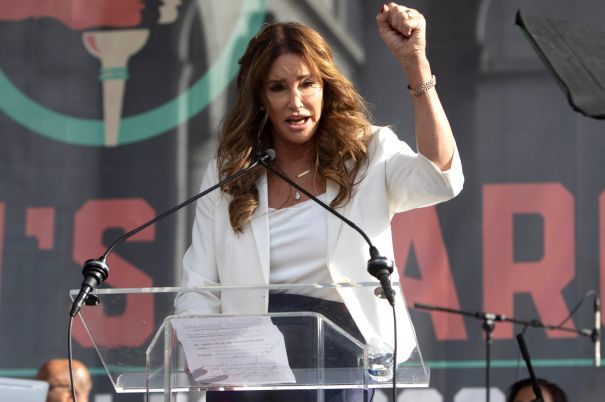 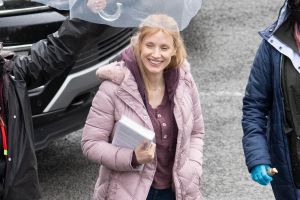