12 June Albums You Need To Hear About

Okay, team. We’ve made it to June. Lots of good stuff to look forward to this month. Stuff like the first day of summer and all these new albums. There’s new music from some major, rising Canadian stars here, plus a big ol’ pile of country records, fresh indie rock, and more. Your ears are going to have a busy month. 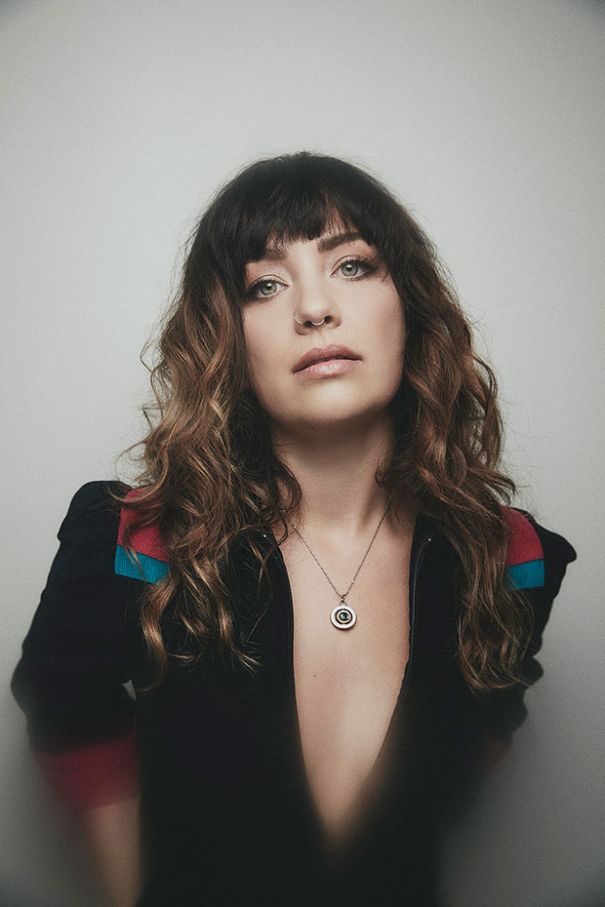 Do you have any idea how big this country is? This country is so big that it has three rock music charts. And JJ Wilde’s debut single, “The Rush”, is topping all of them. That doesn’t happen very often. For women, it happens never. "This has only happened 11 times, that somebody has hit No. 1 on all three, and it's the first time for a female to do it and it is the first time on a debut single," the Kitchener, Ontario, native said in a Twitter vid. The song has been streamed on Spotify more than 2.4 million times. “I don't know if it’s really sunk in yet but I feel very lucky,” Wilde told CTV. “It’s pretty surreal.” Wilde’s debut record, ‘Ruthless’, hasn’t even dropped yet. That happens on June 12. 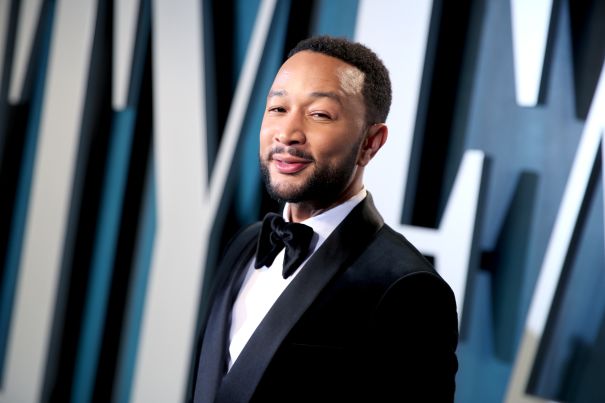 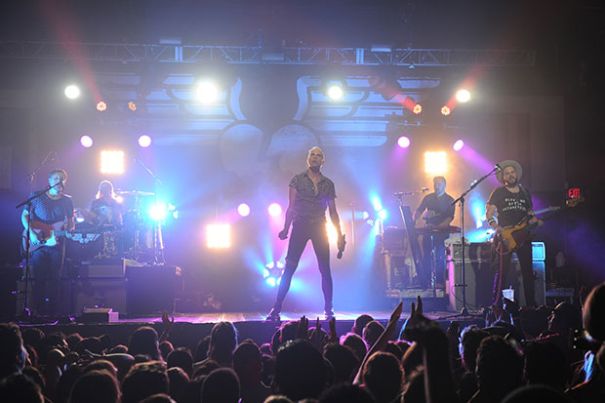 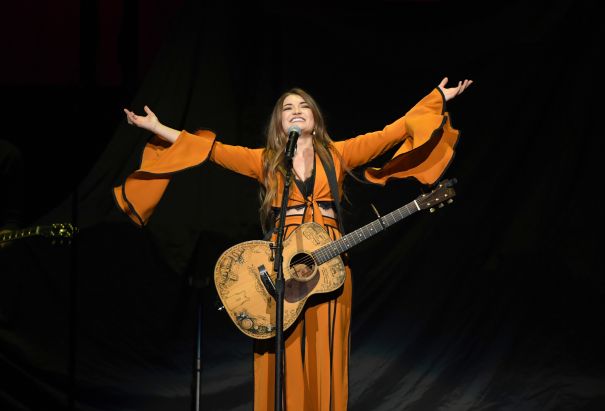 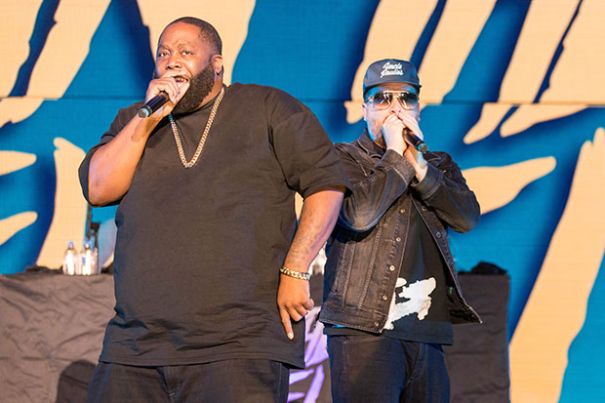 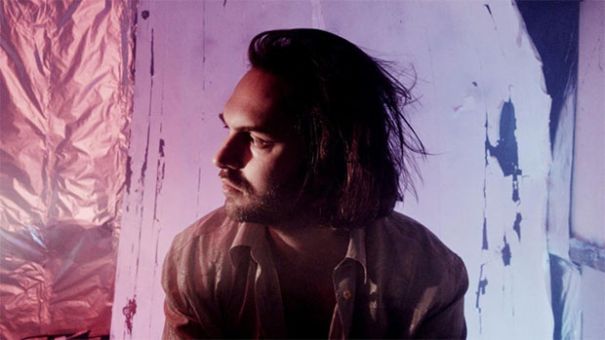 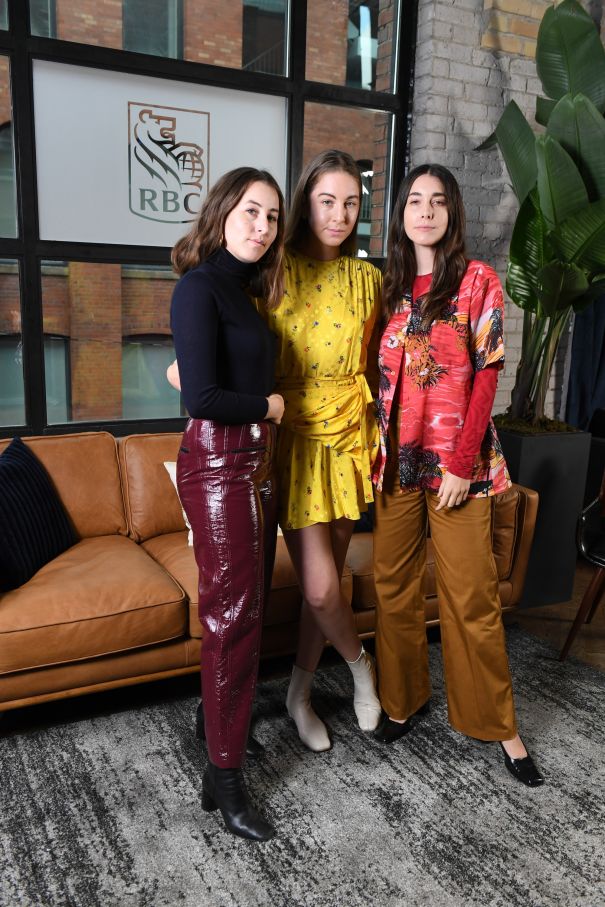 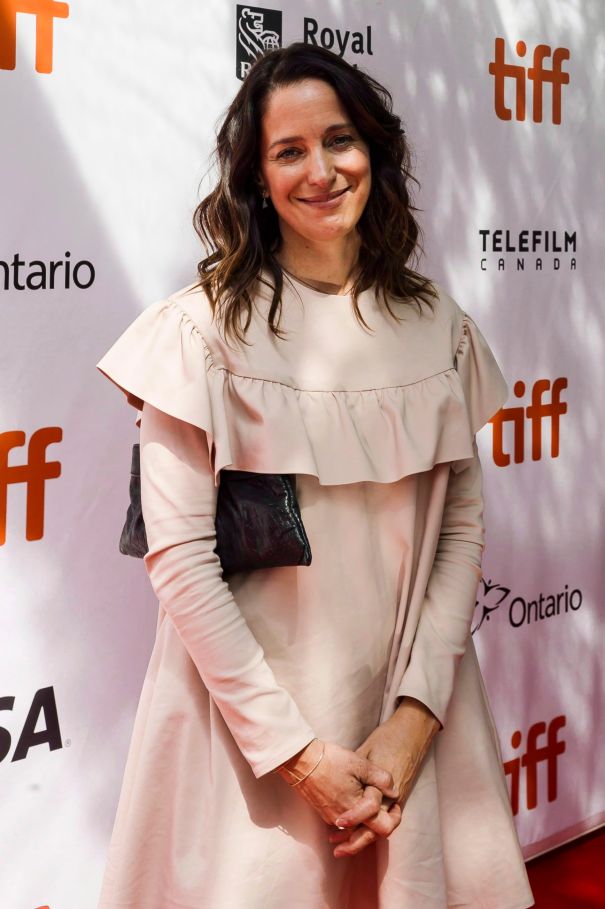 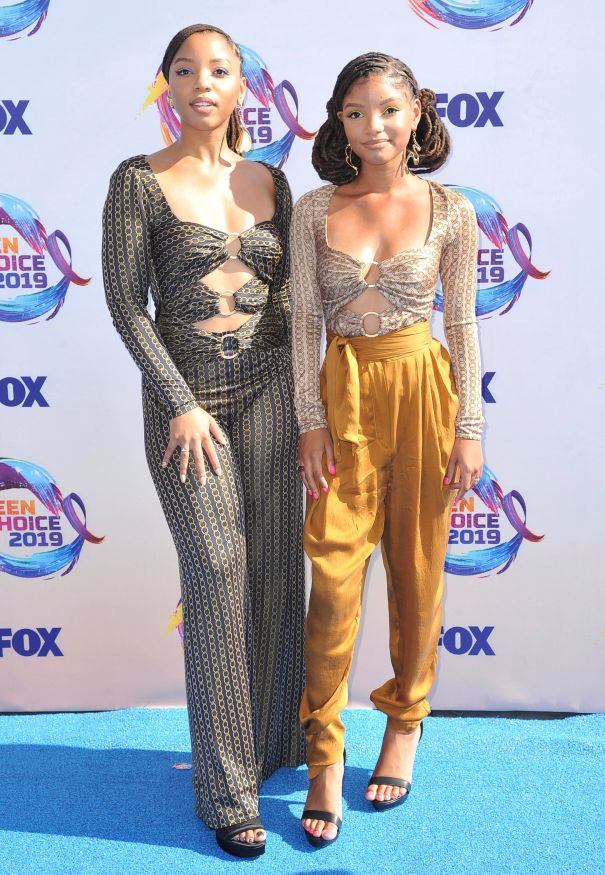 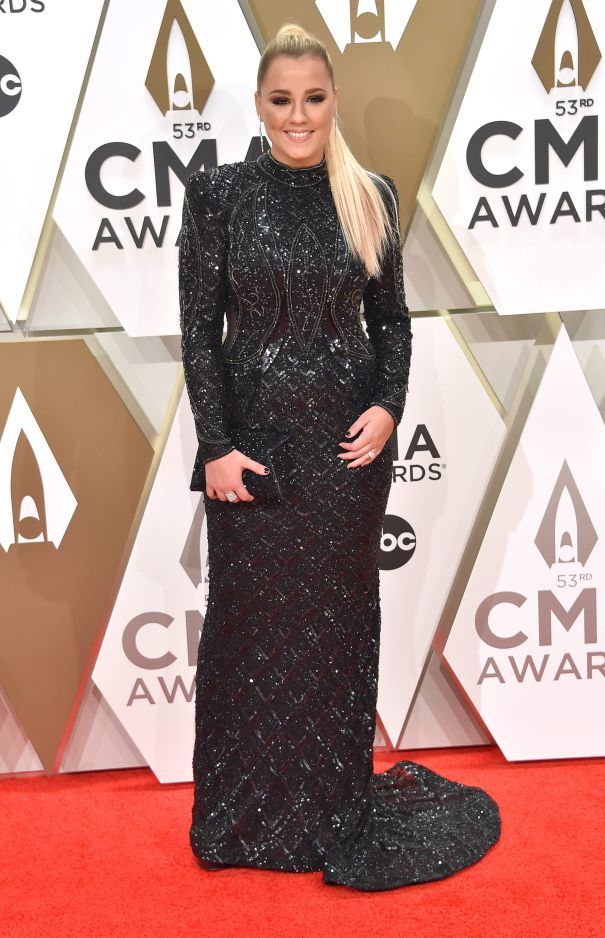 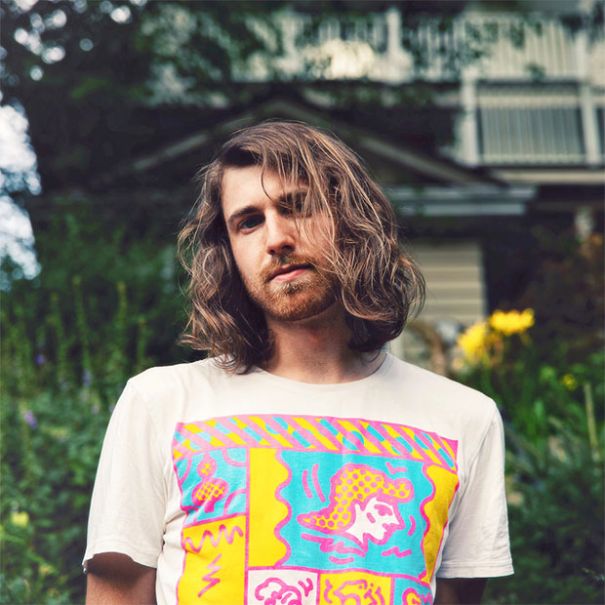