Born in 1925 in Montreal, Quebec, jazz pianist Oscar Peterson would go on to win eight Grammys and become a legend in Canadian culture.

“He broke out of Canada. He’s one of the first people. We talk of Celine Dion and Shania Twain and Alanis Morissette and Bryan Adams. Oscar Peterson did what they did years ago as a Black person. So what he’s done is incredible,” says Tracy Biddle, whose late father Charles was a close friend of Peterson.

He was one of the first Black artists to achieve prominence in the white-dominated music industry of the ’50s and acted as a spokesman for minority rights. 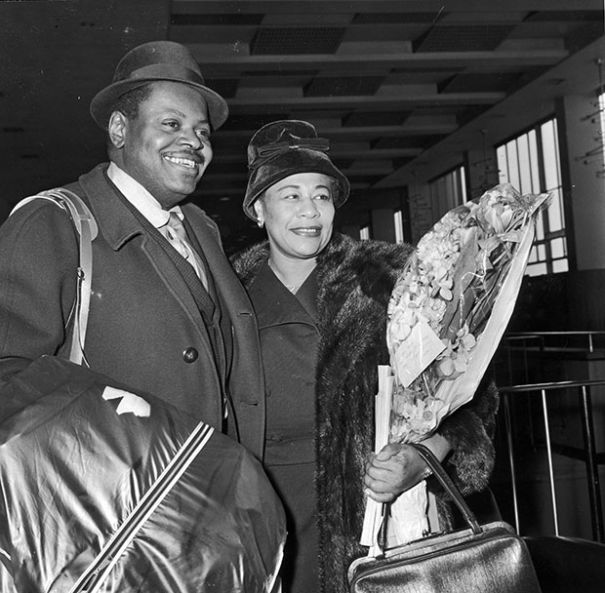 She had a style all her own. No one in the game has more honourifics: she’s known as the First Lady of Song, the Queen of Jazz, and Lady Ella."It makes you want to sing," Fitzgerald once said of Peterson's piano work. 1975’s ‘Ella and Oscar’ is exactly as promised: Ella Fitzgerald accompanied by pianist Oscar Peterson. It could also be titled ‘Ella and Oscar with double bassist Ray Brown popping up on the B side.’ Is it on Spotify? But of course! Does Alexa know it? Mais oui! Can you ask Google Home to play it for you? Yes. And you should. Here is the duo arriving at Festival Hall, London, England, in 1961. 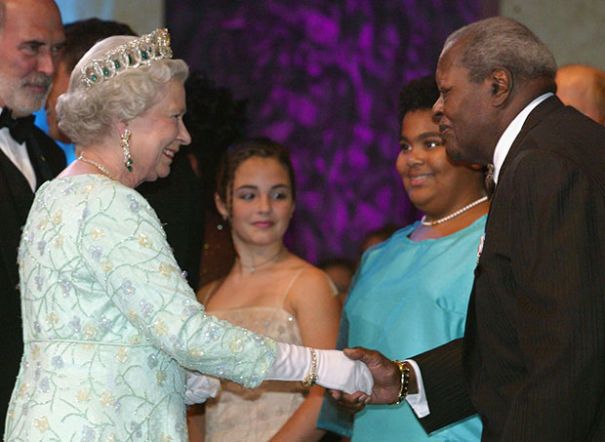 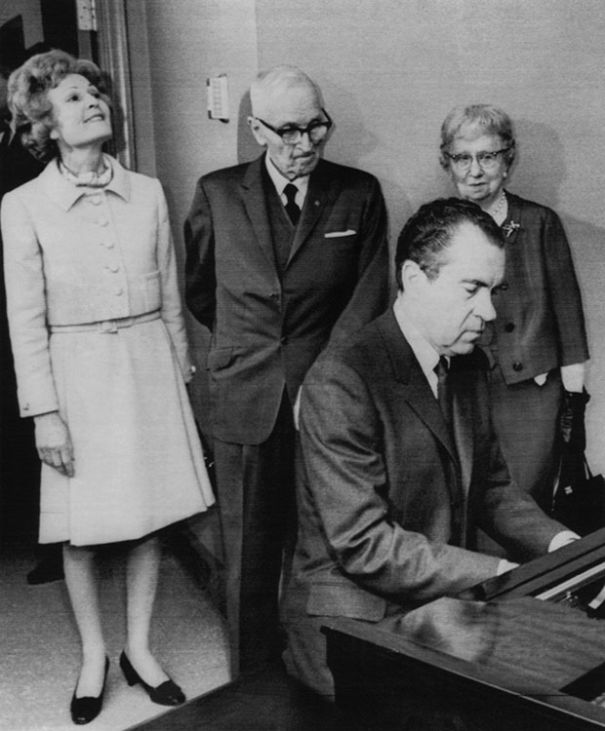 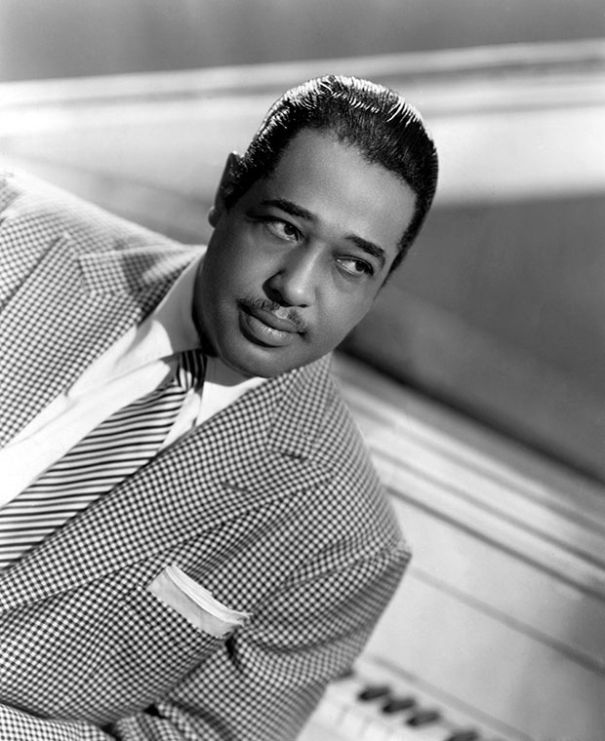 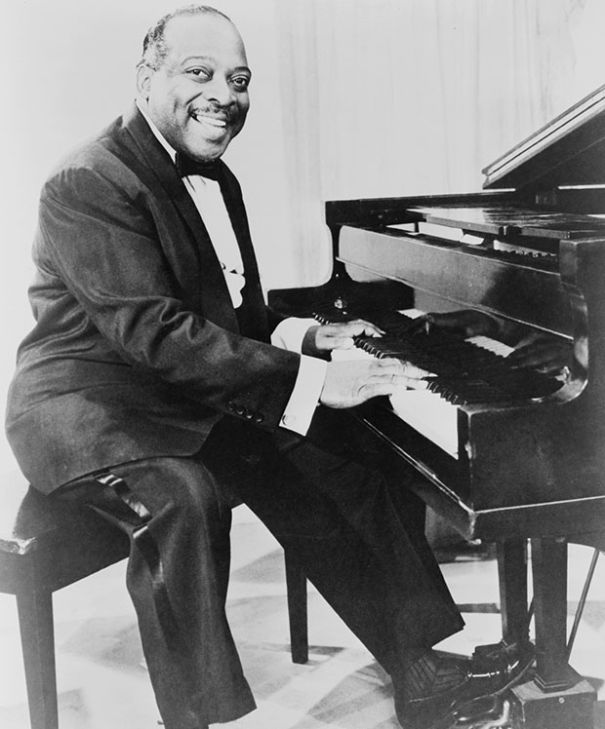 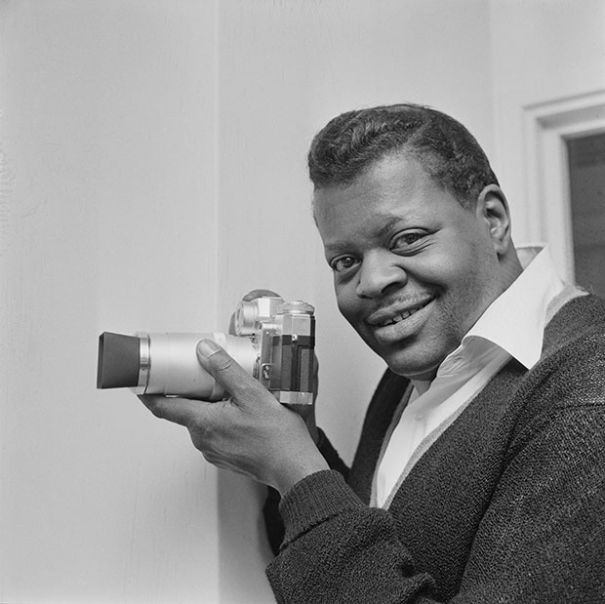 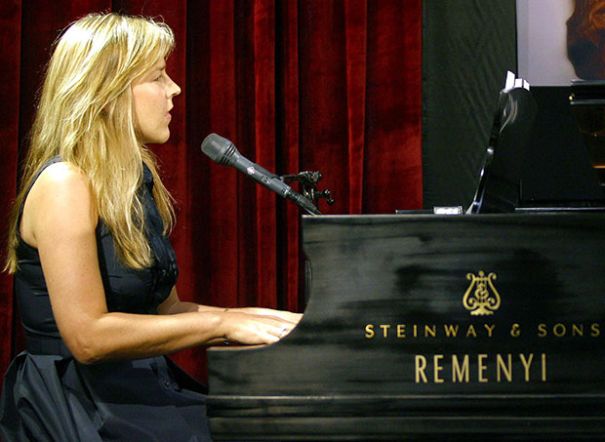 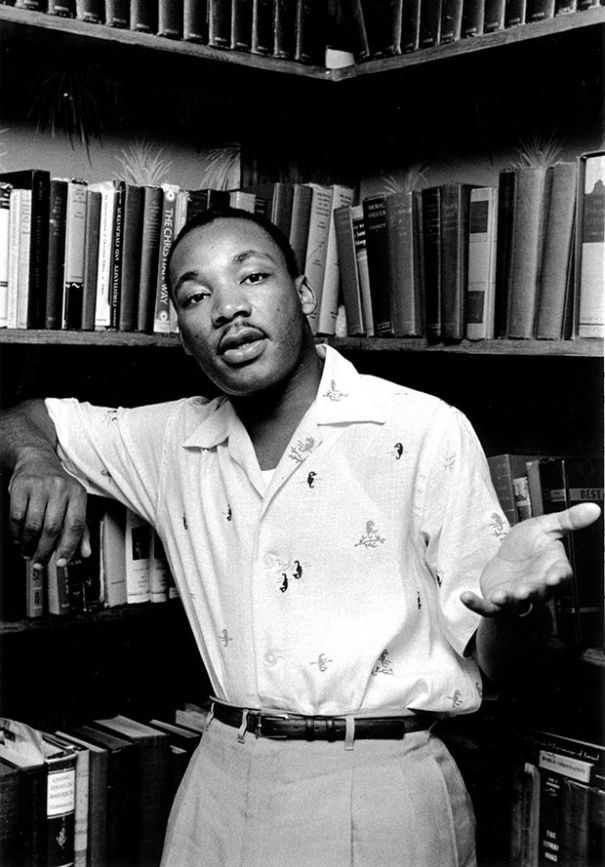 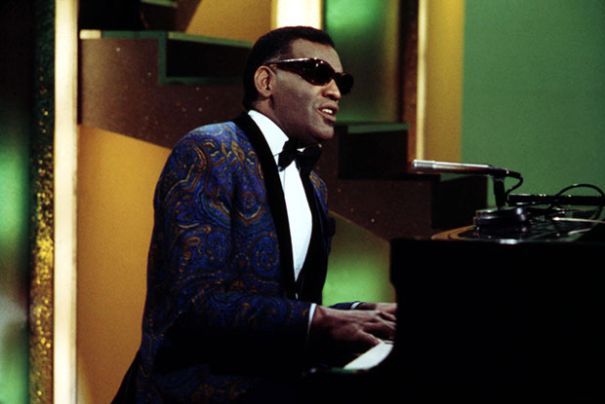 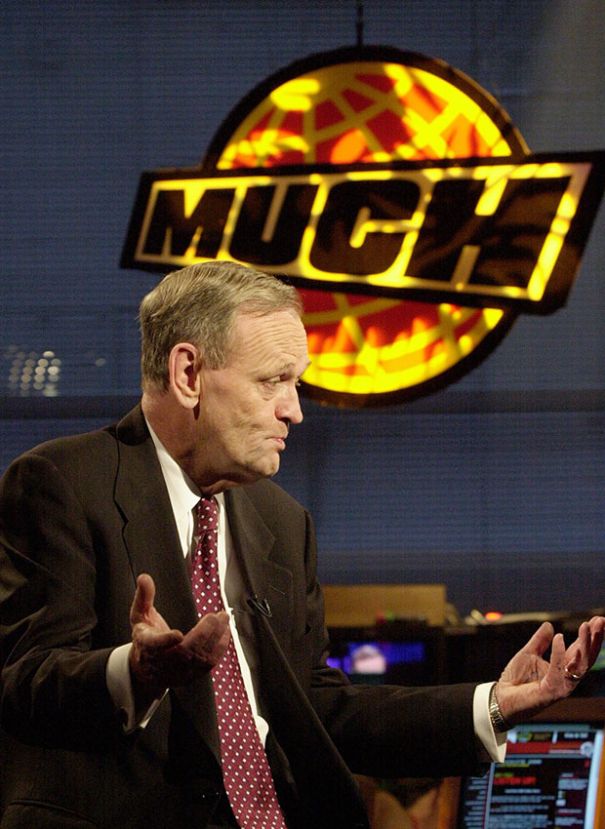 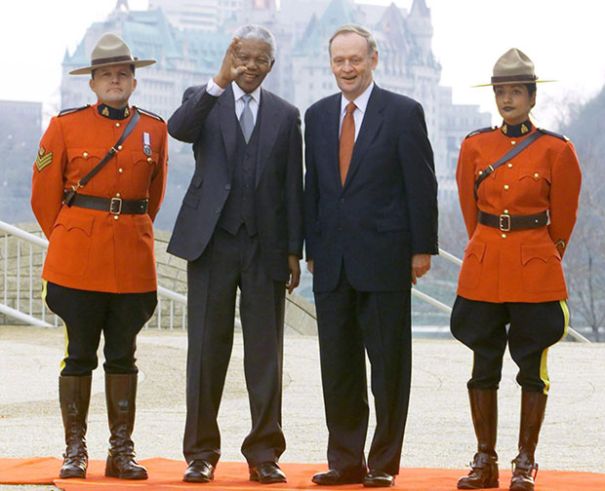 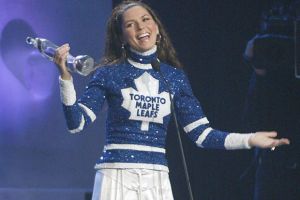 Next Gallery: The 25 Biggest Moments In Juno Award History