12 July Records You Need To Know About

It’s hot. It’s sweaty. It’s weird out there. But on the plus side, 2020 is now half over, and some of the records delayed in the spring due to COVID are coming out now. Time to party at a safe distance! 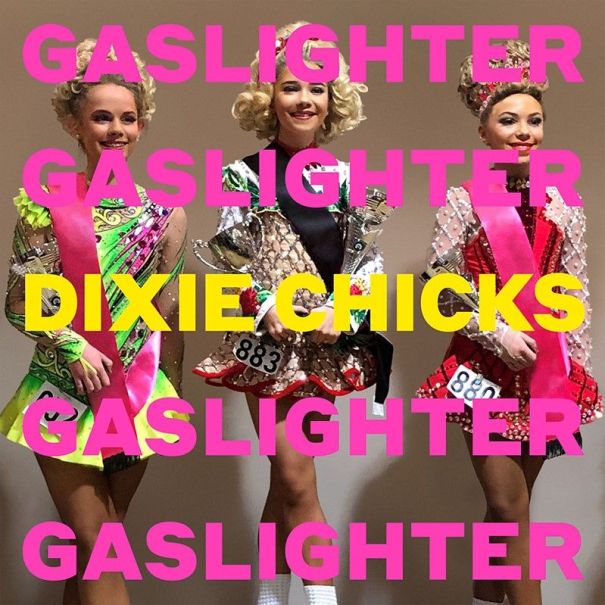 They dropped the “Dixie” part of their name because it evokes nostalgia for the Civil War-era Southern U.S. Now they’re just the Chicks.
They’re just the Chicks who have won a whopping 13 Grammys and are the bestselling female group in the States.
The Chicks’ first new song in 14 years is “Gaslighter”, the title track off their highly anticipated fifth record, out July 17. The video from their latest single, “March March”, is an ode to demonstrators and protests. They’re still not ready to make nice, and we love them for it. 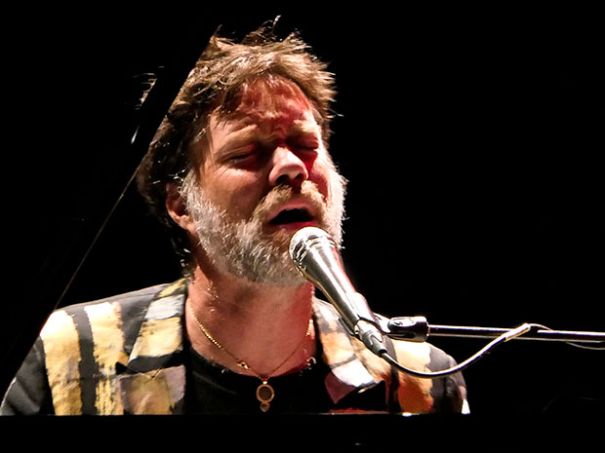 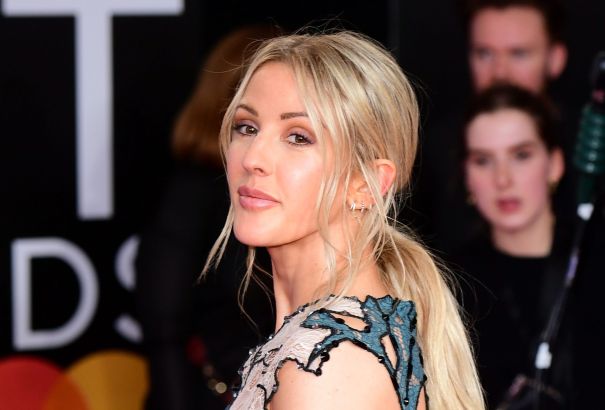 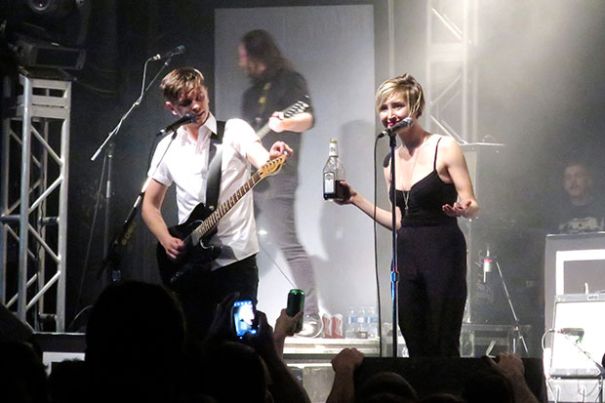 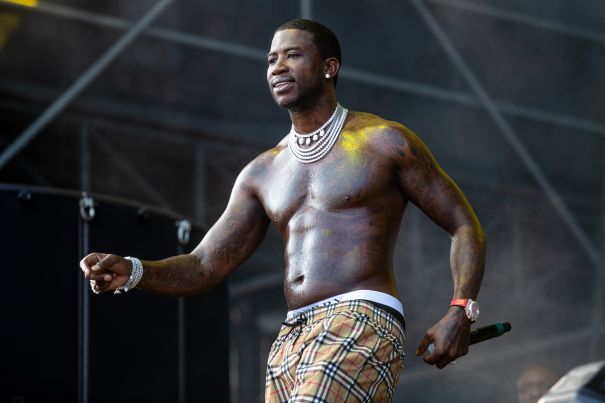 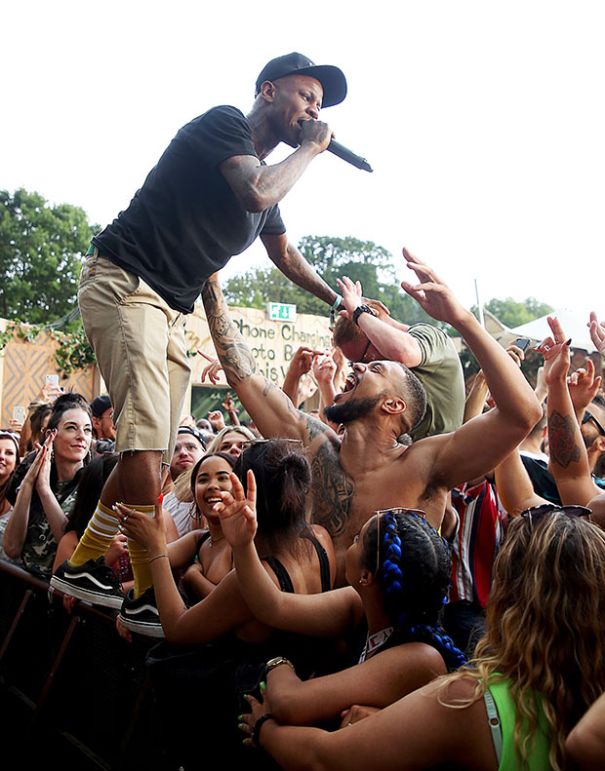 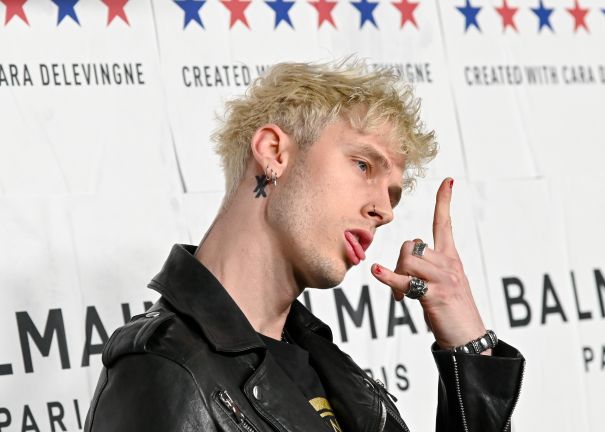 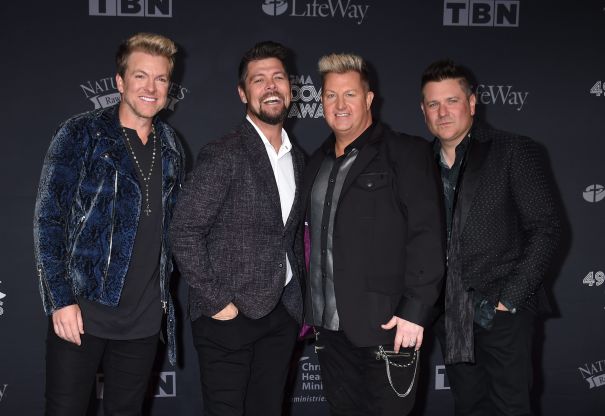 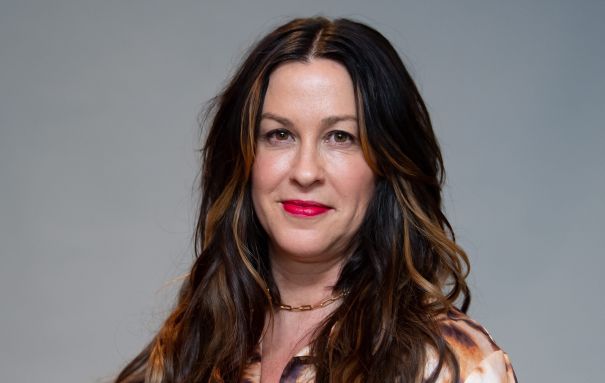 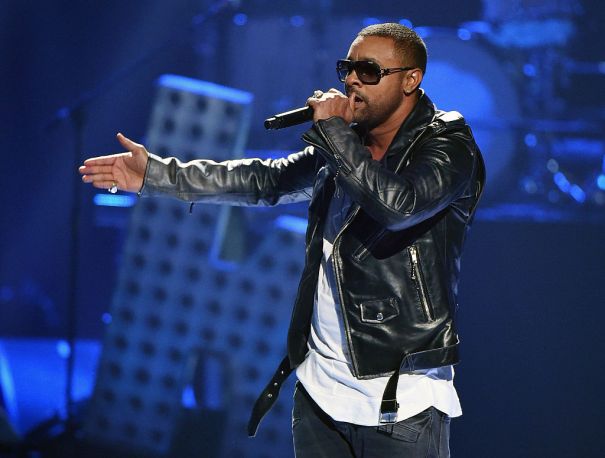 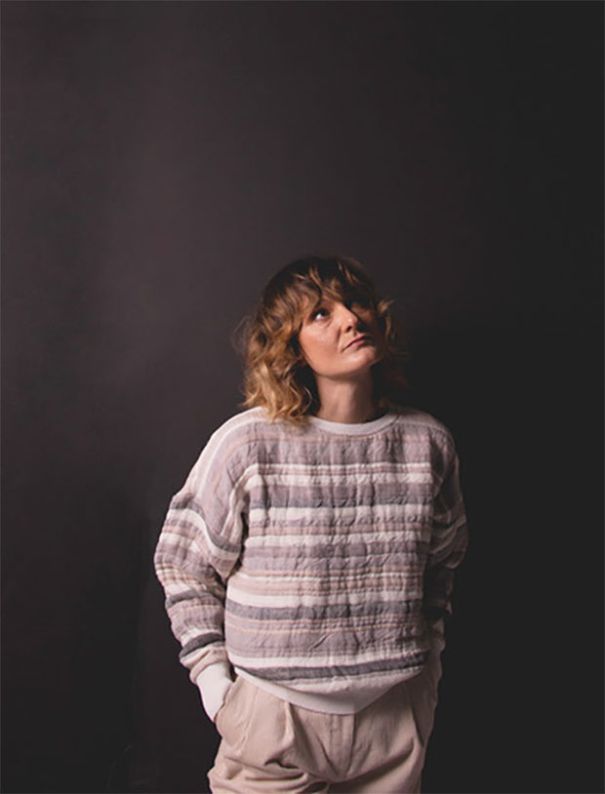 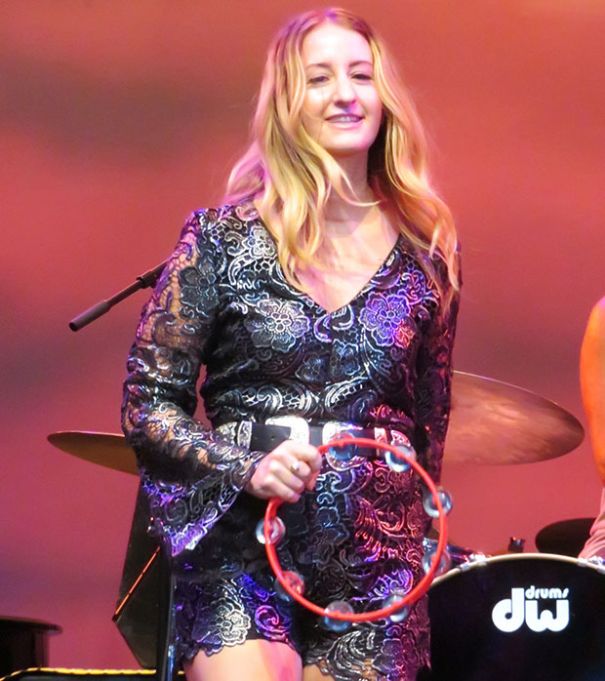 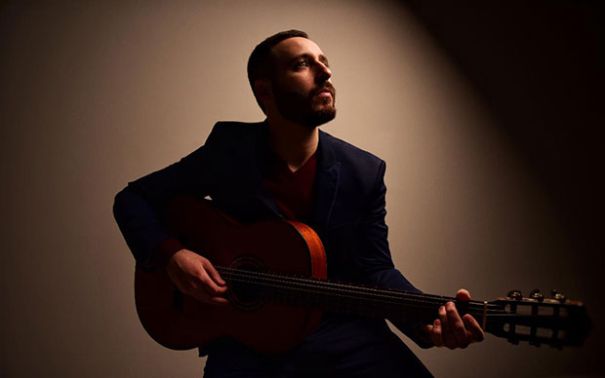