Netflix has officially unveiled its 10 most-watched original movies. The list, which highlights originals that scored the most interest from Netflix subscribers during its first four weeks on the streaming service, is dominated by action films released in the last three years and most in the past 12 months. Take a look to see which Netflix originals drew the most viewers. 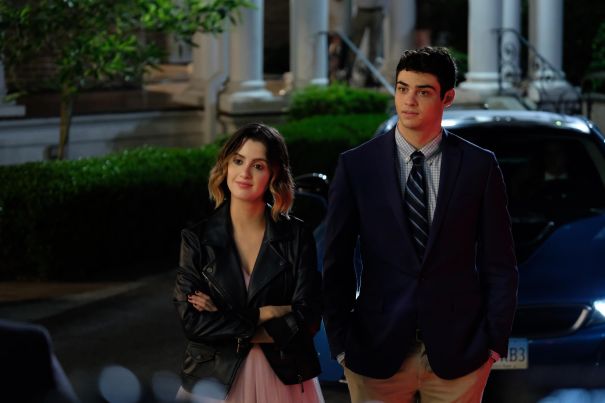 Coming in at no. 10 is "The Perfect Date" starring Noah Centineo, Laura Marano, and Camila Mendes.

The rom-com, released in 2019, racked up 48 million viewers over its first four weeks.

The movie follows high school student Brooks Rattigan as he tries to earn money to get into his dream college by launching an app and selling himself as the perfect plus-one. 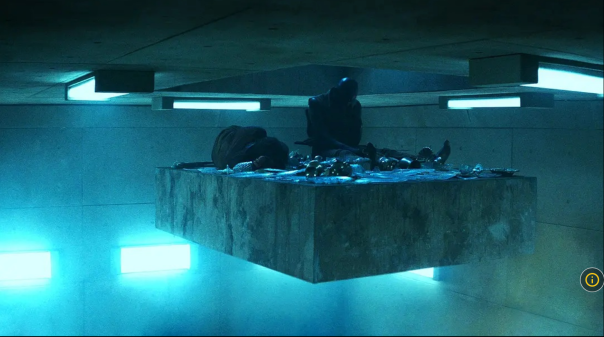 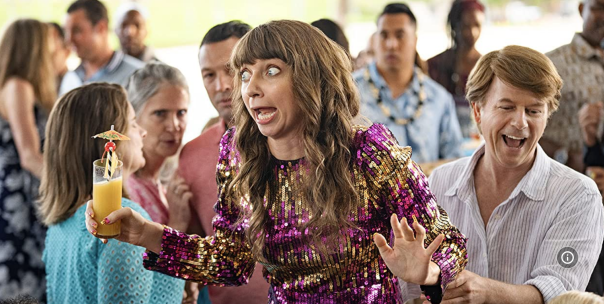 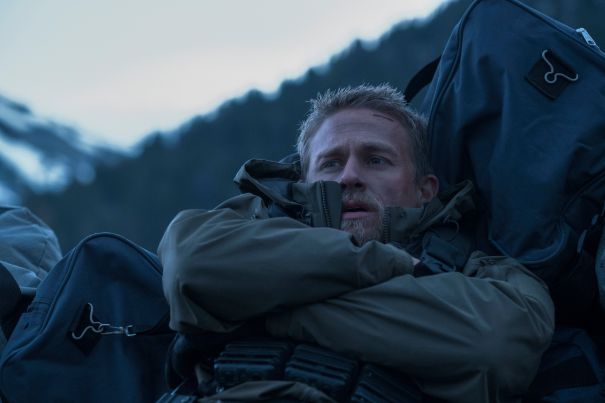 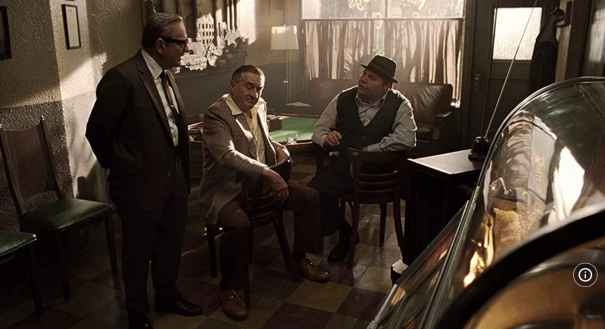 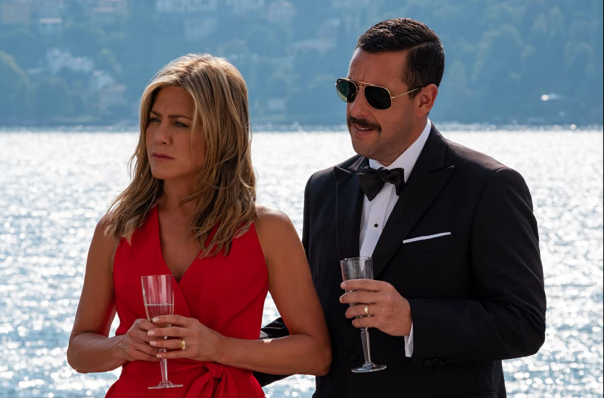 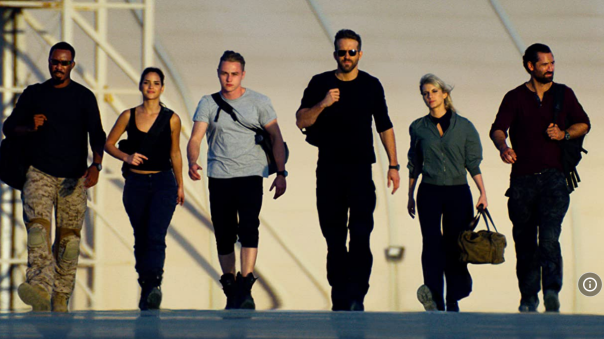 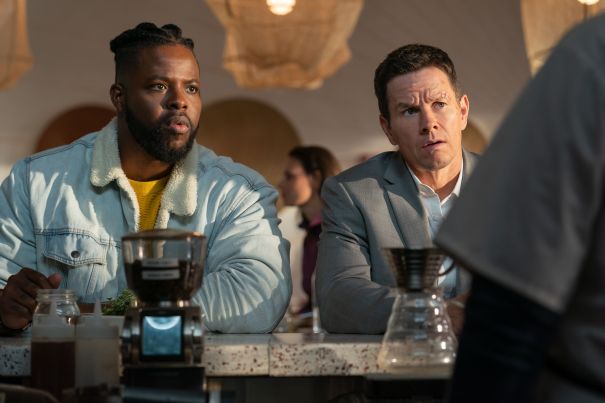 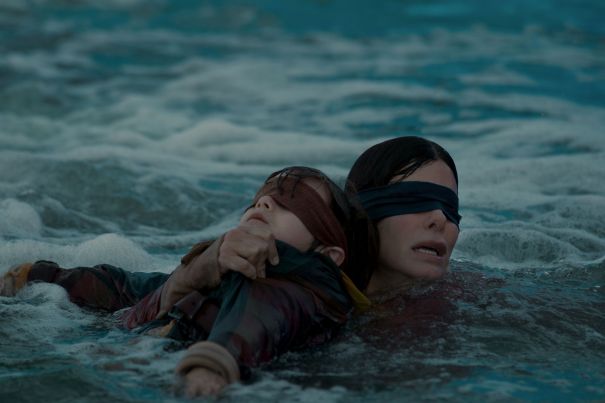 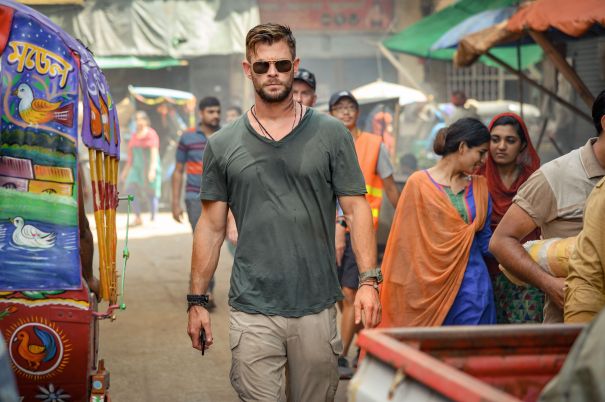 Photo by Jasin Boland/Netflix/Kobal/Shutterstock
START OVER