The 10 Greatest Boy-Band Songs Of All Time

Rolling Stone has shared its list of the greatest boy-band songs ever.

Here are the top 10 most “scream-worthy” boy band songs, from the Jackson 5 to One Direction. 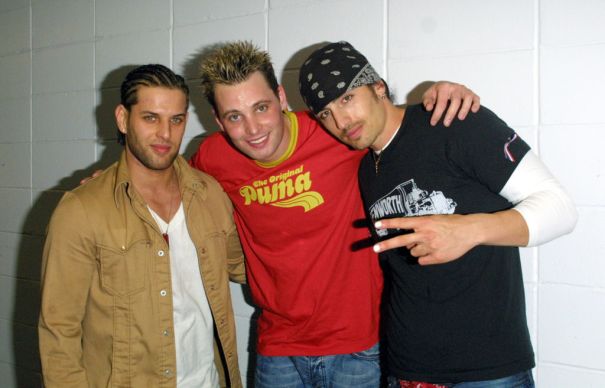 Rolling Stone calls the song "one of the quirkiest flukes" in the genre’s history.

“‘Summer Girls’ was all about a summer on the cape,” said band member Rich Cronin of the song’s origins.

The single led the group's debut album to double-platinum status. 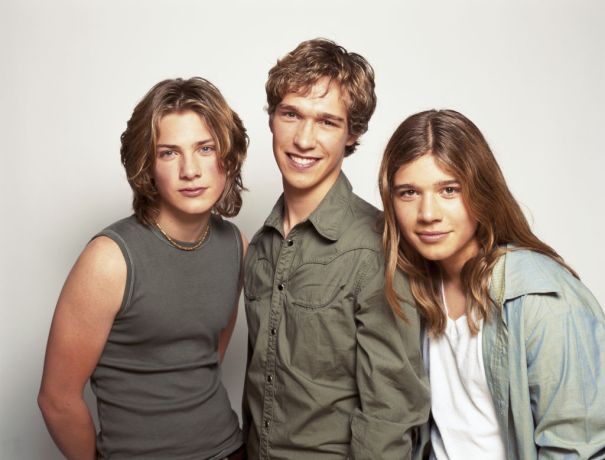 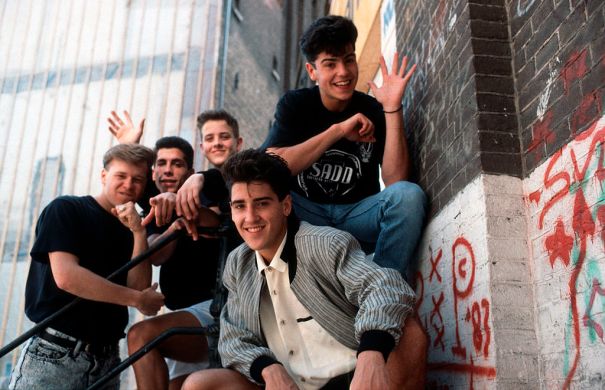 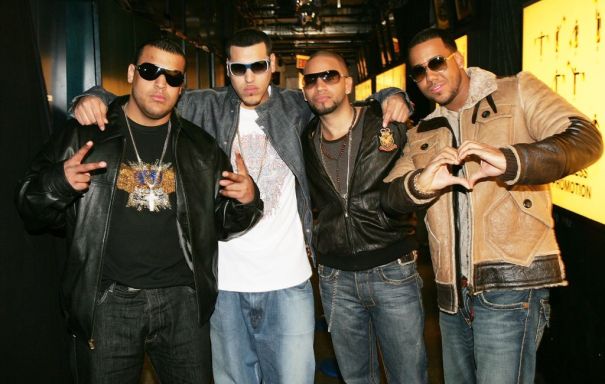 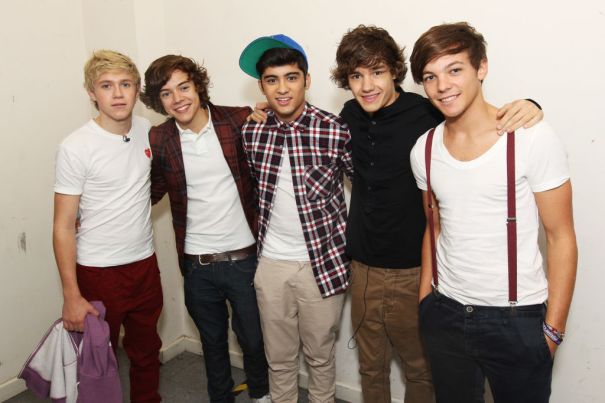 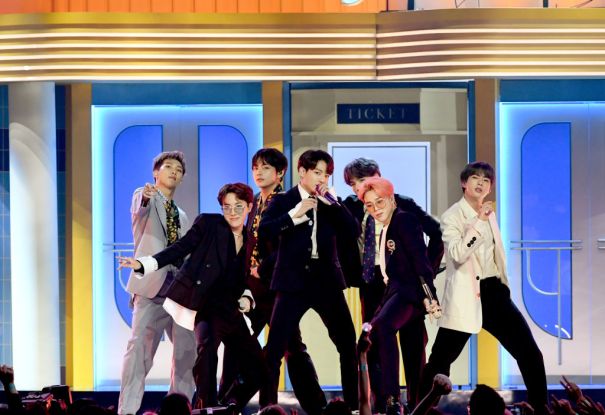 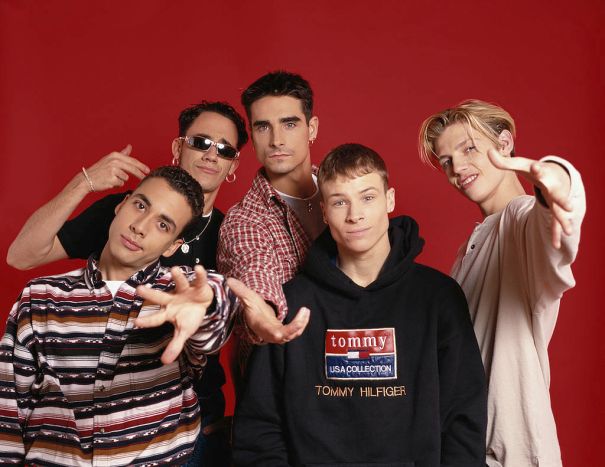 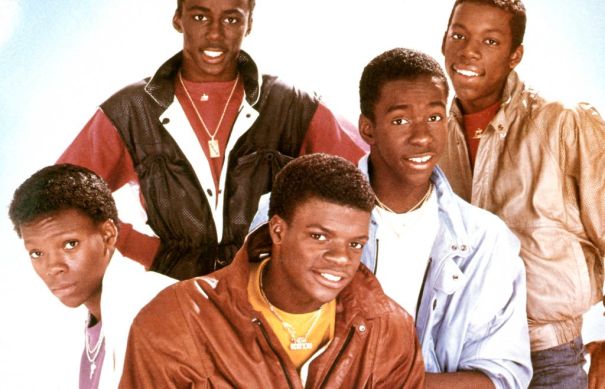 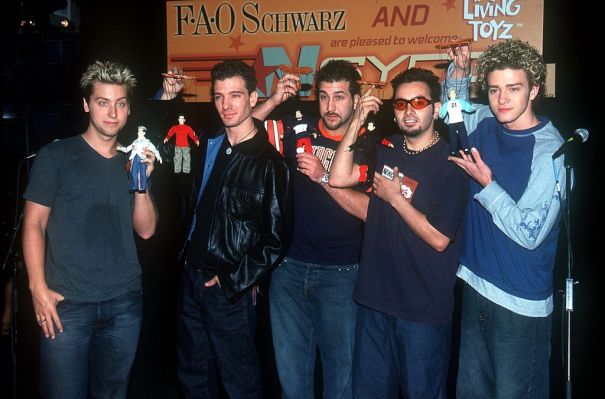 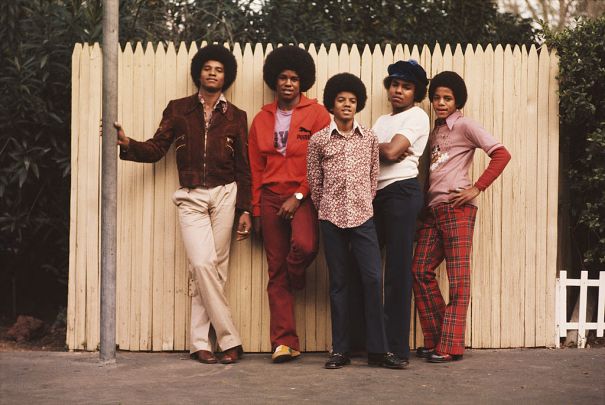 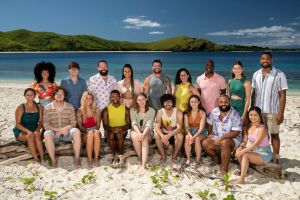