Highlights From The Amazing Career Of TV Icon Regis Philbin

A fixture on television screens during a career spanning numerous decades, the world lost one of the medium’s greatest broadcasters with the passing of Regis Philbin, who died July 25 at age 88.

In honour of this TV trailblazer, look back at some of the most memorable moments from his lengthy television career. 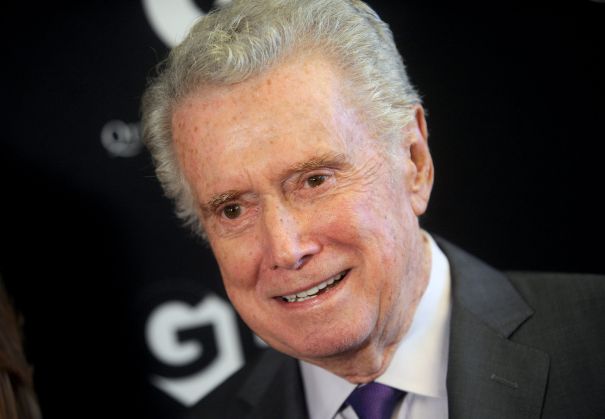 There are few names more synonymous with television than Regis Philbin, but his legendary career had an inauspicious start.

Prior to being discharged from the Navy, Regis Philbin had a goal of being a television host — but had no idea how to go about it. Explaining his dilemma to a "very tough" Marine Major, Philbin said in a 2014 interview, the officer told him, "Don't you know you can have anything you want in this life? You've only got to want it bad enough. Now do you want it?"

After his discharge, he got his foot in the door when he landed a job as an NBC page at the network's Rockefeller Center headquarters. This brought about his very first television appearance, when he appeared onscreen while holding an elevator door open for singer Eddie Fisher.

"I was thrilled," he told The Hollywood Reporter. "I ran to call my mother to see if she'd seen me on TV. And she said, 'Yeah, yeah, but where was Eddie going?'" 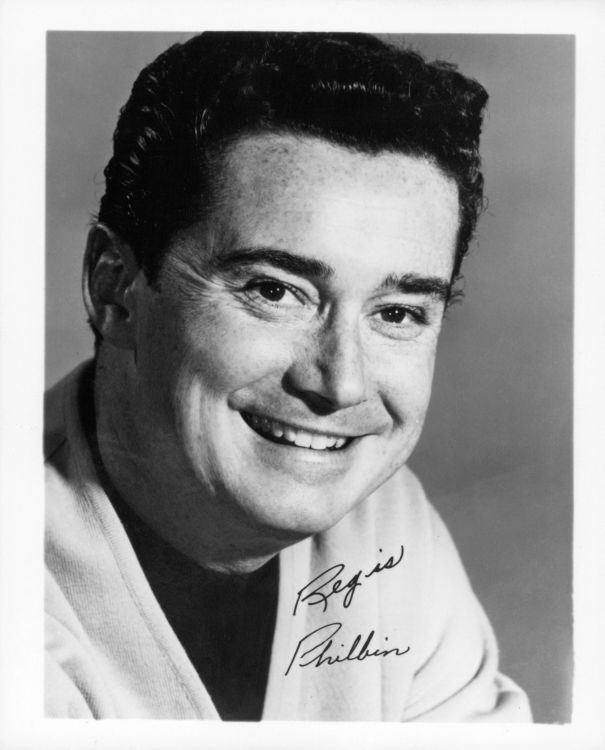 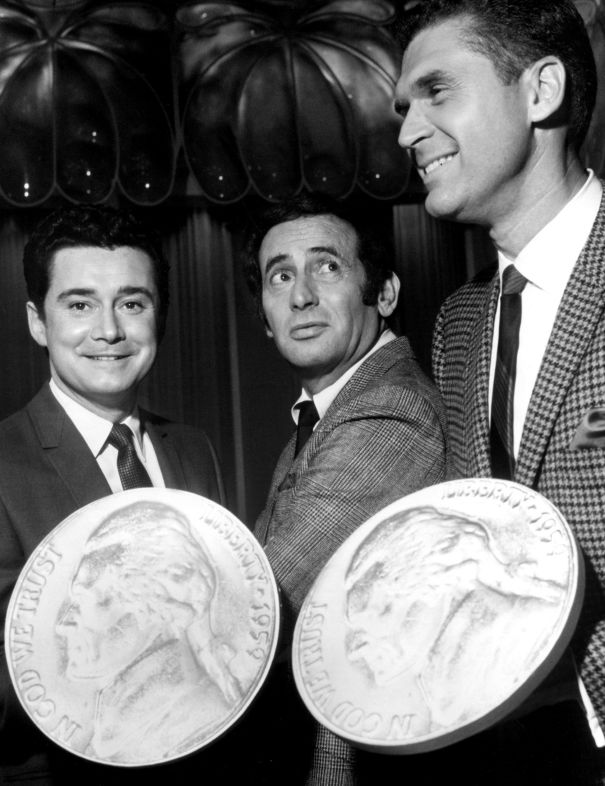 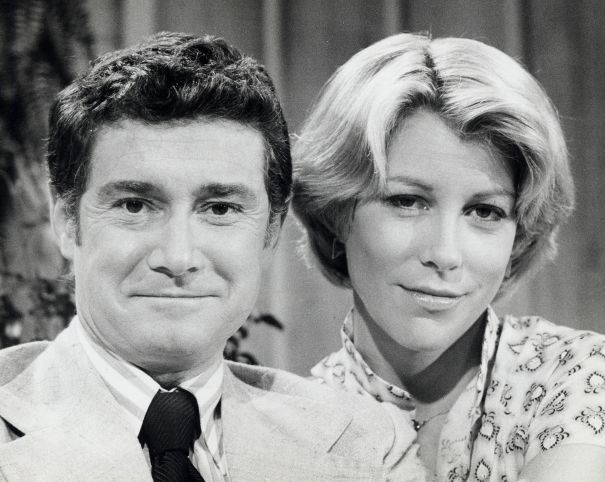 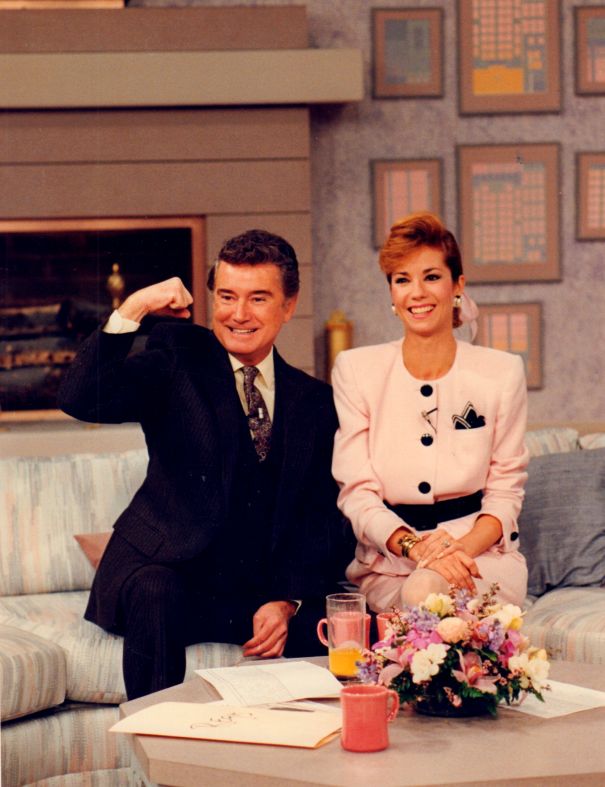 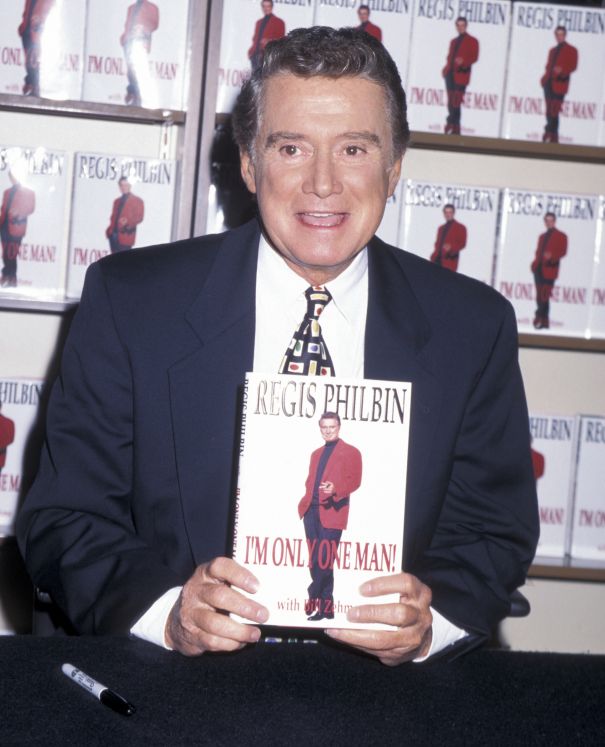 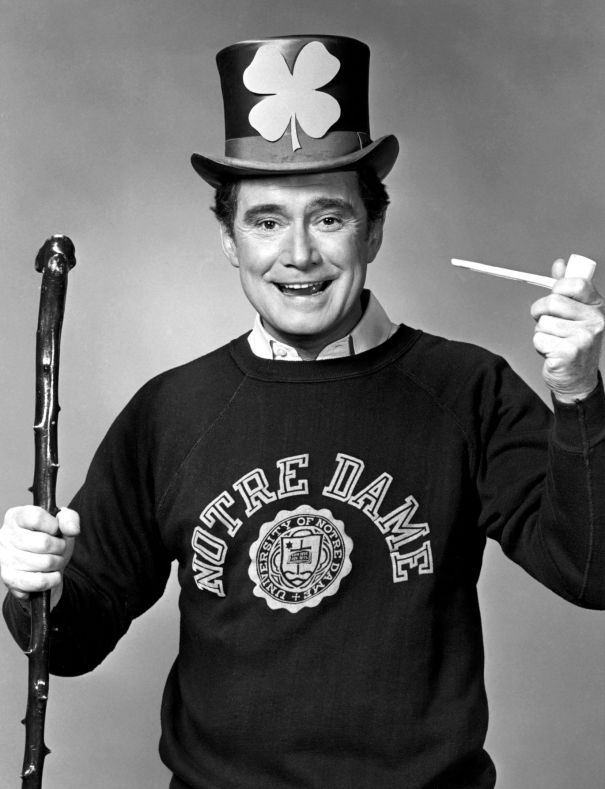 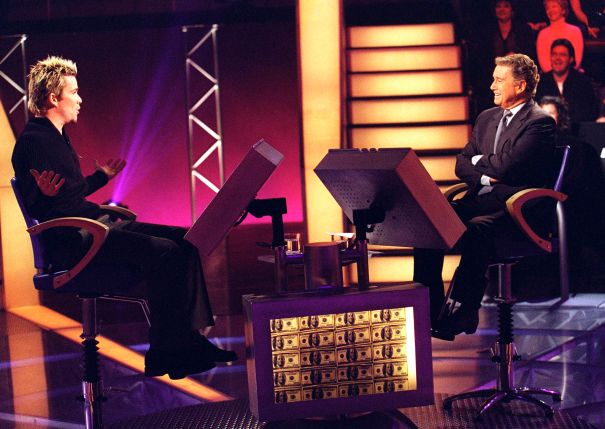 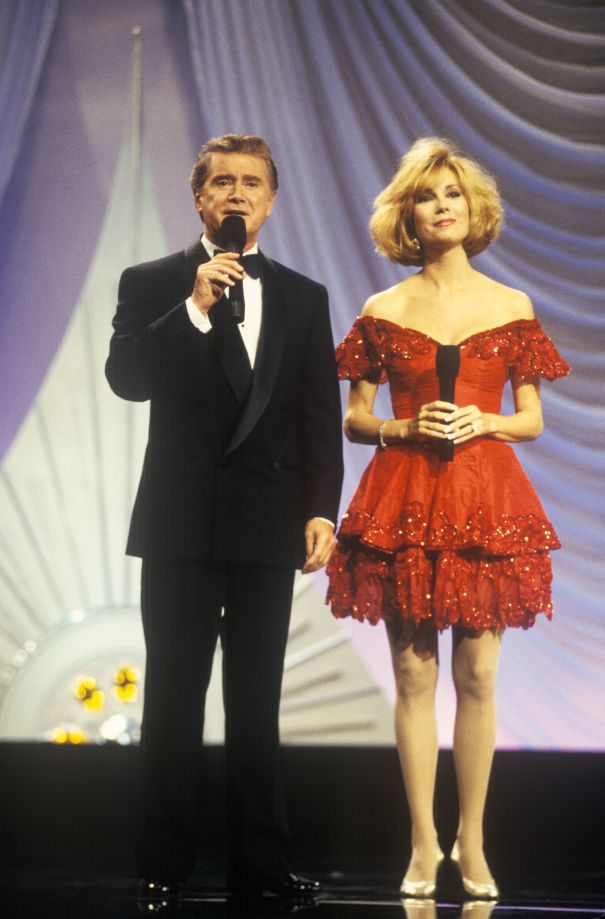 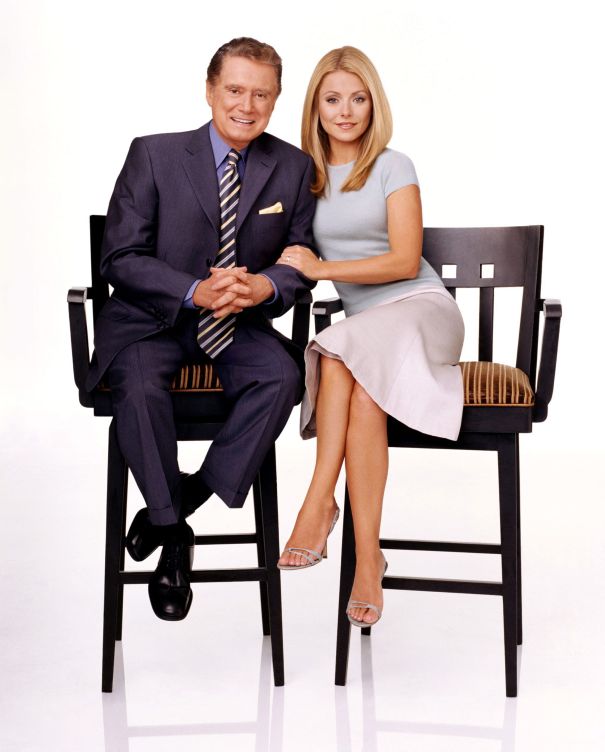 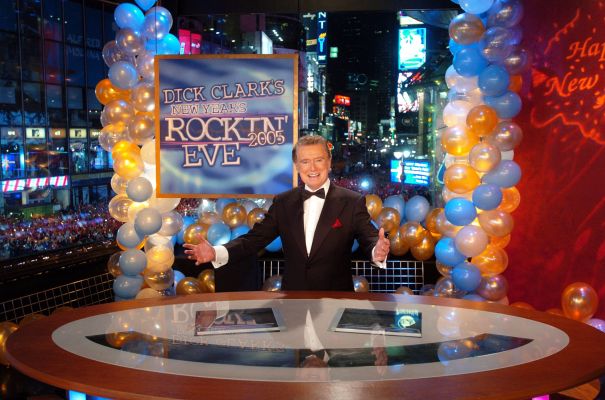 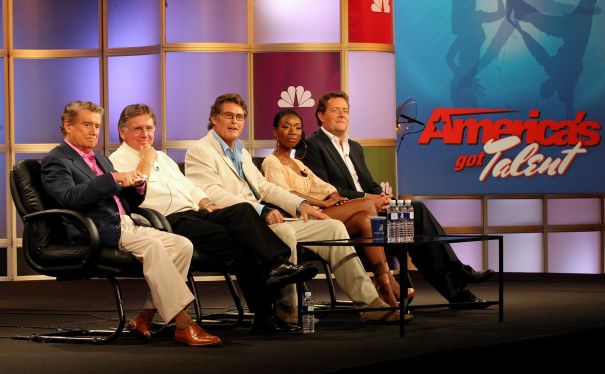 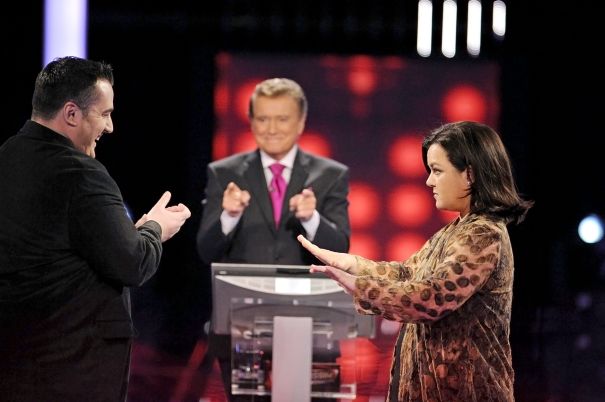 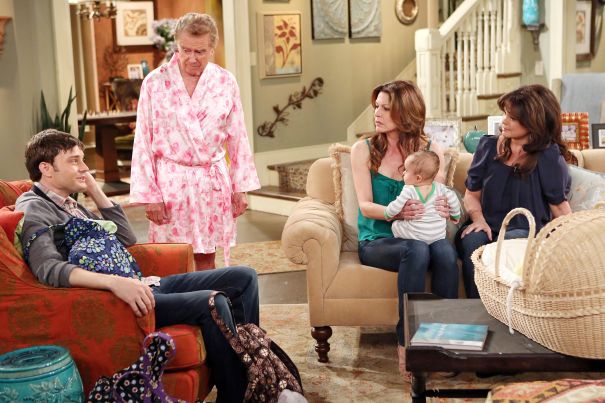 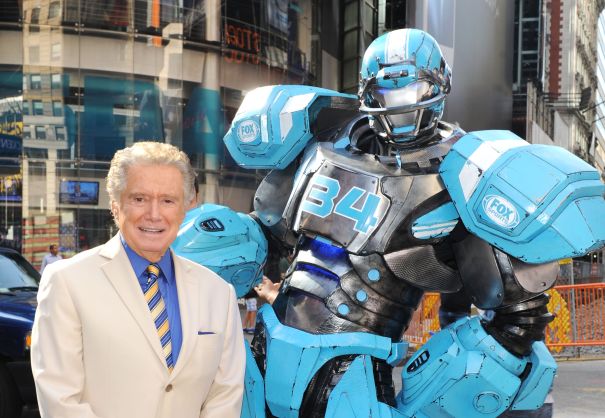 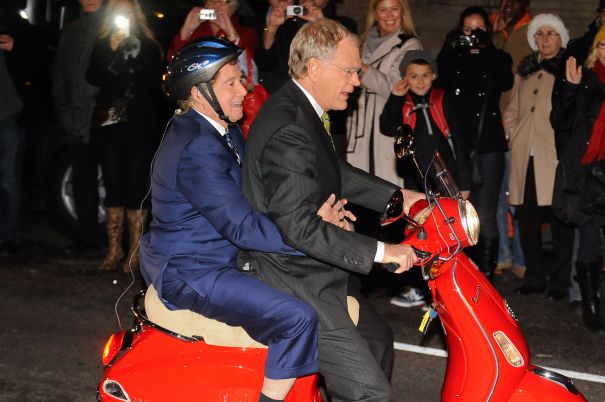 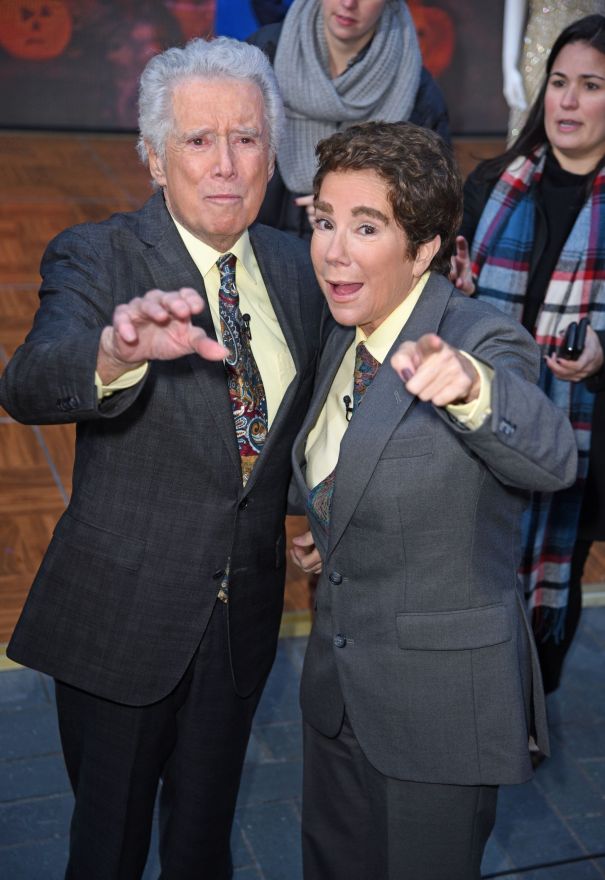 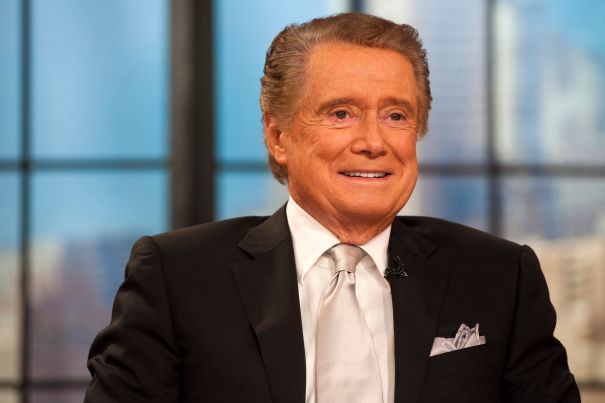 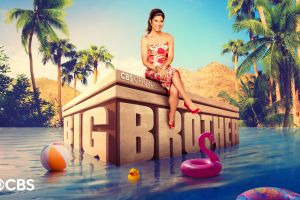