The Most Expensive Movies Ever Made 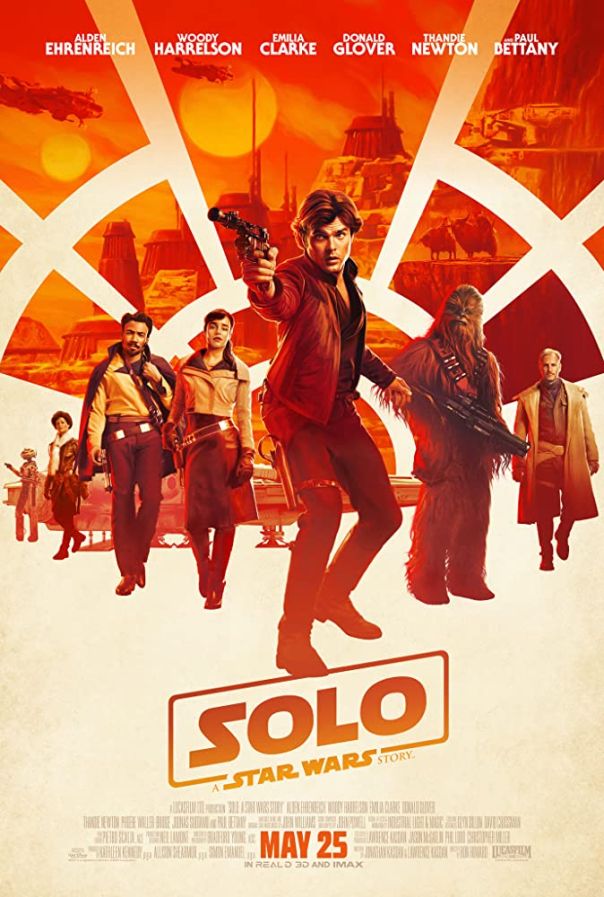 It should come as no surprise that Disney is one of the biggest spenders in Hollywood, but what may be a shocker is that the second “Star Wars” standalone film is the only “Star Wars” movie to make the list. All other franchise entries cost less than “Solo”’s $280 million. 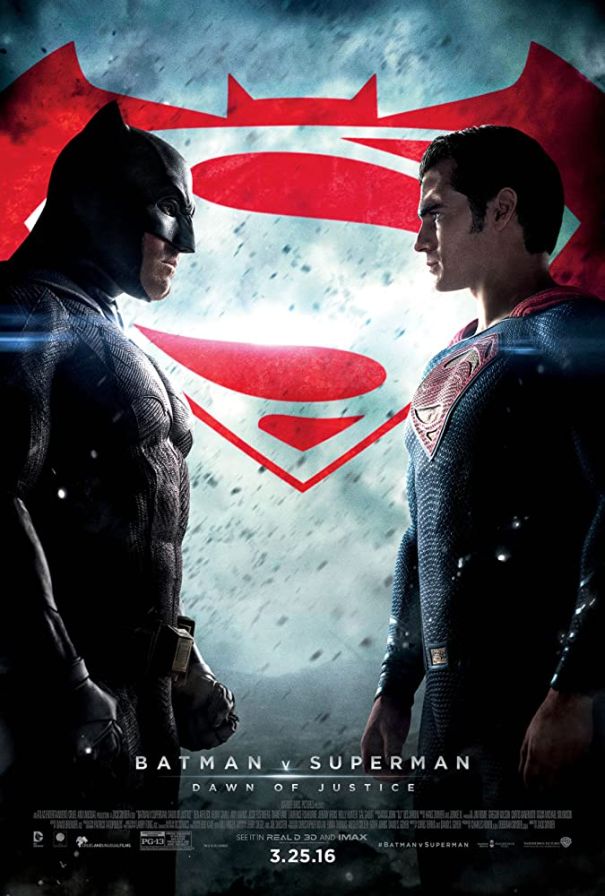 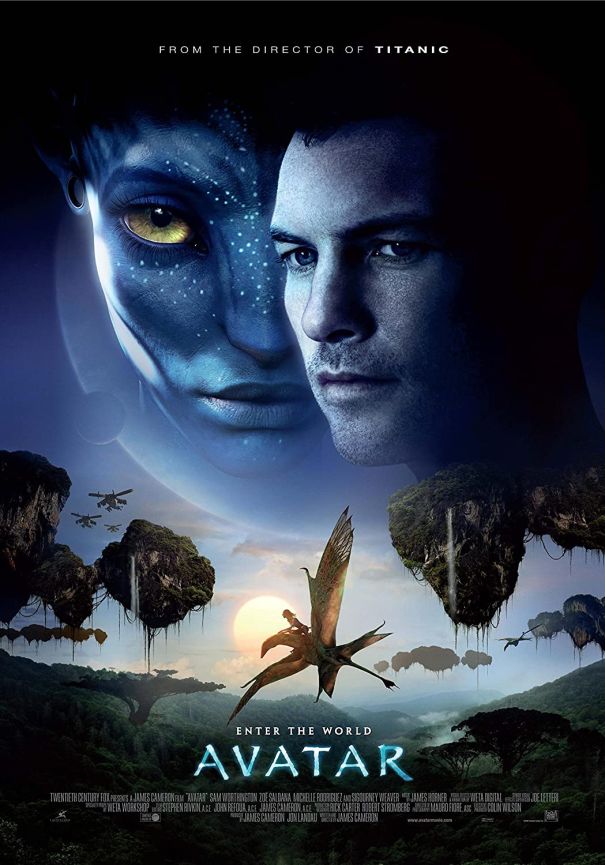 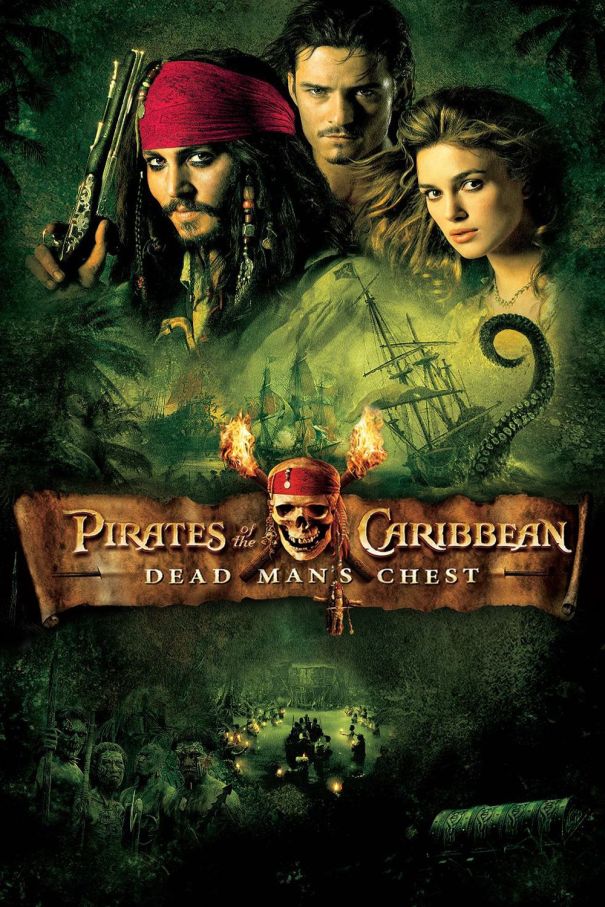 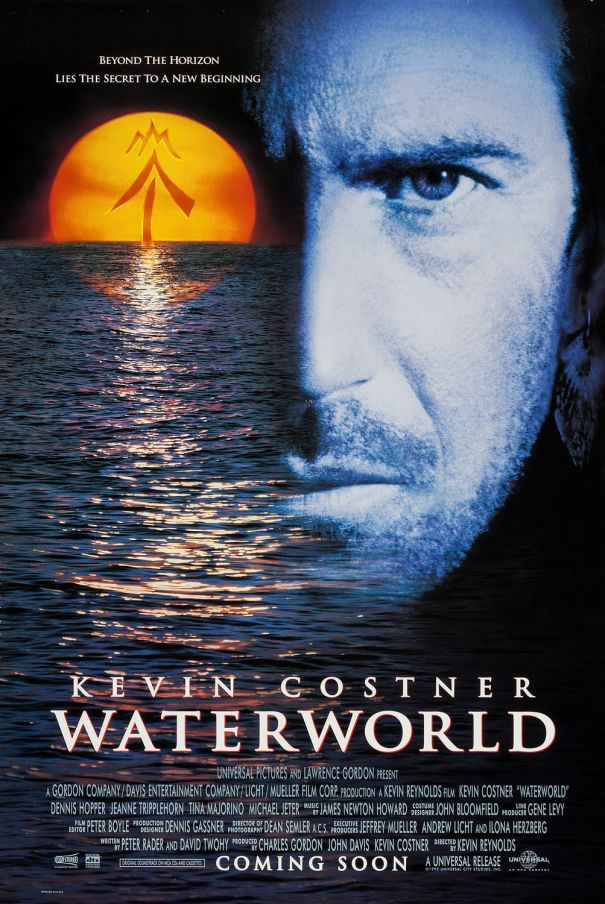 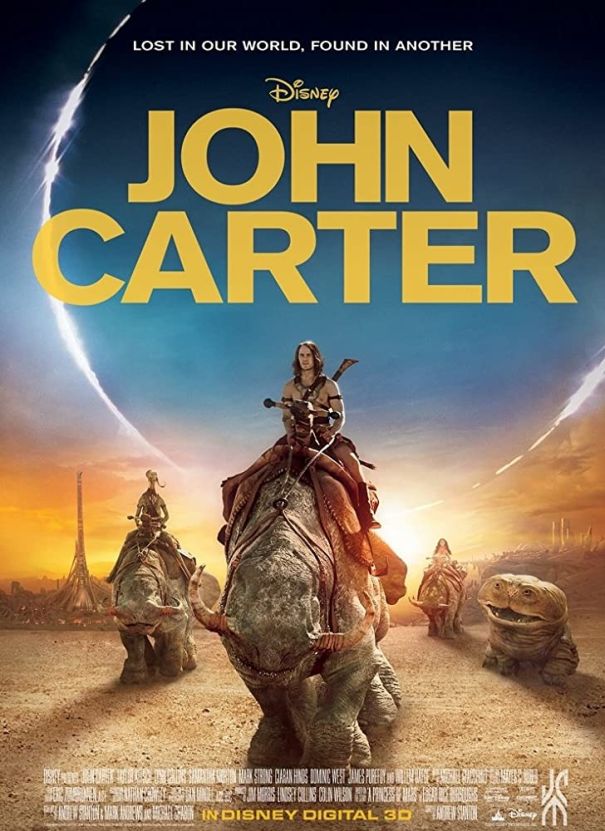 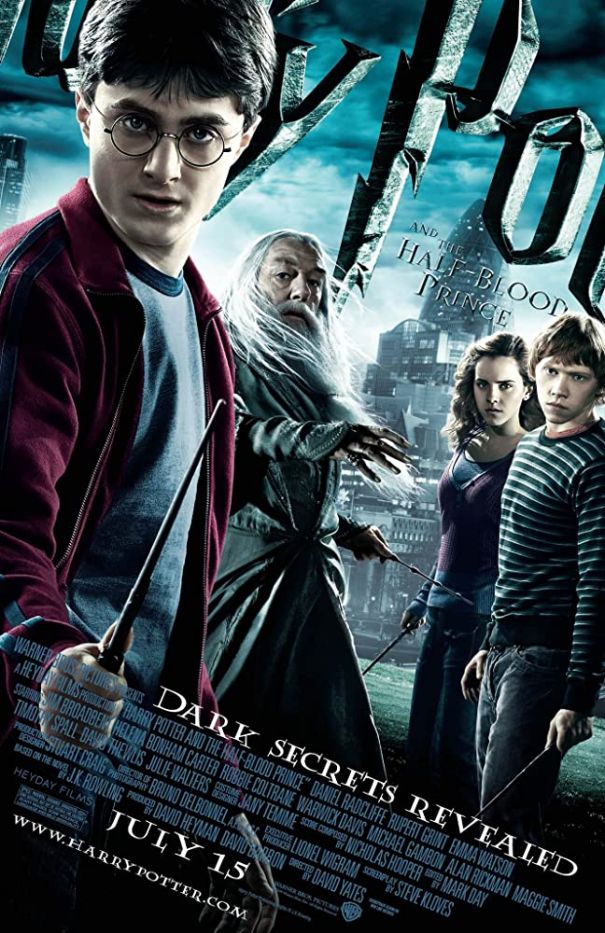 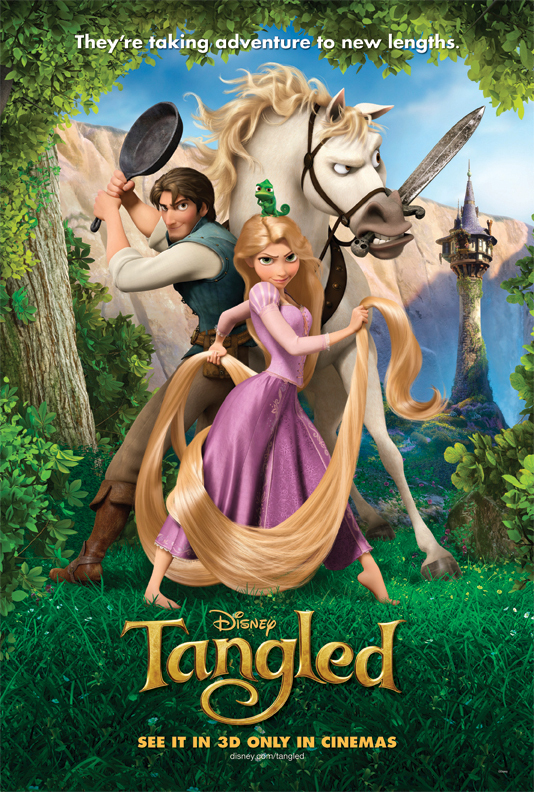 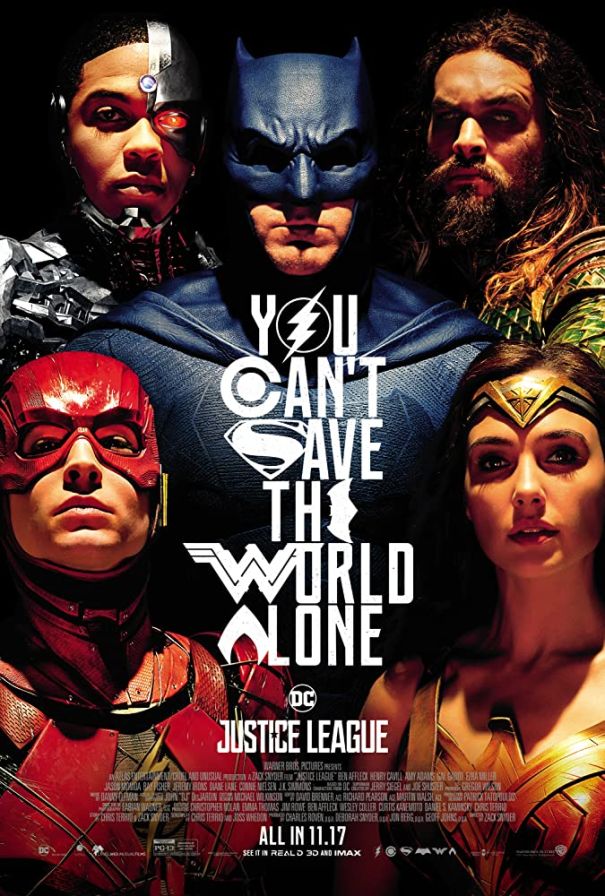 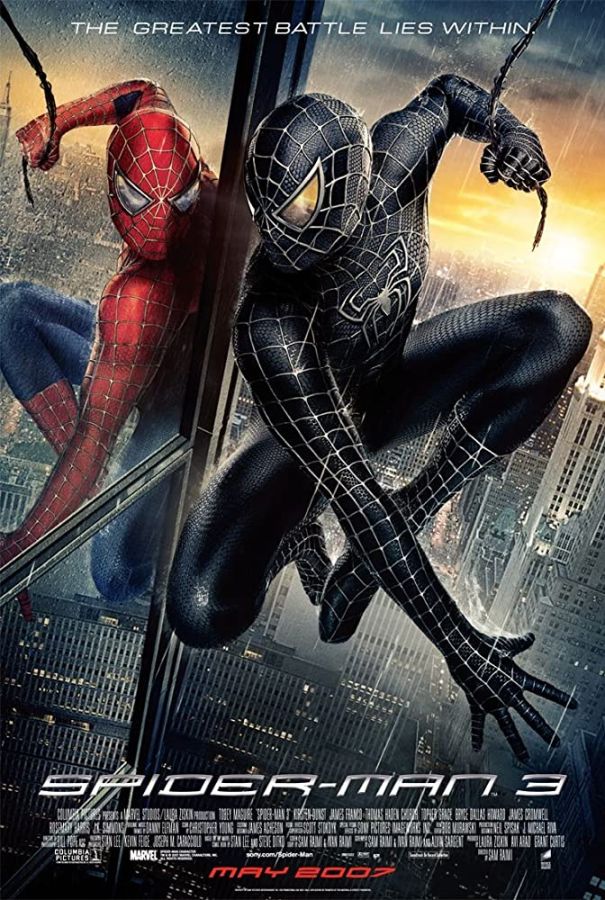 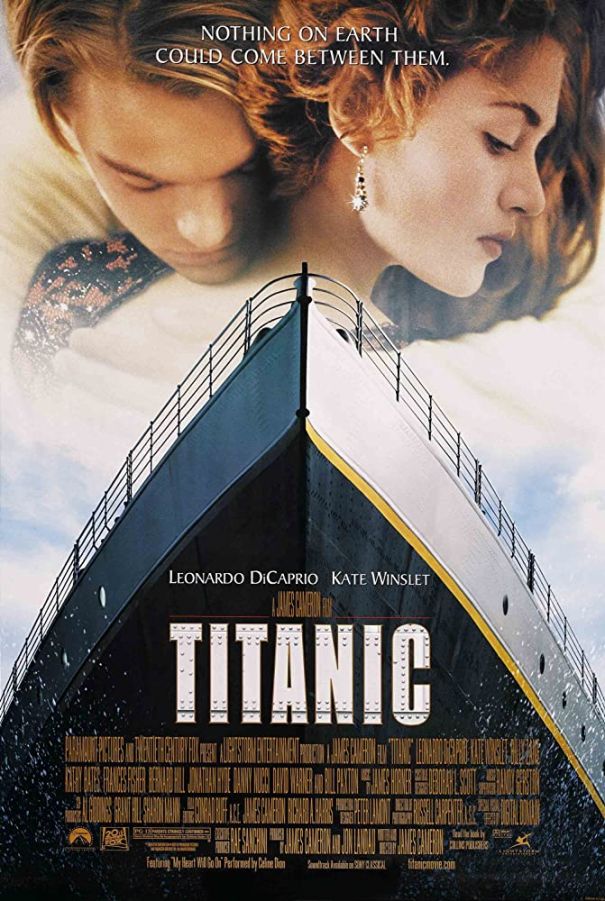 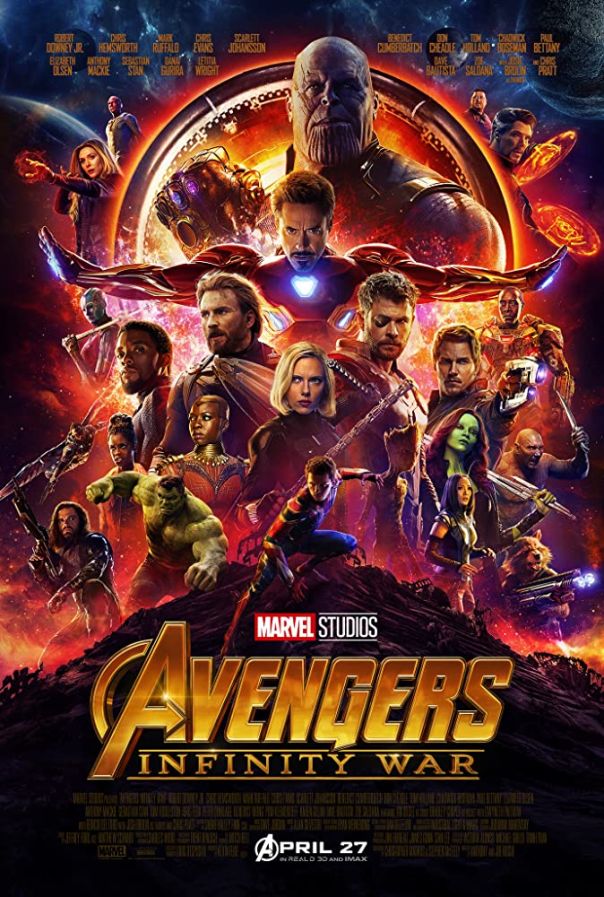 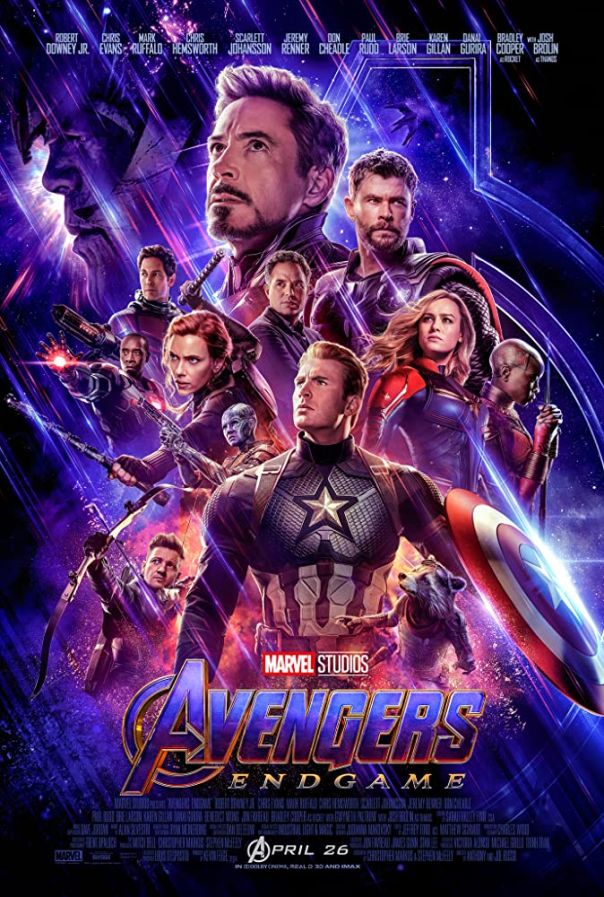 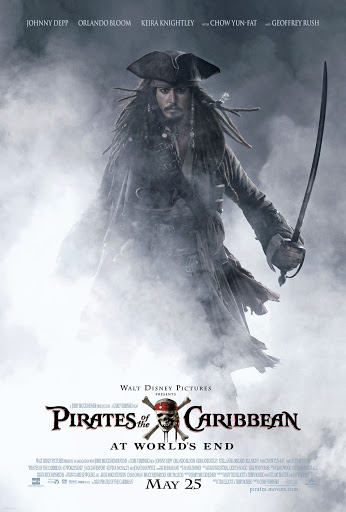 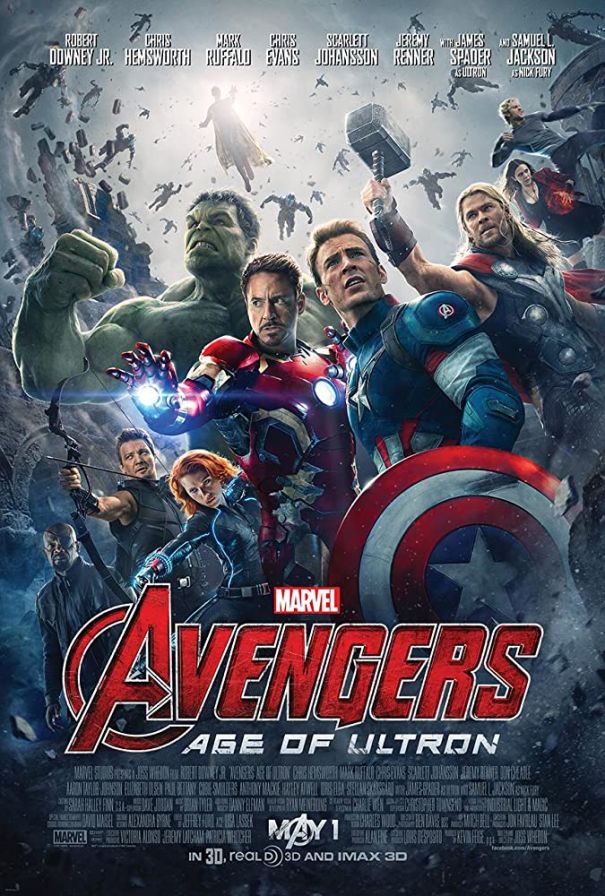 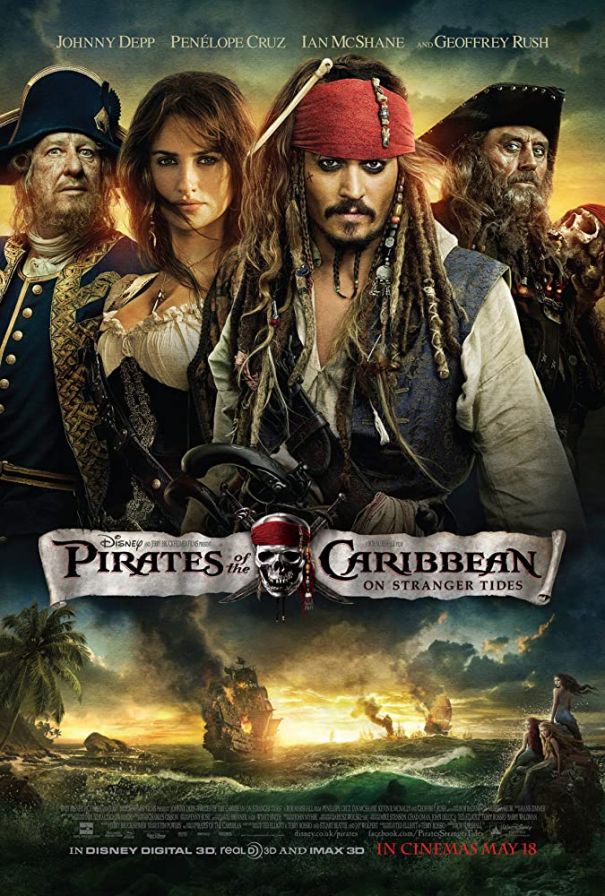