With so many TV shows debuting every year, the Emmys are bound to pick some surprising nominees and snub other deserving picks. 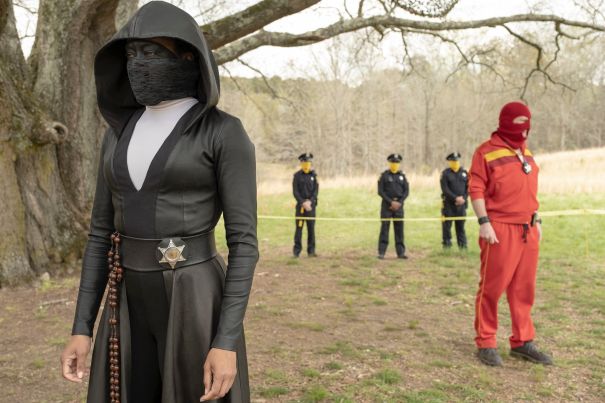 "Watchmen" was hailed by critics and audiences when it premiered on HBO last fall, but its Emmy domination comes as surprising confirmation of the limited series' power.

The show, from creator Damon Lindelof, picked up a whopping 26 nominations across various categories, including Lead Actress in a Limited Series for Regina King, and Lead Actor for Jeremy Irons. 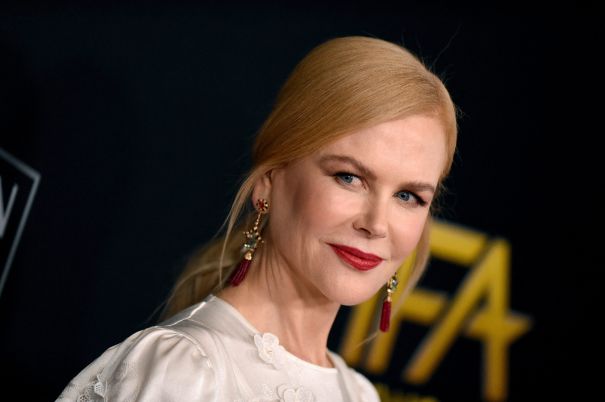 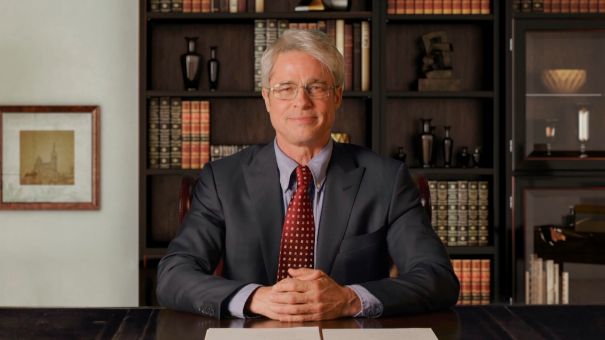 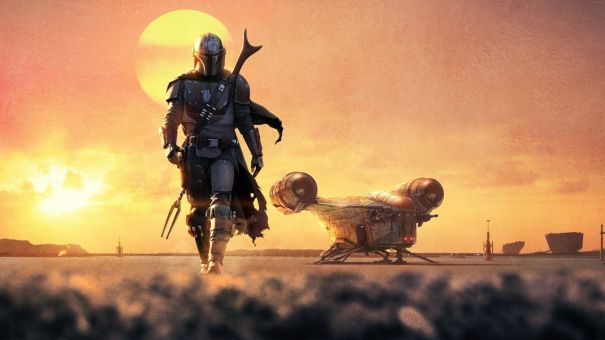 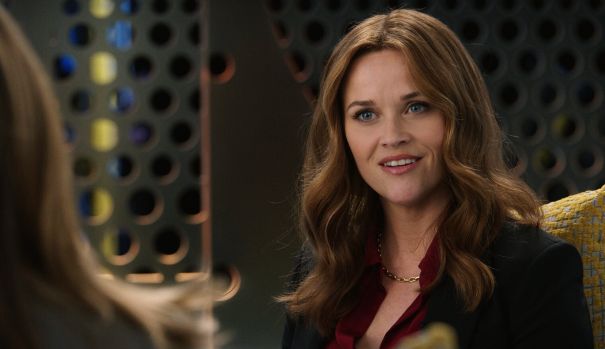 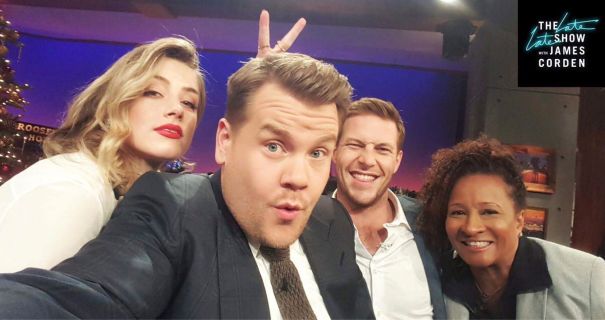 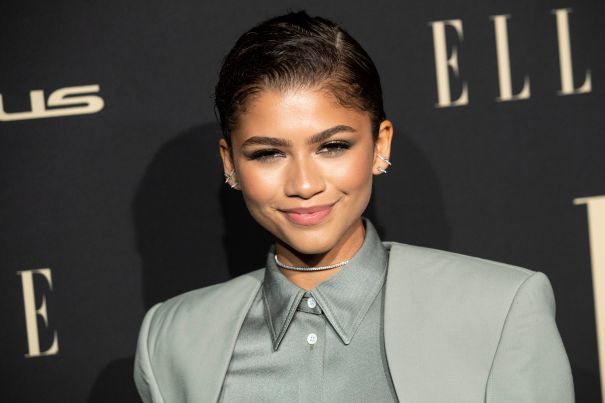 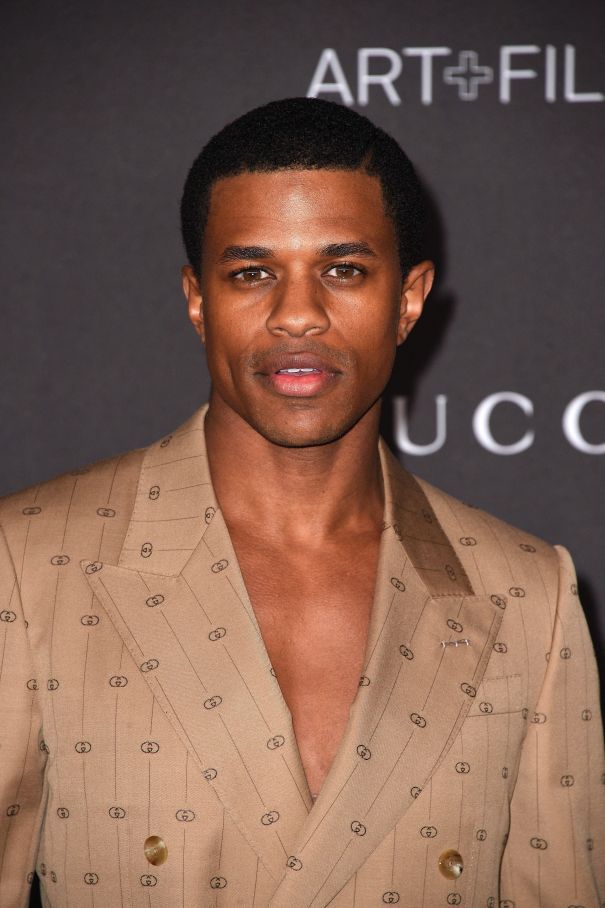 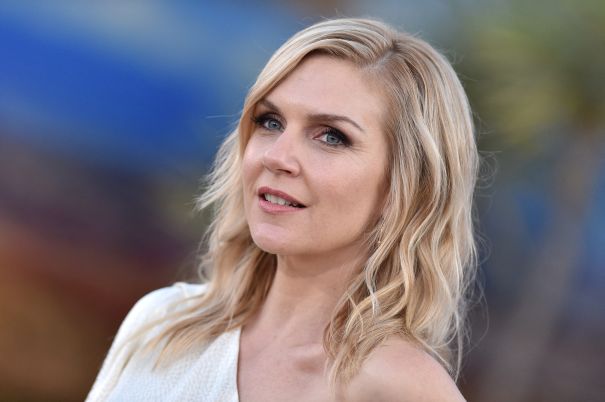 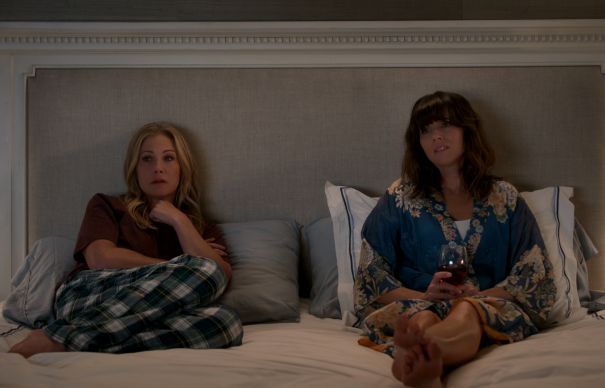 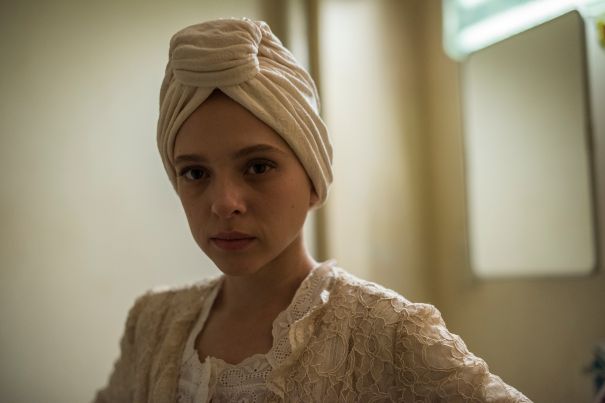 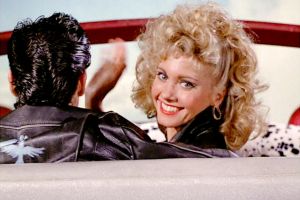 Next Gallery: 10 Things We Will Remember About Olivia Newton-John