Musicians Who Don’t Want Trump To Use Their Music

From Neil Young to Rihanna, these musicians have told Donald Trump to stop using their music at his rallies, in his campaigns and events. 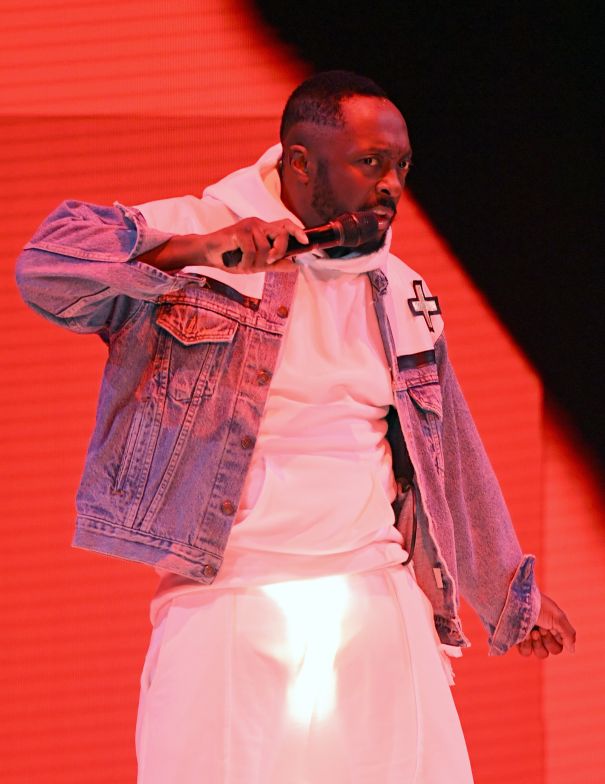 Black Eyed Peas’ Will.i.am didn’t exactly tell Tiffany Trump to stop using the band’s music, but he did question her song choice to walk out to their 2009 hit “I Gotta Feeling” at “Trump Pride” event in Florida. "@TiffanyATrump, I see that you walked out to #iGOTTAFEELING," he tweeted. "But given the inequalities in America affecting LGBTQ, people of colour and the disenfranchised, this song would have been more appropriate to walk out to..."
Will.i.Am then shared a clip of Tiffany Trump at the LGBTQ+ event that cuts to the band’s updated version of the song, now called “The Love” featuring Jennifer Hudson. The music video is interspersed with clips of Joe Biden speaking out about the 2017 Charlottesville white supremacist and neo-Nazi “Unite The Right” rally. 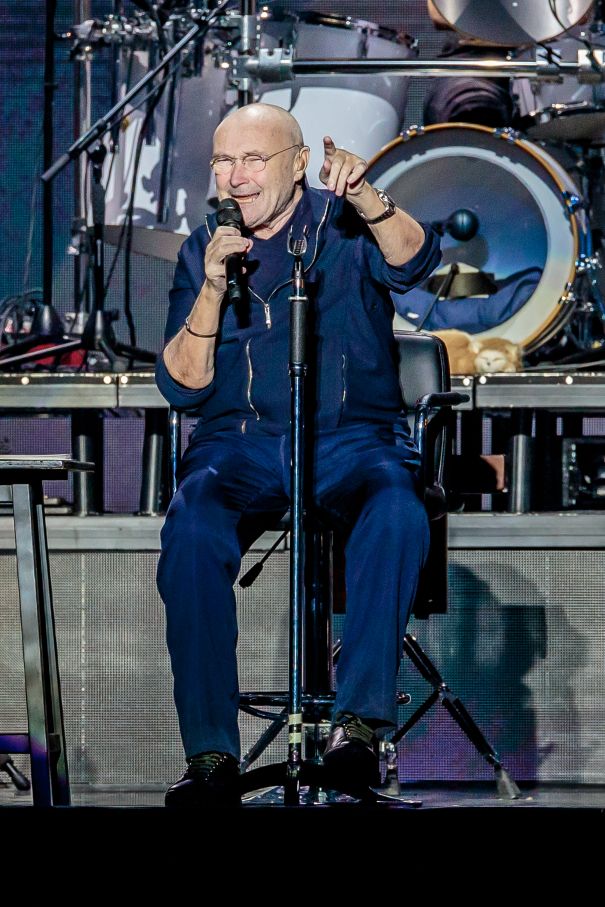 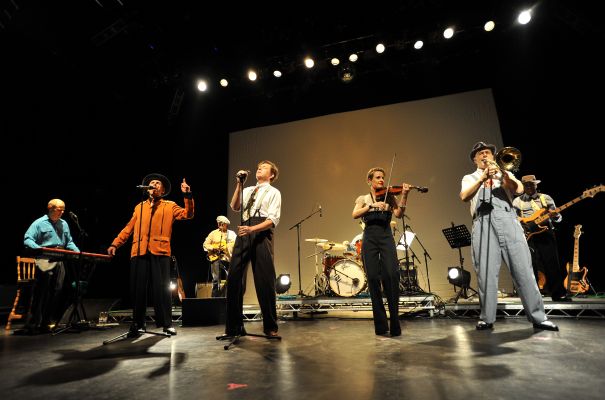 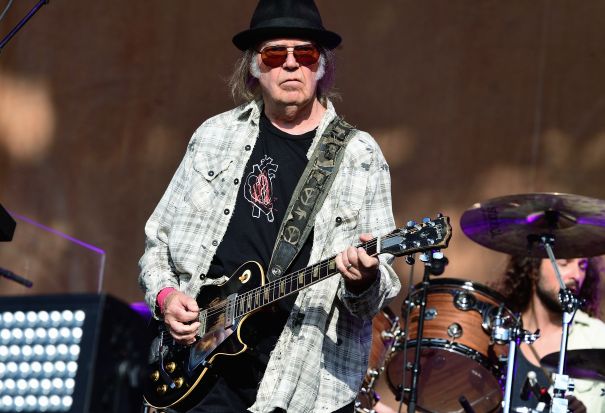 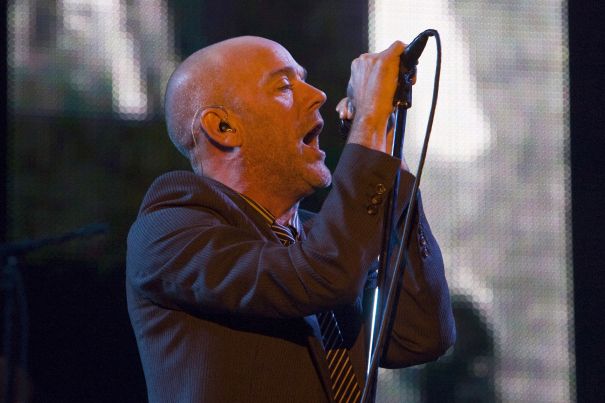 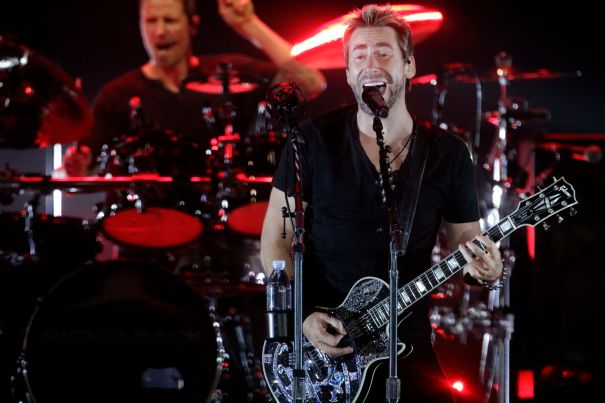 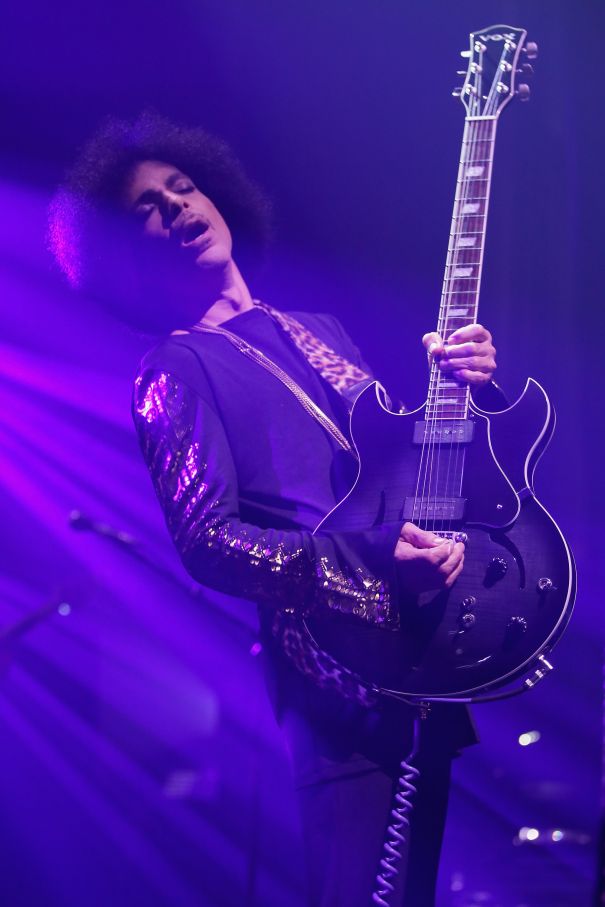 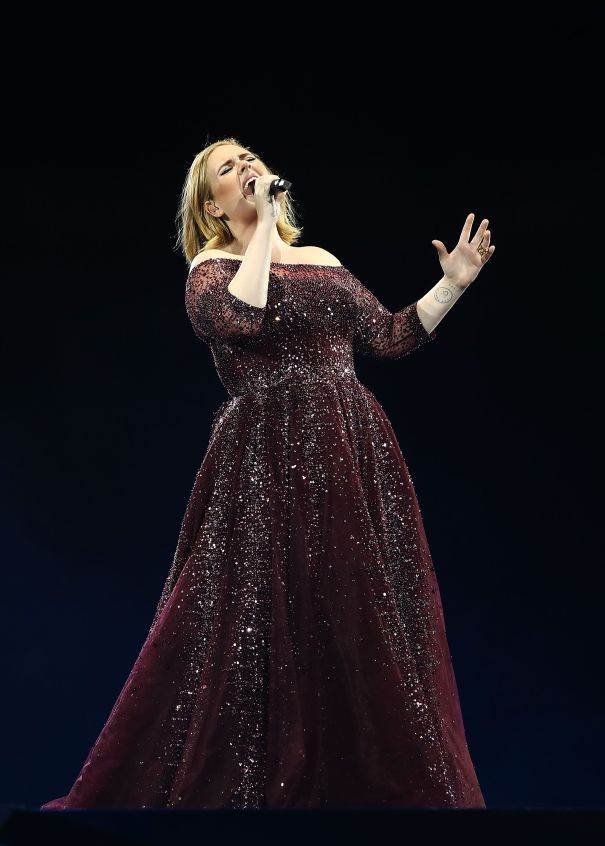 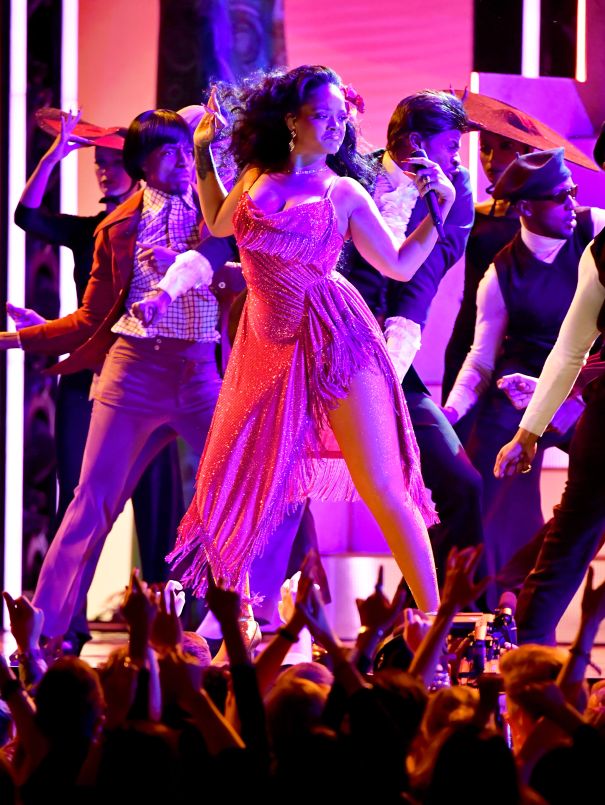 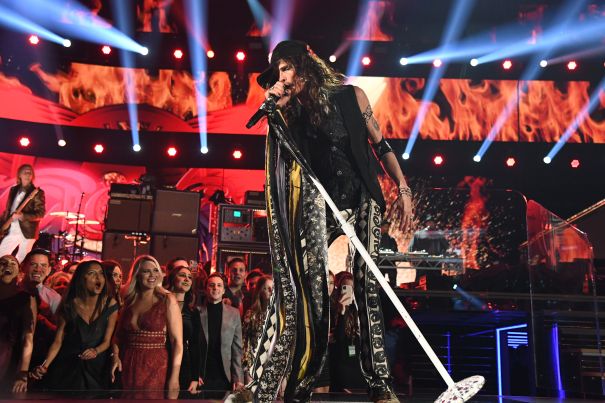 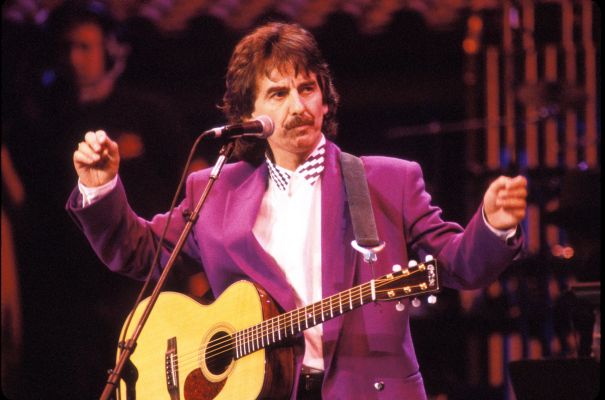 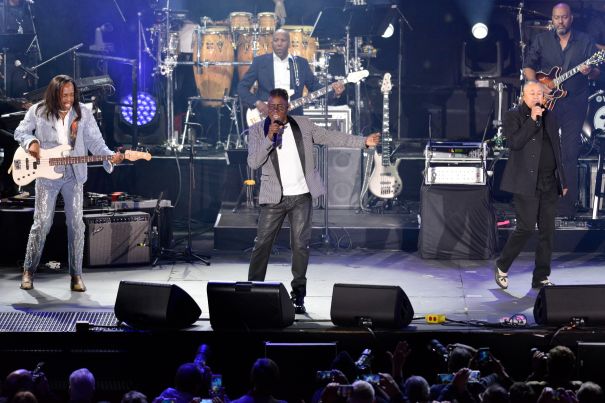 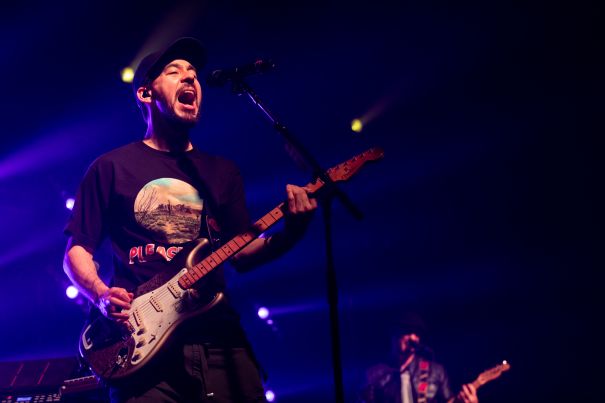 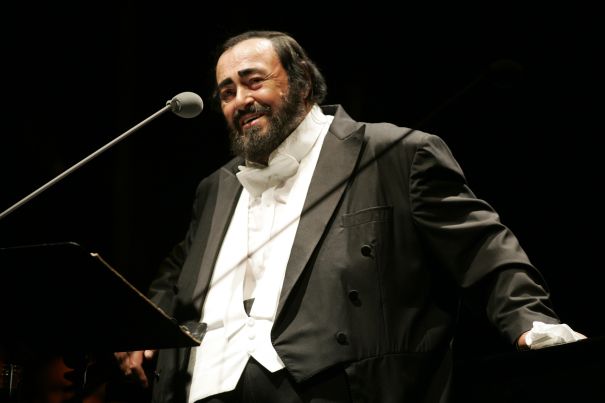 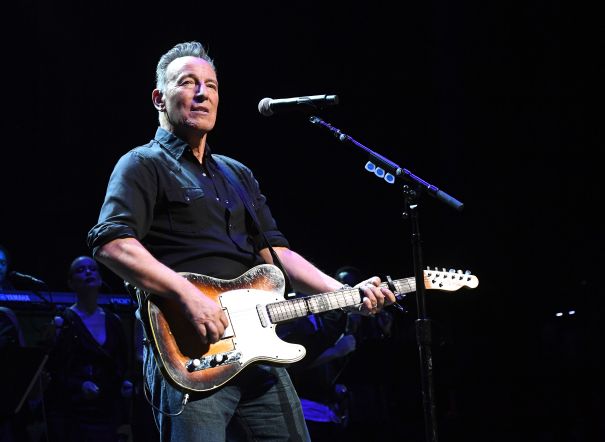 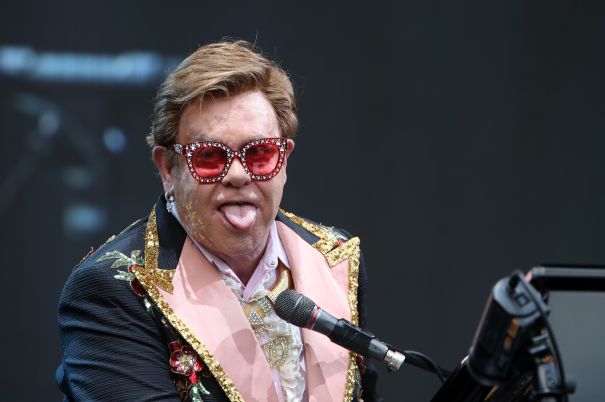 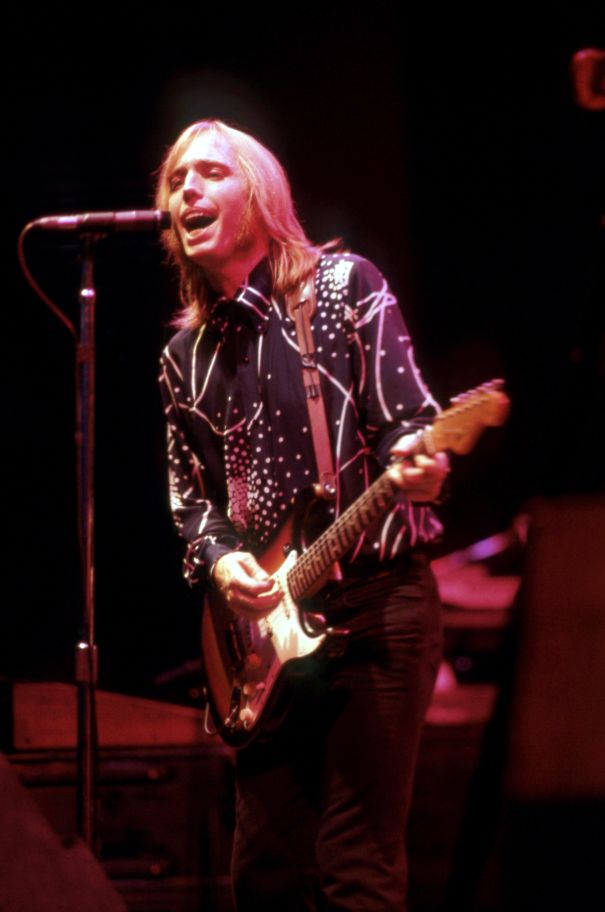 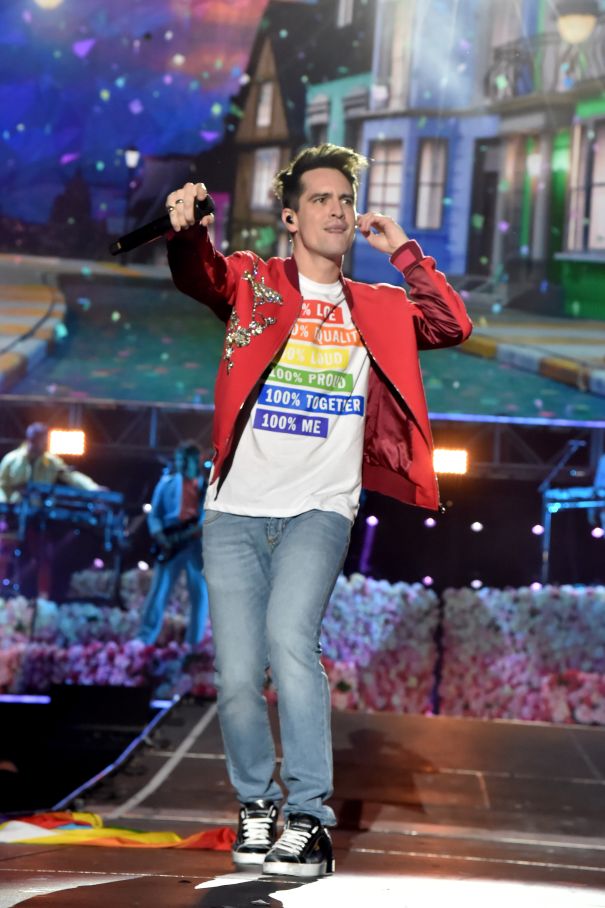 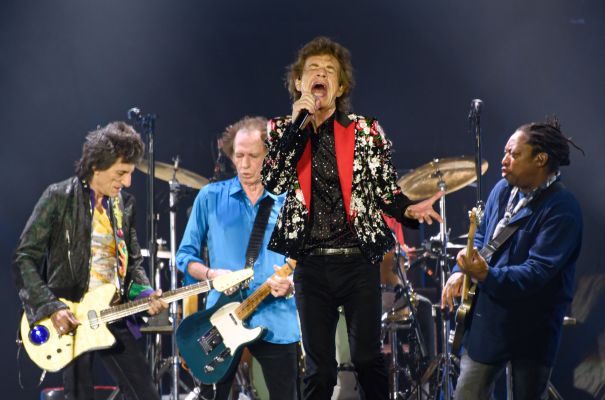 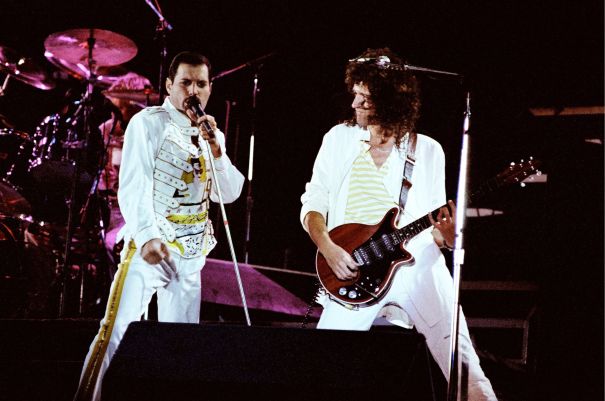 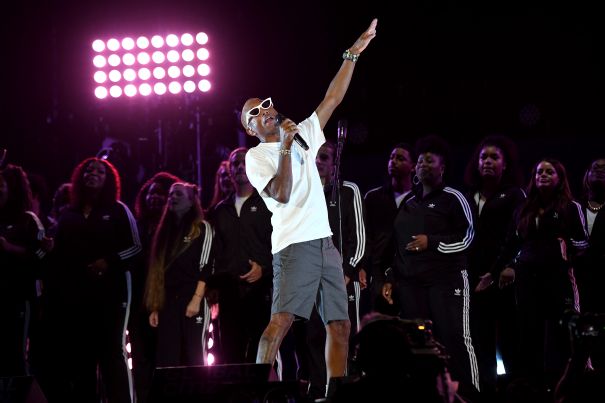 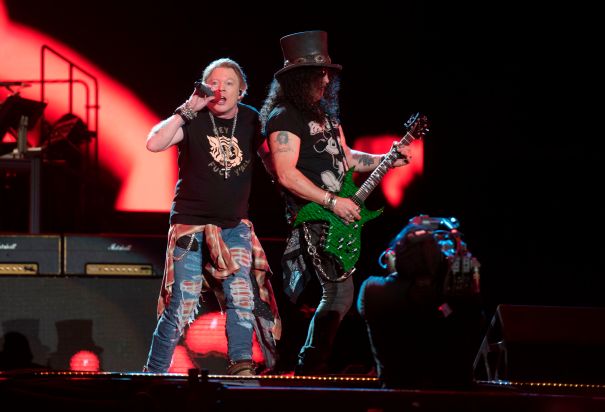 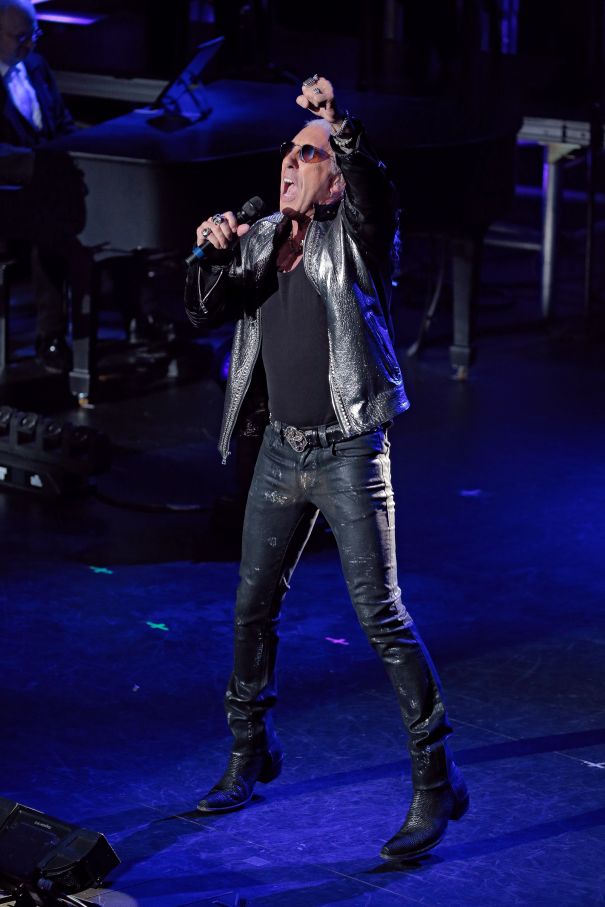 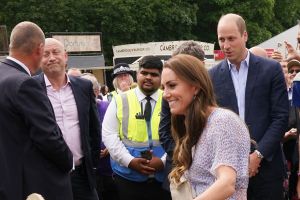