Princess Anne is known for her wit and “no holds barred” personality, which keep all those around her on their toes. In celebration of her 70th birthday, take a look at just a few of the Princess Royal’s most memorable moments. 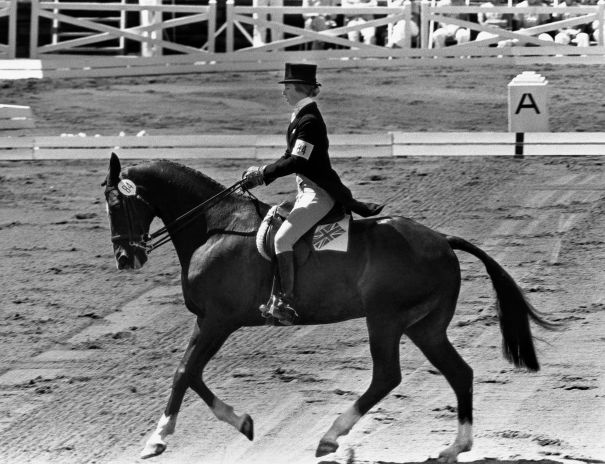 Prince Philip once joked, "If it doesn’t fart or eat hay, she isn’t interested." 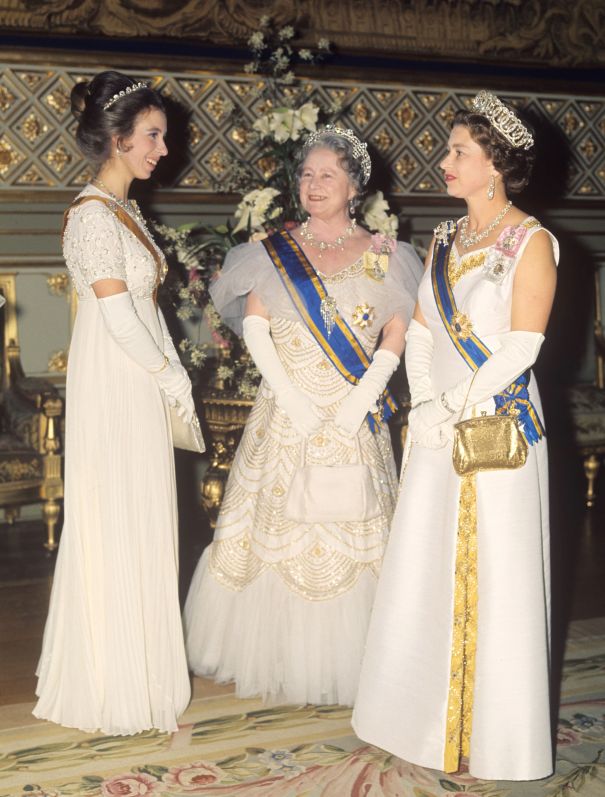 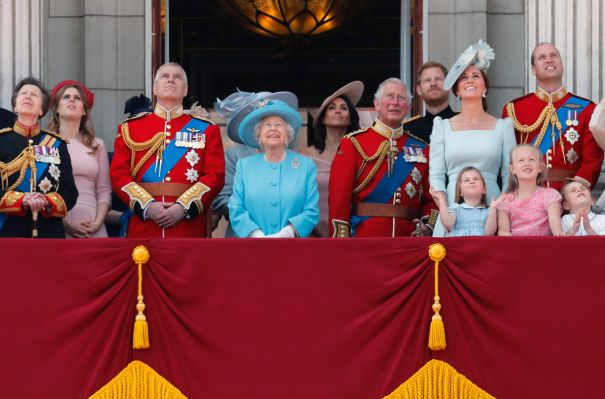 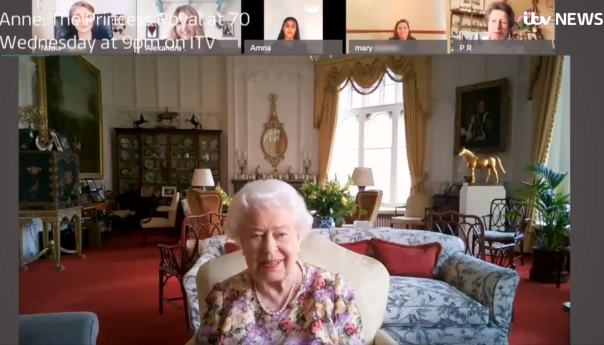 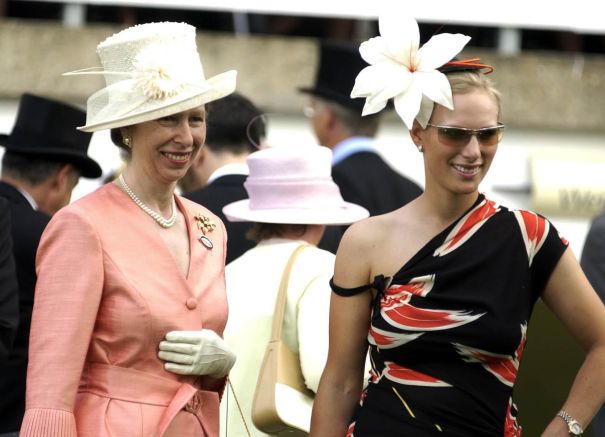 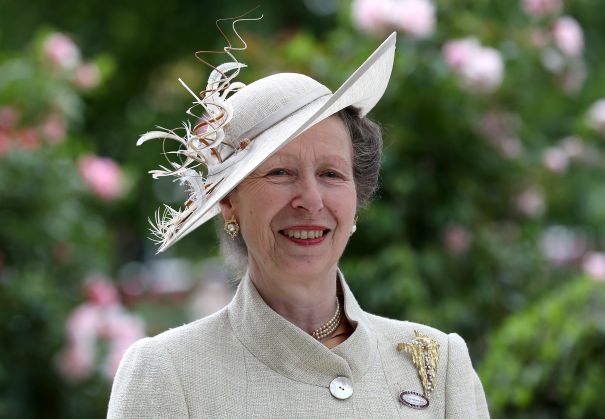 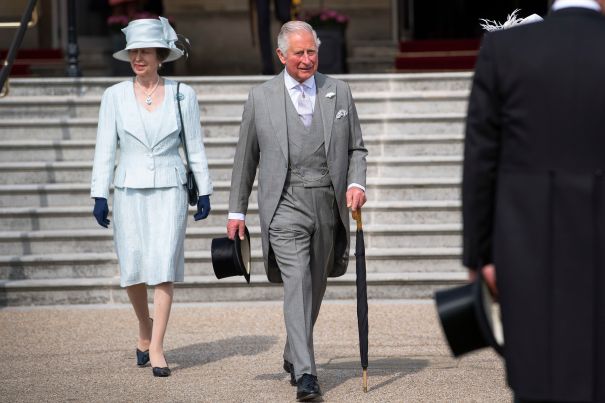 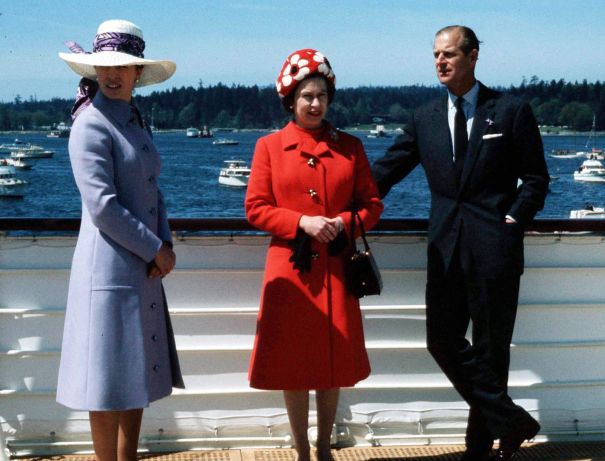 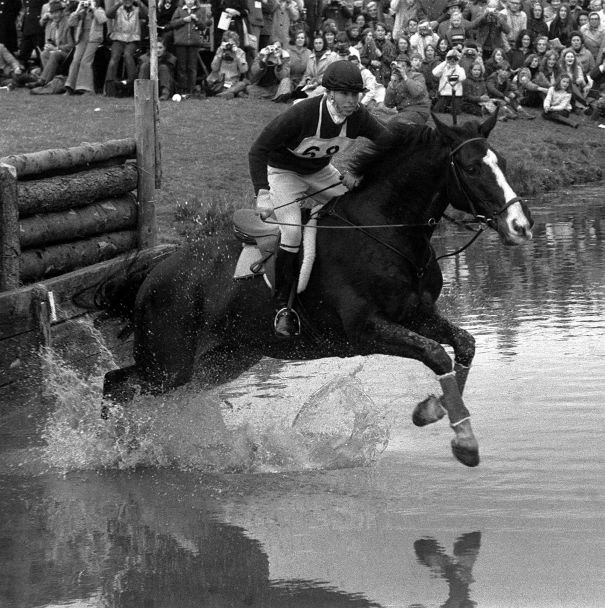 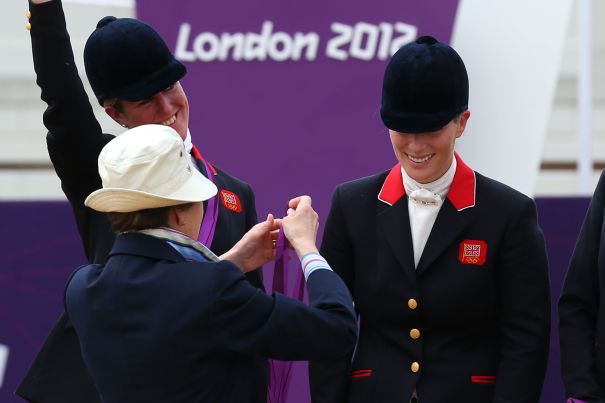