Texas-born country star Kacey Musgraves definitely deserves to sit atop her high horse when it comes to her fashion choices. From Pageant Material to ’70s disco queen, Musgraves has transformed her style like none other.

In celebration of the disco cowgirl’s 31st birthday on Aug. 21, we’re taking a look back at her style transformation through the years from country to couture. 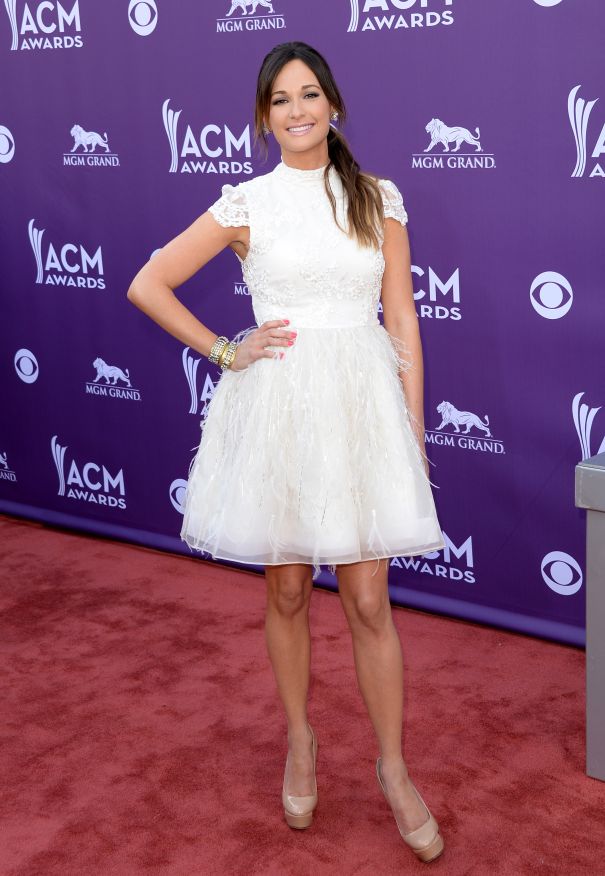 Stepping out at the Academy of Country Music Awards in 2013, Musgraves looked adorable in an Alice + Olivia Spring 2013 dress featuring a high neckline, lace bodice, and feathered skirt. She styled the flirty number with chunky nude pumps and a simple, side-swept ponytail. 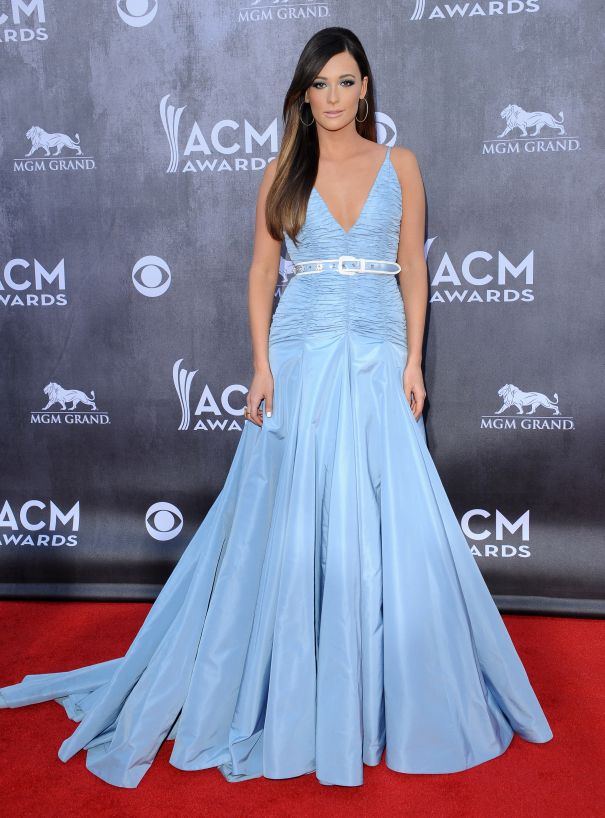 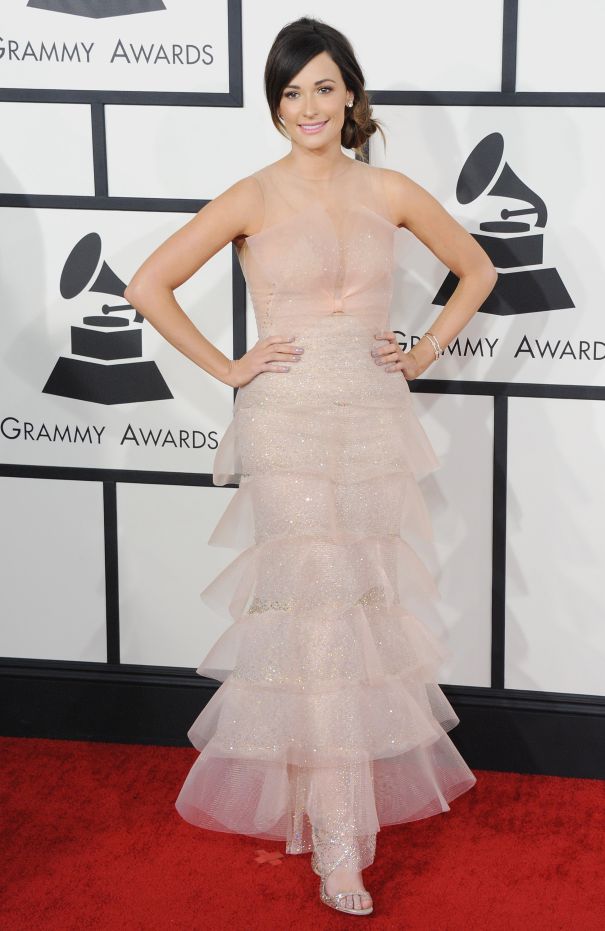 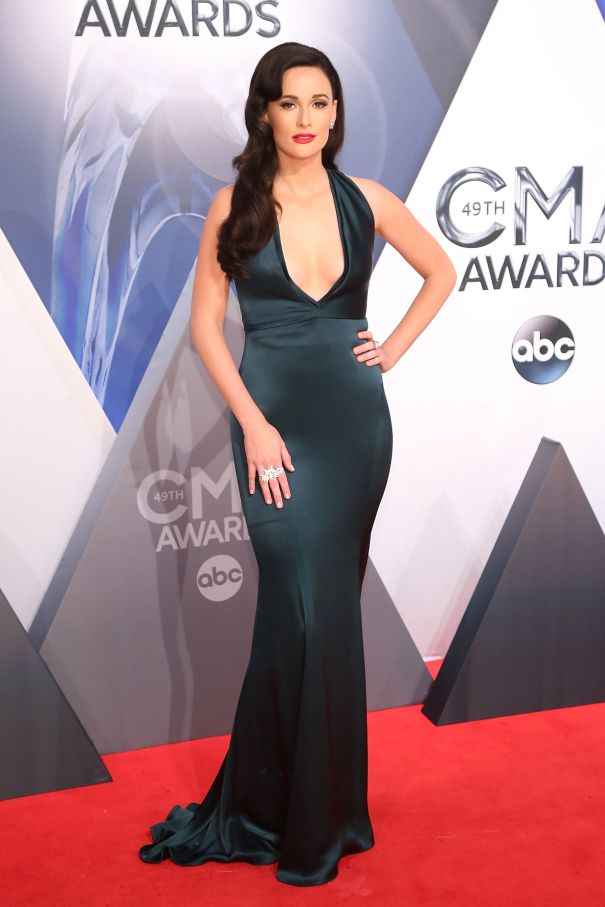 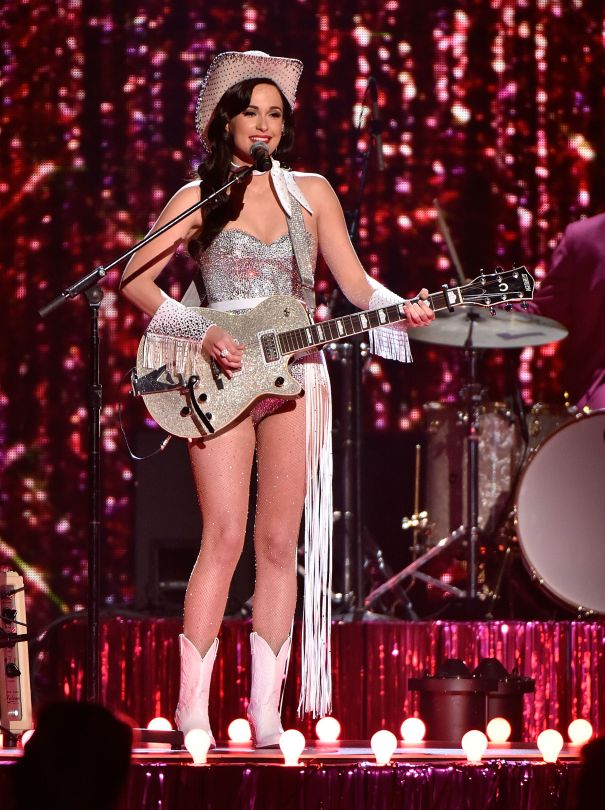 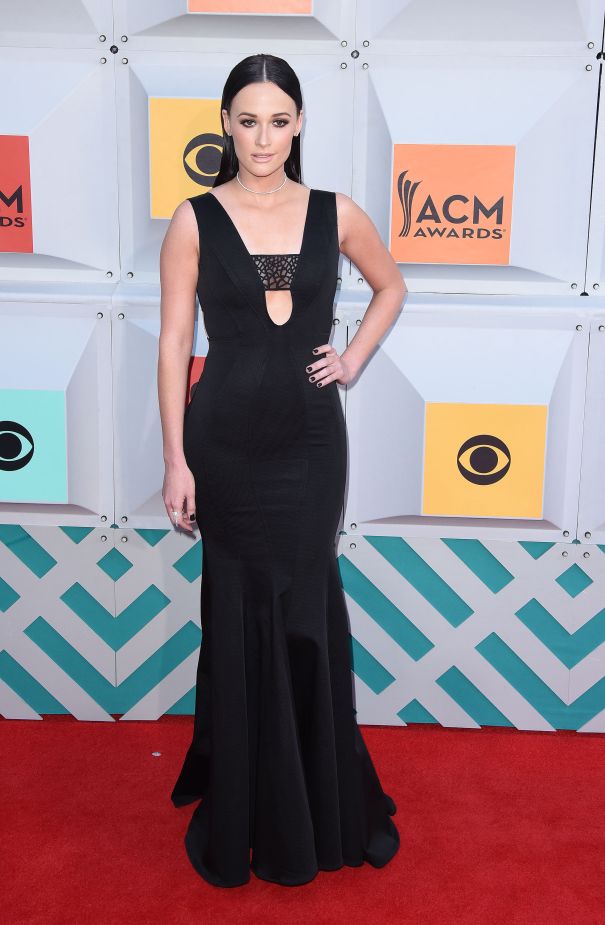 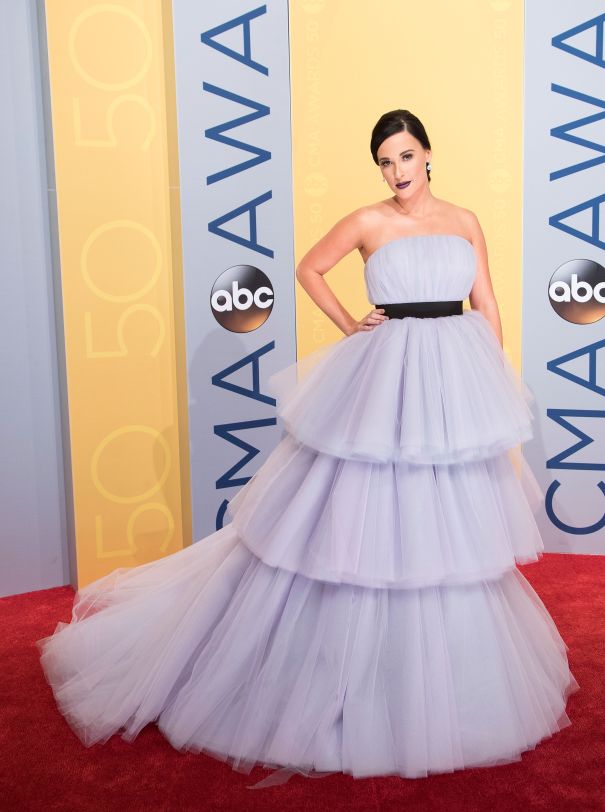 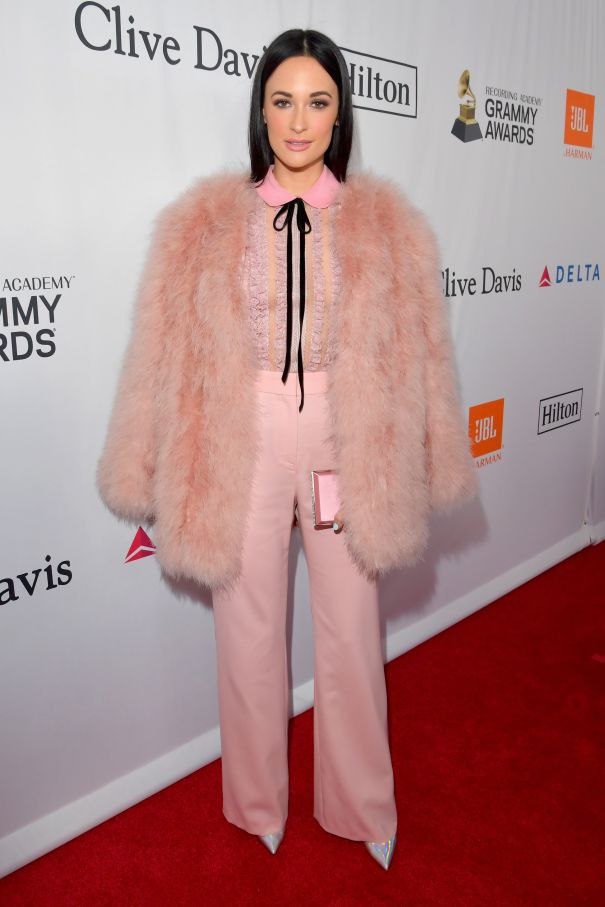 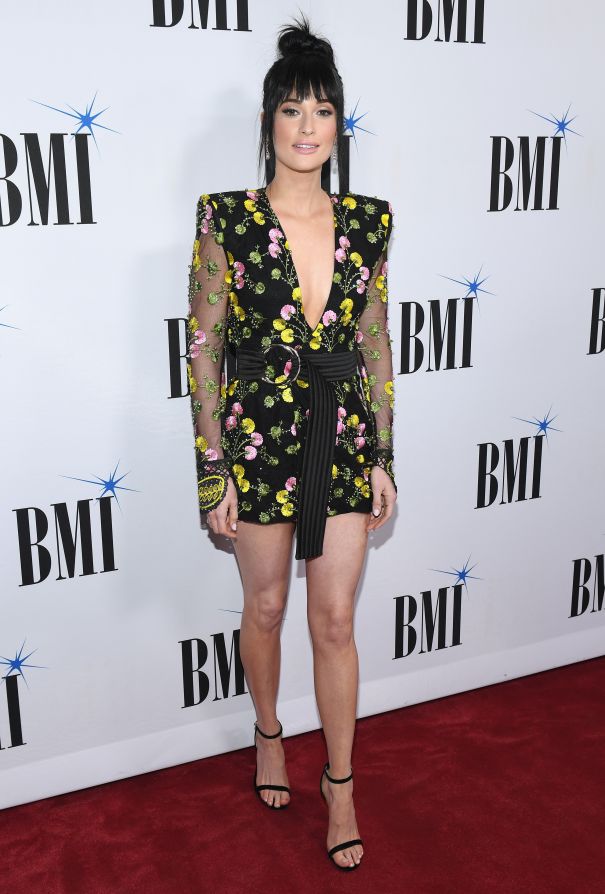 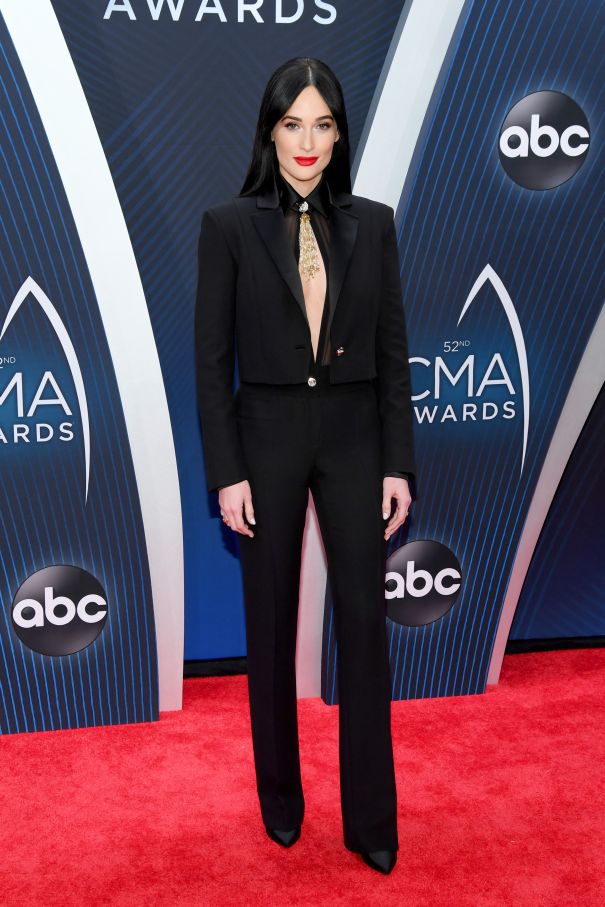 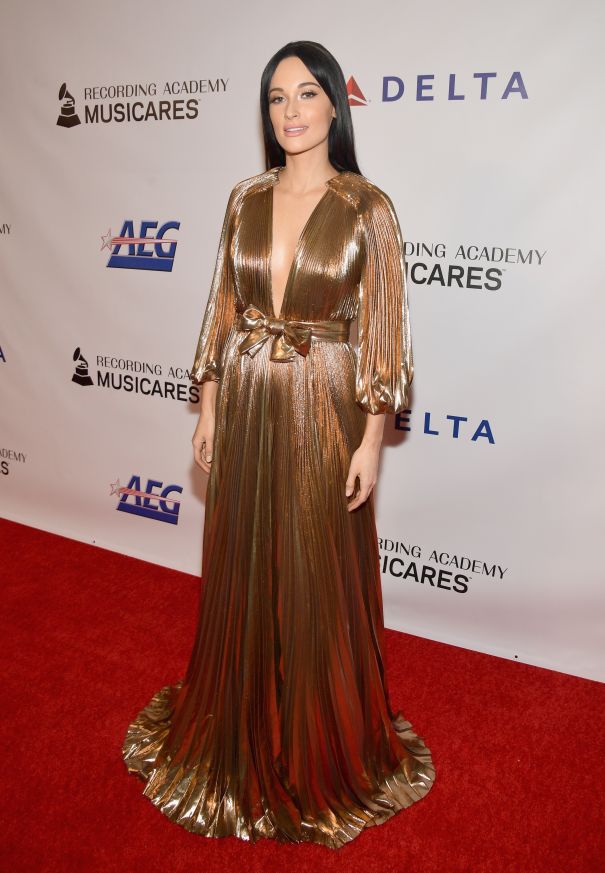 Winkelmeyer/Getty Images for The Recording Academy 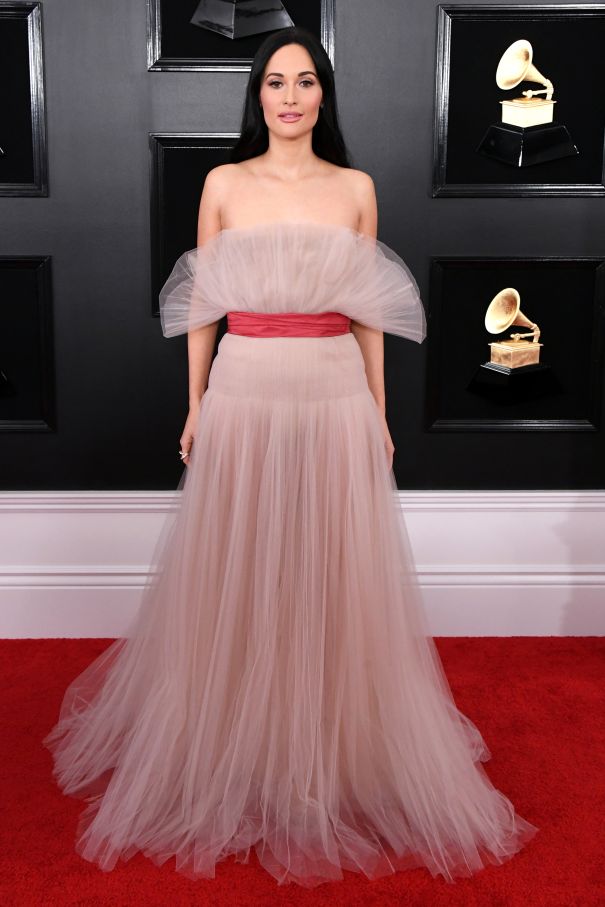 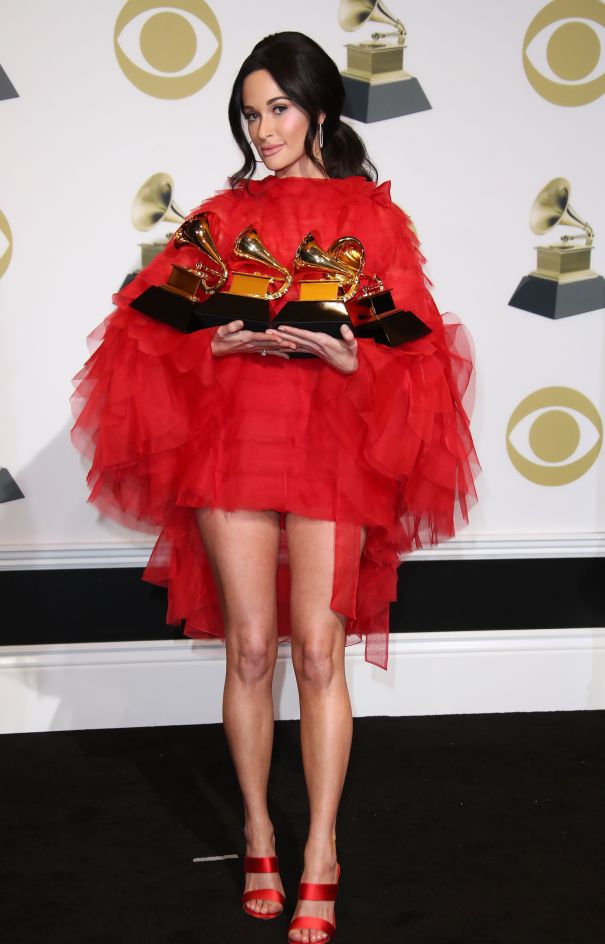 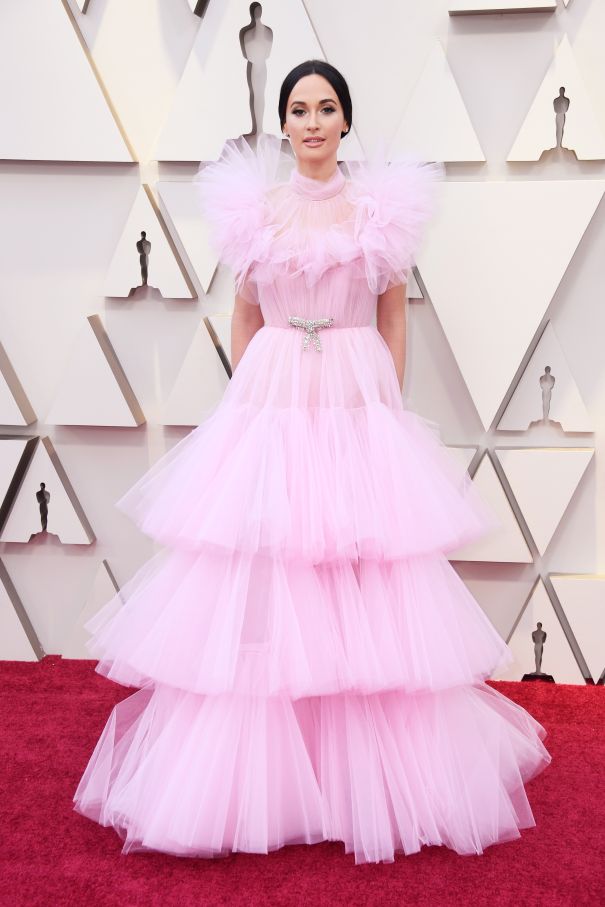 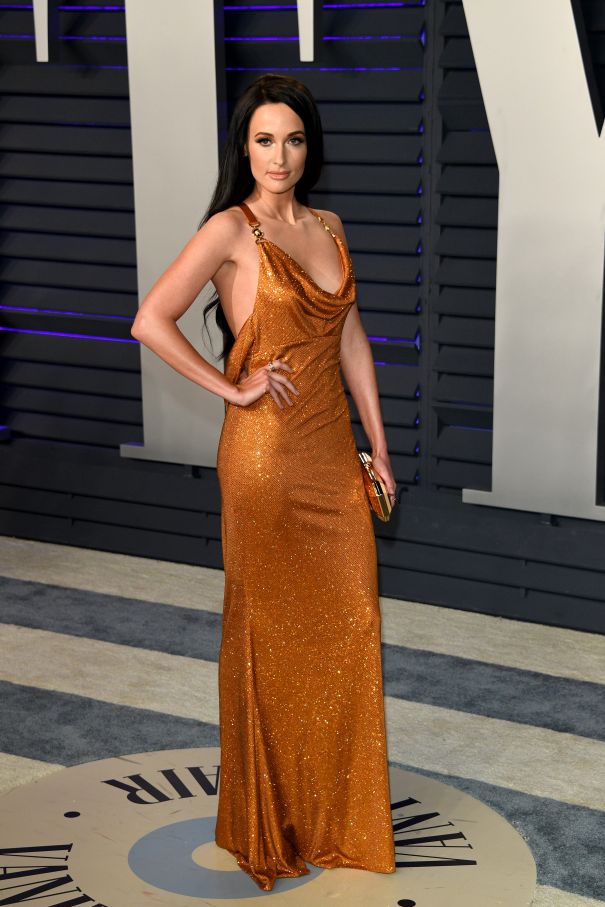 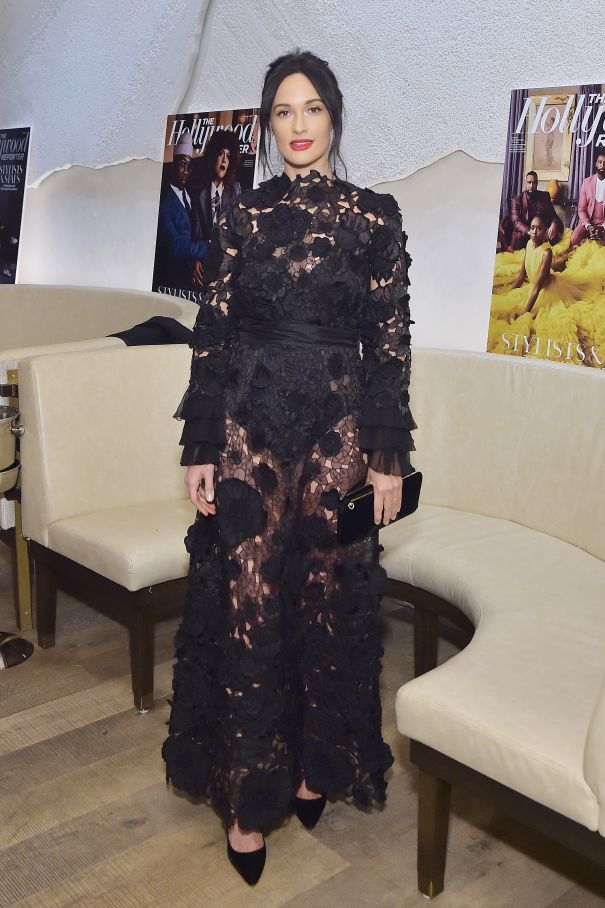 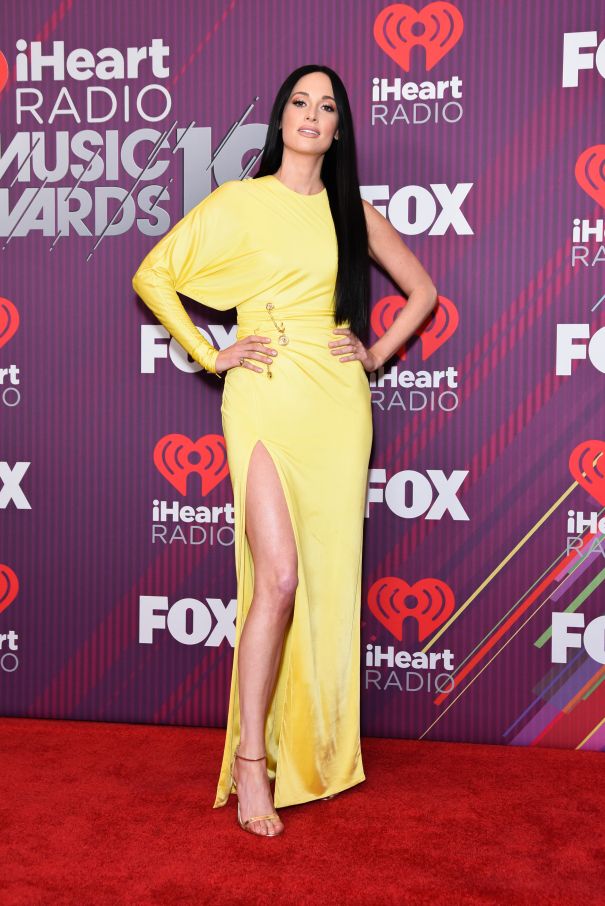 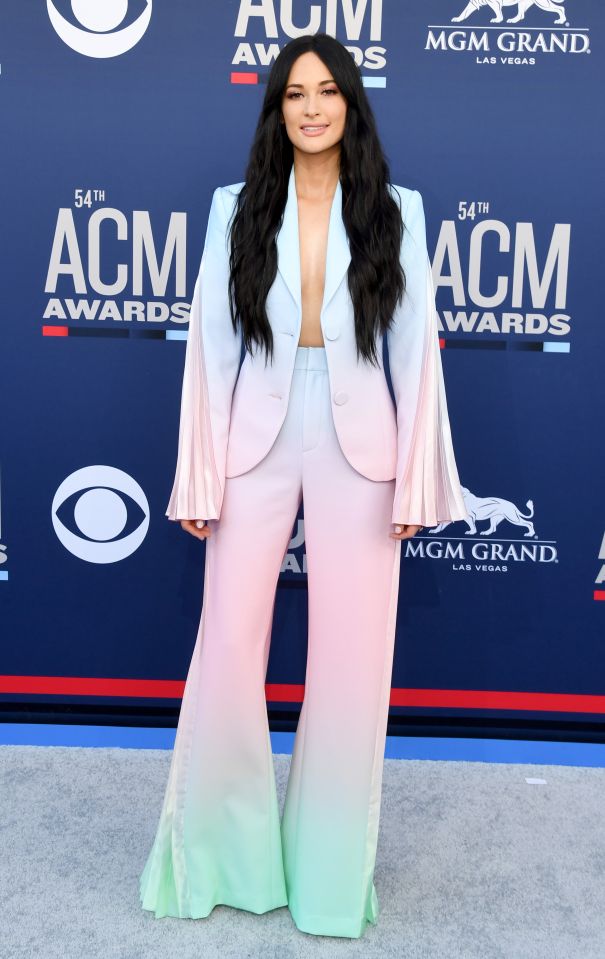 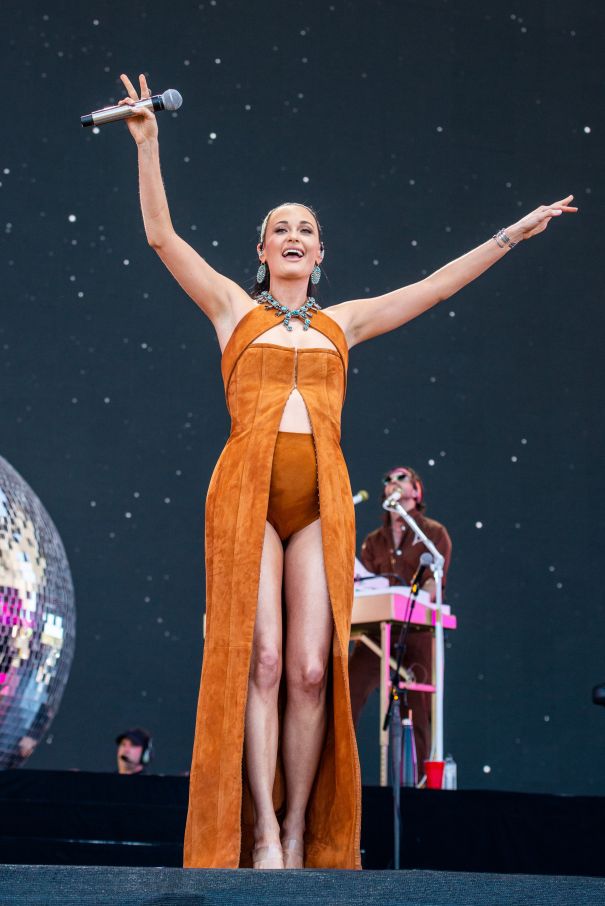 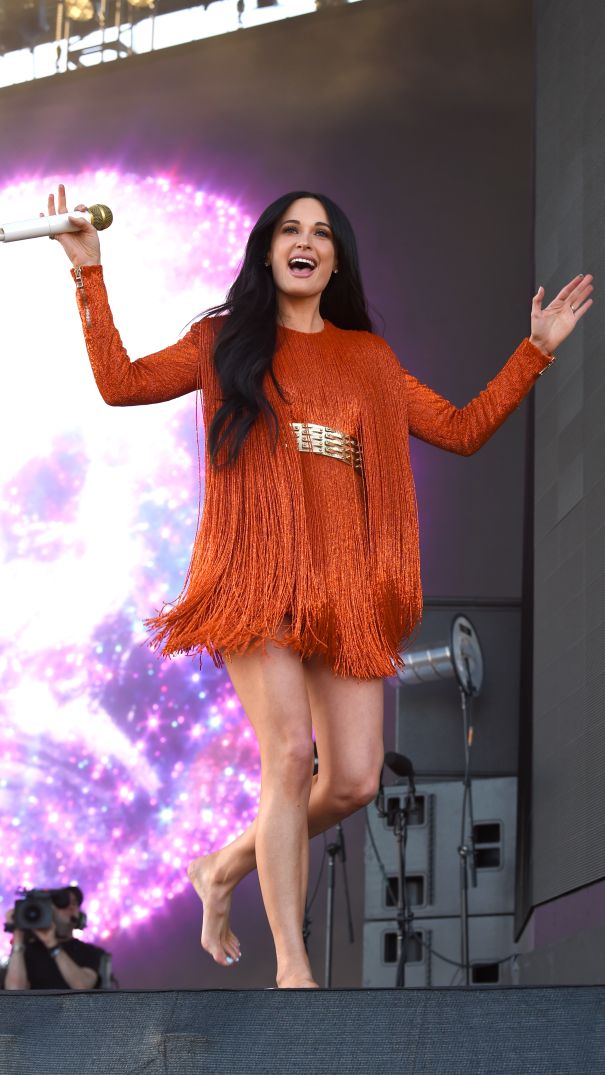 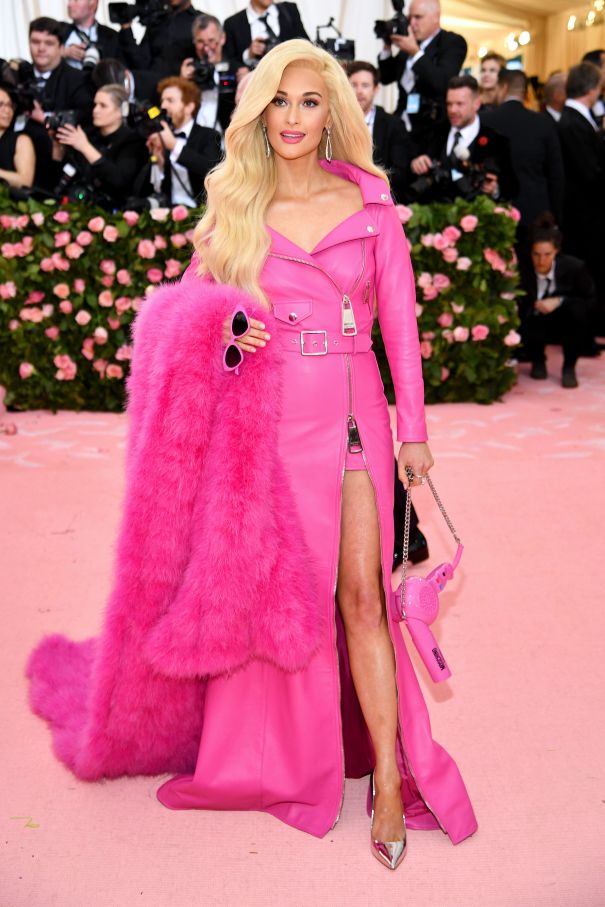 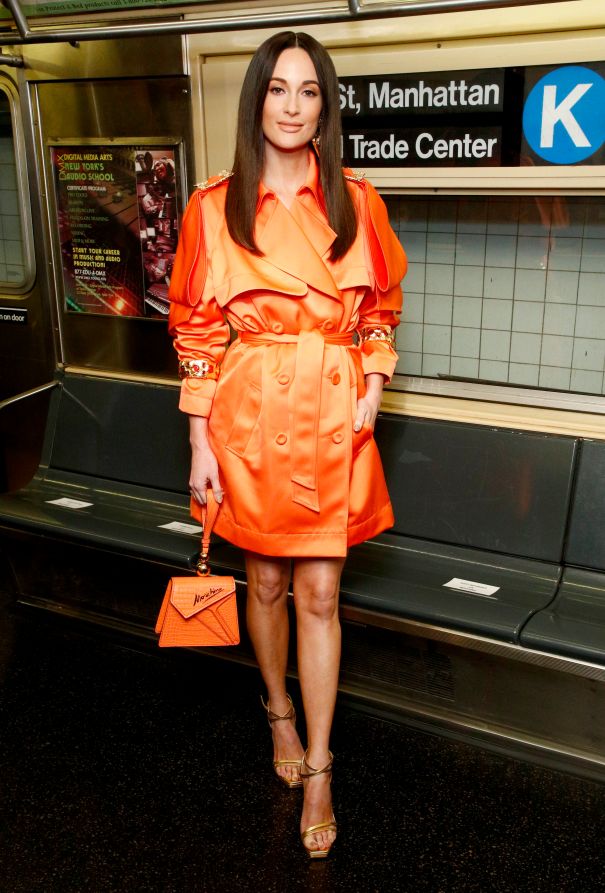 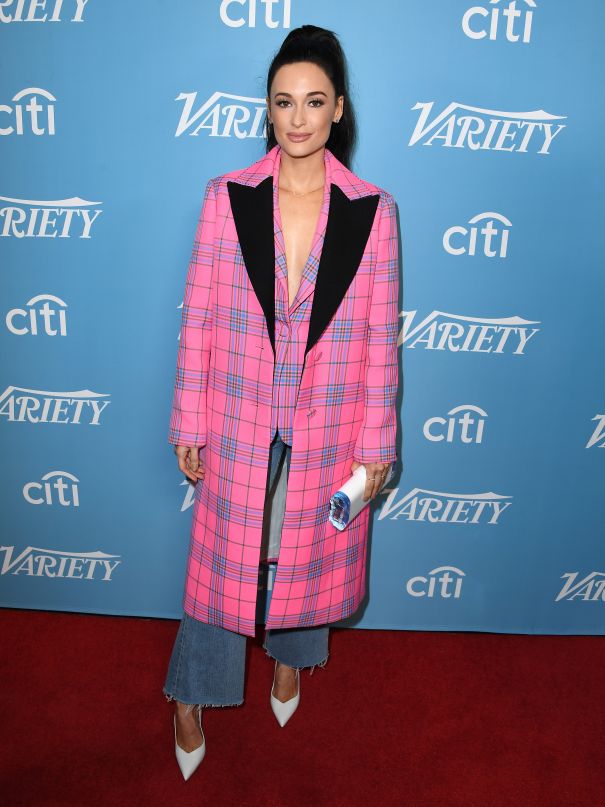 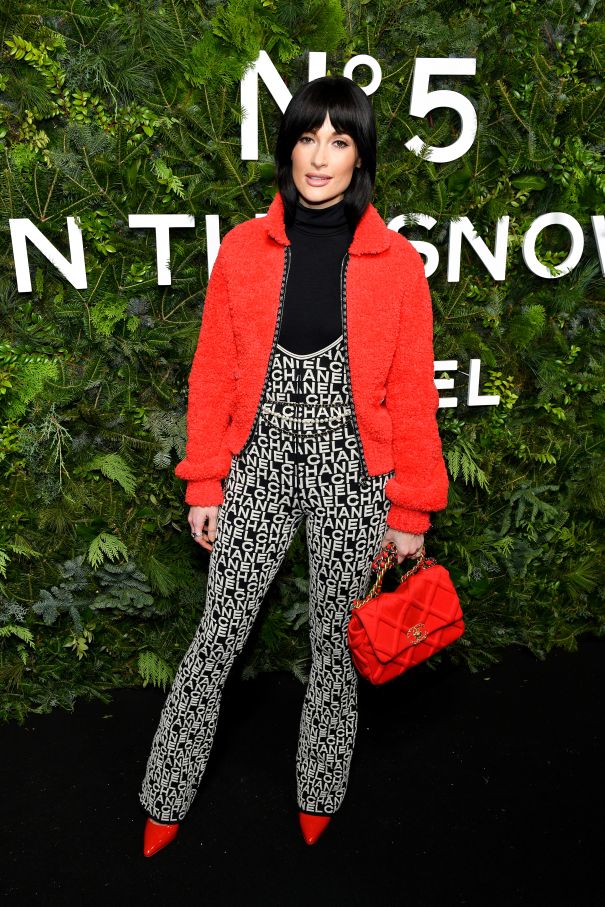 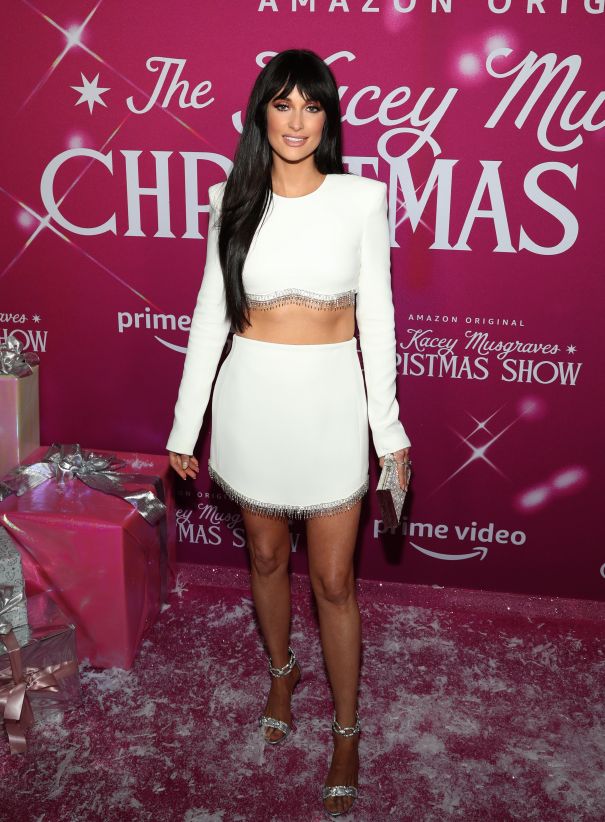