The new fall TV season is right around the corner and thanks to the COVID-19 pandemic, viewers can anticipate what promises to be the most unique and unconventional fall lineup ever.

With production of most scripted television halted, there’s still an impressive array of new programming coming up. Ranging from new-to-us foreign shows imported from other markets, to previously filmed series that had been scheduled to air earlier but were instead banked until fall, here is a sampling of the new shows that network television, streaming services and premium cable have to offer for fall 2020. 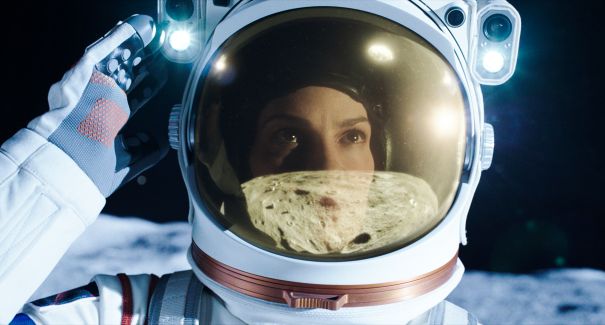 As American astronaut Emma Green (Hilary Swank) prepares to lead an international crew on the first mission to Mars, she must reconcile her decision to leave behind her husband (Josh Charles) and teenage daughter (Talitha Bateman) when they need her the most. As the crew's journey into space intensifies, their personal dynamics and the effects of being away from their loved ones back on Earth become increasingly complex, demonstrating that when we reach for the stars, sometimes we're forced to leave home behind. 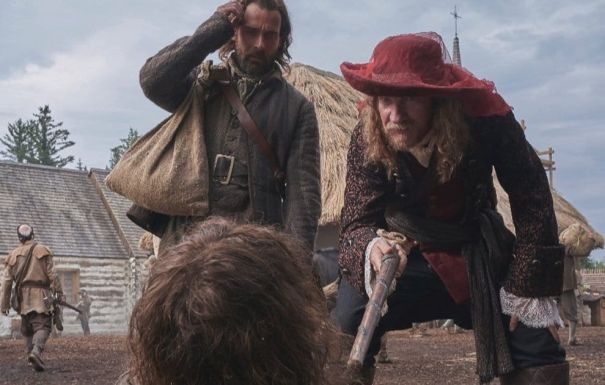 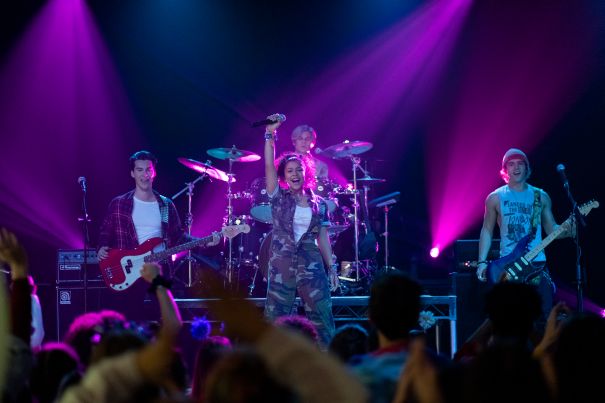 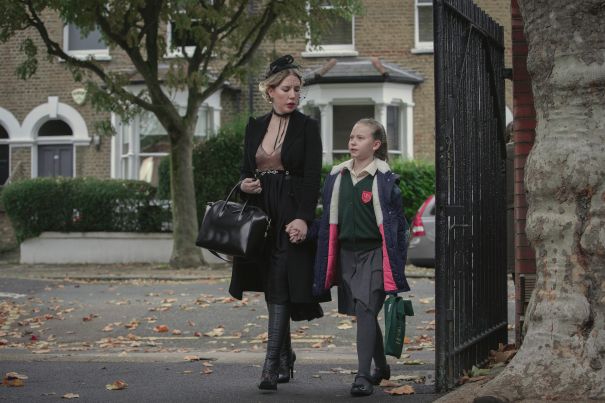 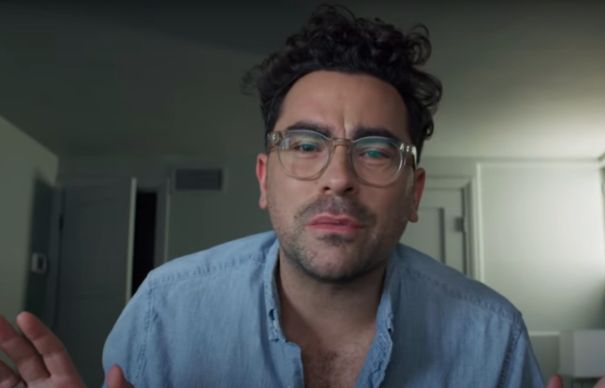 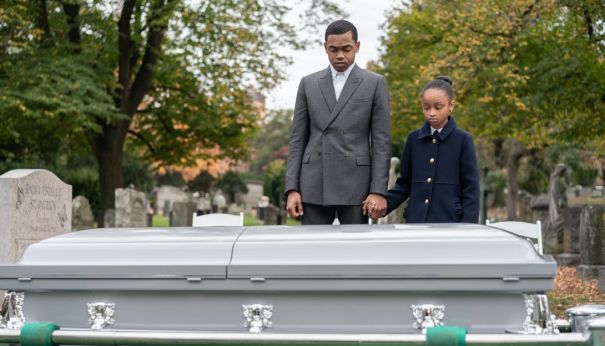 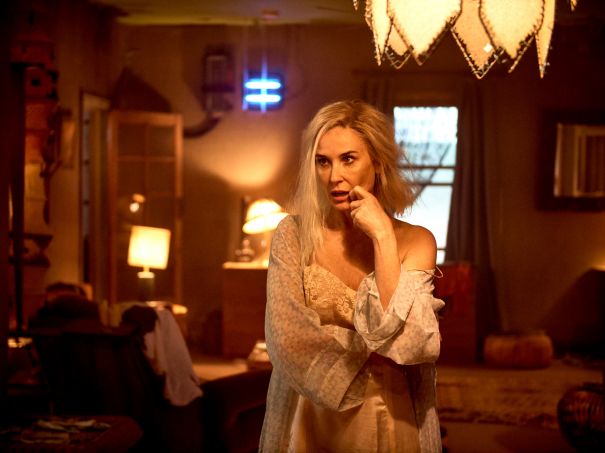 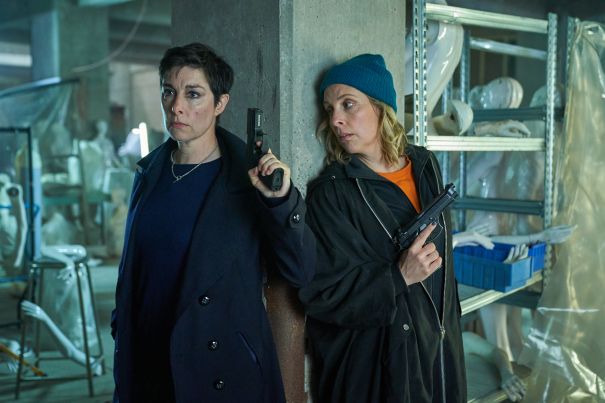 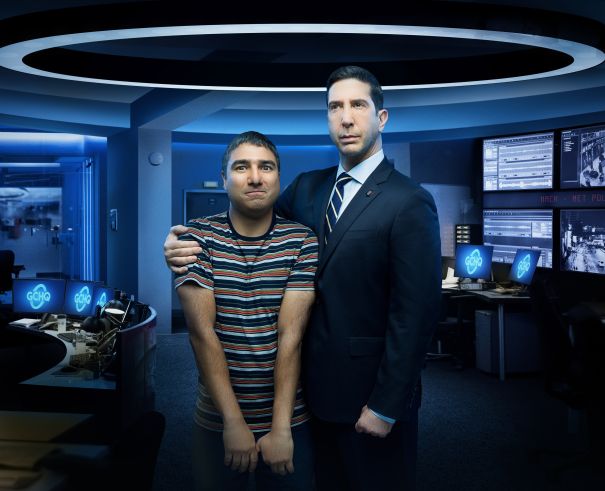 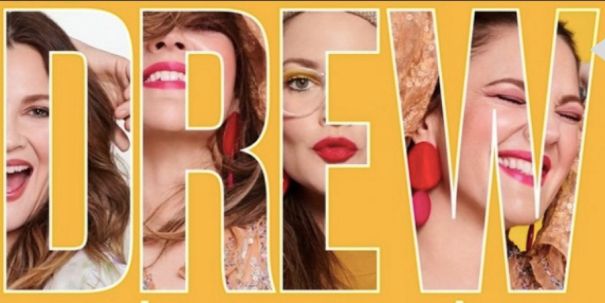 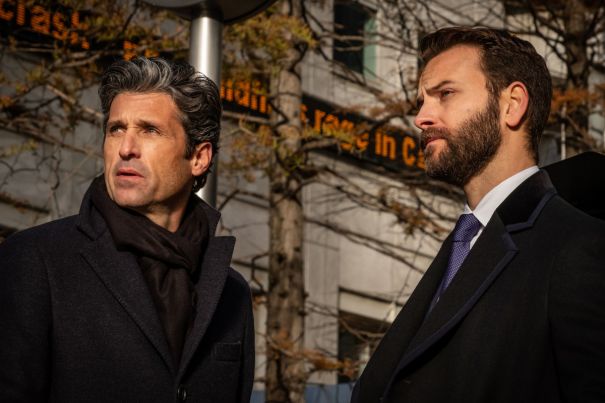 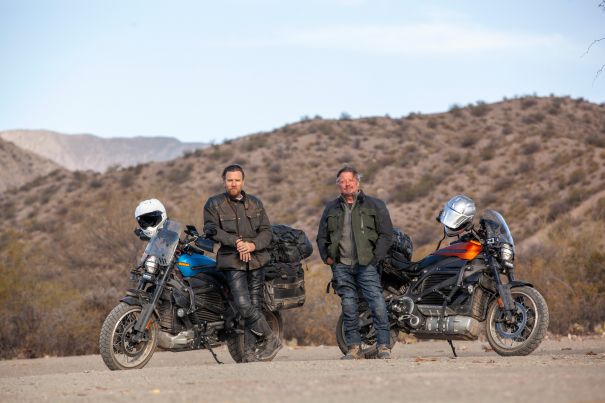 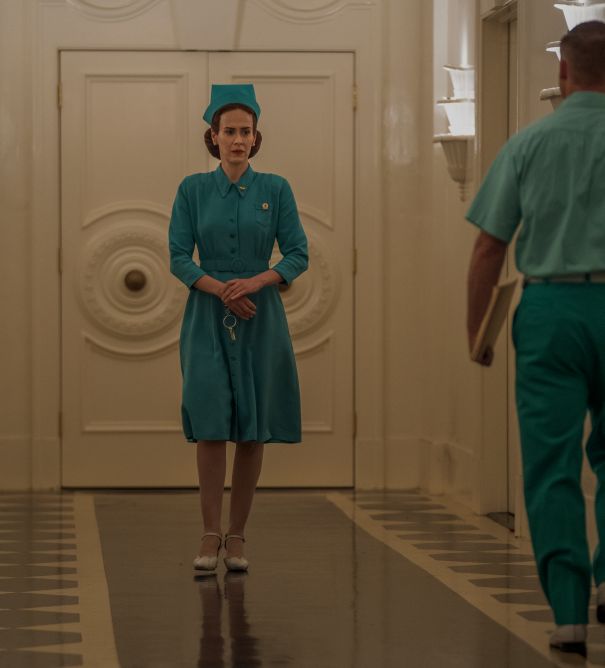 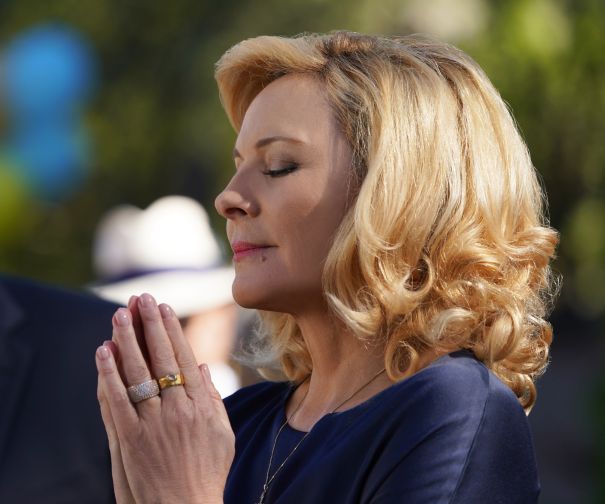 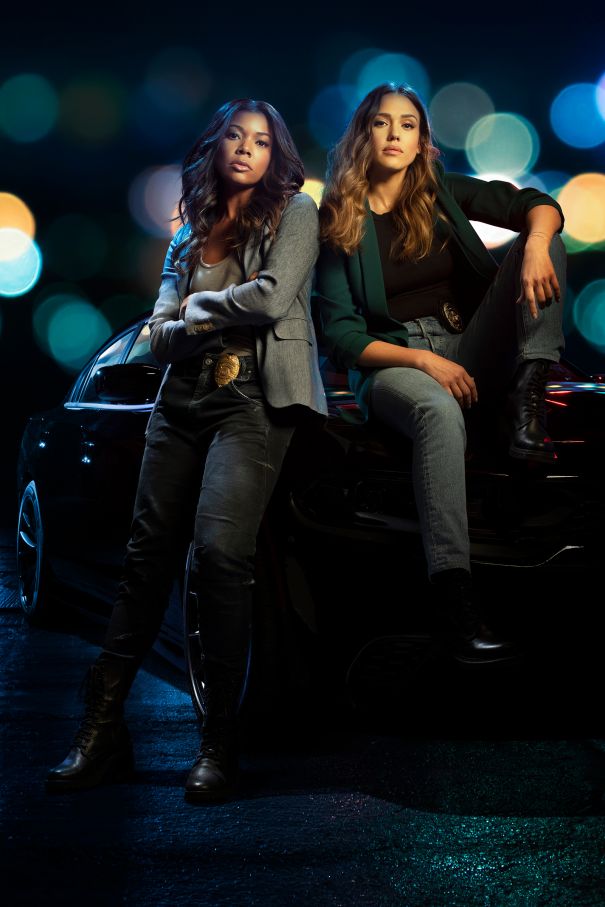 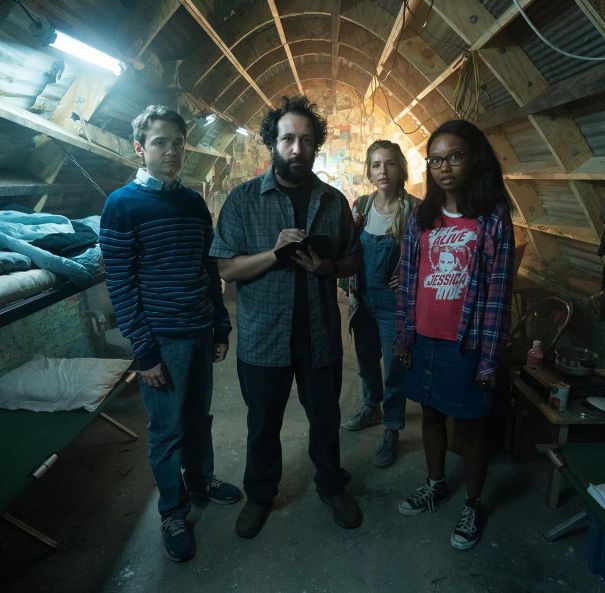 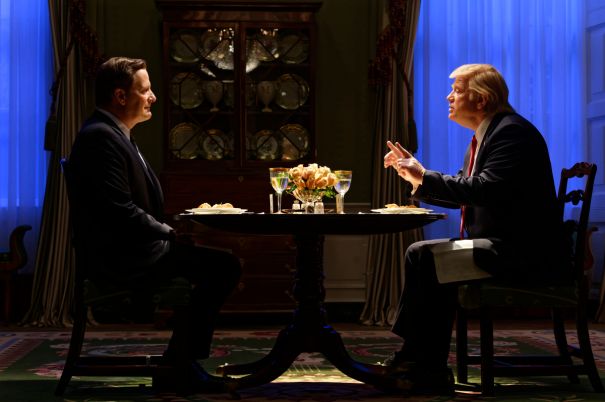 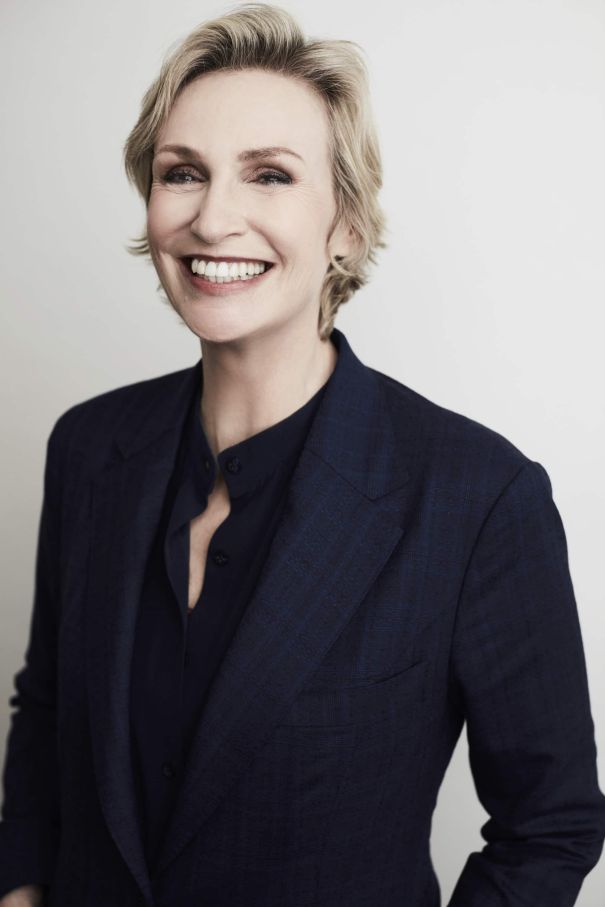 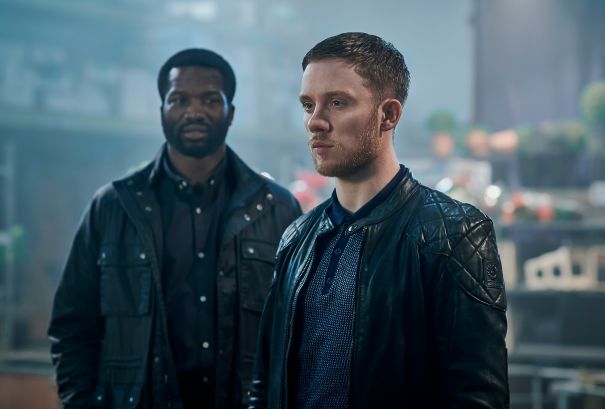 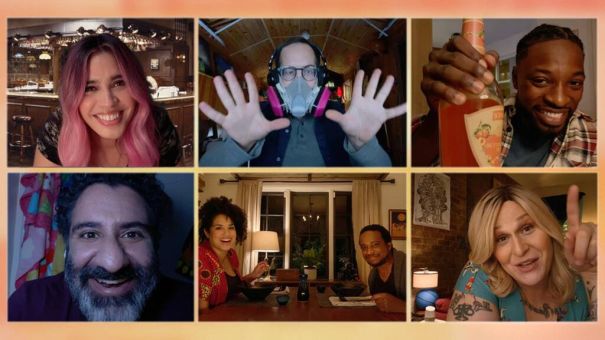 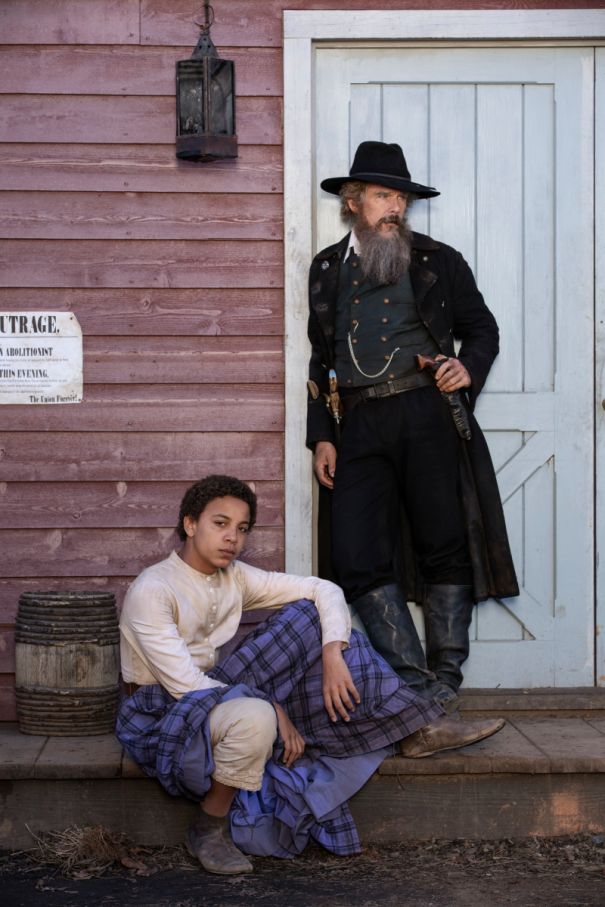 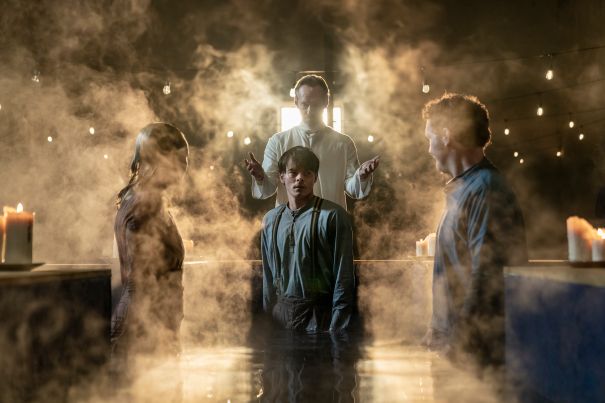 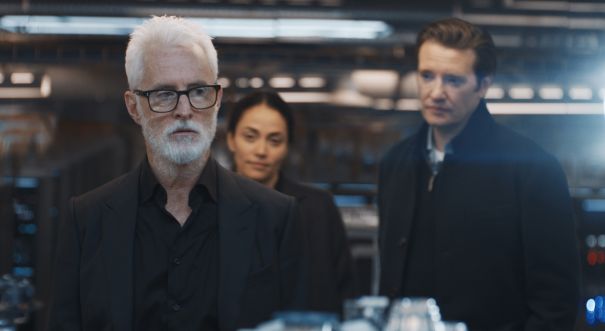 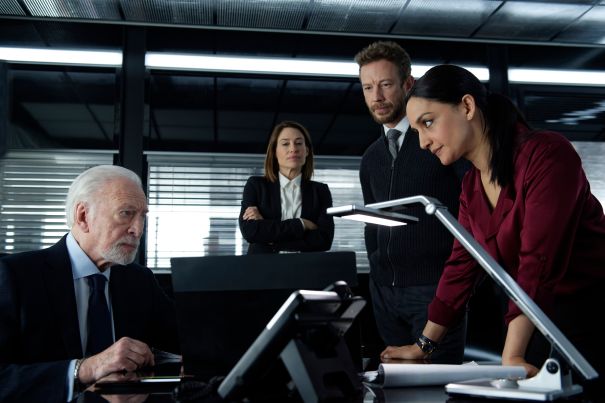 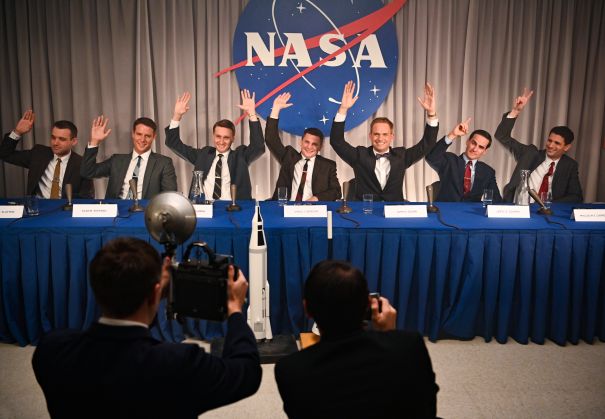 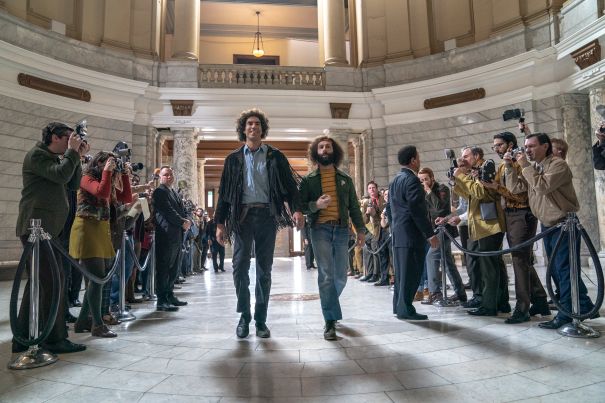 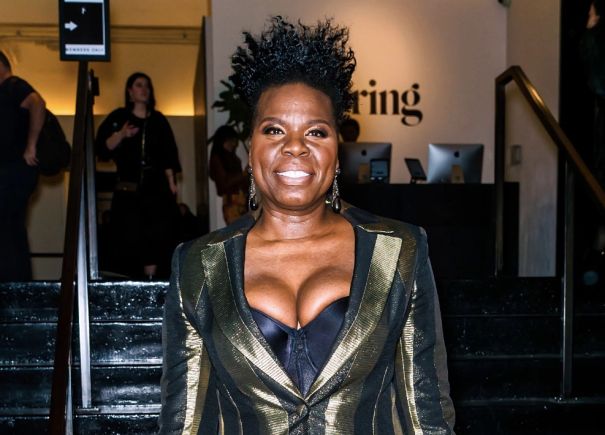 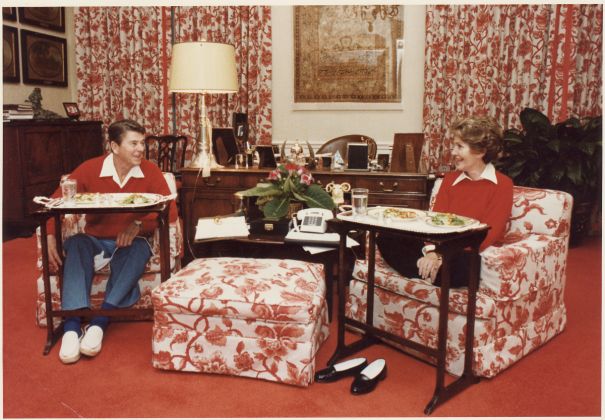 Courtesy of the Ronald Reagan Library
START OVER