The unexpected news of Chadwick Boseman’s death from colon cancer at age 43 sent shockwaves through Hollywood and beyond. An incredible talent and life cut short, we look back at the highlights of his career. 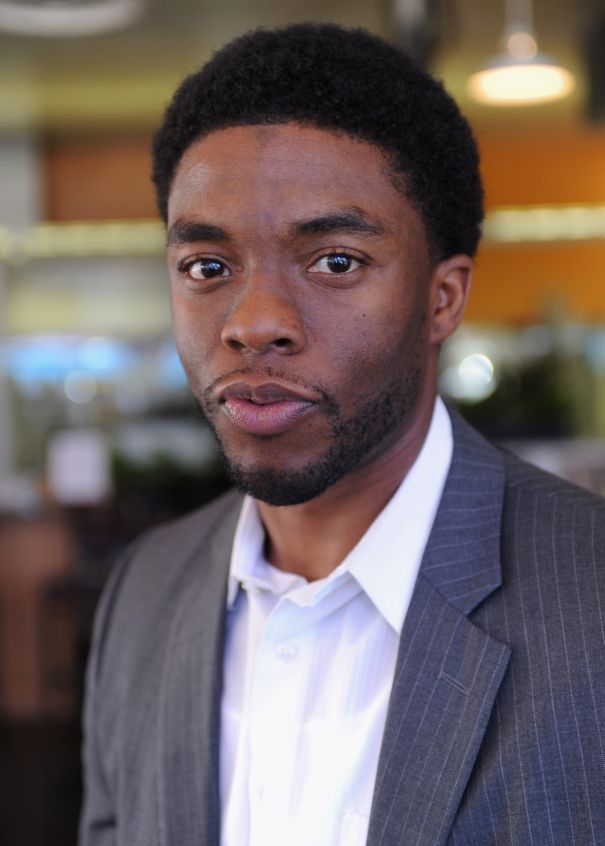 Boseman got his first acting credit in 1970 at the age of 7 with an appearance on “All My Children”. Following a lengthy break, he turned to acting full-time in the early 2000s with guest roles on shows including “Law & Order”, “CSI: NY”, “ER”, “Lie To Me”, “Fringe”, “Castle” and “Cold Case”, among others. His first recurring roles were on the series’ “Lincoln Heights” and “Persons Unknown” between 2008 and 2010. 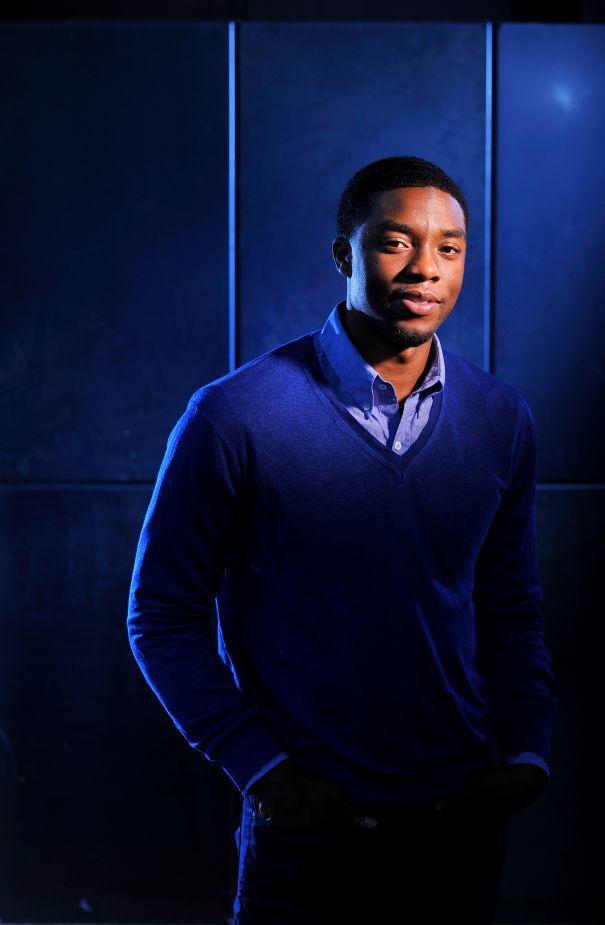 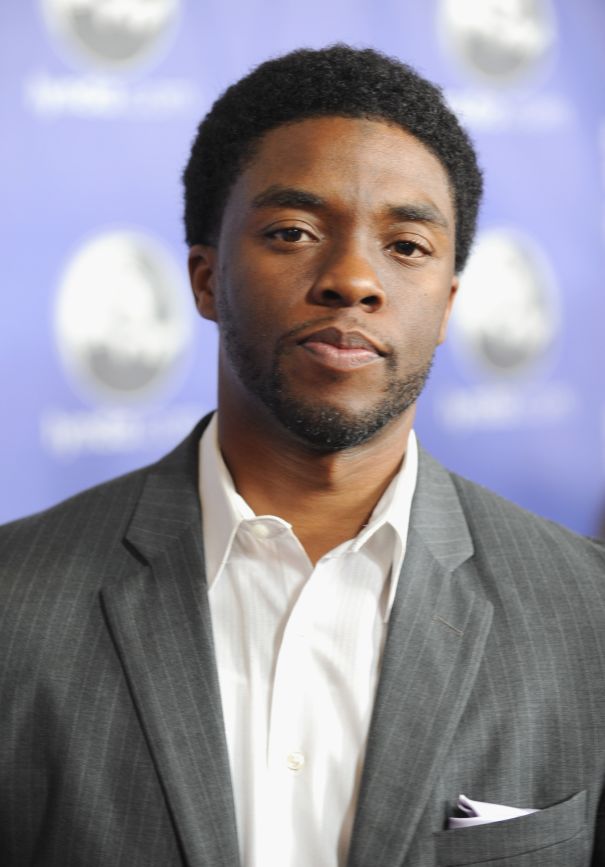 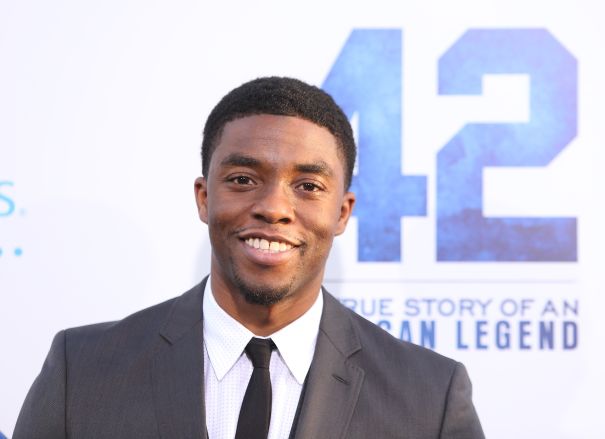 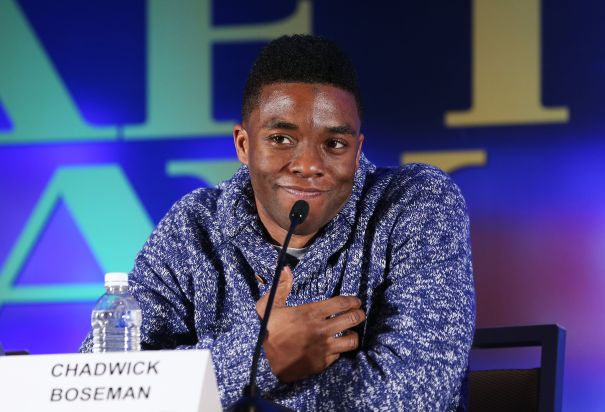 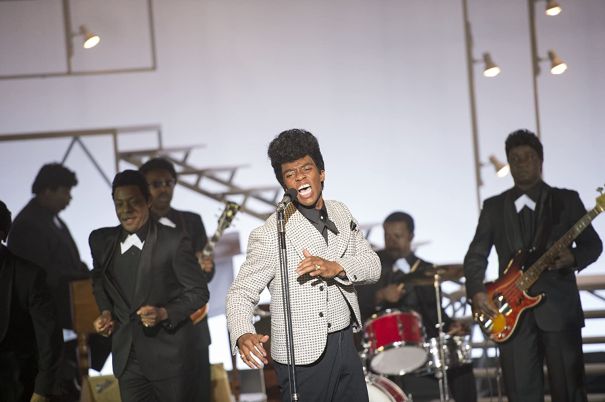 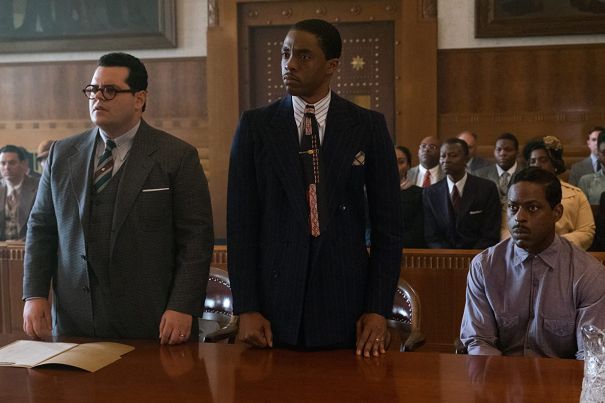 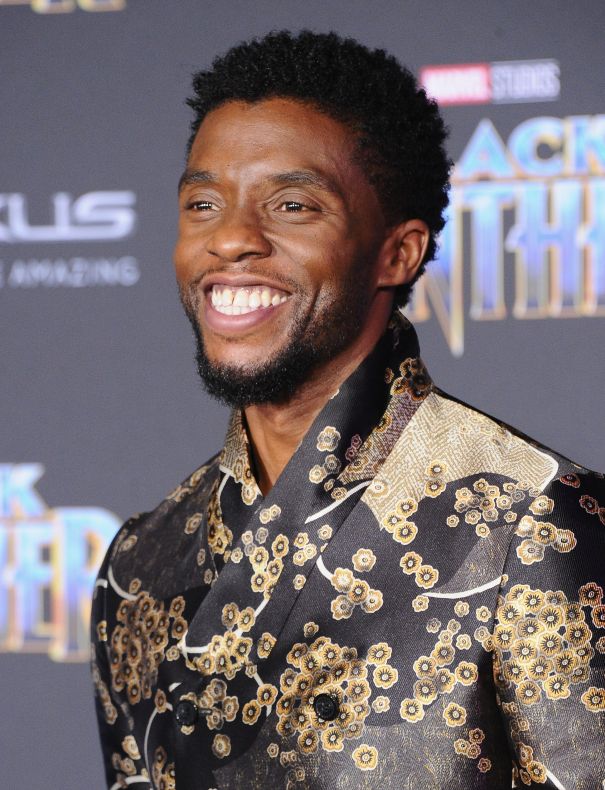 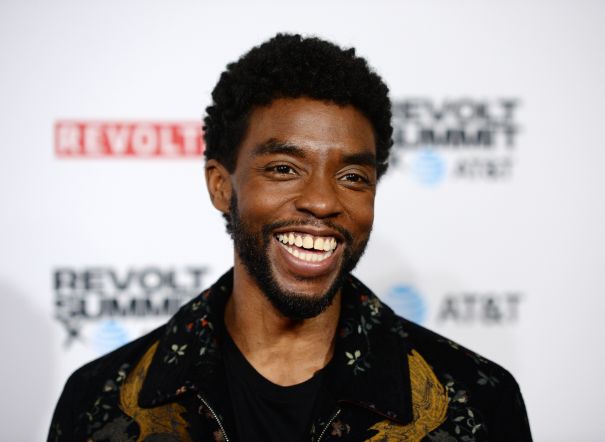 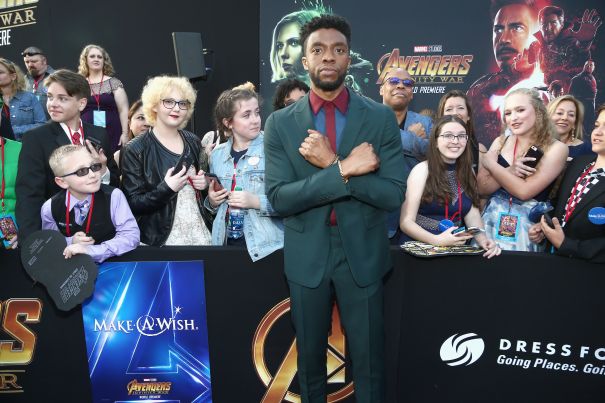 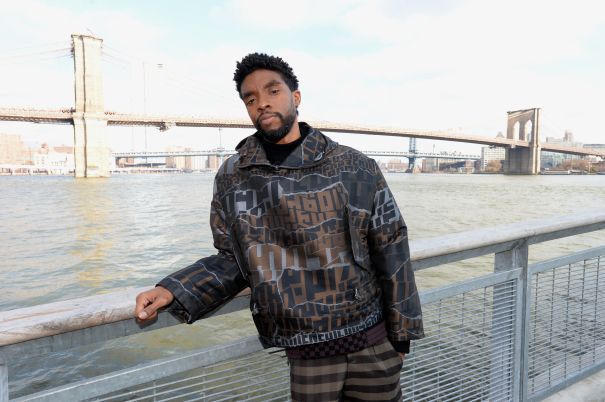 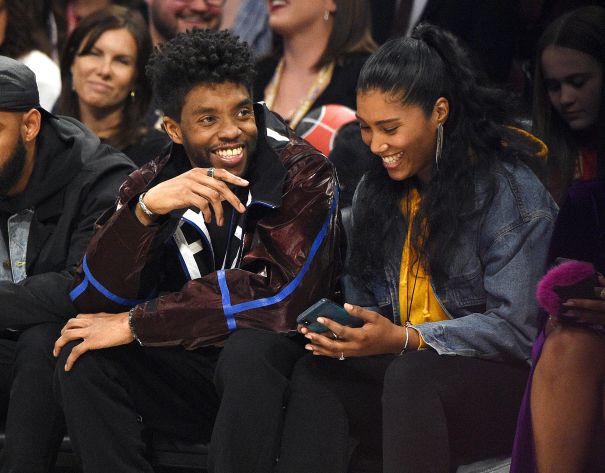 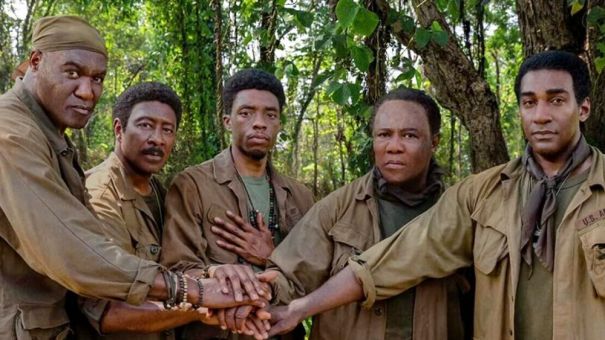 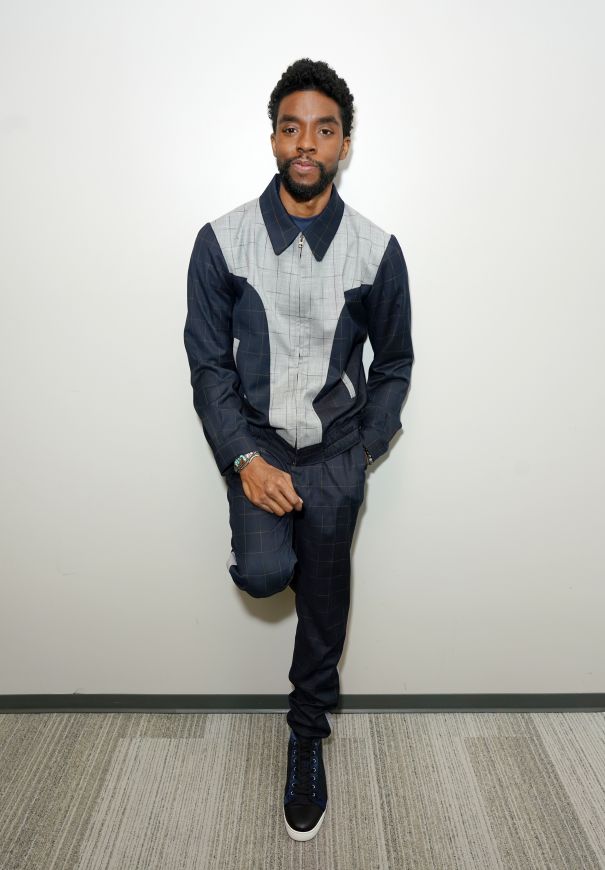 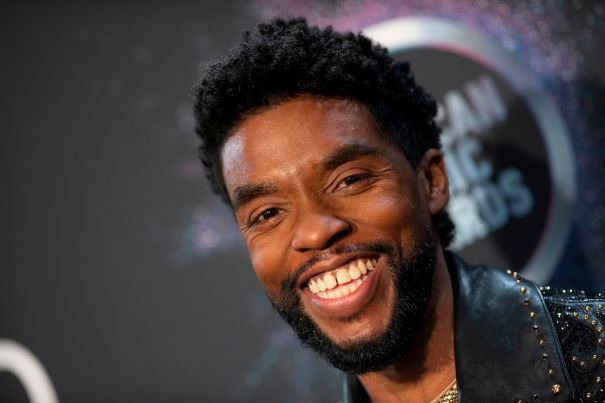 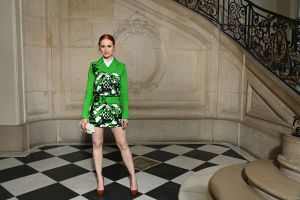