‘After the Gold Rush’ At 50: 12 Things You Didn’t Know About Neil Young’s Classic Album

He’s sold more than 75 million records and he’s regarded as the Godfather of Grunge. ‘After The Gold Rush’ is not just one of Neil Young’s best albums, it’s considered one of the best albums of all time and yet this legend remains full of secrets. On this, the man’s 75th, let’s reveal a few. 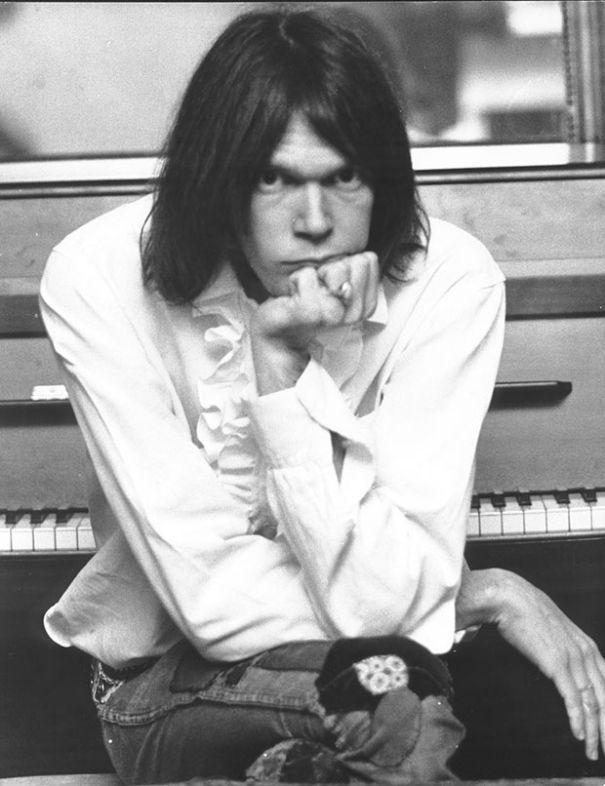 In the late '60s he wore ruffled shirts and jewellery. In 1966 Toronto, he was in a band fronted by Rick James until James was arrested for being AWOL from the Navy Reserve. Neil Young is full of surprises. So is 'After The Gold Rush'. which was released on September 19, 1970. 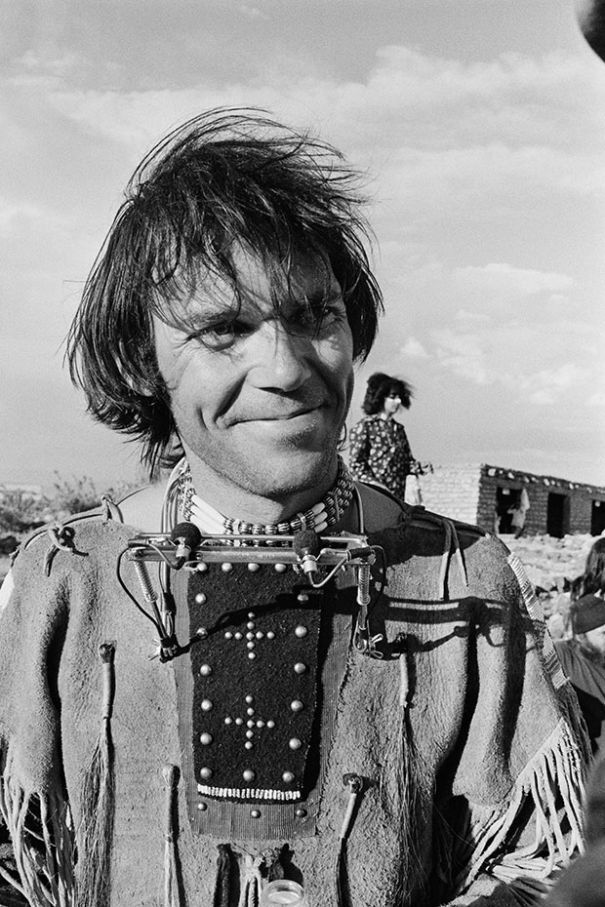 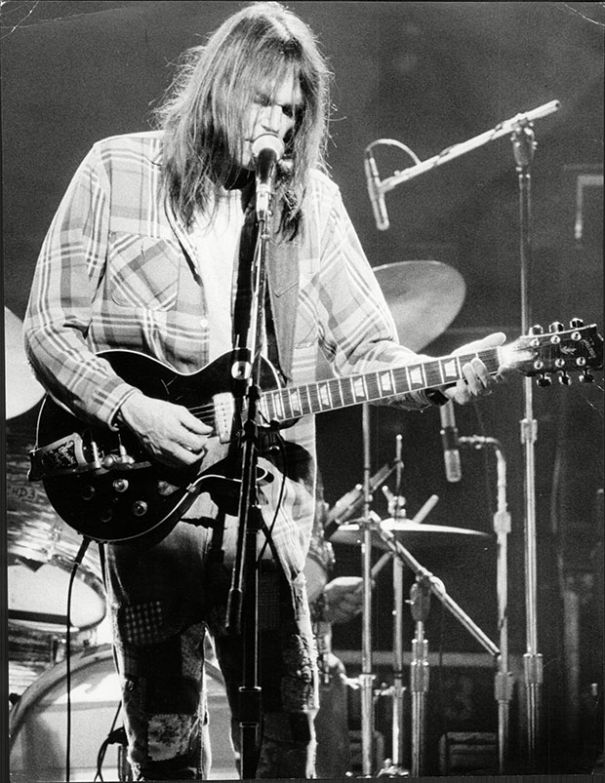 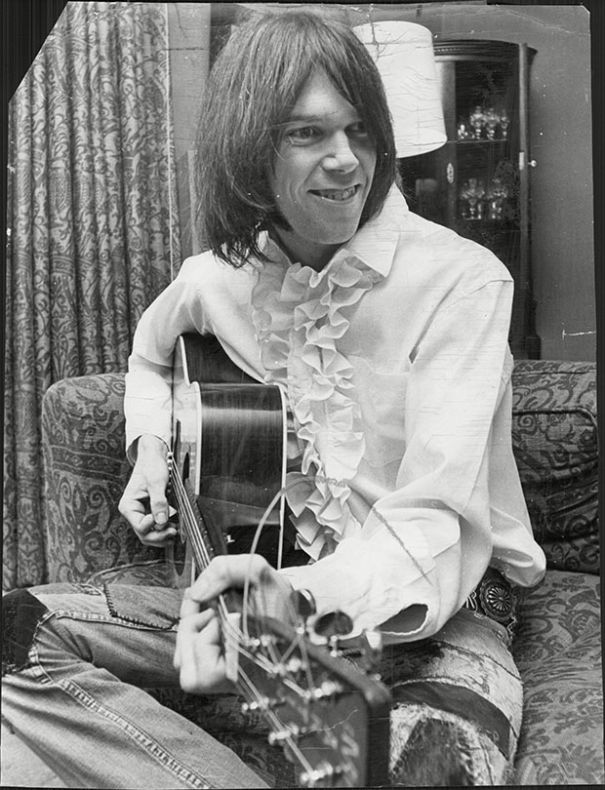 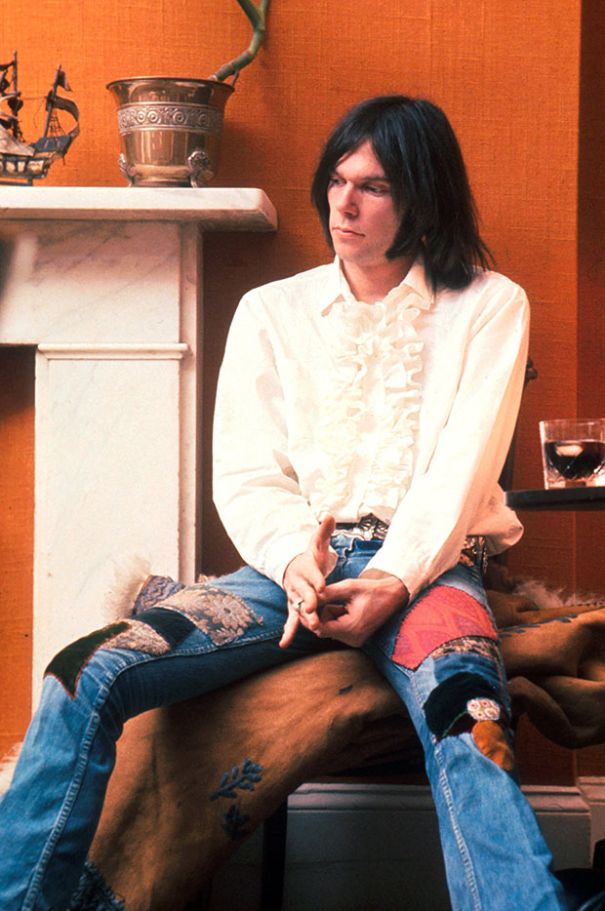 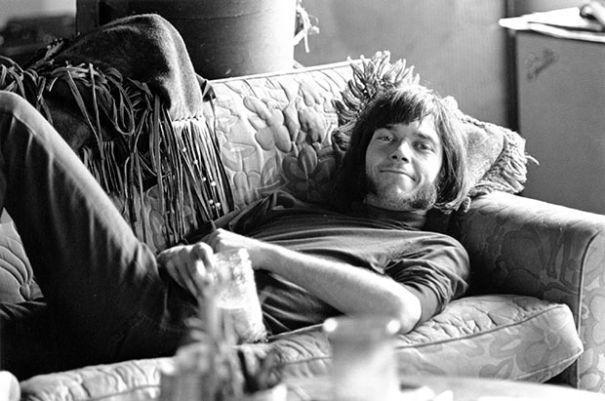 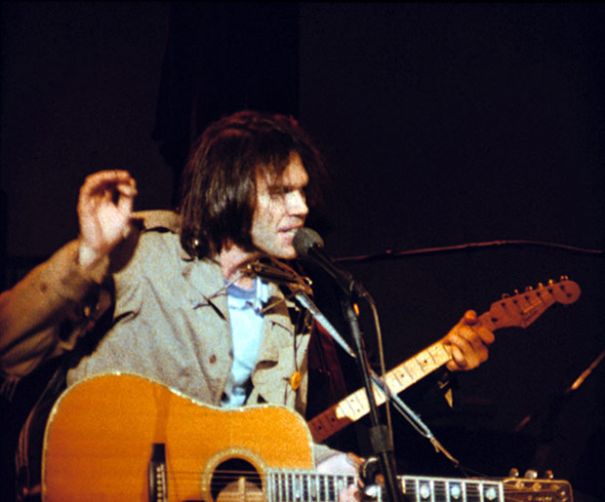 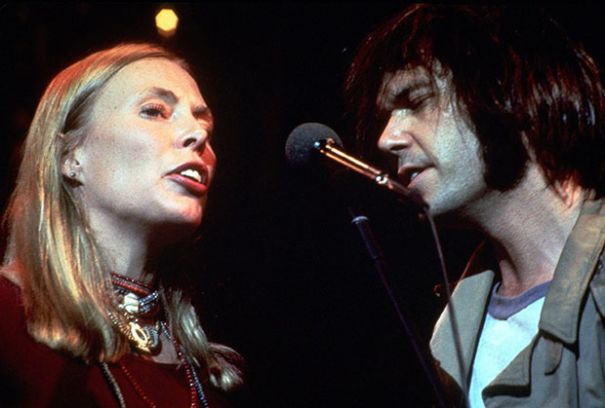 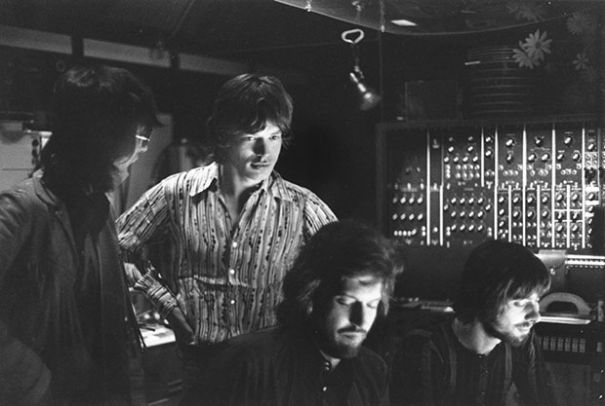 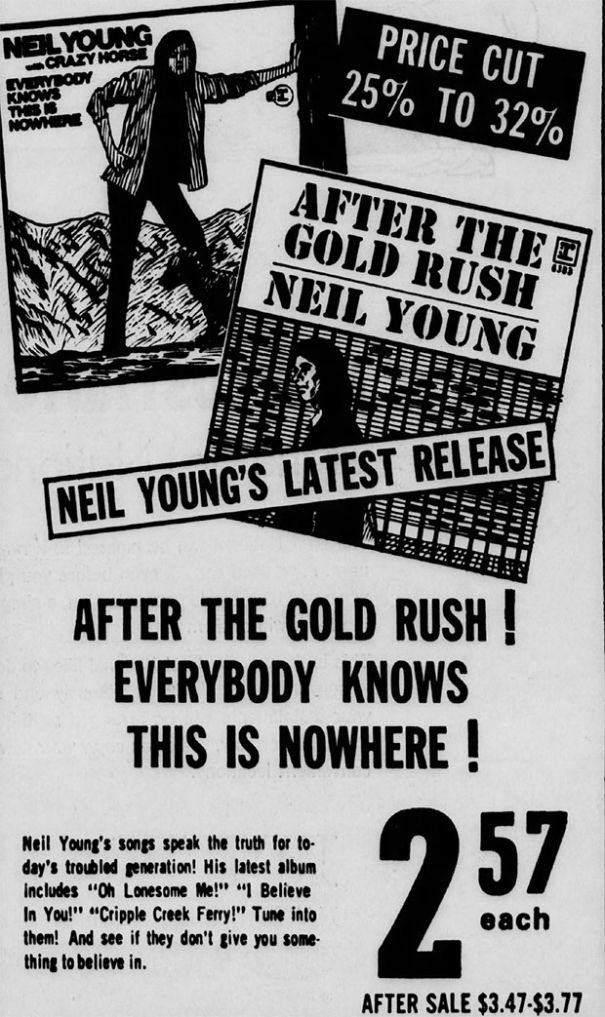 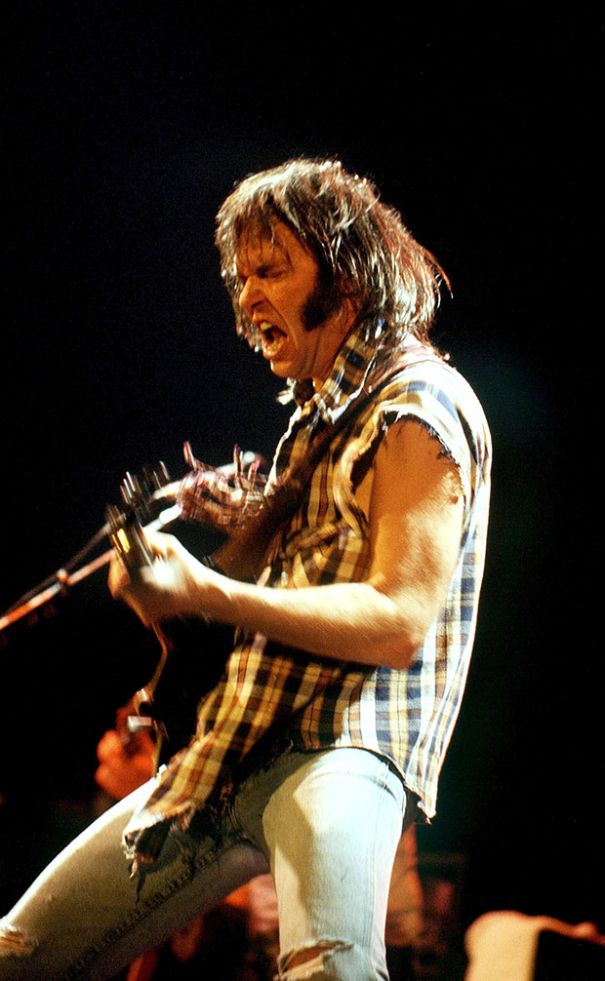 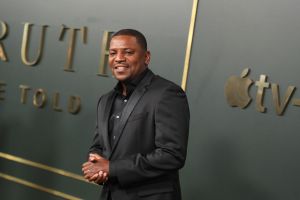